Following their unofficial Legends class Blackarachnia figure, Transform Element have announced they are producing another figure from the Beast Wars series, Scorponok. This is actually really good news because the original Mega class Beast Wars figure was not easy to find back in its day. Even today, they are quite collectible and as a result somewhat expense. Also worth noting that while the toy was reminiscent of how it looked in the show, it iwasn't a very good toy design that really could benefit from a modern makeover.

Beast Wars Scorponok - TV Show (left) and Mega class Transformers toy (right)
Judging from the concept and first prototype images, this figure is looking quite promising while still maintaining the look and feel of the character. They've added some nice touches like the tail that hangs over his head in robot mode, firing missiles switched to the left side as on the show, fully articulated insect legs, and better over all proportions compared with the original. See the images, by way of Weibo user Iron Star, in the gallery until we know more about the pricing and release date.
6 Image(s) - Click to Enlarge 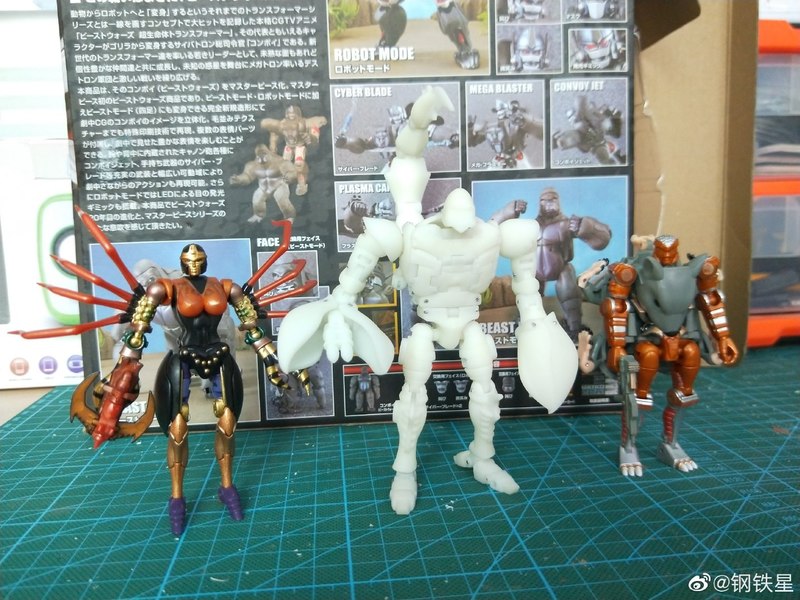 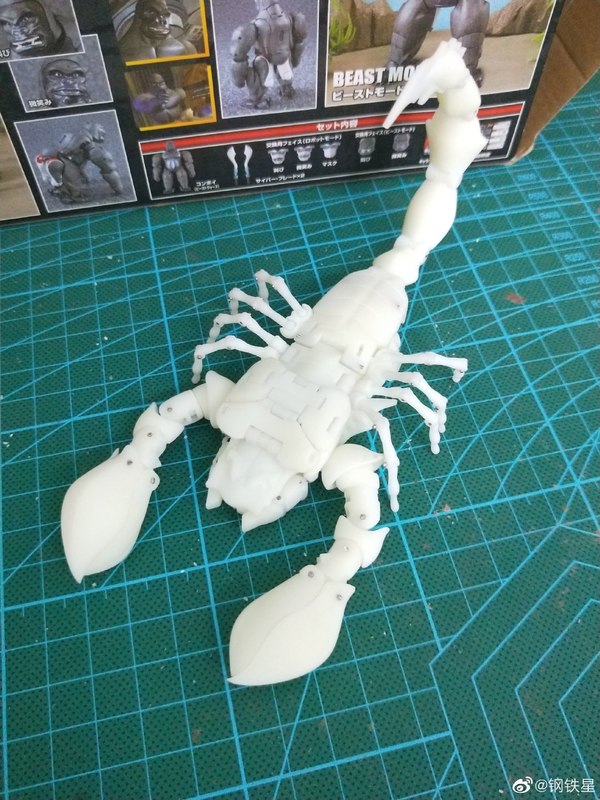 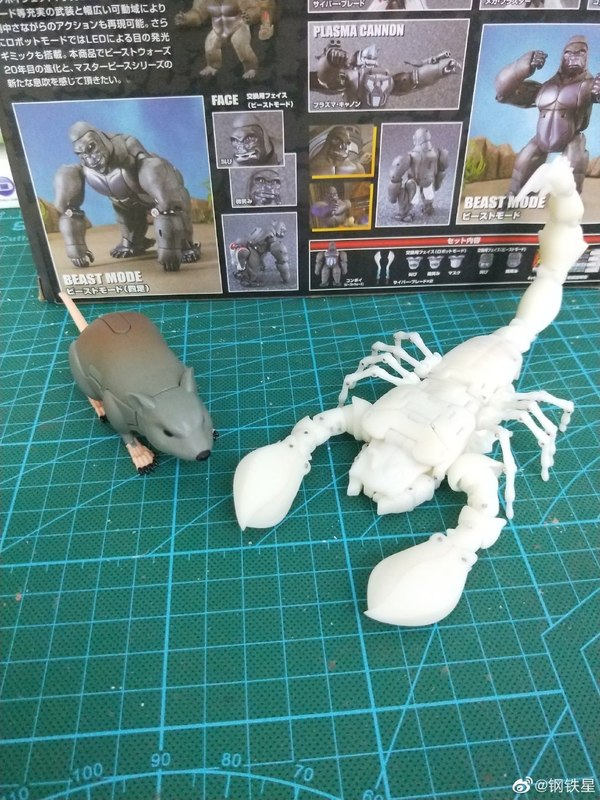 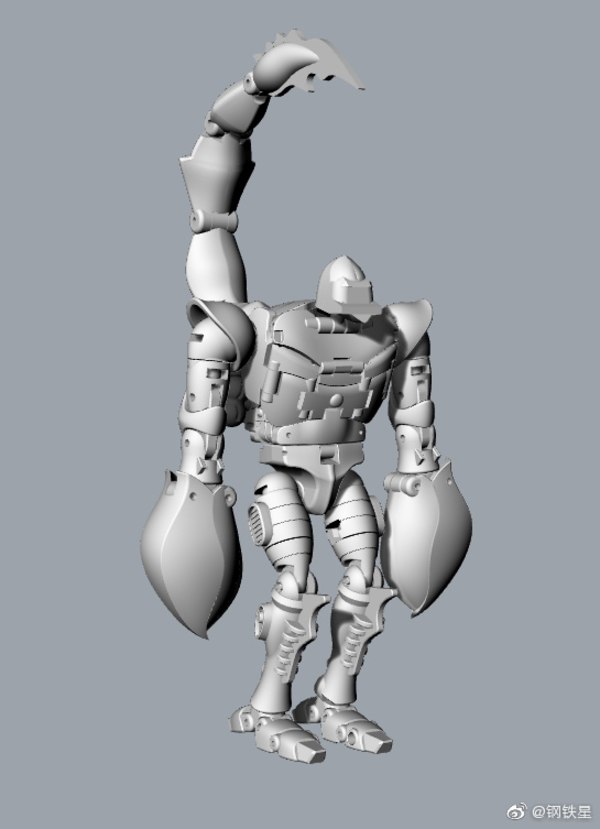 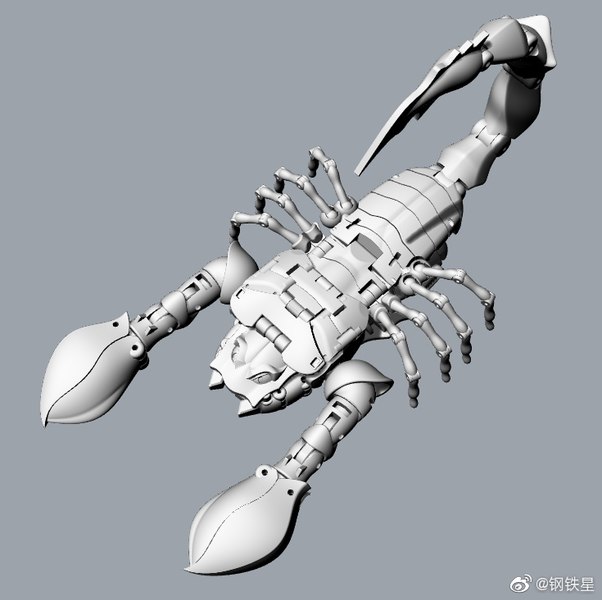 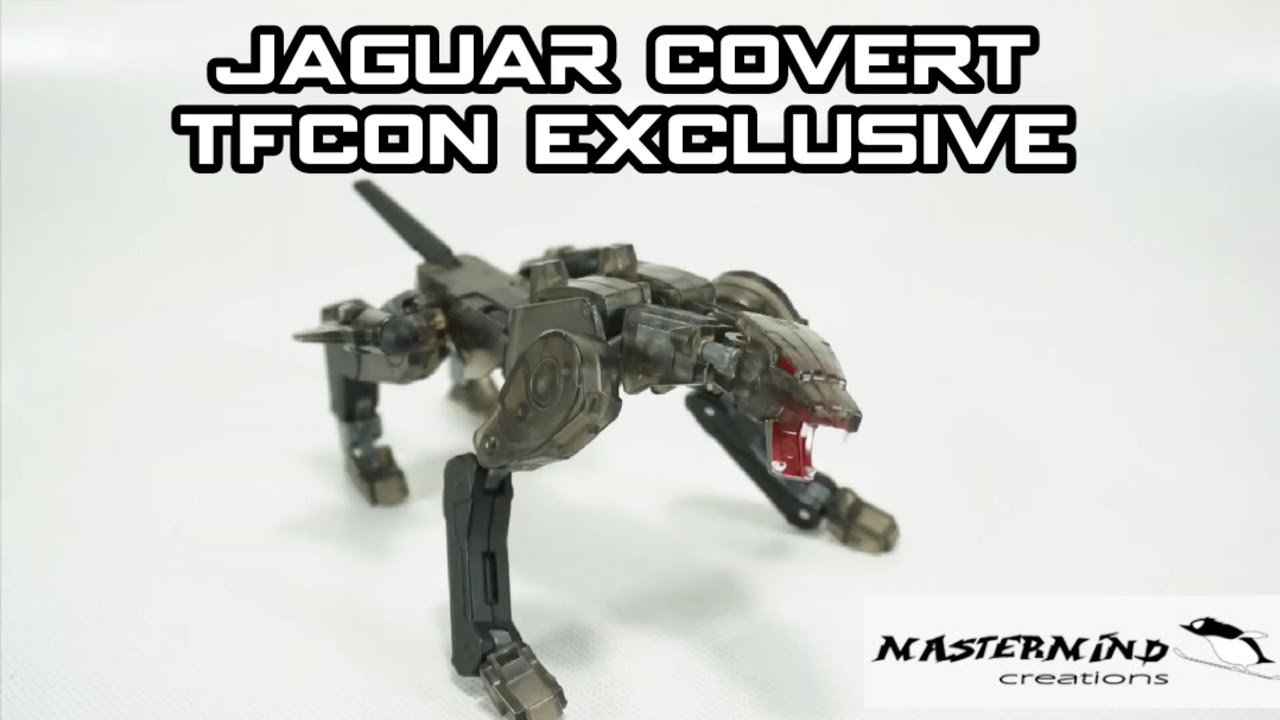 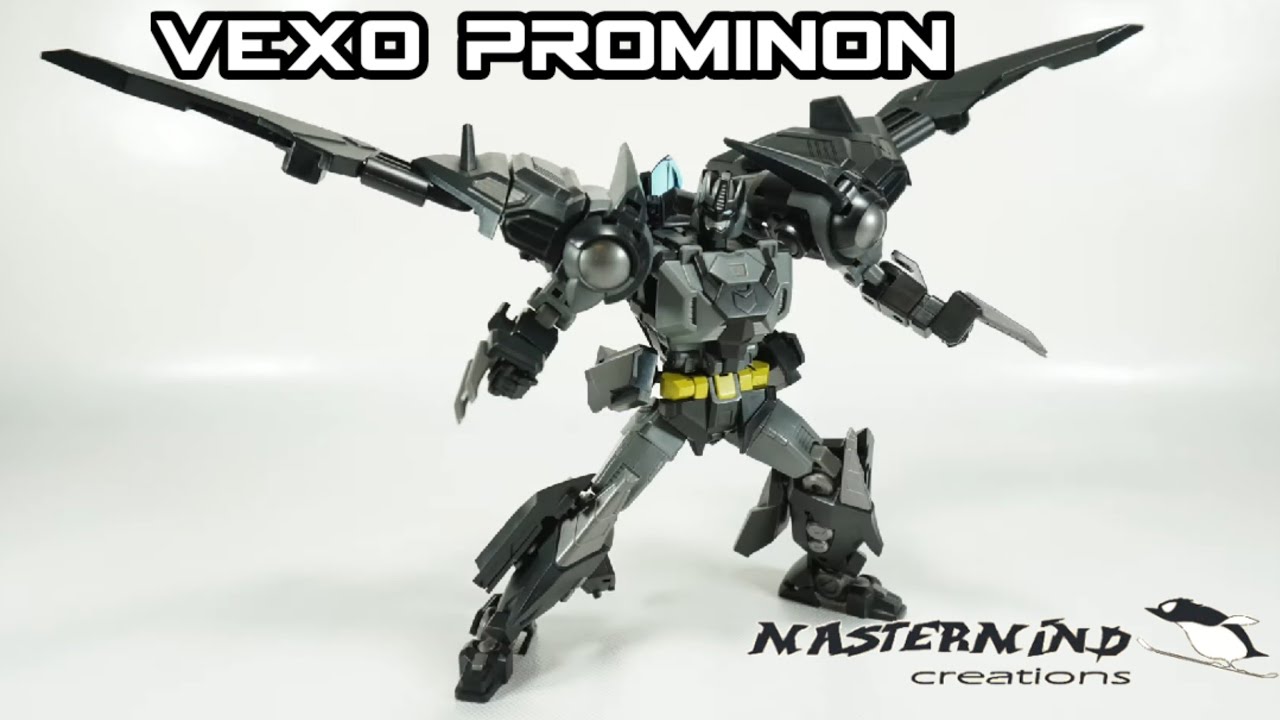 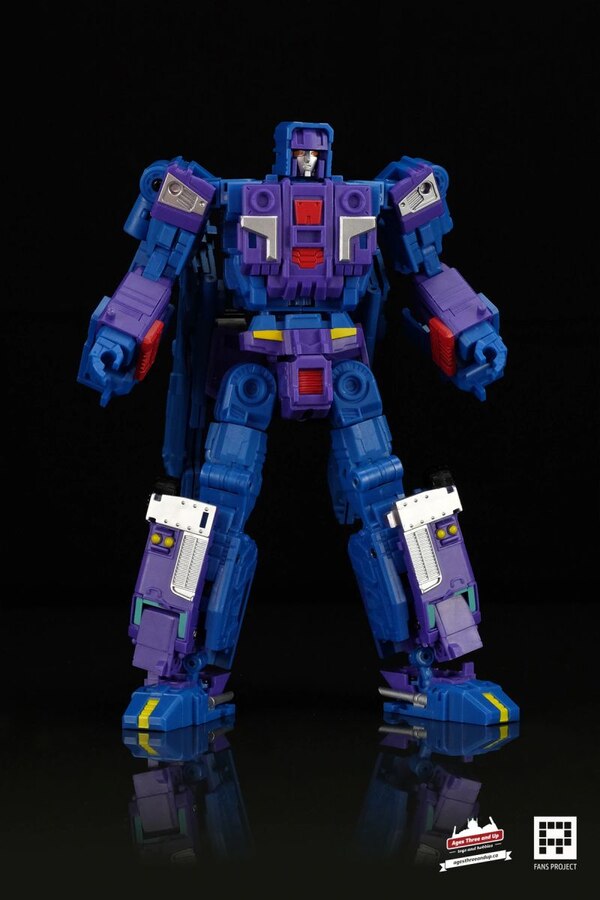 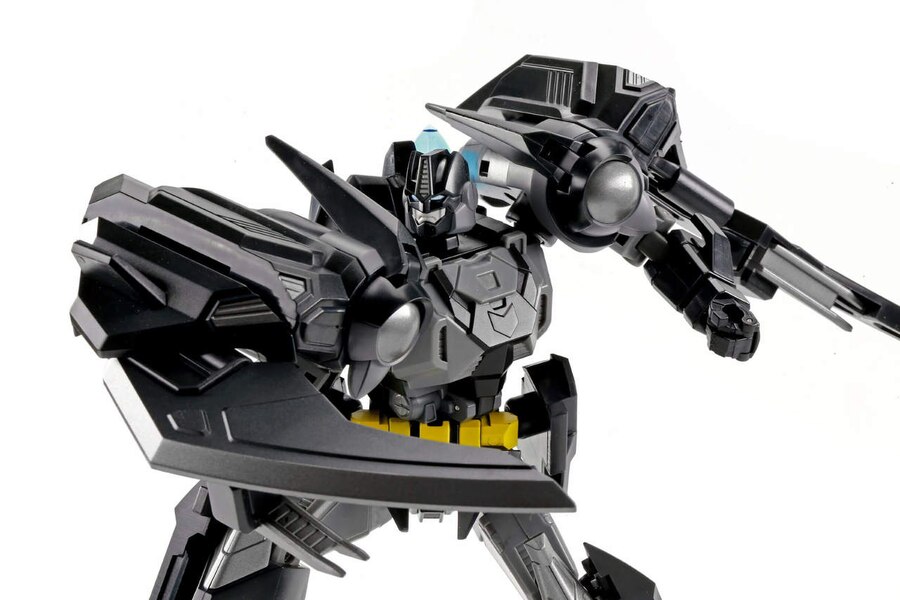 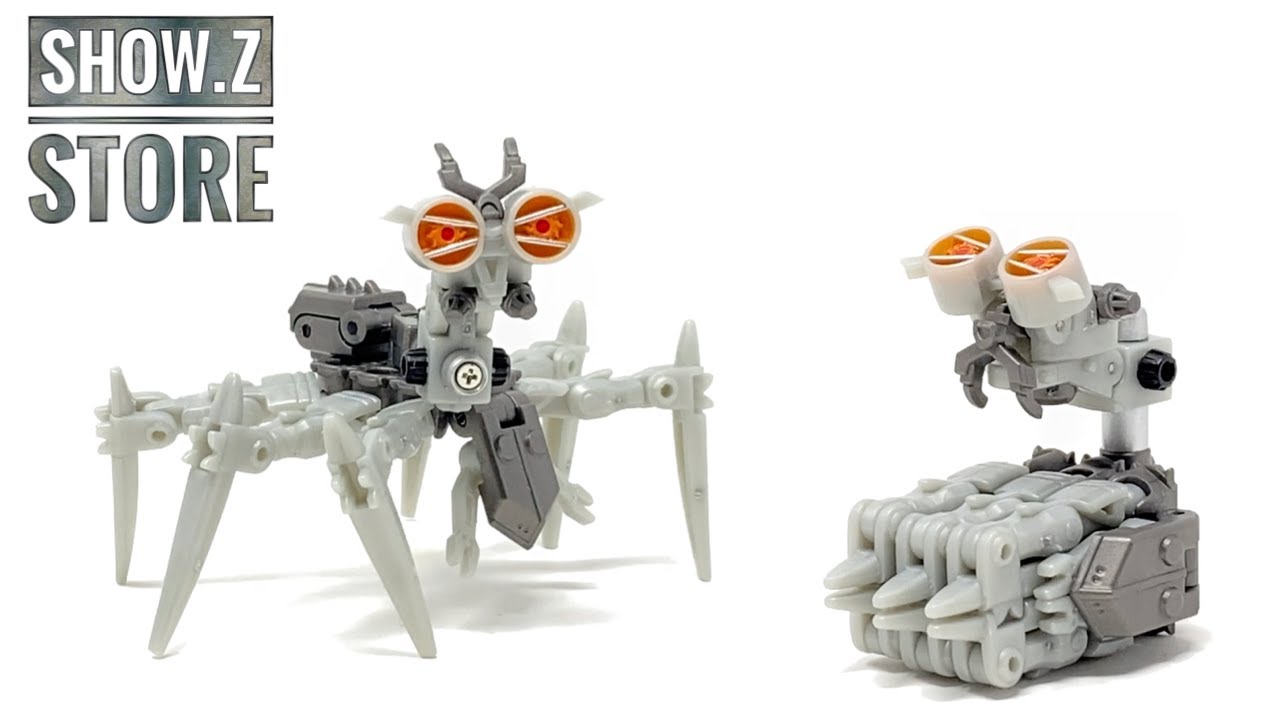 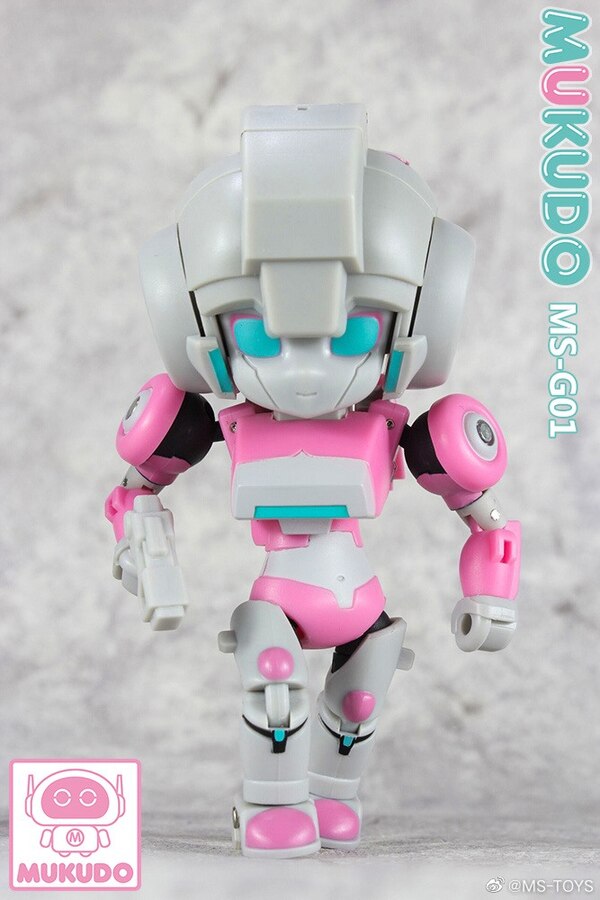