Arcee Is A Combiner In Transformers 2?

by bwbm on October 20, 2008
"Godziboy1993" has alerted about a recent rumor that Arcee will be a combiner in "Transformers: Revenge of the Fallen." While screenwriter Roberto Orci confirmed that Arcee will be in the film, there has not been explicit confirmation that the robot is based on three motorcyles, which is the basis for this new rumor.

The Transformers World 2005 "Insider" claims that three bikes built by Retro SBK specifically for the "Transformers" sequel, will combine to form Arcee. 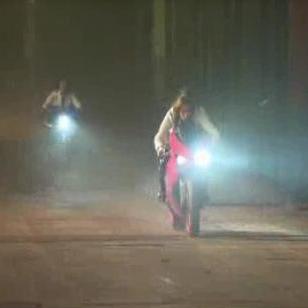 These three bikes are identical except for color - one is pink, one blue, and the other purple - and were first seen in a behind-the-scenes video on Wal-Mart's website in promotion of the "Transformers" re-release on DVD. The video showed three identically-dressed women riding the motorcycles in a warehouse.

This rumor should be taken with a large heap of salt, mainly because Mr. Orci has discredited this source before.

That particular rumor is in regard to Soundwave's alternate mode. 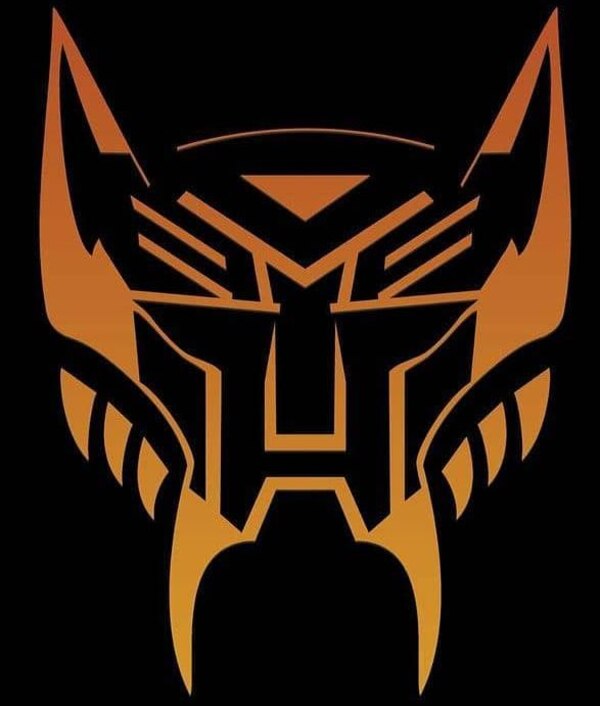 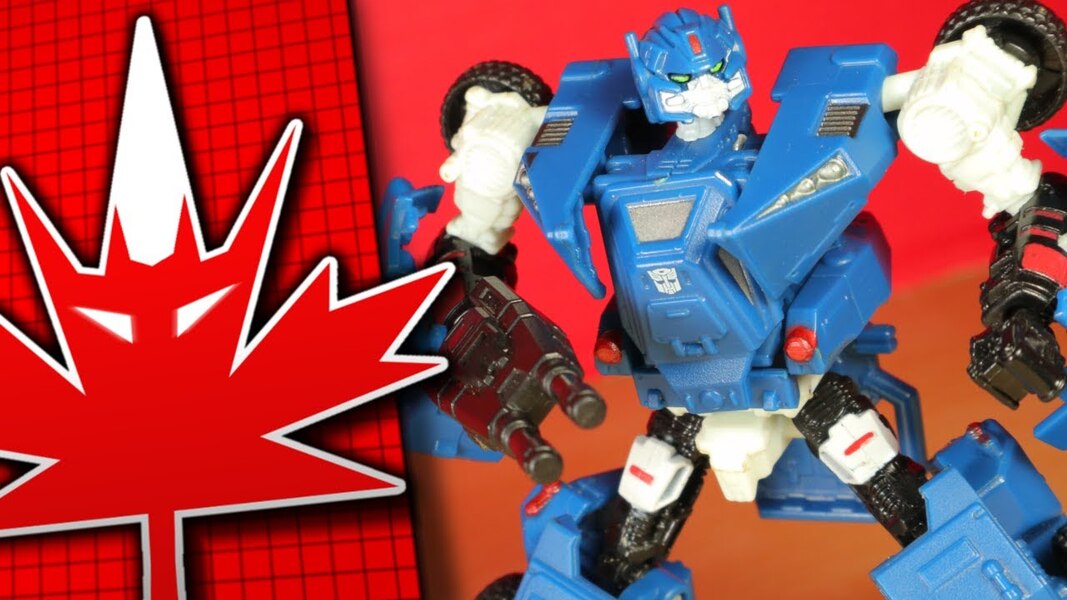 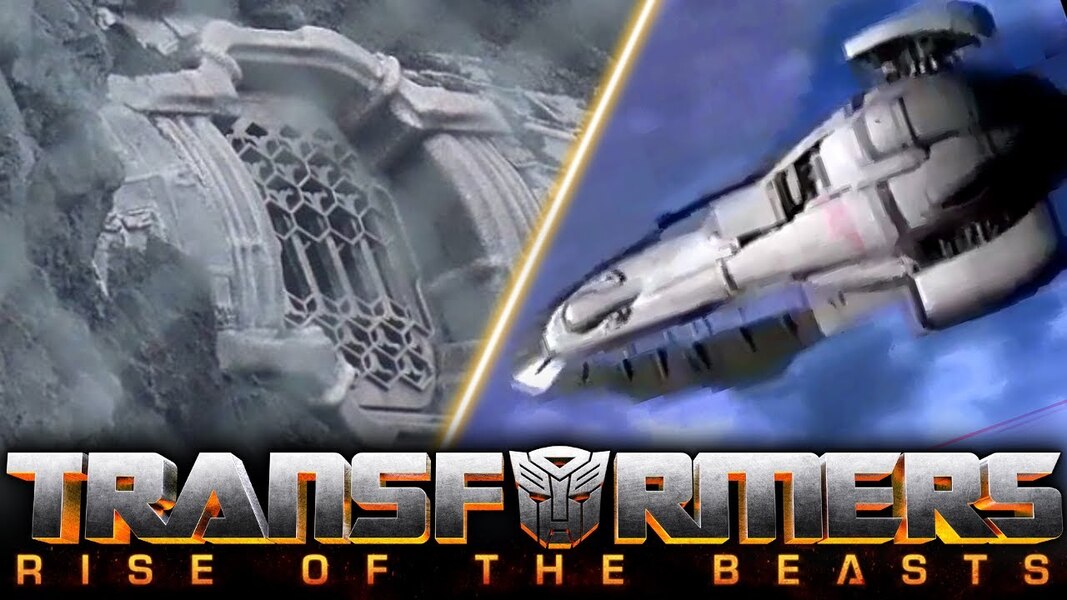 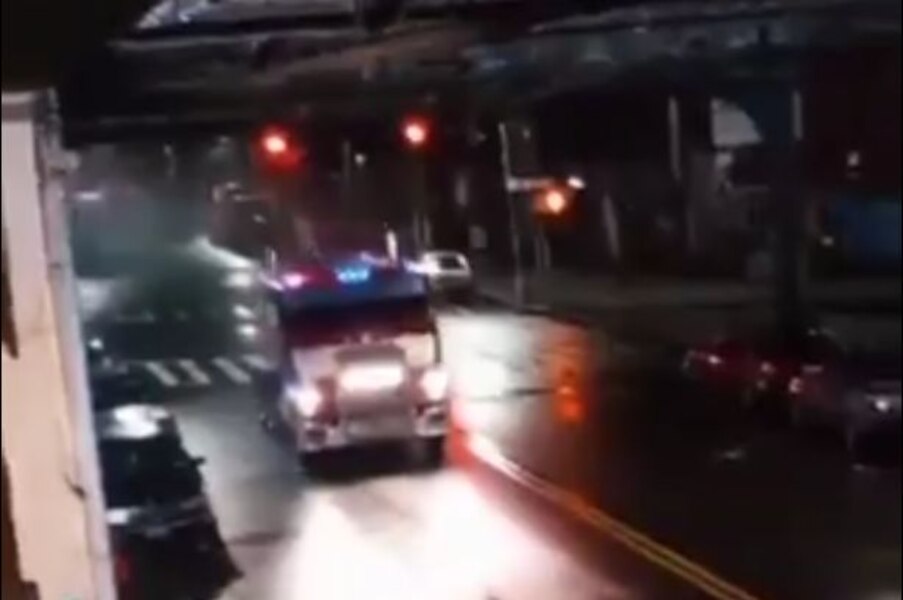