by bwbm on March 3, 2009
IDW Publishing's editor-in-chief Chris Ryall has provided us a first look of I Am Optimus Prime, the comic book series based off the Transformers: Universe Robot Heroes toyline.

The first image is Soundwave releasing his cassettes Ravage and Laserbeak. 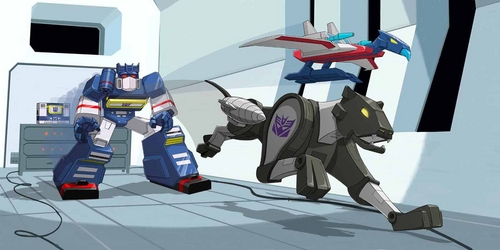 The second image depicts several fights between Autobots and Decepticons, including Optimus Prime vs. Megatron, Arcee vs. Starscream, Bumblebee vs. Blitzwing, Ratchet vs. Skywarp, and Prowl vs. Shockwave. 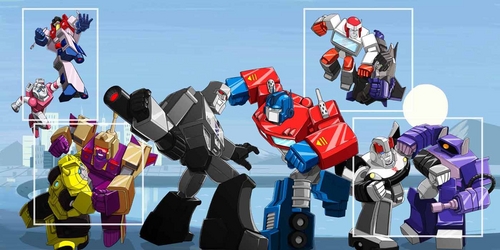 Mr. Ryall is handling the word duties while Sharp Brothers has done all the artwork on the book, which is out in May.
2 Image(s) - Click to Enlarge 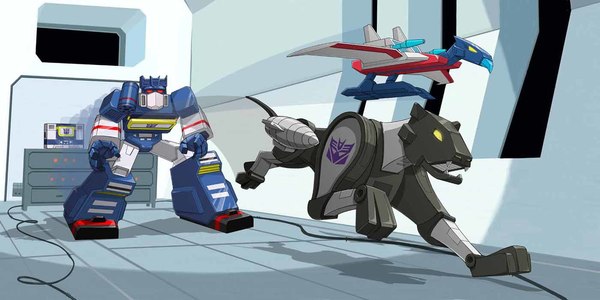 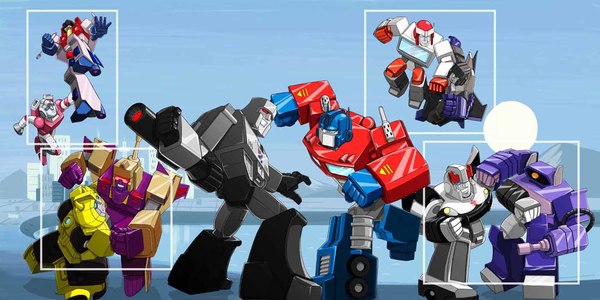