by bwbm on July 24, 2009
IDW Publishing hosted a GI Joe/Transformers Crossover Panel! Join the panel attendees as they reveal some new upcoming comics in both the GI Joe and Transformers universe and general shenanigans! 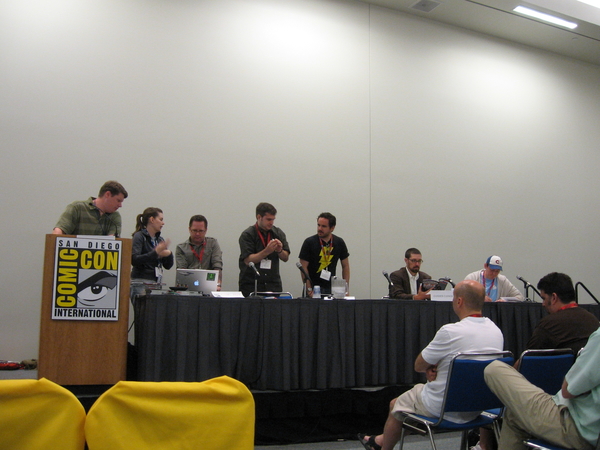 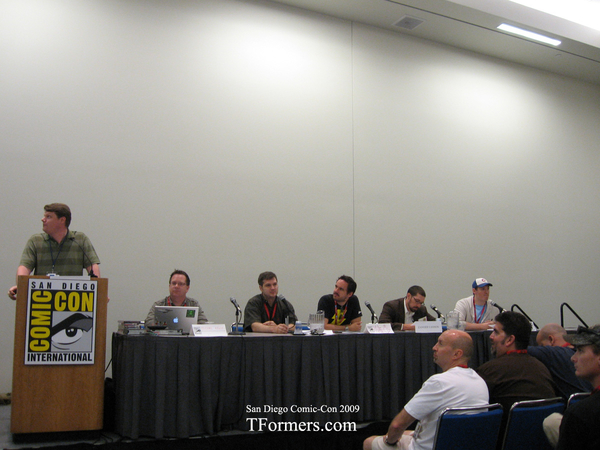 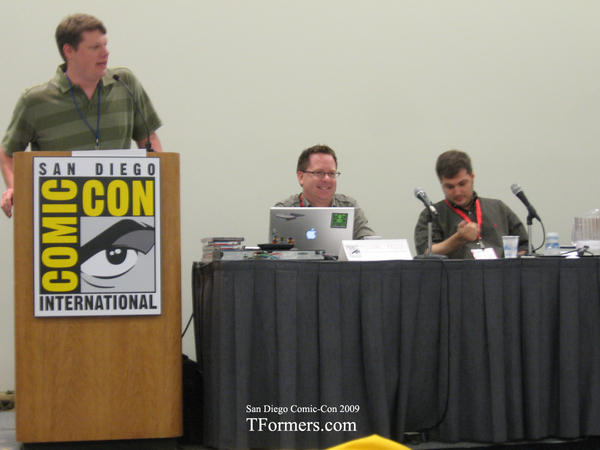 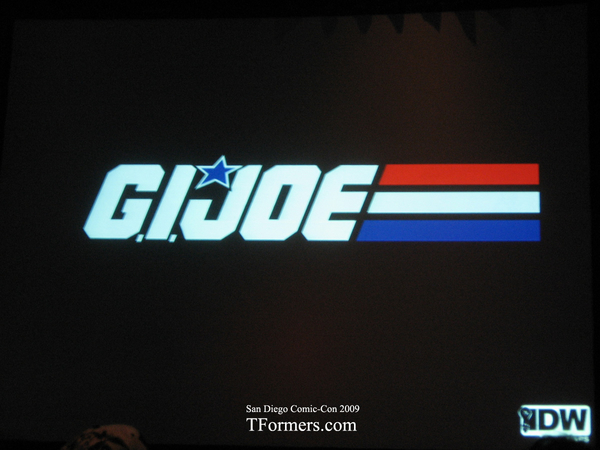 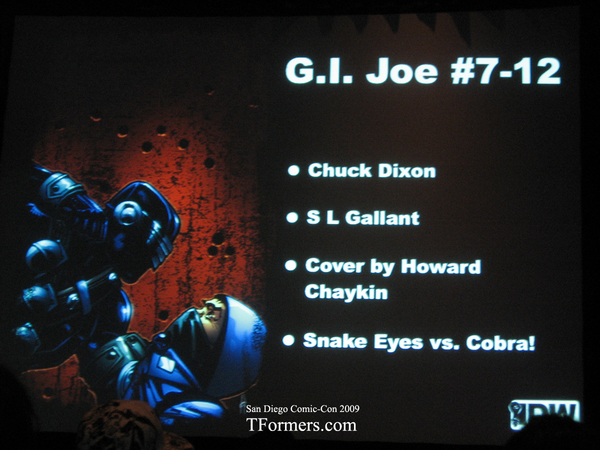 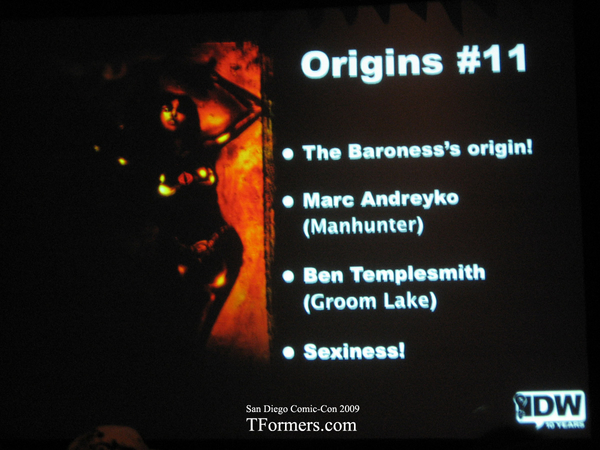 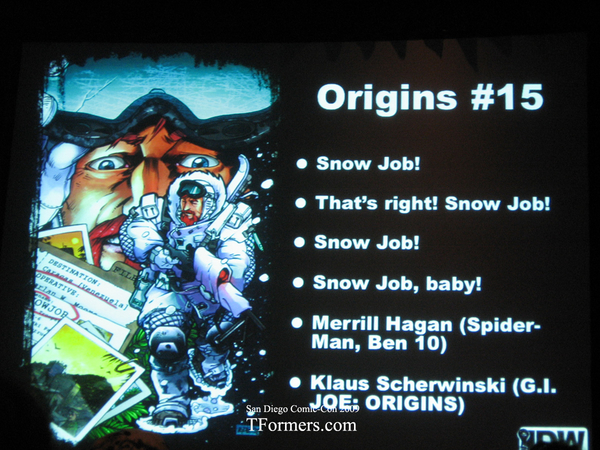 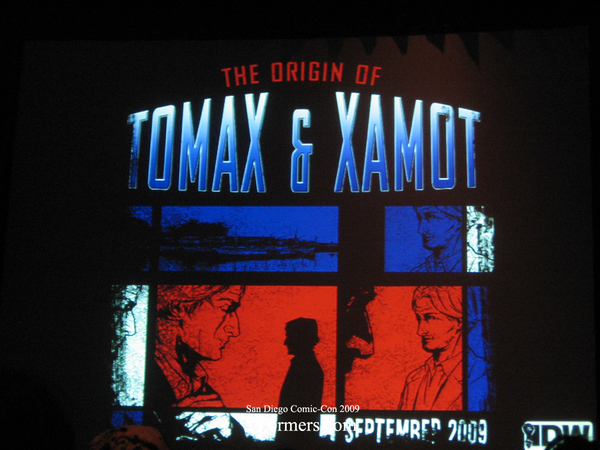 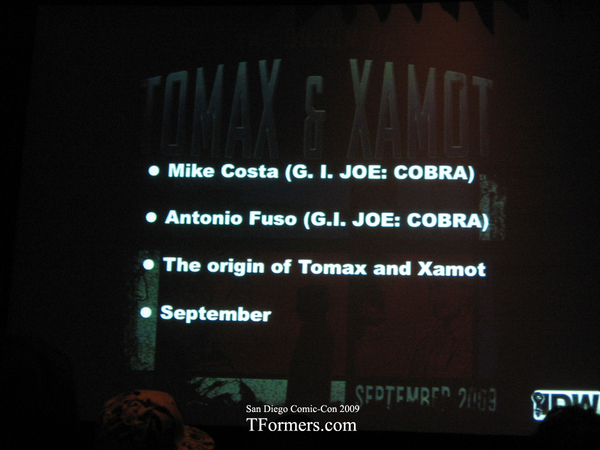 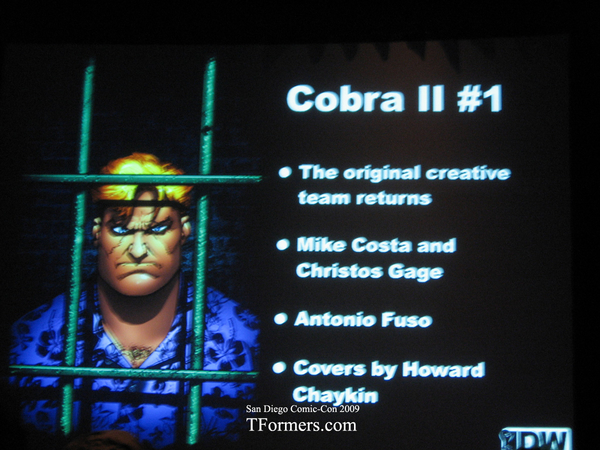 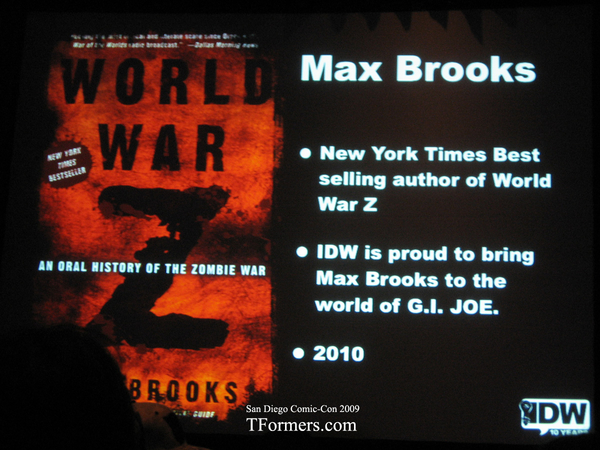 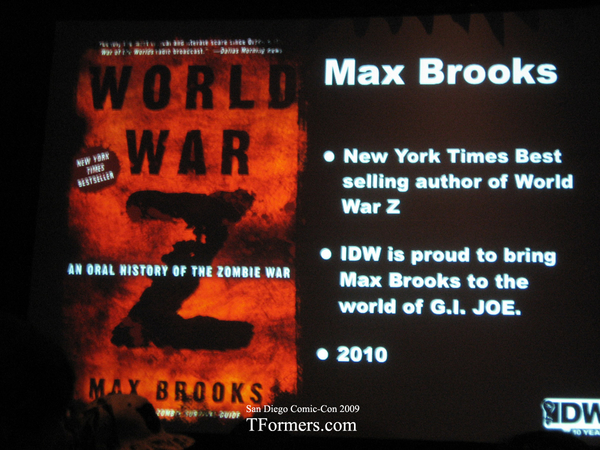 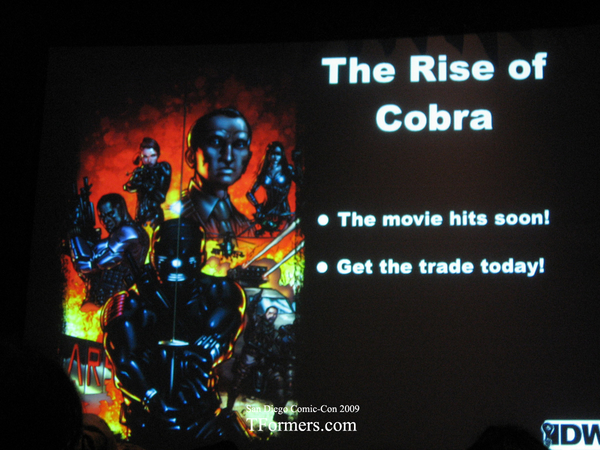 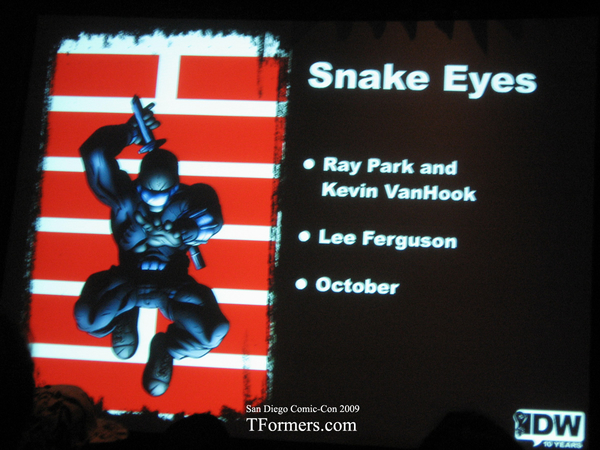 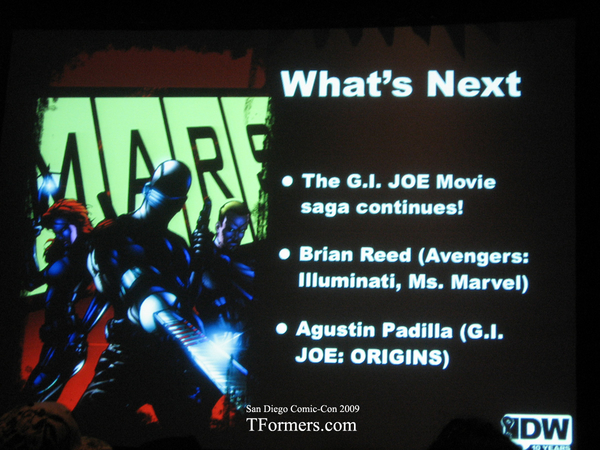 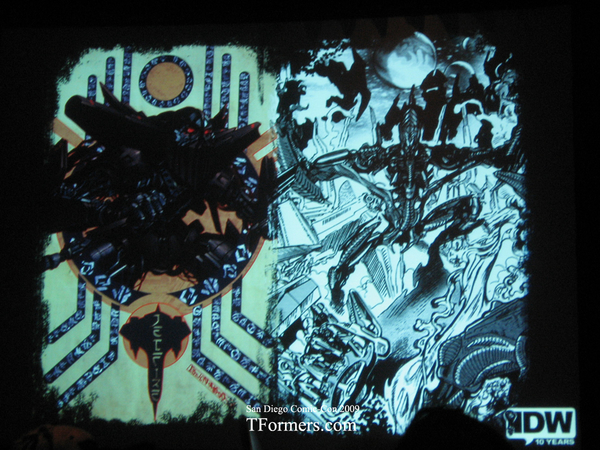 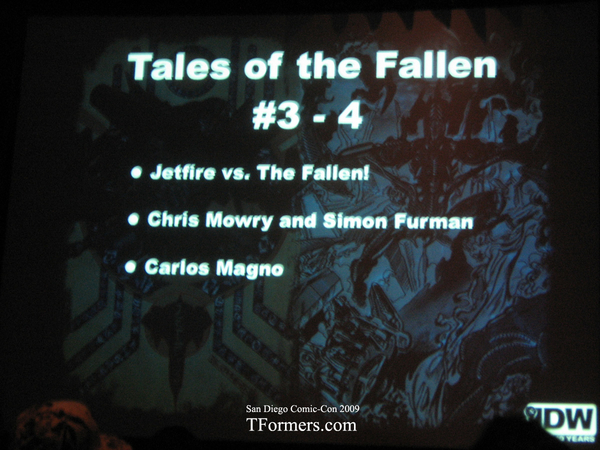 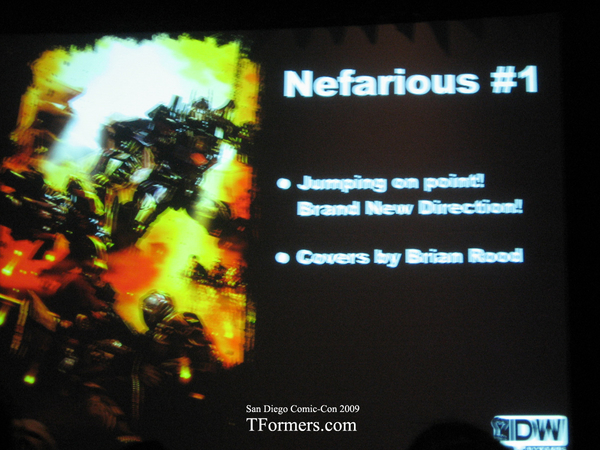 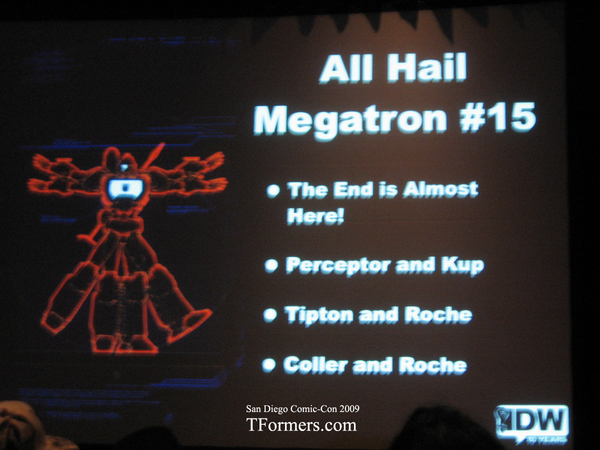 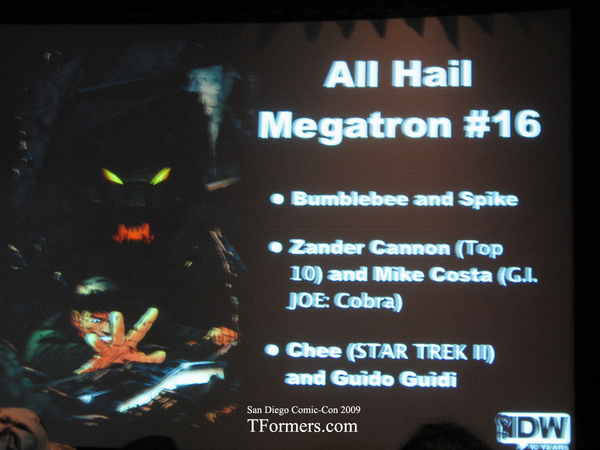 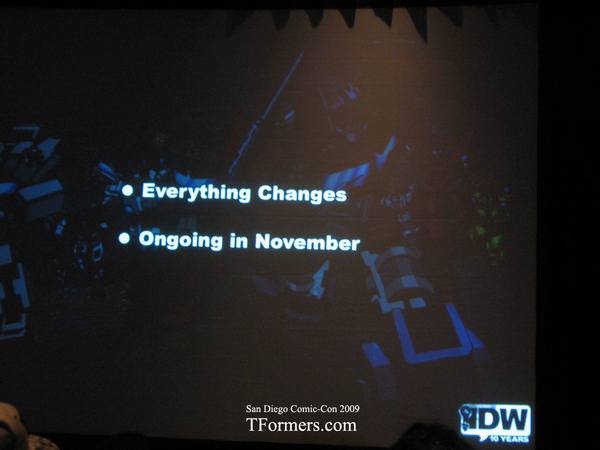 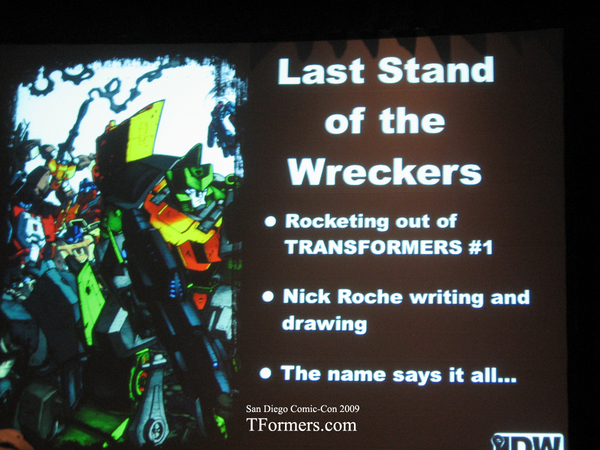