by Garage Mod on September 10, 2009
Since you 80s toon heads got two movies this summer from Transformers and GI Joe. We thought it would be fitting to name Mangamike's awesome Transformers Crossover Cobra Commander Rattler Custom of the Week! 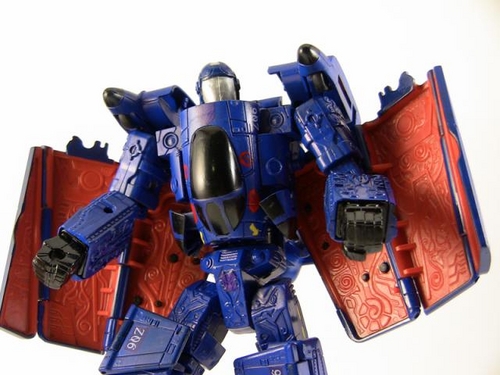 Interestingly enough, Mangamike has taken a Marvel Crossover Thor action figure and kit-bashed it into the Transformers GI Joe Crossover Cobra Commander / Rattler. We gotta say, this figure works much better as a Cobra Commander figure and vehicle than the former Hasbro superhero attempt.

It is amazing what a little reworking can do. From Mangamike:

This is my take on the supreme ruler of COBRA if he were a transformer. I used a crossovers Thor for the base and with a little paint, some custom decals and a re-sculpted head, the final product is pretty cool. I especially liked how the wings/cape turned out.

Check out the all the images for Mangamikes Transformers Crossover Cobra Commander / Rattler in the Garage Image Gallery, also check out his Samurai Snake Eyes/Strike Cycle custom made from Anaimated Samurai Prowl.

Want to see your Transformers custom featured on TFormers Custom of the Week? Just post your custom gallery to Transformers Garage. If we think yours is the best one of the week, we will feature it on the TFormers.com home page for all to see.
4 Image(s) - Click to Enlarge 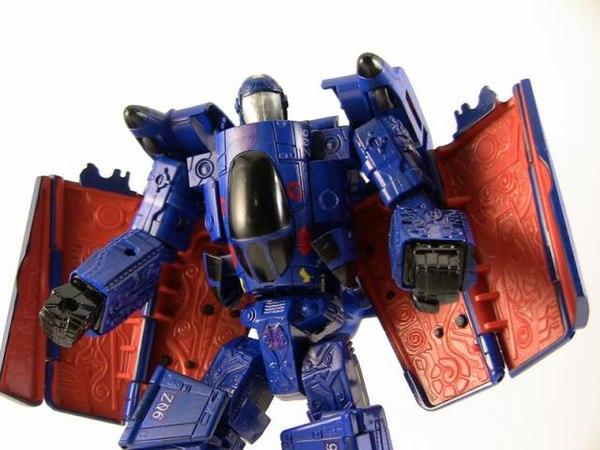 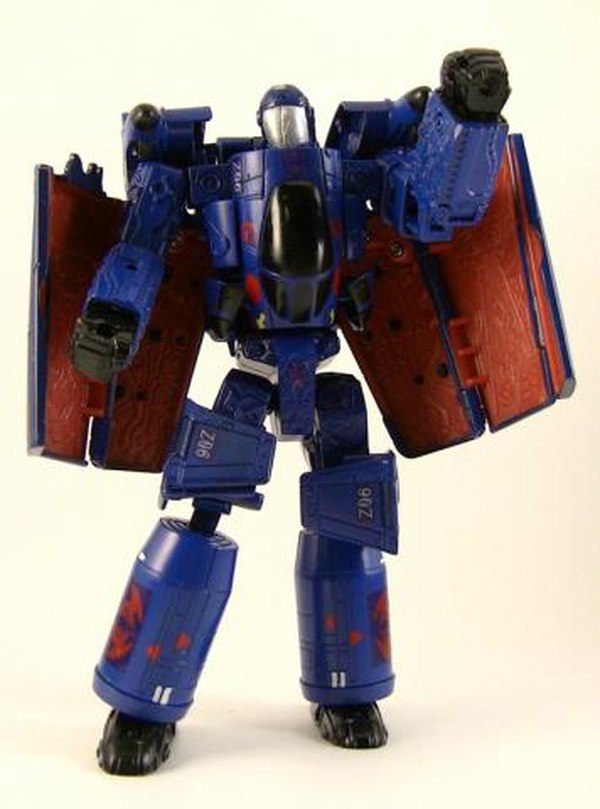 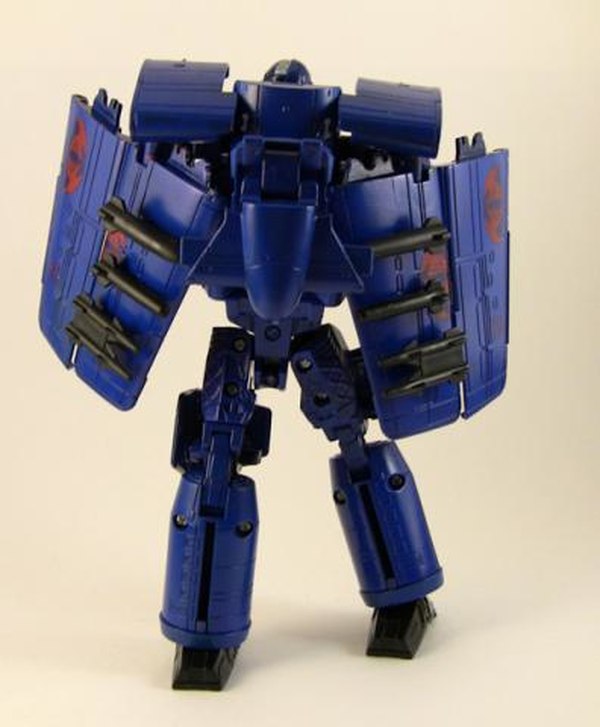 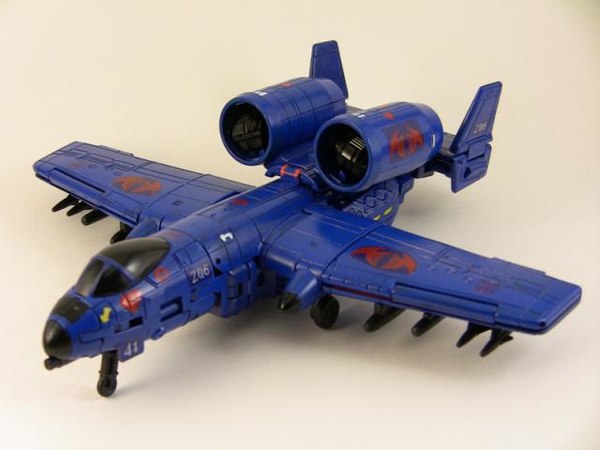