by bwbm on January 21, 2010
Thanks to our sponsor Big Bad Toy Store, we have additional images of the recently announced Transformers Alternity A-04 Mitsuoka Orochi Starscream and Skywarp (May 2010, $49.99 each) and Disney Label Buzz Lightyear (June 2010, $44.99).

We were provided first looks earlier this week, but these new images show off a slightly different angle of Buzz Lightyear and reveals that he has an enclosure for the head in robot mode. 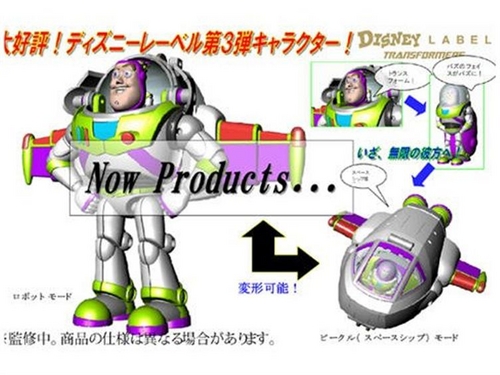 The image of the Alternity figures do not reveal anything new for the robot mode, but depicts that the vehicle mode for these figures is indeed the Orochi, a sports car manufactured by the Japanese vehicle company Mitsuoka. 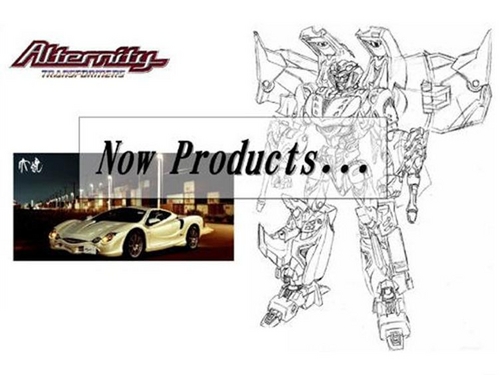 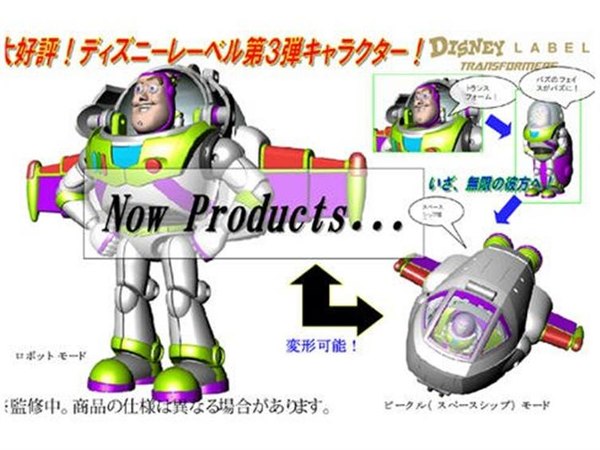 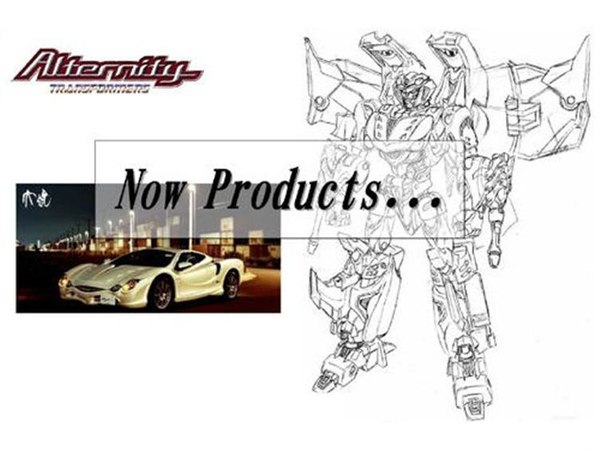 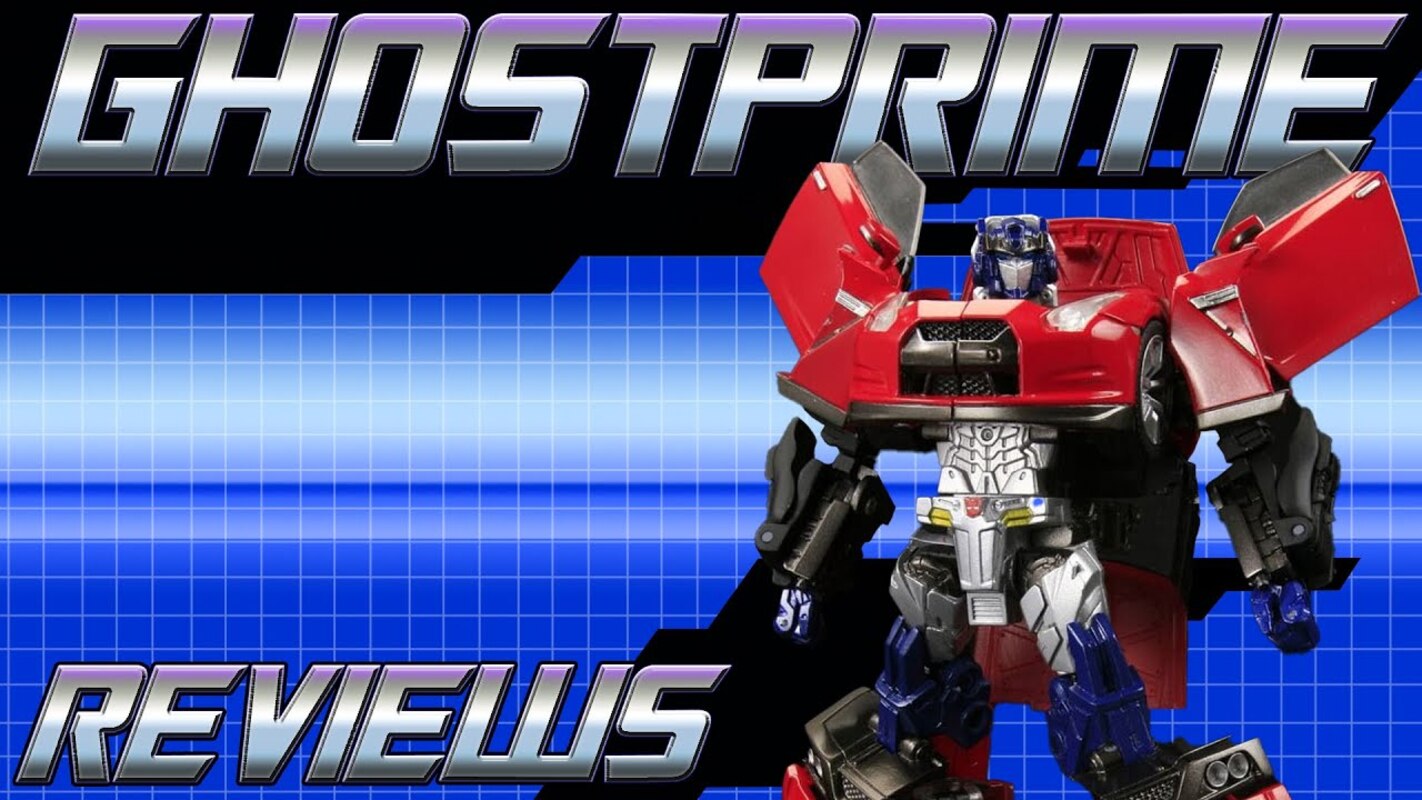 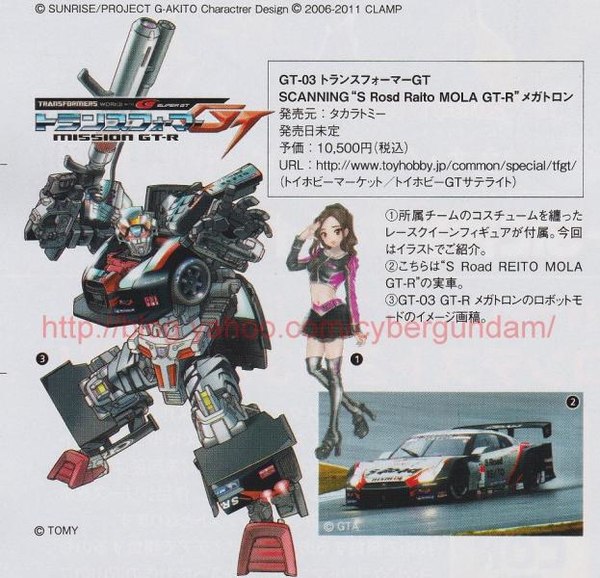 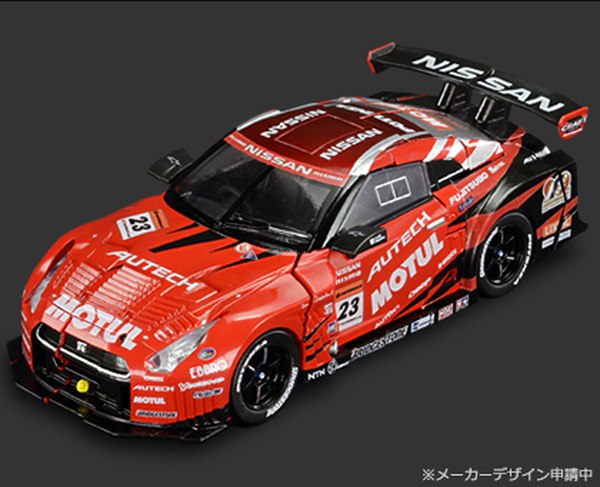 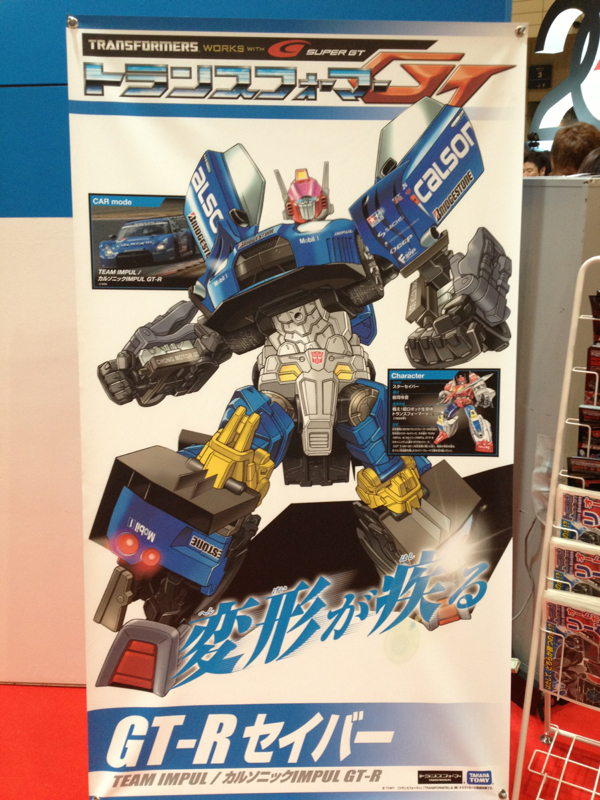 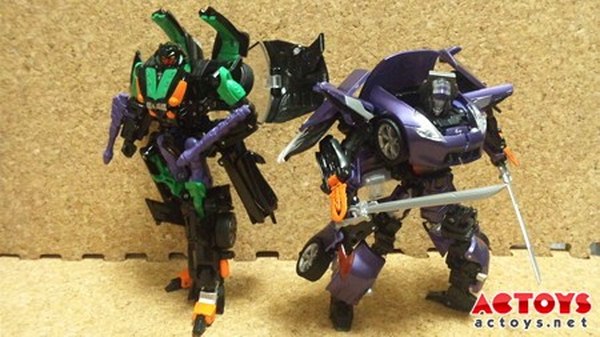