Reports seem to indicate that Hasbro Hong Kong will be giving that big, small city some Transformers figure love sometime soon. ACToys member "kyokongyi" has posted an image of the supposed figures that will be reissued there, including figures from the Galaxy Force, Generation 1, and Tomy Takara's Henkei line.

The image provided by "kyokongyi" includes the following figures (from top to bottom):

According to "kyokongyi," various retailers in Hong Kong have already begun taking pre-orders of the figure.

"S250," a well-known reliable source, corroborates this rumor as well with his own individual list of the figures.
1 Image(s) - Click to Enlarge 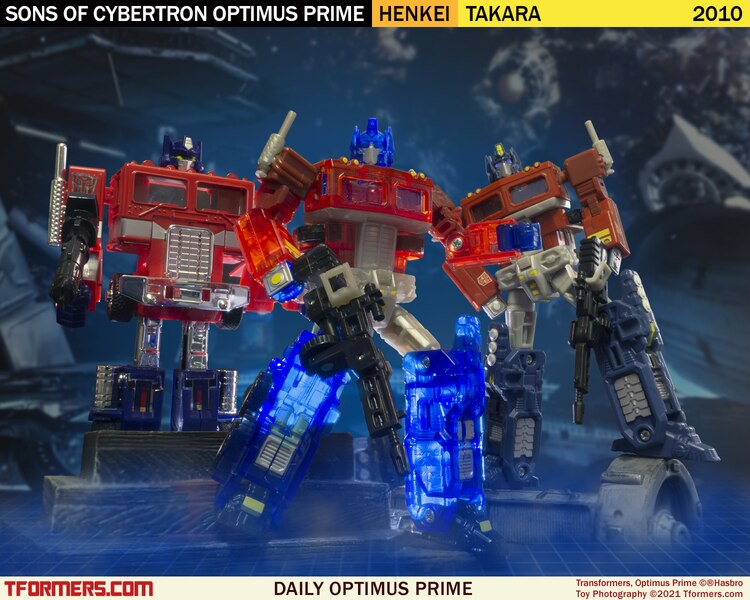