by MISP Steve on February 24, 2010
Check out the latest issue of Transformers Comic for action-packed features, games, puzzles, competitions and lots more! Issue 2.10 also includes 'Bring me the head of Optimus Prime', a fantastic 8-page comic story written by Robin Etherington and featuring art from Jon Davis-Hunt. Find out more on the story from the synopsis below and check out the sneak peeks attached! 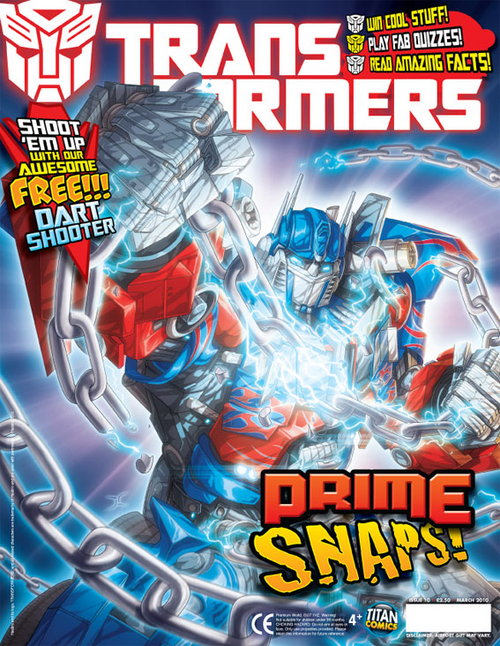 Bring me the Head of Optimus Prime! Deep in the heart of Montana, in a wild forest region, a private militia force has executed a daring plan – the capture and imprisonment of Optimus Prime. They are led by Tyler ‘Trophy’ White, a dangerous hunter with a passion for killing, stuffing and mounting rare animals and now obsessed with adding a Cybertronian skull to his macabre collection. Under his orders a small commando group launched an attack upon the Malmstrom Air Force Base, near Montana Falls, in order to acquire an NNEMP (non-nuclear electromagnetic bomb). The attack was made to look like the work of the Decepticons and enough damage was caused to attract the attention of the Autobots and roll his plan into action!
4 Image(s) - Click to Enlarge 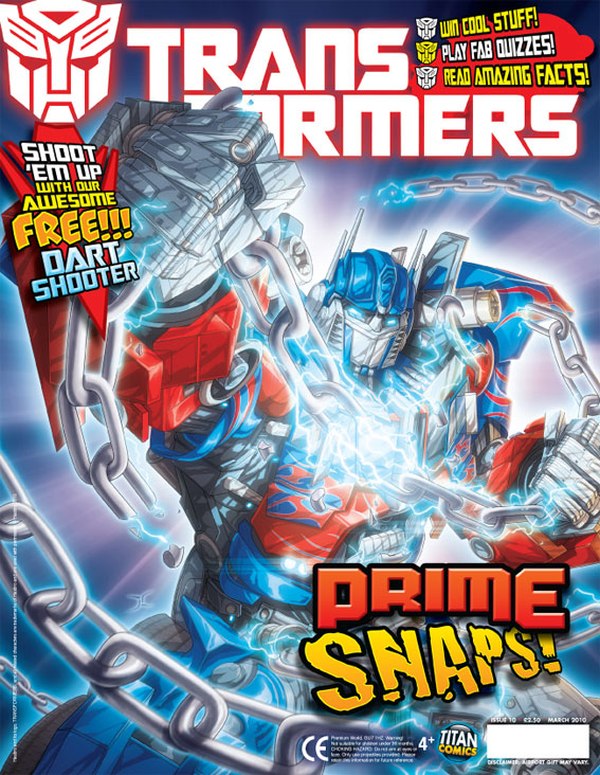 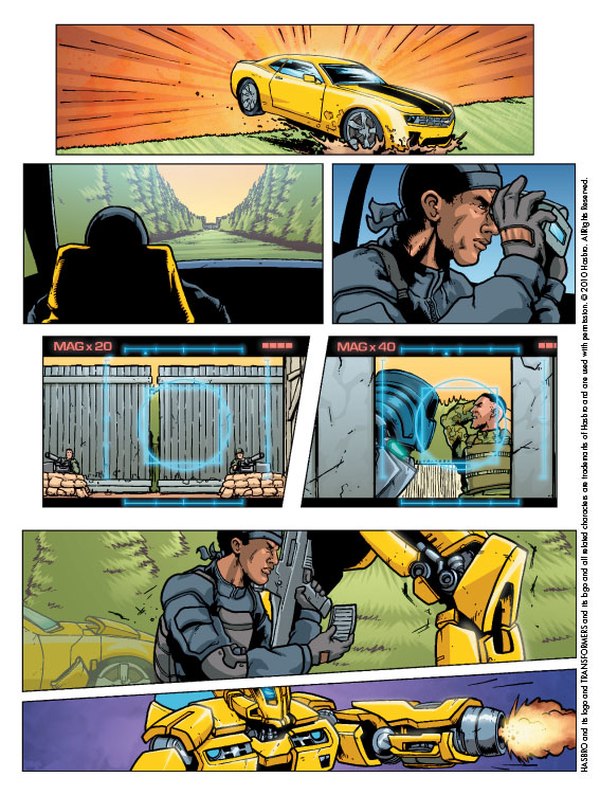 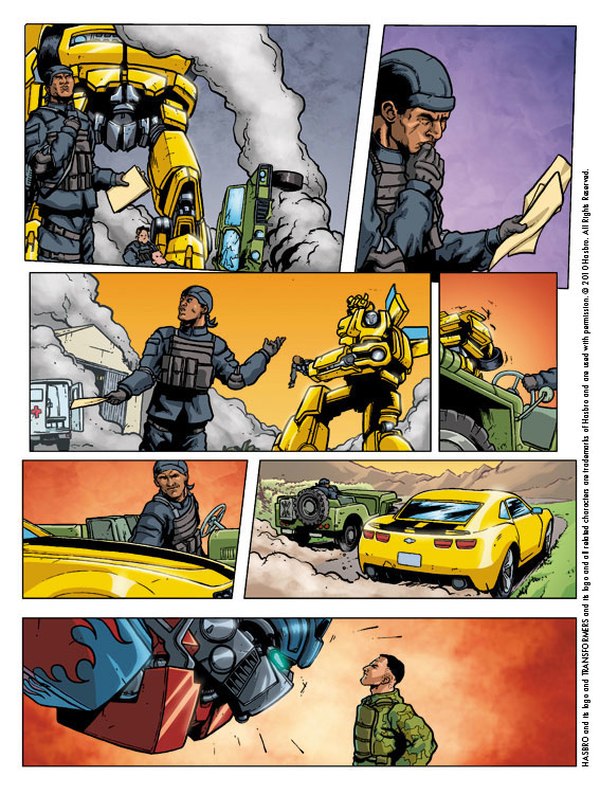 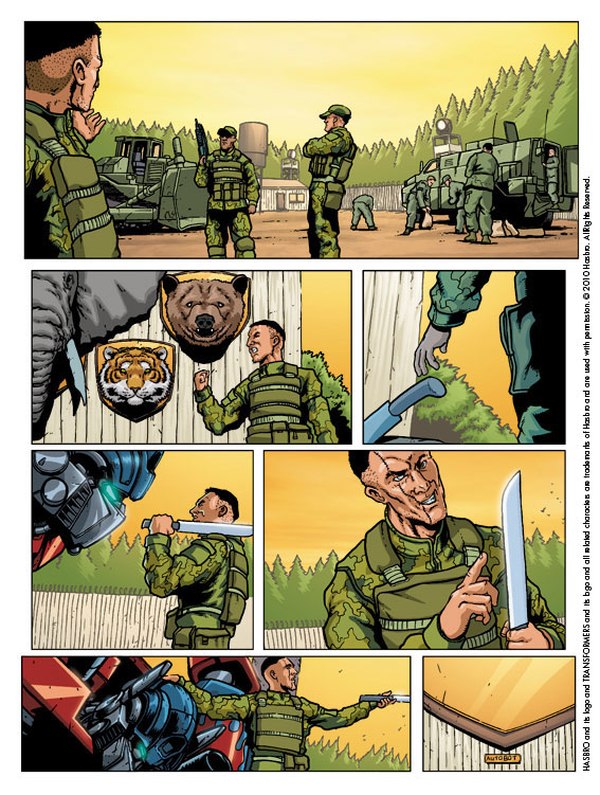 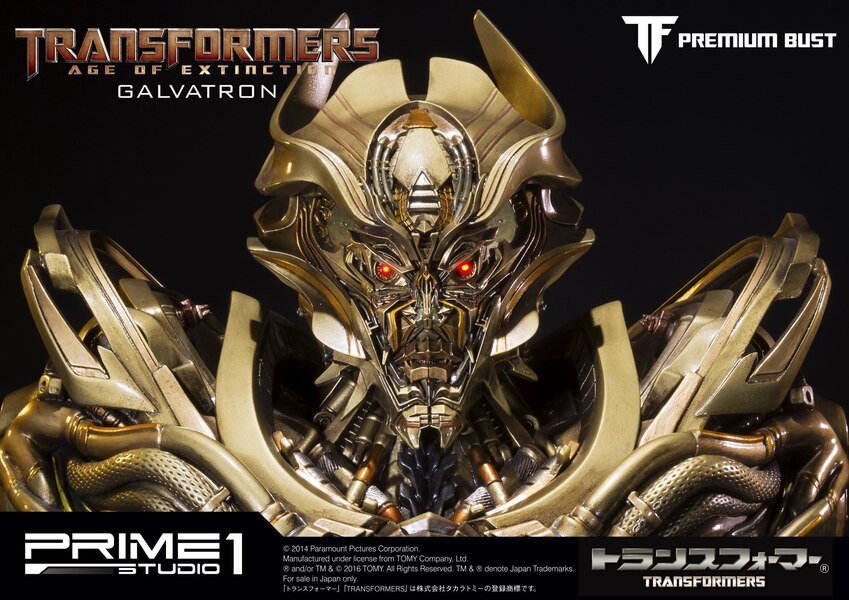 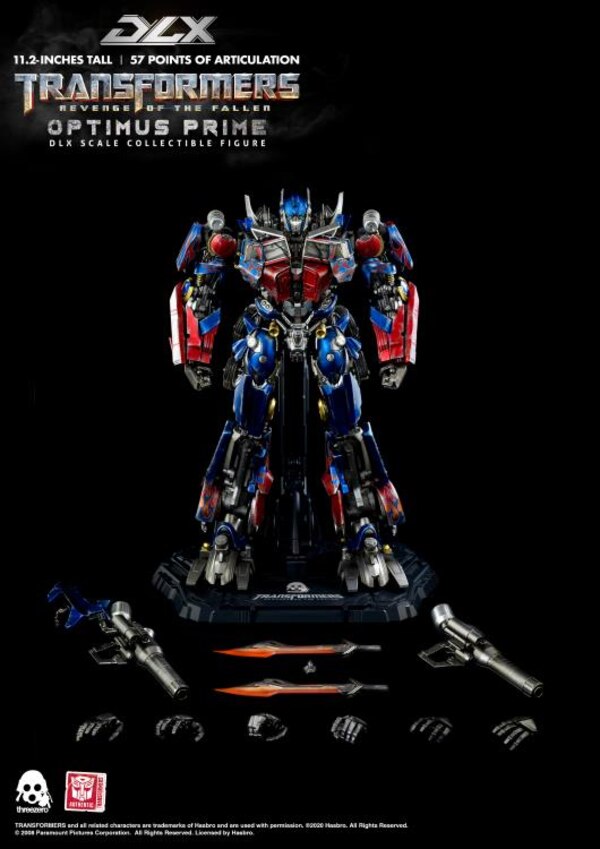 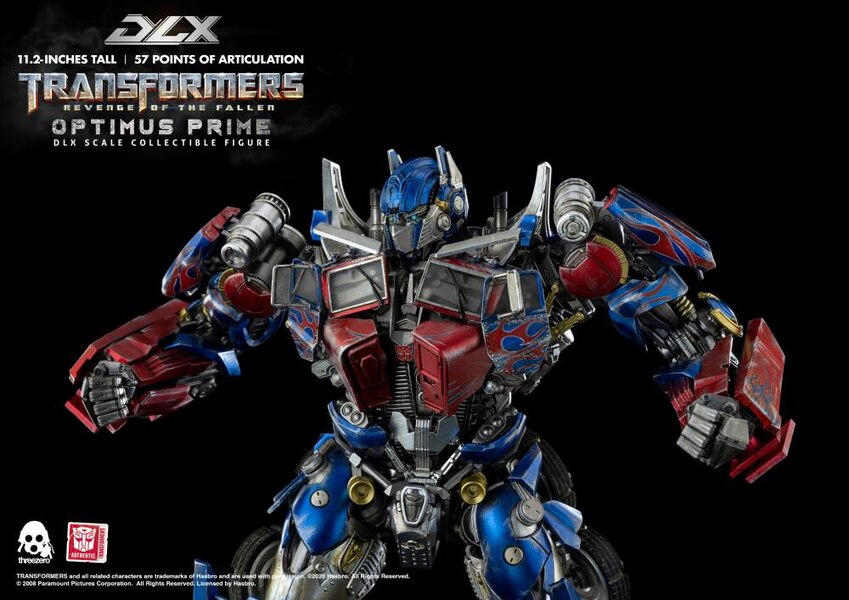 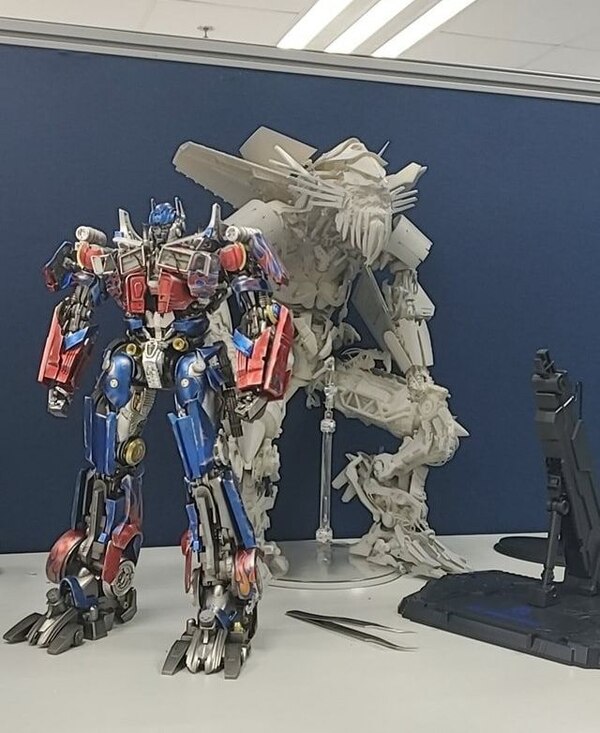 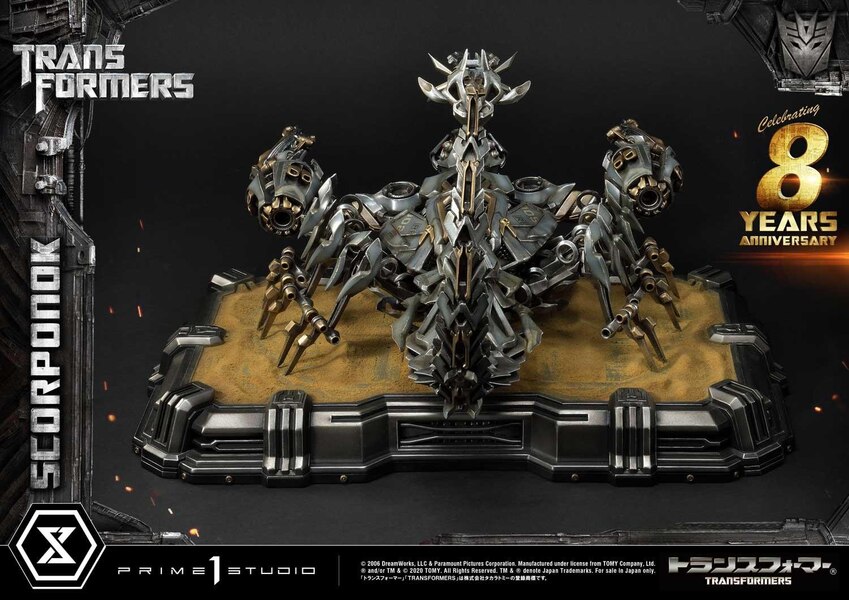 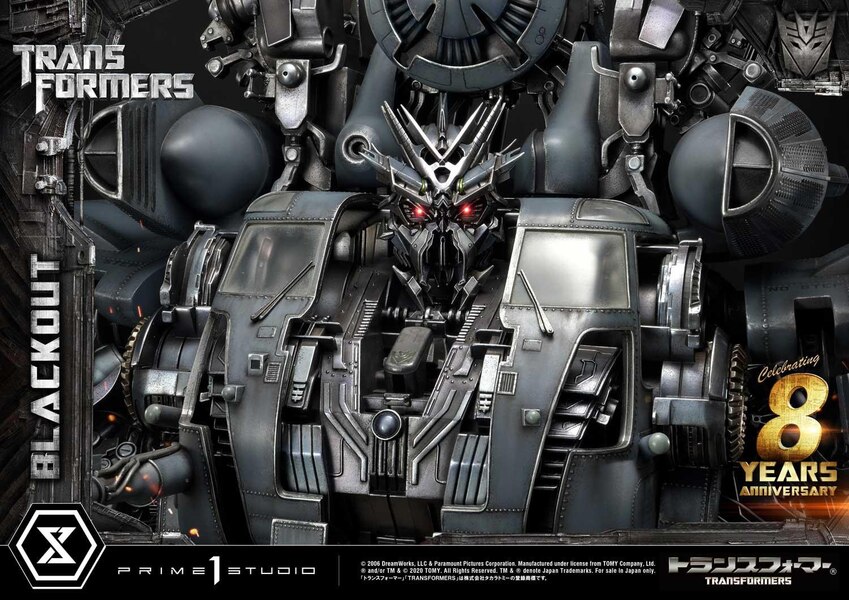