by bwbm on March 24, 2010
Thanks to our friends from ToyCollectors.com.au, we have some received some bios of the Transformers: War for Cybertron Optimus Prime and Bumblebee characters, where the latter reveals quite a large spoiler. Unlike Toy Fair 2010, the 2010 Australian Toy Hobby and Nursery Fair has the War for Cybertron in their Transformers: Generations packaging with complete bios and Bumblebee's reveals something rather interesting.

Read more for a big spoiler.

Before he was the silent warrior he is today, BUMBLEBEE was a nonstop chatterbox, charged with carrying the most vital AUTOBOT communications. He was a fearless infiltrator of enemy lines who stuck to the shadows and faded into the background despite his bright yellow armor. His spirit was unbreakable and his friendly humor was invaluable during the first dark days of the war.

Since Bumblebee was quite chatty during the scenes we saw at the game demo, it seems like Bumblebee will, later in the game, be injured in a manner that causes him to lose his voice. This is similar to the character in the Transformers live action films. 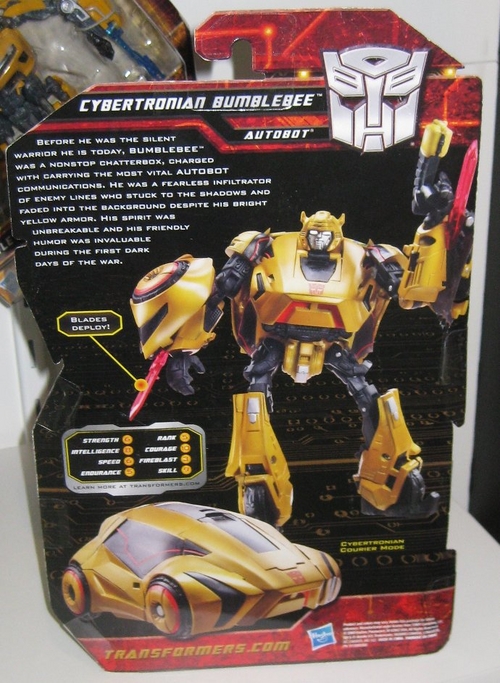 Optimus Prime's bio is rather run of the mill, but here it is for your reading pleasure:

When he first became leader of the AUTOBOTS, OPTIMUS PRIME was not certain he wanted the responsibility. The war with the DECEPTICONS was going badly, and it looked like there was no end in sight. He vowed to himself and to the warriors under his command that he would never surrender, never retreat, and never stop fighting until the DECEPTICONS were defeated. 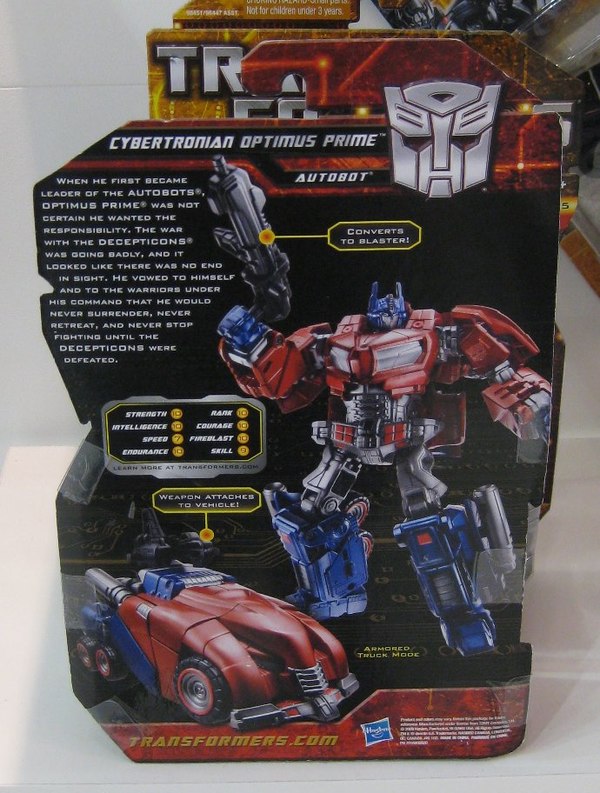 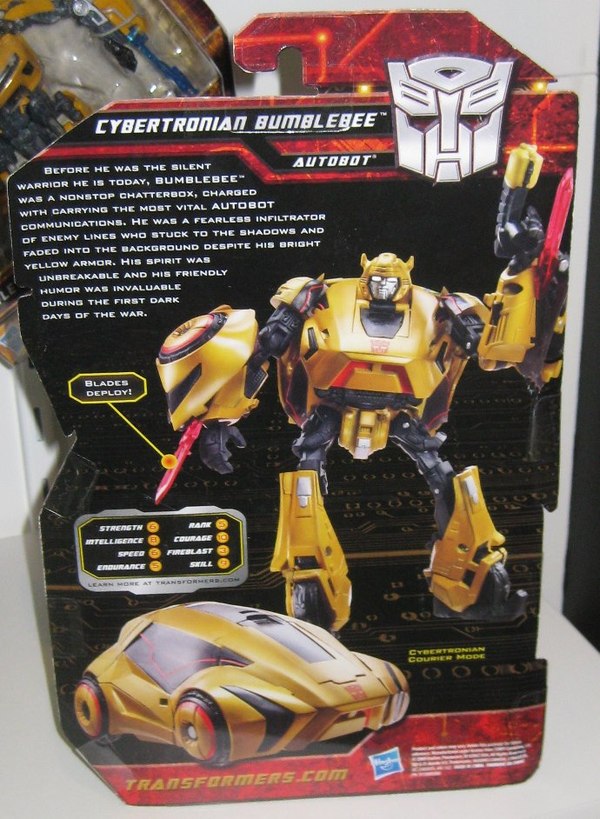 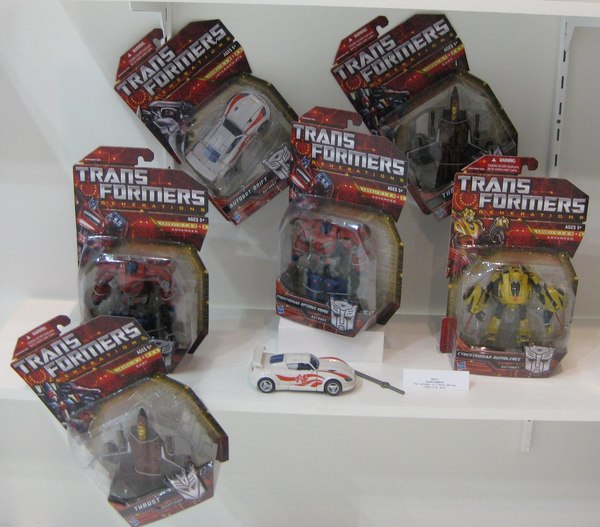