by timothyVritchey on April 28, 2010
Activision, Inc. has updated the official website of the Transformers: War for Cybertron video game to include two new characters: Barricade and Warpath! With the revelation of these two characters, we also got their bios along with abilities! 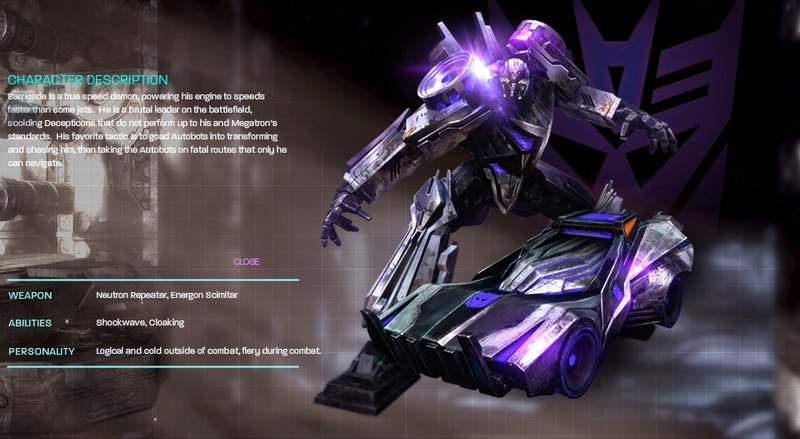 Barricade is a true speed demon, powering his engine to speeds faster than some jets. He is a brutal leader on the battlefield, scolding Decepticons that do not perform up to his and Megatron's standards. His favorite tactic is to goad Autobots into transforming and chasing him, then taking the Autobots on fatal routes that only he can navigate. 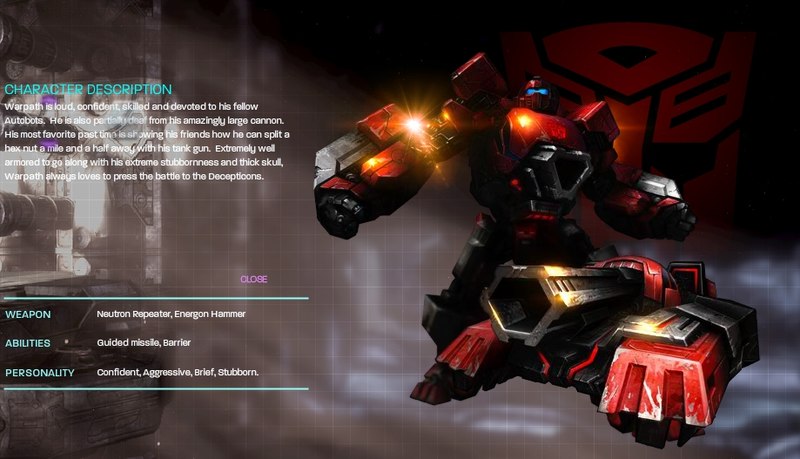 Warpath is loud, confident, skilled and devoted to his fellow Autobots. He is also partially deaf from his amazingly large cannon. His most favorite past time is showing his friends how he can split a hex nut a mile and a half away with his tank gun. Extremely well armored to go along with his extreme stubbornness and thick skull, Warpath always loves to press the battle to the Decepticons. 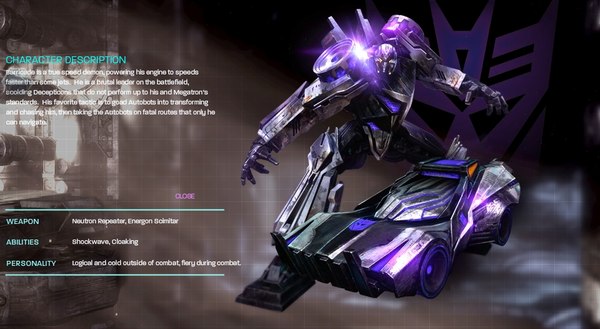 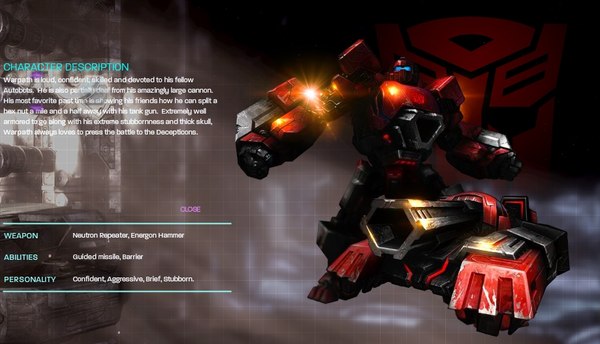 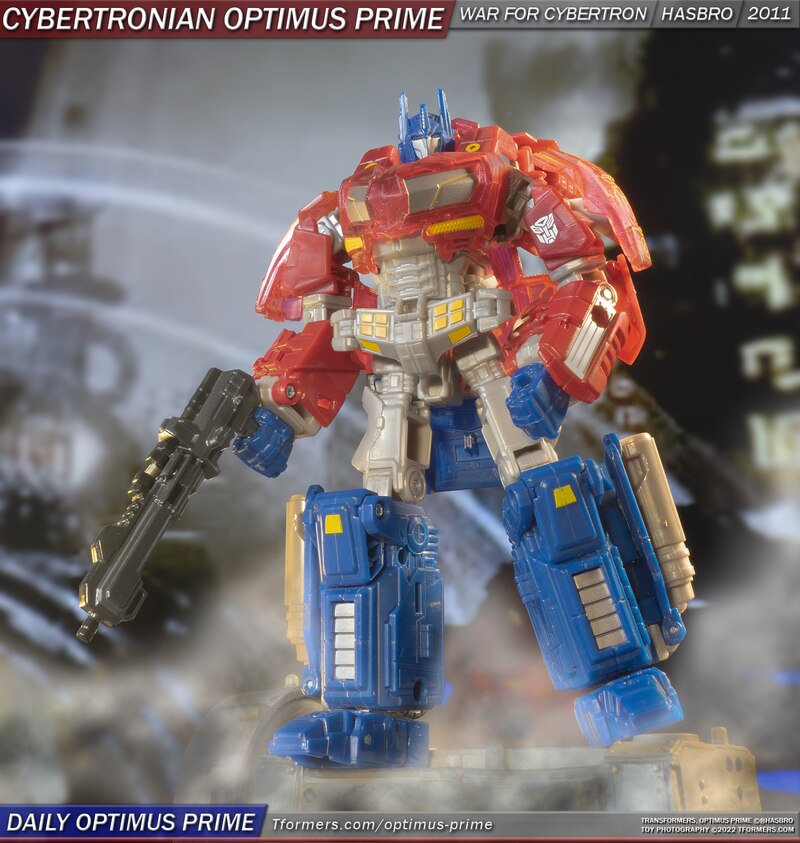