by bwbm on July 22, 2010
While we weren't able to show you the reveal of Optimus Prime design from the brand-new Transformers: Prime series during BotCon 2010, he is on full display at San Diego Comic-Con 2010! 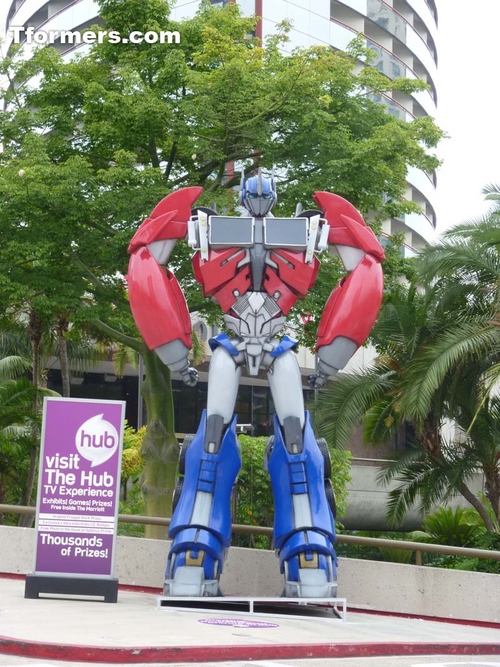 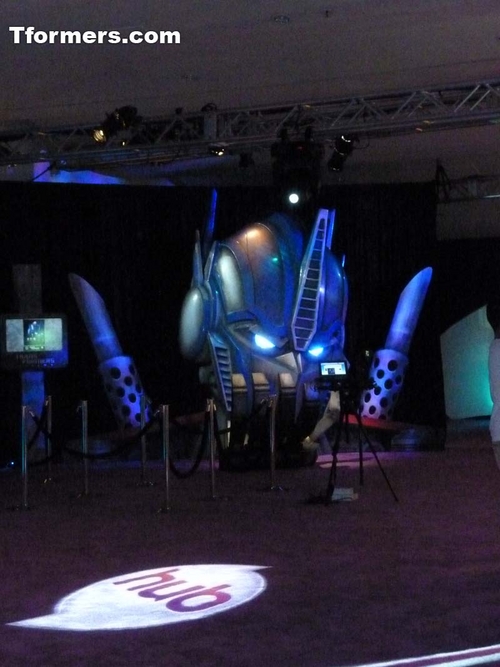 The full gallery also has some looks at The Hub booth, including a large scale Optimus Prime head!
14 Image(s) - Click to Enlarge 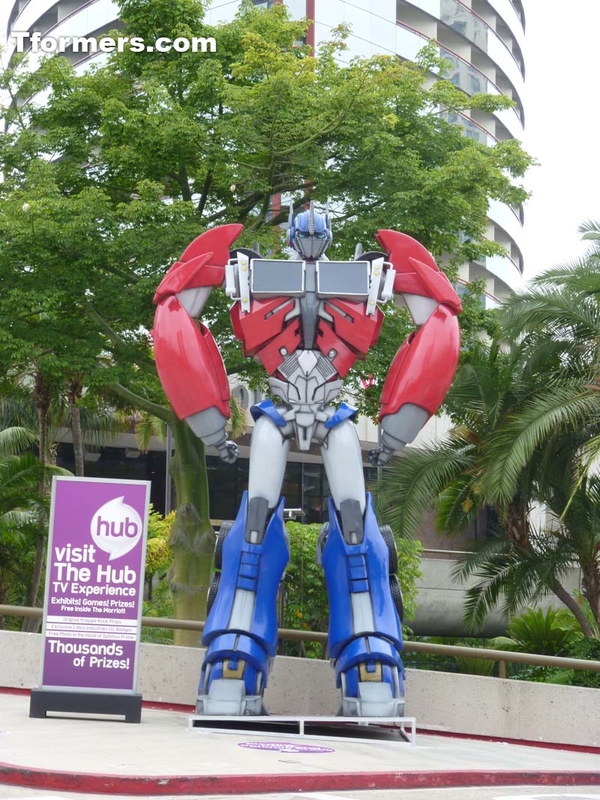 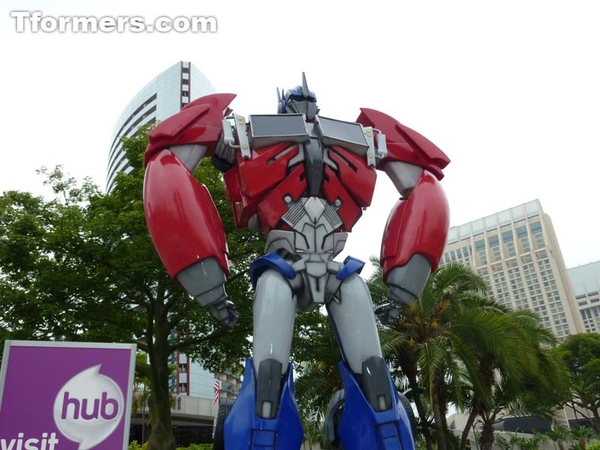 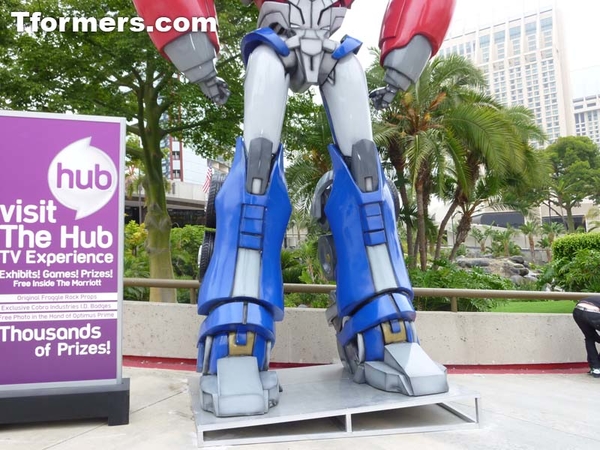 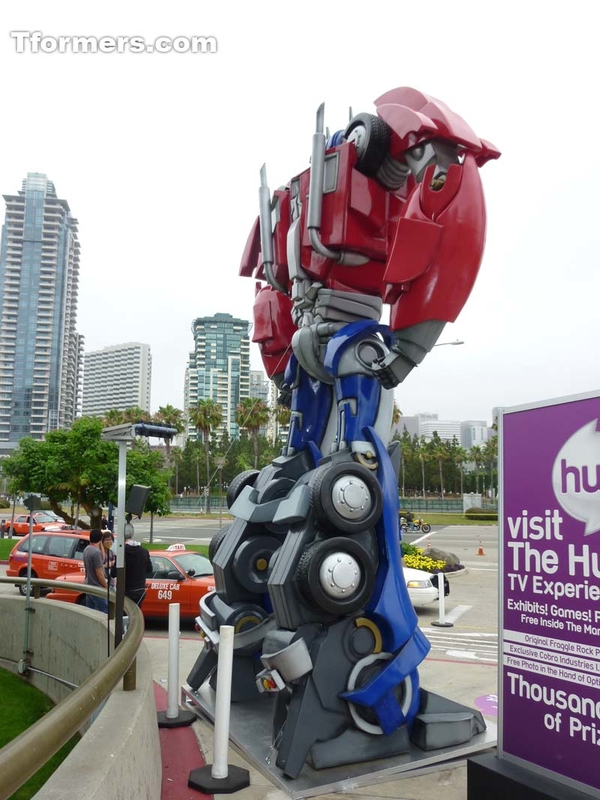 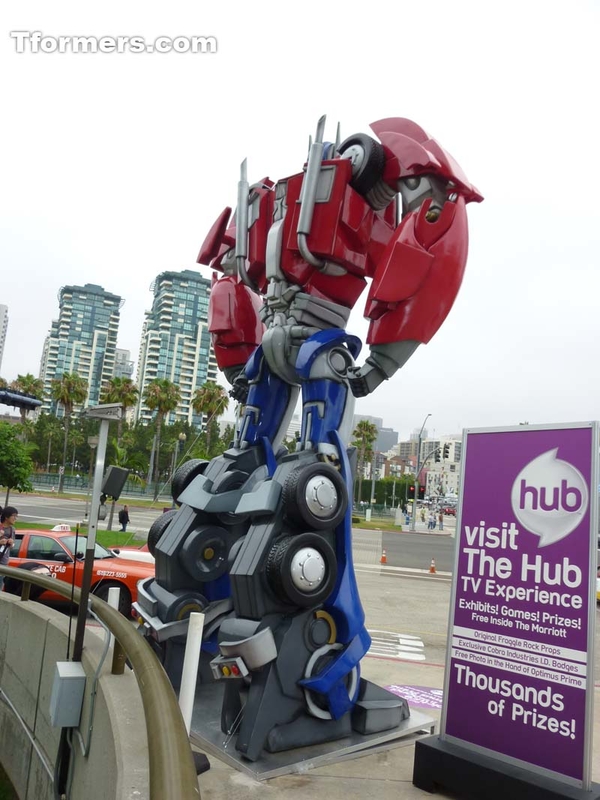 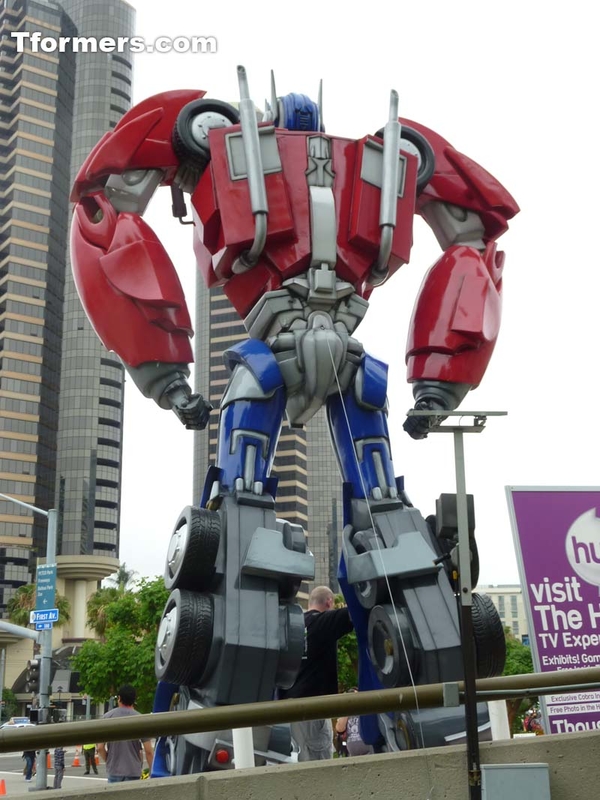 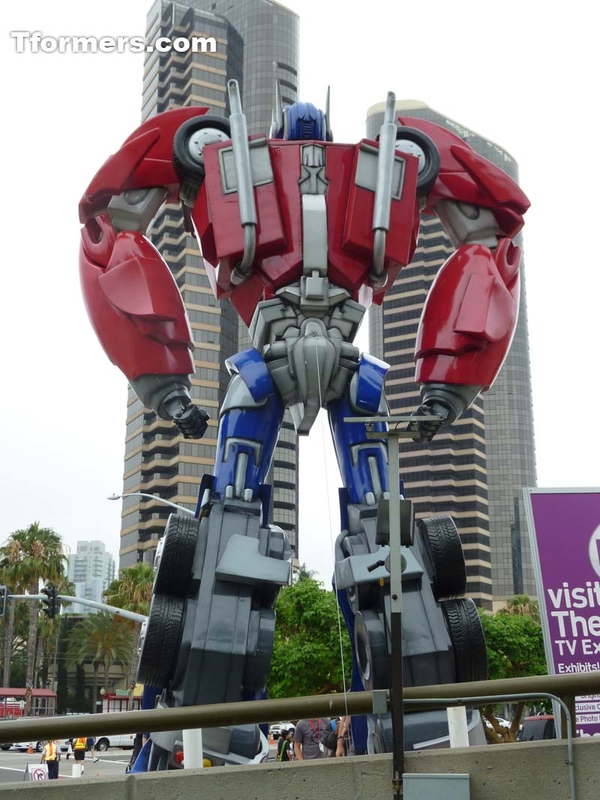 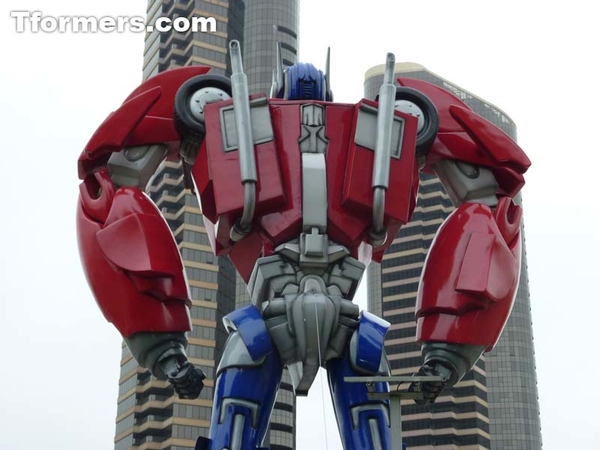 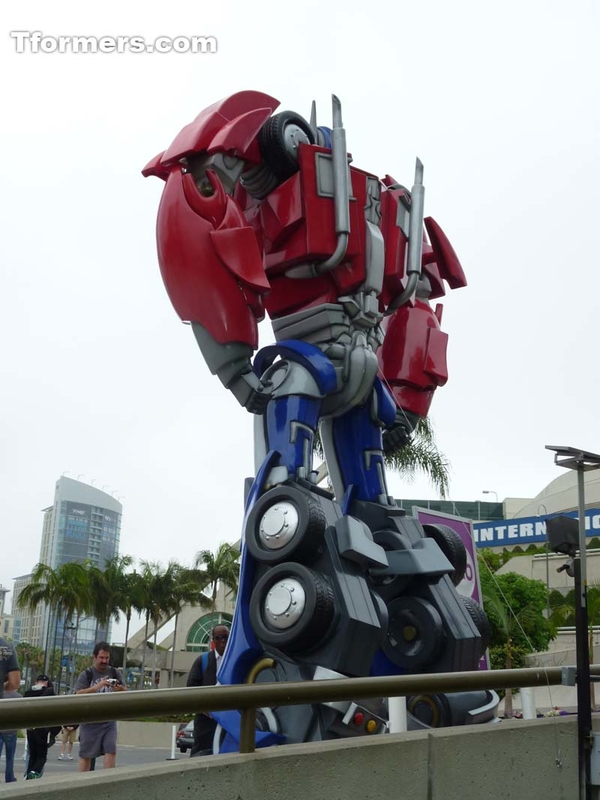 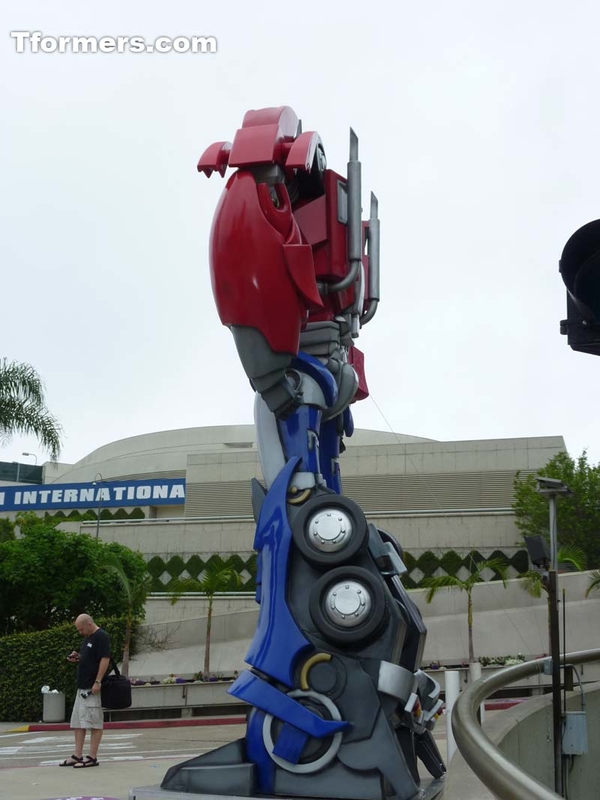 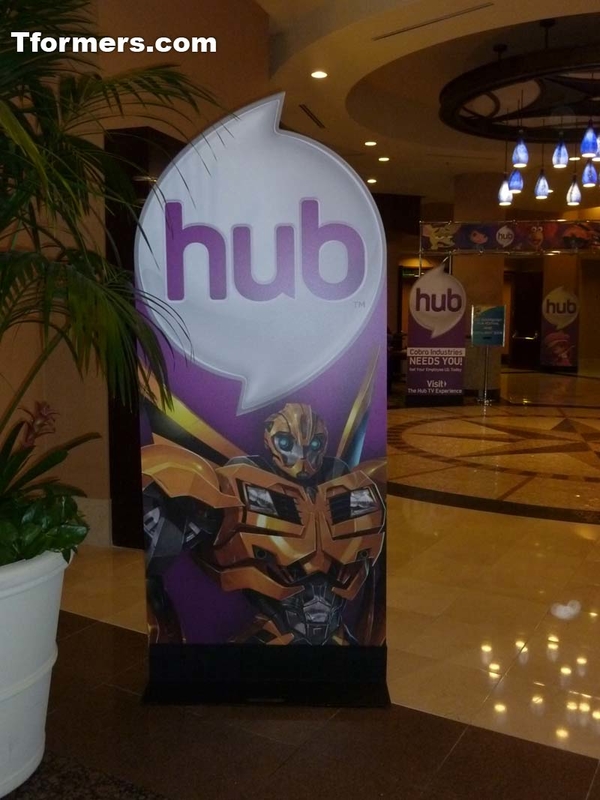 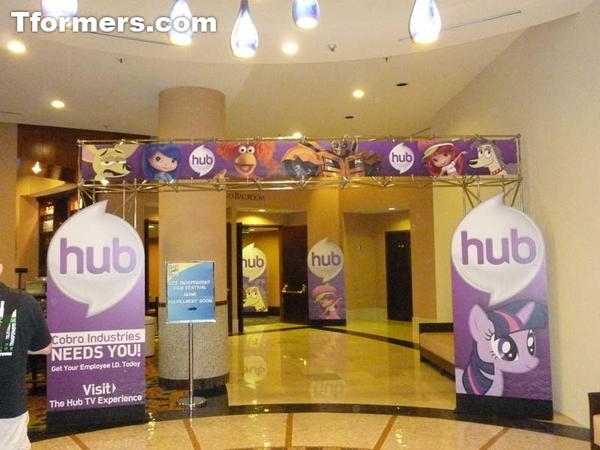 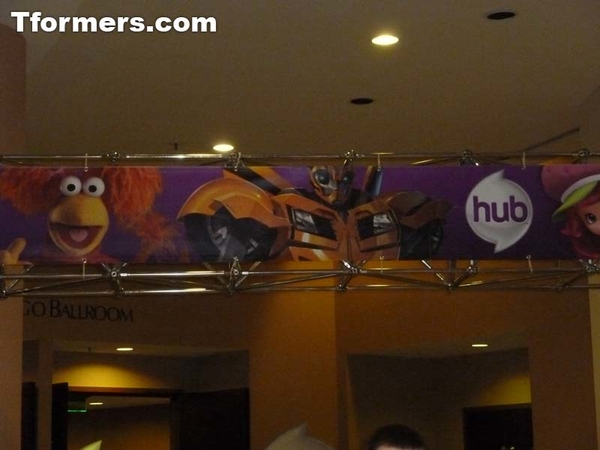 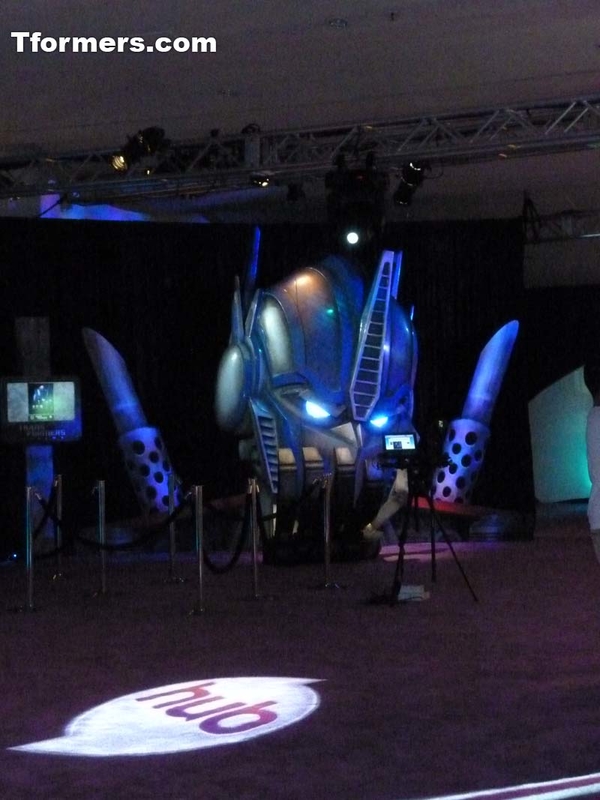