by bwbm on August 20, 2010
Hasbro has posted the instruction sheet for Transformers Hunt For the Decepticons Wave 3 figure Terradive on their official website with the wrong head mold. 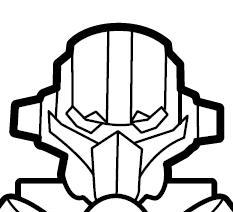 The top of the instruction sheet (PDF) shows the Terradive that we know; however, when first showing the robot mode at the end of the conversion, and the transformation from robot to vehicle mode, the head mold is clearly different than Terradive's. 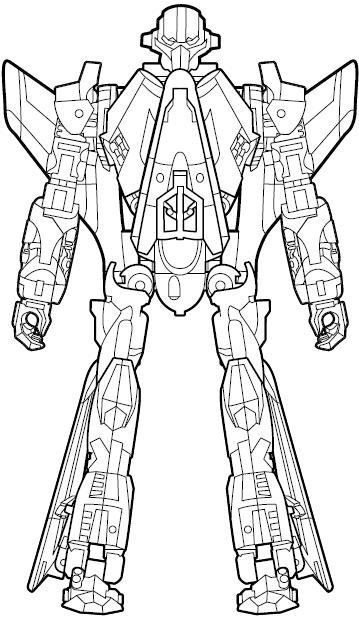 The designer's panel at BotCon 2010 revealed that mostly all of the upcoming figures have alternate heads waiting on the sidelines for the inevitable repaint to come (the first example of the repaint with new head mold is Generations Skullgrin from the Darkmount mold).

Some of the heads were pretty obvious to which character it will be, but this one, not so much.

Who do you think it is? Speculate!
4 Image(s) - Click to Enlarge 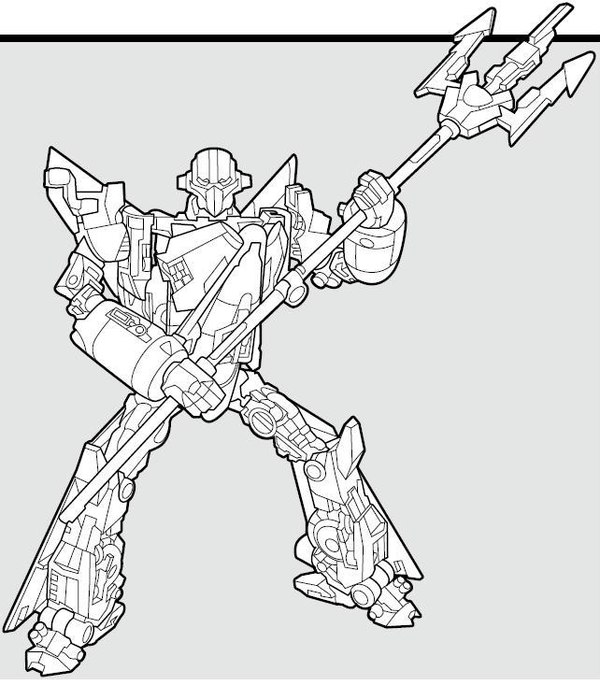 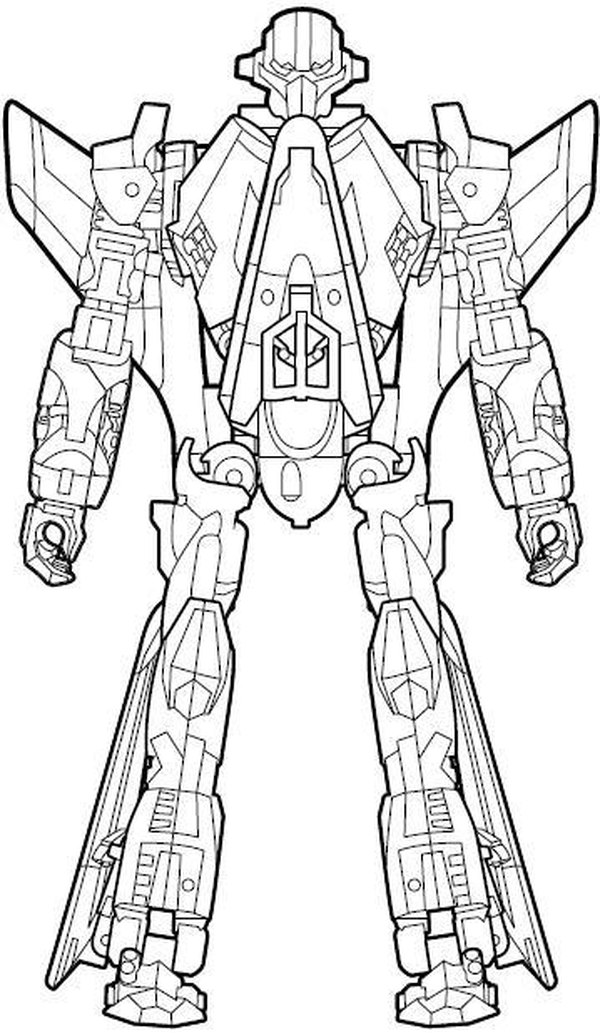 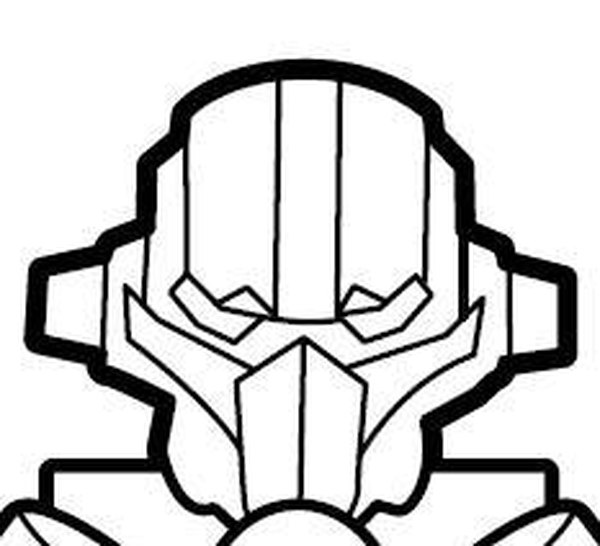 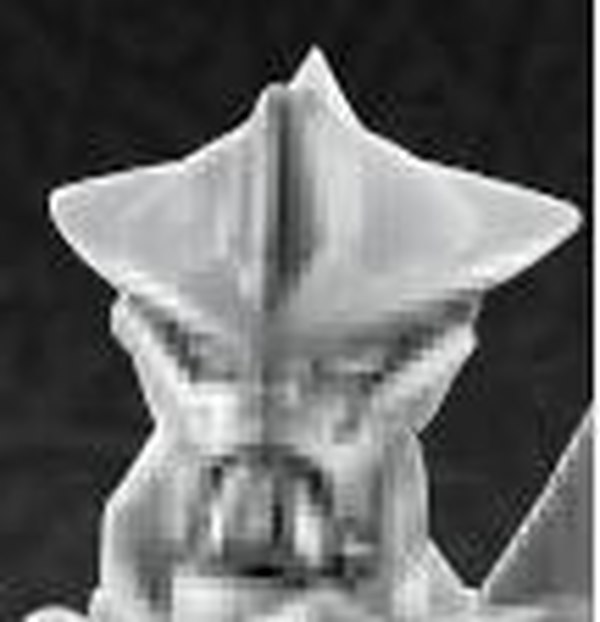 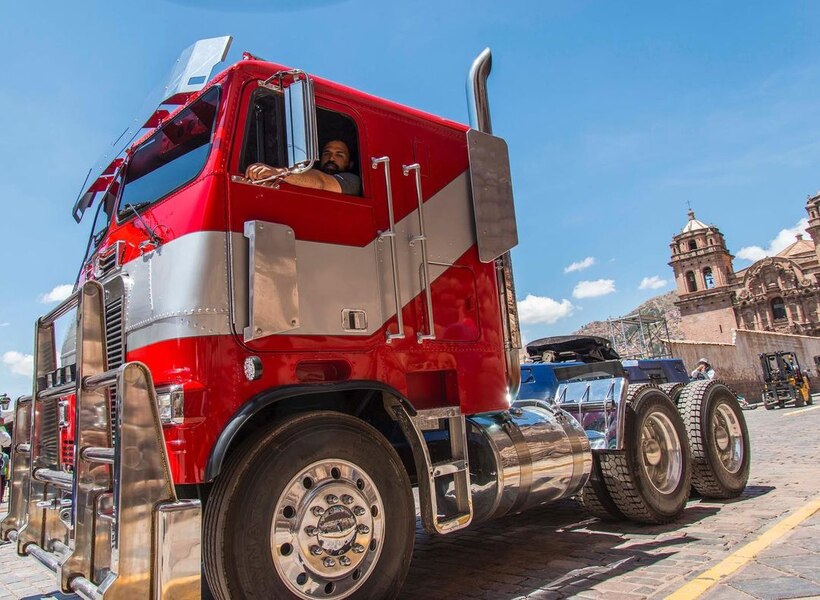 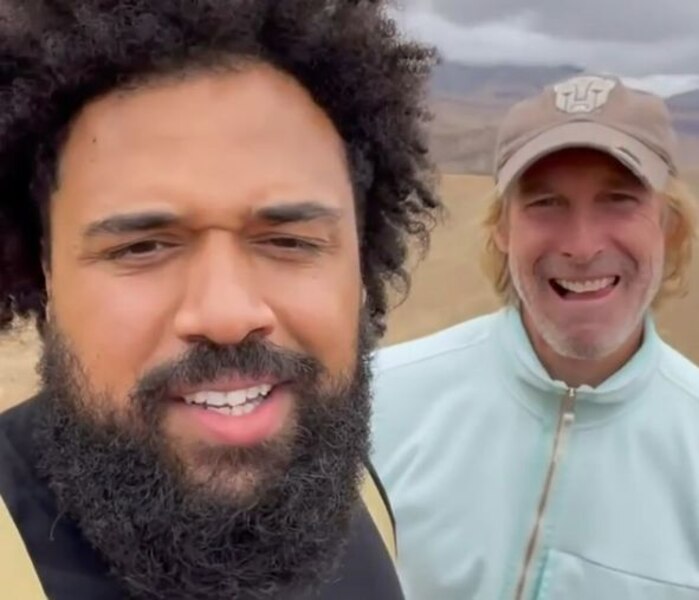 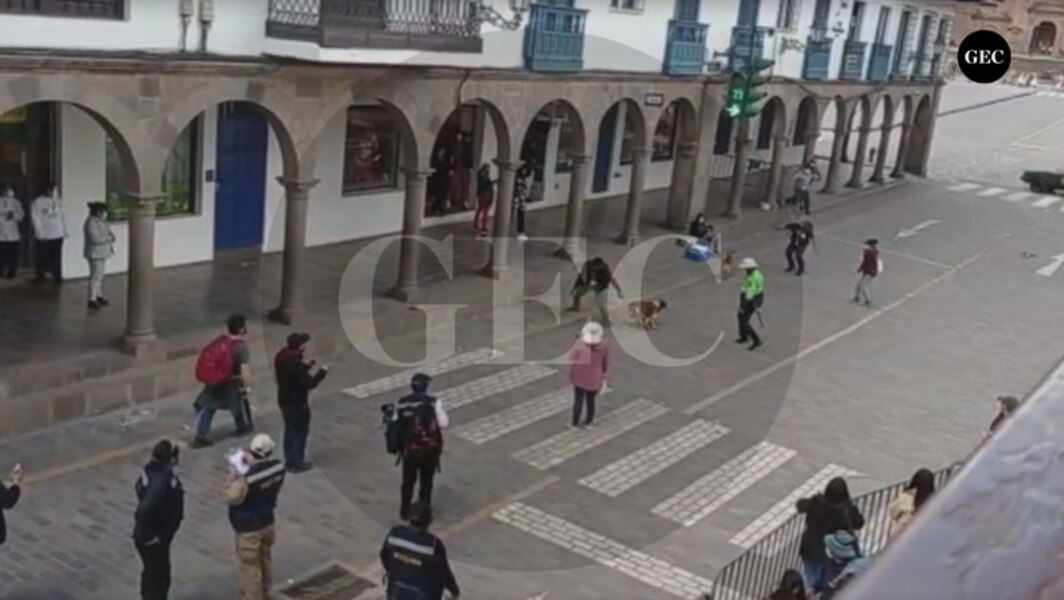