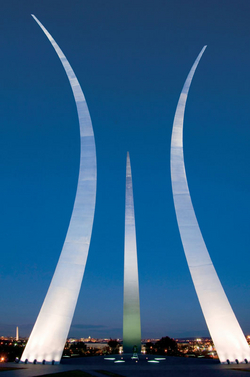 Transformers 3 is coming to the Washington DC Metro area next week, and word is that prior to filming around The Capitol on Tuesday of next week, the film crew will stop by the Air Force Memorial on Monday, October 11, 2010.

The area will still be open to visitors, but may be interrupted due to the filming.

None of the principle cast is expected to be on the scene.

In other news, it looks like the production crew is looking for members of the military as extras for the NEST team.

According to the Department of Defense's post on their Facebook page, the production company is looking for 35 military extras between the ages of 23 and 35 "for a big scene that's scheduled to be filmed in Washington, DC on the National Mall next week."

Transformers 3 would like to have military extras for a big scene that's scheduled to be filmed in Washington, DC on the National Mall next week. The dates of the filming are from Tuesday, October 12, through Thursday, October 14. This is a night scene, so filming would be from 1830 to approximately 0630 the following morning. It's an important scene involving the U.S. military "NEST" team featured in the other Transformers pictures. It's always much better when actual military personnel portray military extras, rather than civilians.

If they are driving, they must park in the public parking lot within a block of the hotel, not at the hotel itself, and proceed to Georgetown #2 Room (just off the lobby). They must be in uniform (ACU, ABU, whatever military attire they wear daily), and bring a pen & ID to fill out a $50 pay voucher (they will receive a check by mail).

Anyone who reports for a fitting will be hired as an extra. Extras must be prepared to work all three nights, though it's likely that the director will not need all 33 extras for the entire 3-day duration of the filming. For each day of filming, they will be paid $100 for the first 8 hours of work, and overtime for any additional hours, to a maximum of approximately $200 if the filming runs over 12 hours.

Interested servicemembers should phone the casting line ASAP, (310) 351-1909 to make an appointment for the fitting, and identify themselves as calling about DC military extras. They should be prepared to be asked about their ethnic identity. The production company wants as much ethnic diversity as possible, and the short-fused nature of the casting call precludes having an audition in person.

The film is slated for a July 1, 2011 release with the rumored name as Transformers: The Dark of the Moon.
1 Image(s) - Click to Enlarge 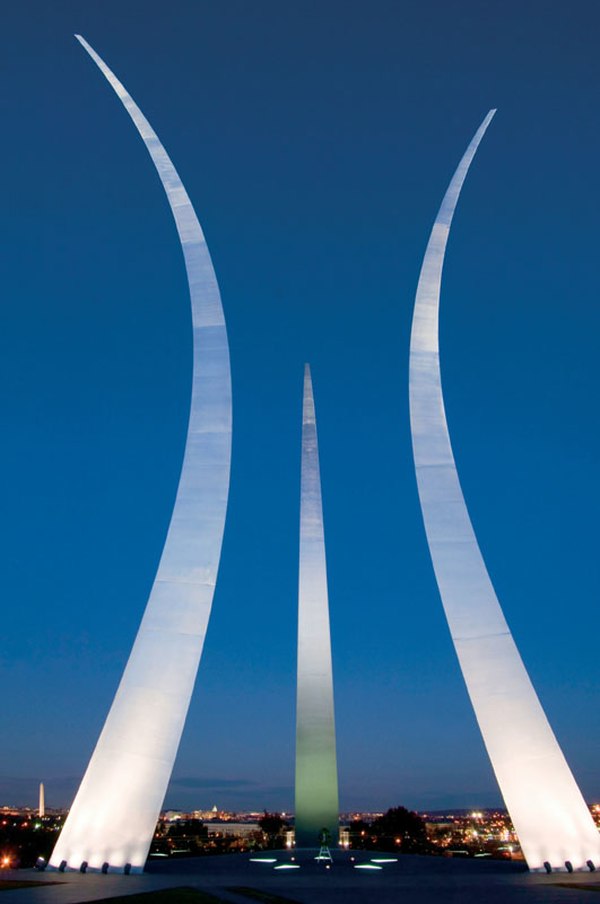