by bwbm on November 16, 2010
You may or may not have heard of the semi-uproar last week when it was revealed that the leader of the Power Core Combiners Stunticon team has been named Spastic.

In a case of English words meaning different things in different regions of the World, according to Wikipedia, in the UK, "spastic" is used to describe an individual with the birth defect cerebral palsy.

The word is meant to describe a hyperactive individual in the United States.

Seibertron reached out to Hasbro for comment on the matter, and the company responded it "intended no offense by use of the name," and the set will not be sold "via traditional retail channels in Europe, including the UK."

The set will be available, in its originally-named glory, in January 2011 in the United States. 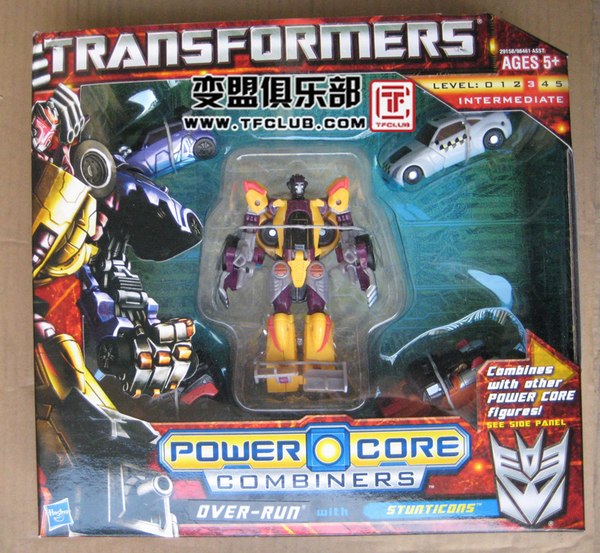