by bwbm on December 1, 2010
Thanks to TCracker, we have a look at what may be the alternate head for the Transformers Reveal the Shield Lugnut mold.

During BotCon 2010, it was revealed that the molds for multiple upcoming figures (some of which has already hit store shelves) will be released with a new paint job and a new head. 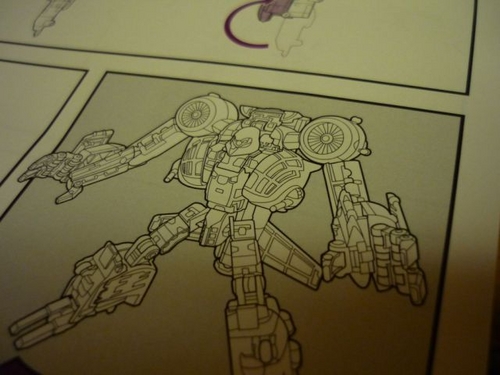 Some of these heads have been leaked before the reissued figure through the instruction sheet, and this is no different.

TCracker got his hands on the Lugnut figure somehow and the instruction sheet shows off a head that is obviously not Lugnut's head.

Which character do you think this is? Speculate in the comments!
1 Image(s) - Click to Enlarge 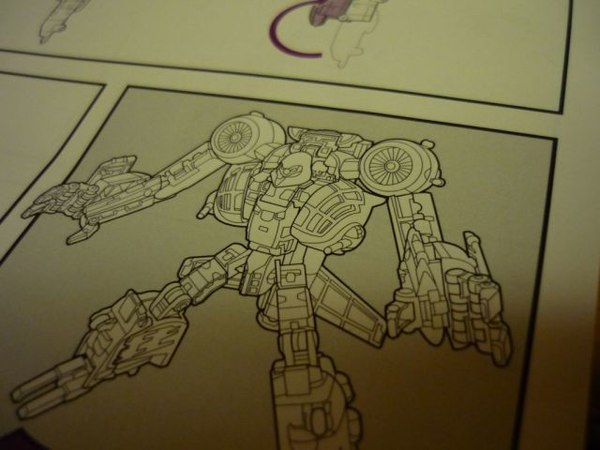 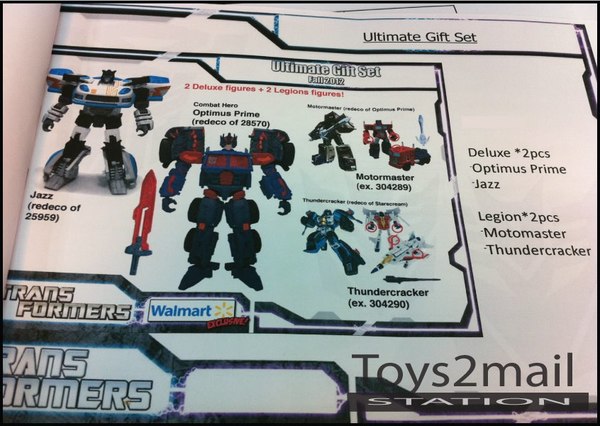