Challenge of the Gobots Series Confirmed For DVD Release!

by Scaleface on April 24, 2011
We bet you have not seen that series logo in a while and neither have we! In a recent exchange on Twitter between Warner Archive and an individual named Nick Simmons, the former revealed that they will release the Hanna-Barbera-produced Challenge of the Gobots series to DVD.

A release date is not available at this point, but TV Shows On DVD has obtained an image of the box art. 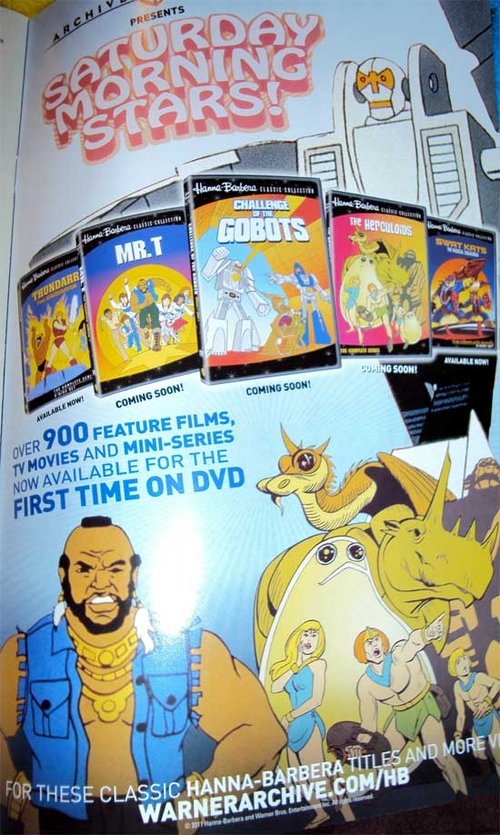 Warner Archive has been recently pulling Hanna-Barbera series out of the archive and releasing them on DVD for the first time, TV Shows On DVD reports.

The following is the back-and-forth:

Nick Simmons
ngold74
@WarnerArchive On your facebook page, it was said that GoBots is coming soon. Does this mean both the movie and the tv series? thanks. 2 Feb

So as you can see, this information has been around since February, but was not picked up until recently by TV Shows On DVD. 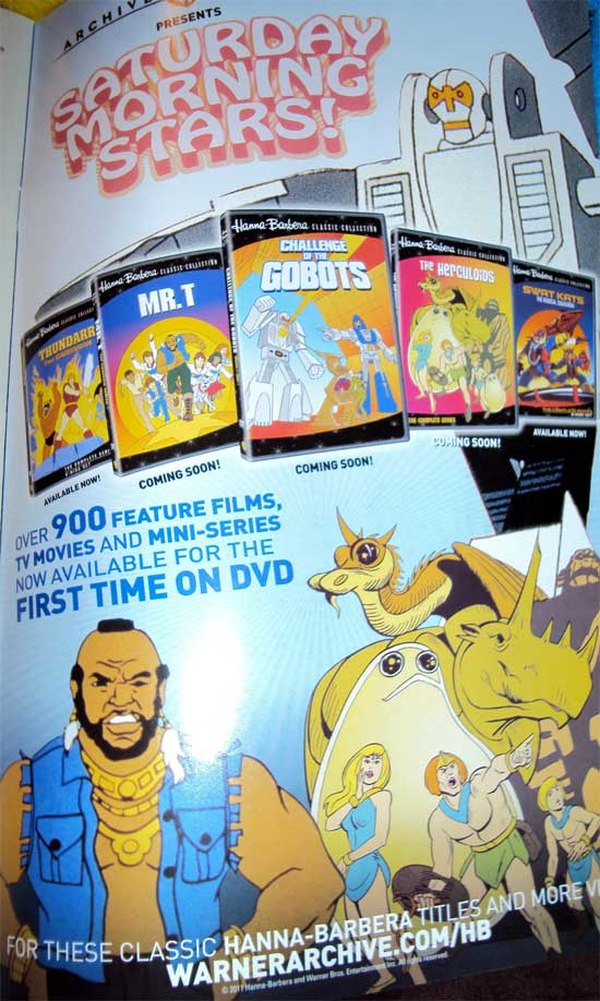 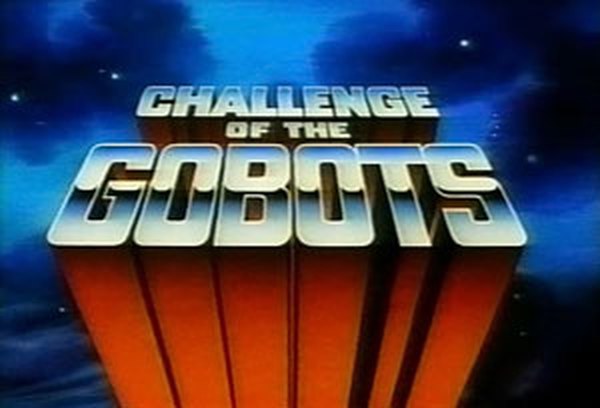 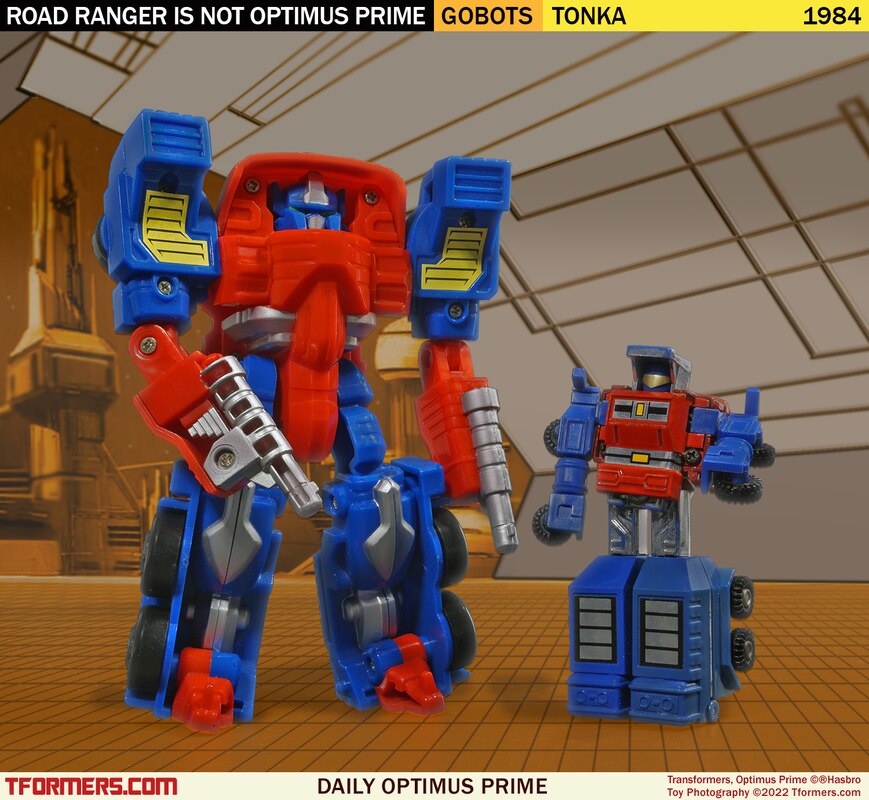 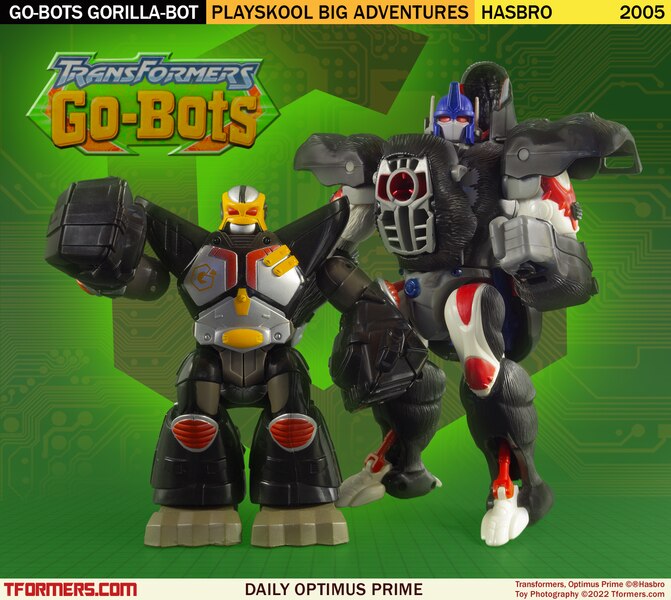 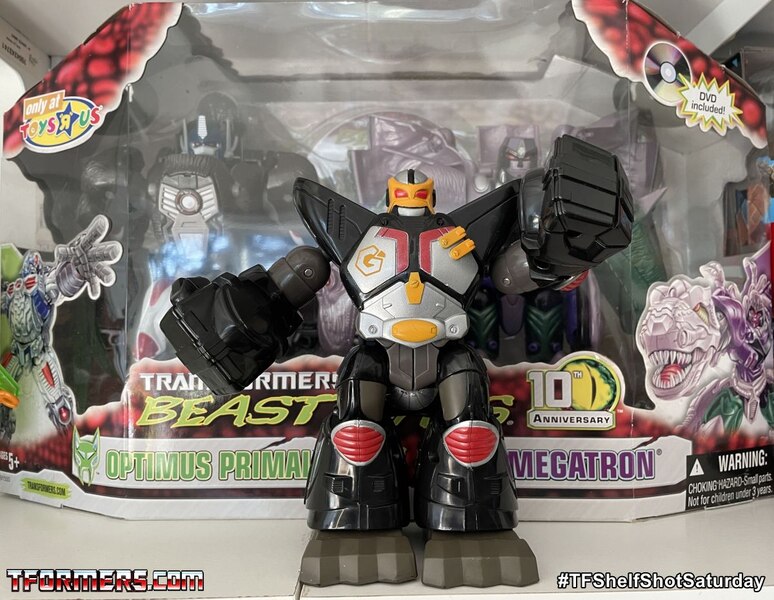 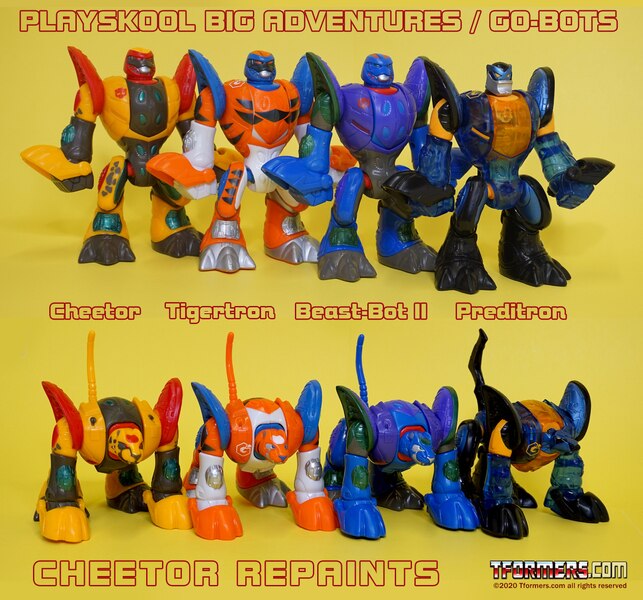 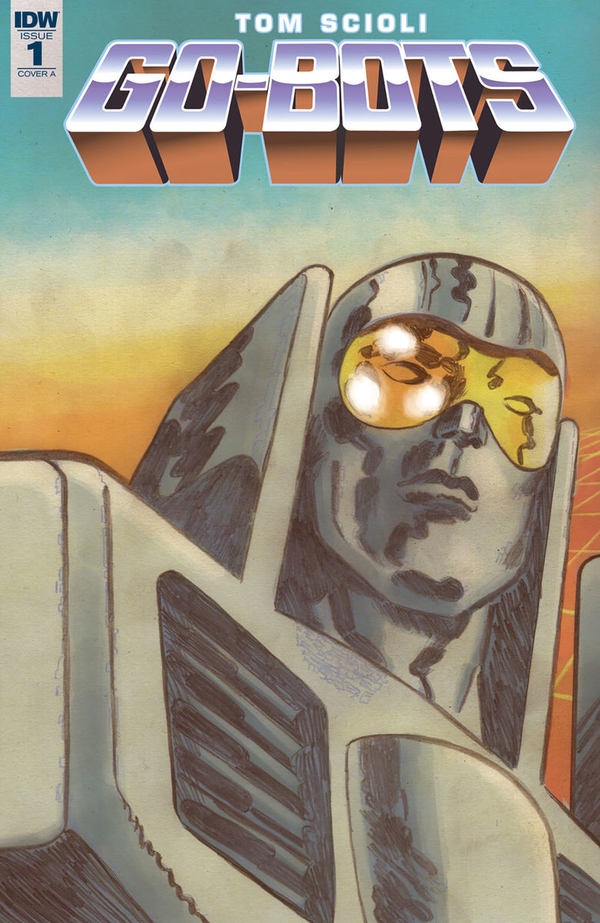 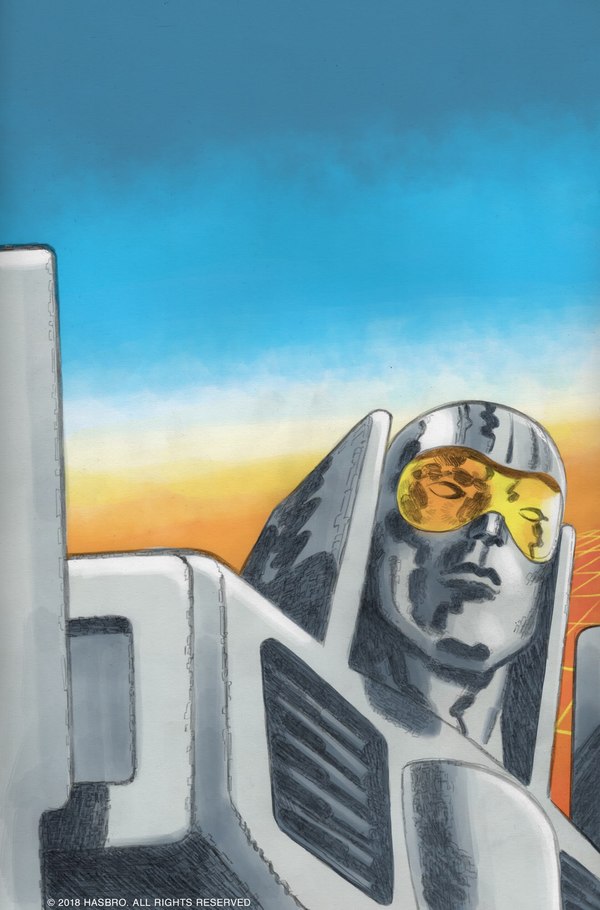