BLOG: Is IDW about to WRECK?

IDW's take on the Transformers Ongoing title for the last year and a half has focused on change. It's been received with mixed reception, and however you take it, personally I believe every human being is a creature of habit and change shakes things up. Which is why the news of Andy Schmidt leaving IDW just blows my mind. It's reasonable to expect he wasn't going to stay with IDW forever, but I think at this point in the game I sort of really thought he would.

When I started reviewing the Transformers comics and podcasting I was not a fan of what Transformers Ongoing was doing. I was just like a lot of fans who felt the same way, "this is not good… some one should be fired and it should be the editor for allowing this to happen!" Some fans even left the fandom.

Fast forward a year and wow… what a difference a year has made. I've done a complete 180, and in fact, I'm sad to see Andy Schmidt go. Especially since the man is just about to launch the biggest thing that has happened since the Ongoing issue #1! (Hint: That's Chaos -ed) But he'll be doing it from the Hasbro camp. He set it in motion and now he doesn't even get to ride it to the finish line...he becomes the spectator, gaining the points for having the vision and now he's off to greener pastures. But this is what an editor does...rarely gets the love but is in the background doing what needs to be done even when no one likes it.

And now the speculation starts… how long has he known, who's going to take the job, and where does that leave the Transformers comic storyline?

As with any career out there… things like this tend to happen. The ones that know how to set their sights higher and dream big or go home are the ones that continue to excel. The ones that network, see the potential in every given job and project, keep their options open, never get comfortable, and learn the most they can continually don't stay in the same place for very long. And are highly coveted material for the BIG league companies out there. My guess, and this is JUST that a guess, Hasbro has been watching Mr. Schmidt with some interest. Heck they've worked with the guy so it wasn't THAT hard. I'm sure the idea even crossed Schmidt's mind that it was a potential job opportunity somewhere down the line if luck smiled down upon him. And then, tadda, I'm sure he jumped at the opportunity when it happened. I'm sure those of us jealous types think, "what a jerk," but I'm more inclined to think it's another testament to hard work and networking made another dream come true. (And because of that I should continue to work hard, because my day will come...) Who is to say that Schmidt will stop there? 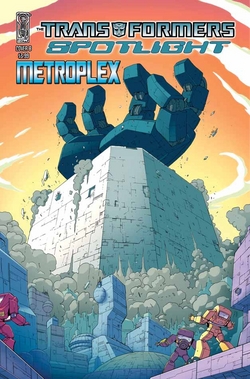 Maybe this has been something that has been building and maybe it really IS sudden. But experience has taught me things like this are rarely as spontaneous as they appear… especially when two companies will continue a working relationship together after such an employee lateral move. It takes planning and time. It just seems sudden because everyone else is the last to hear of it, especially since now IDW has to find a way to replace what has been vacated. The people on the inside did their jobs well and this transition will come smoothly, hopefully. Especially since it's possible, Schmidt will continue to work with IDW in the near future? Is it wrong to think he'd be doing this…? He does know what IDW plan to do with both the GI Joe and Transformer licenses...in fact, he helped set them up. It makes sense! He may even be the man to help communicate to Hasbro the vision that IDW has for the licenses. You'd think? Hasbro just hired him! (We have yet any word on what his role at Hasbro is. But that is why it's called speculation.)

It was only a matter of time until this went viral. And I'm sure when it did… well, he's probably been putting out the fires left and right. Why? Well, because humans are humans and in this artistic industry security is a very shaky thing. He's worked closely with writers, artists, colorists, and letterers for his complete run at IDW. I'm sure their concern is what will this mean to the projects I've been asked to do but haven't started or completed? Just because Andy Schmidt leaves IDW does not mean the vision leaves with him. Certainly he was a ring leader. But IDW can continue to carry that torch. It won't be that hard to do because he leaves right at the point when things are now set in motion, as Chaos is on it's monthly schedule and is right upon us. And will be through till December. That's seven months of storyline in place. (And I'm sure GI Joe is in the same condition as well.) And we've been promised another year is planned out.

This tells me it's not just the vision of the Editor that takes the cake. The Editor is the sword that executes it.

And IDW, of course they are amicable with this move as well. It's not a farce or a pretty face. Andy will be with them until the end of the month. He'll be joining them for Botcon. If they weren't happy about it, he wouldn't be there for another two weeks. This is just a fine example of professionalism, which is refreshing to me as a fan. Even more so considering that previous comic companies (which will not be named) in the past came and went with intensity. And IDW still proves after 6 years they will continue to be making Transformers comics. Something in this soup of ingredients is working for IDW. Good job, it means more comics and story for us to read!

Now we just have to hope IDW hires the right person for the job. I have complete confidence that they will. I mean, they did hire Andy Schmidt, right? It means change when it happens comes when you least expect it. It's not necessarily bad, just not what you expected. And that can be sort of scary and worrisome for those who are currently working on the license. But it means to the fans, that we wait, watch, and speculate in ridiculous ways until the news trickles down. I hope we don't have to wait too long.
1 Image(s) - Click to Enlarge 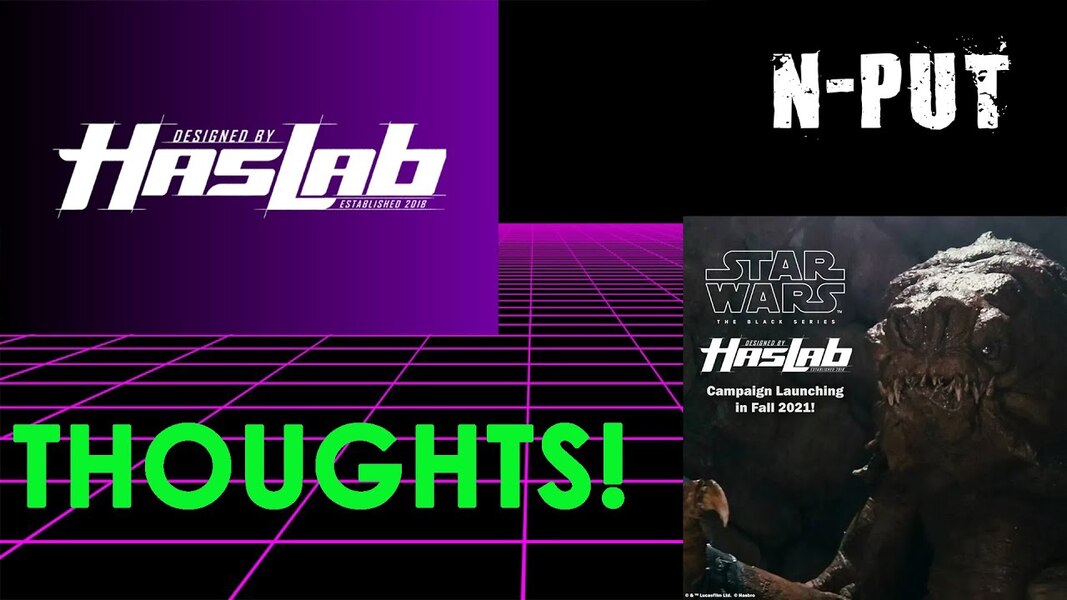 Which Ultra Magnus belongs in your Transformer Collection? 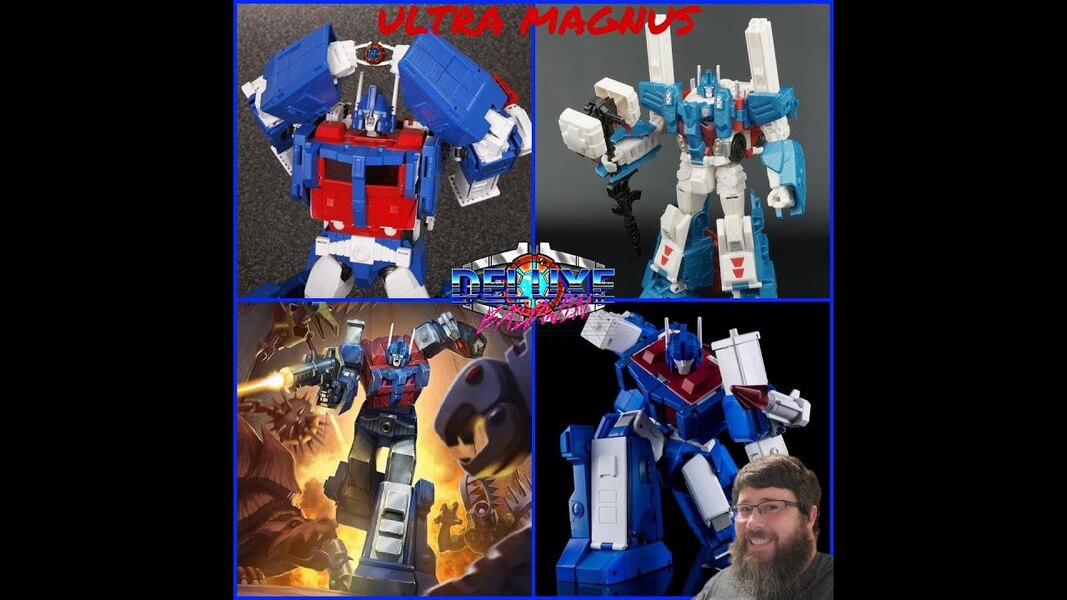 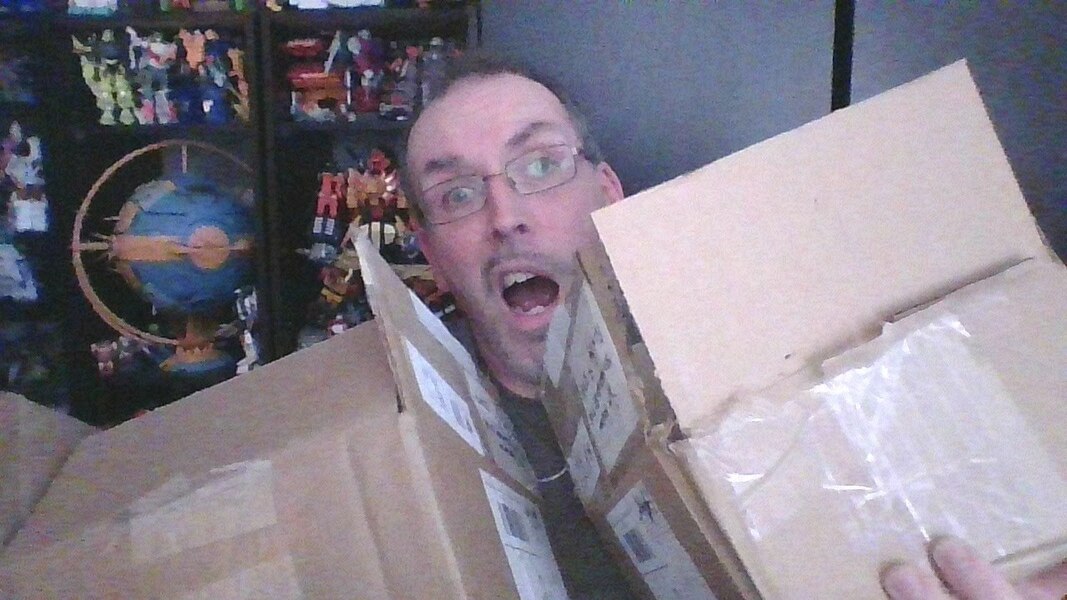 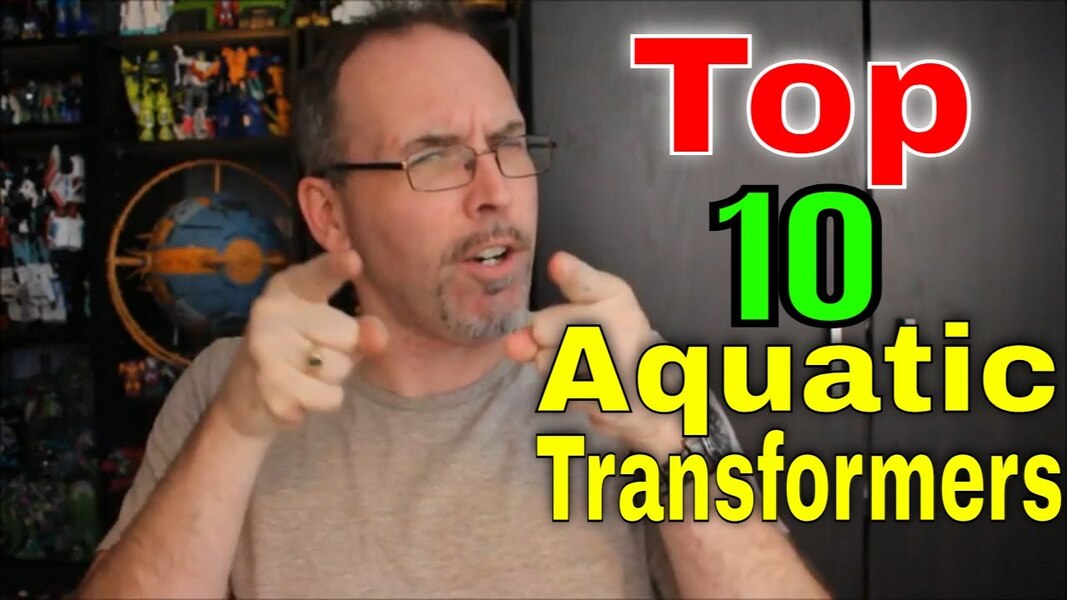 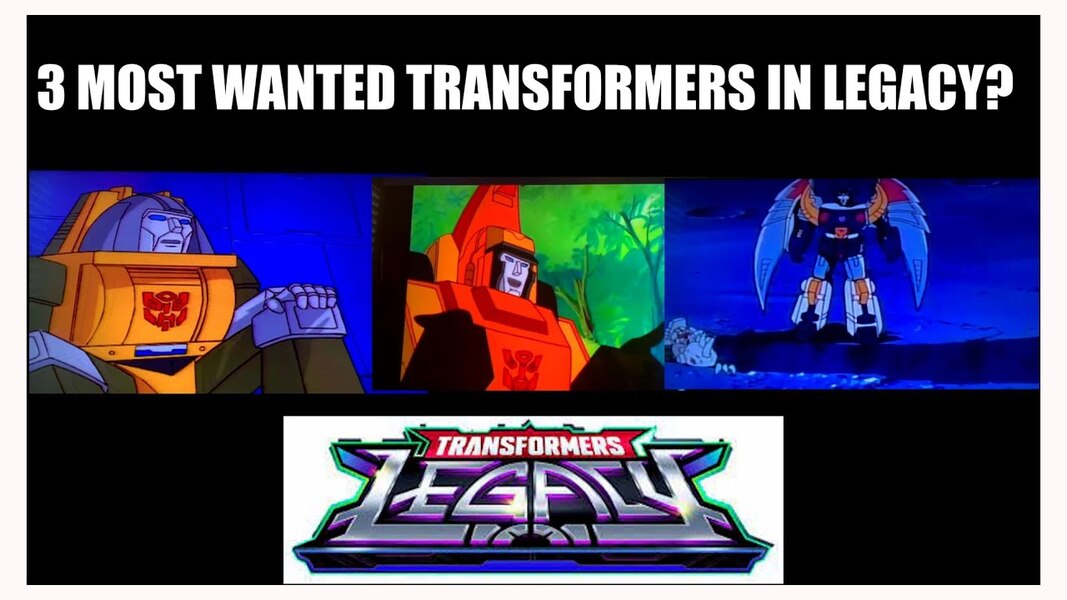 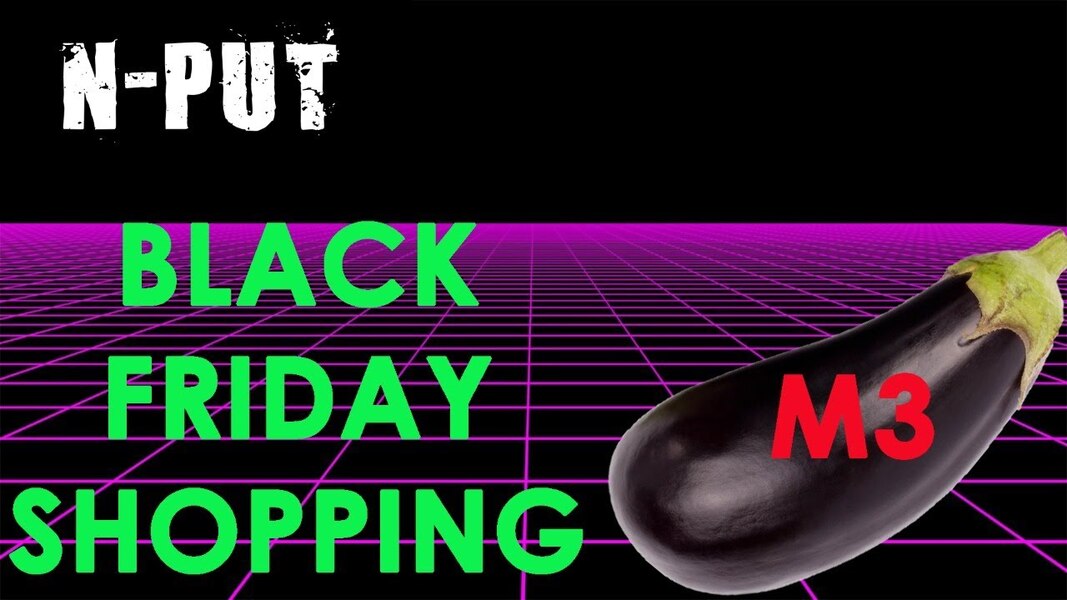