What a surprise we have for you! When we first got our first peek at Hasbro's Masterpiece Rodimus Prime earlier this week, many of you feared how much the company would retail the American version of the MP-09 Rodimus Prime.

We have learned here at BotCon 2011 that the figure will retail for the price of $49.99. The figure will be out in July 2011 exclusively at Toys R Us stores. 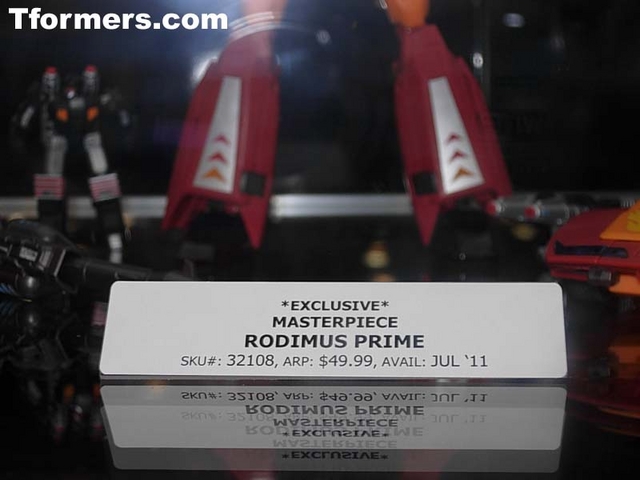 In addition to that, we also have great pictures of the figure for you guys, in and out of box! Take a look at the shots, and bio, after the break!

Before the coming of Unicron, Rodimus was already a talented warrior, recognized by his comrades for his potential and his lack of patience. When he became Rodimus Prime, he immediately set out to lead from the front. He was always the first on the battlefield, and the last off, thrusting himself into the deepest danger rather than asking any of the robots under his command to sacrifice themselves. 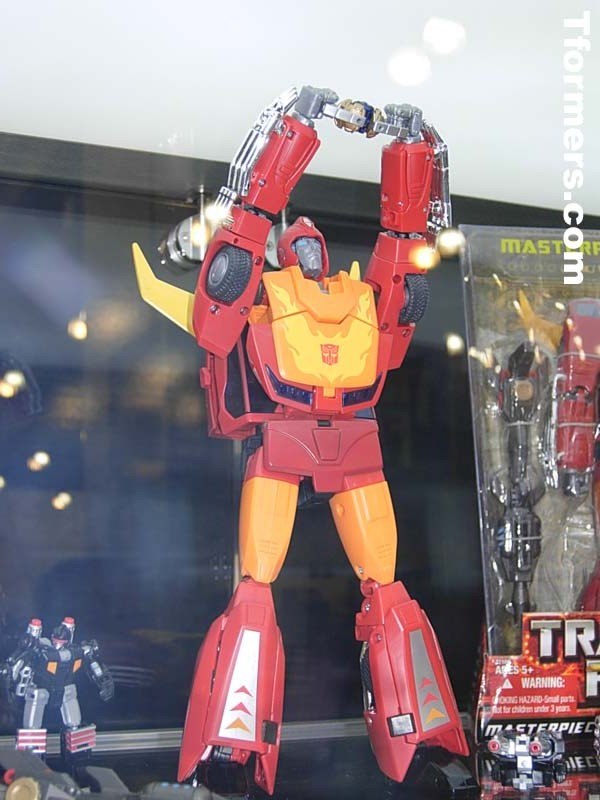 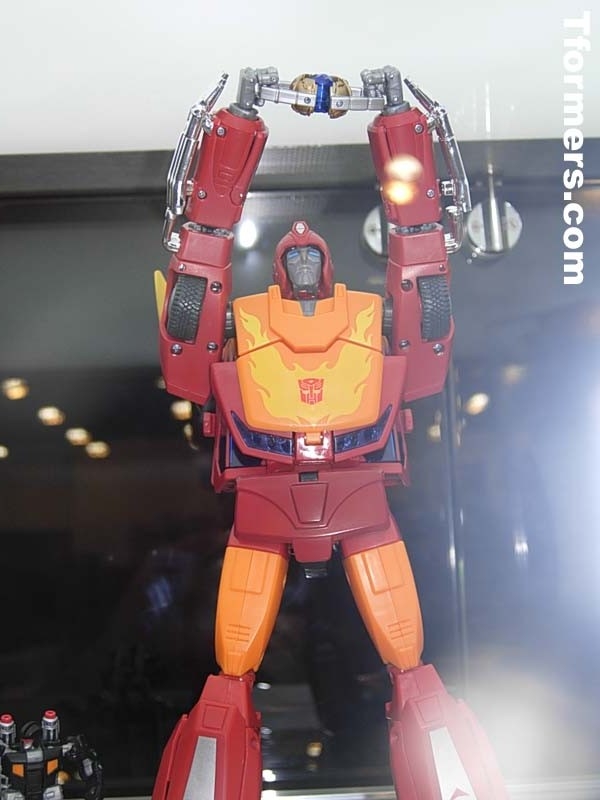 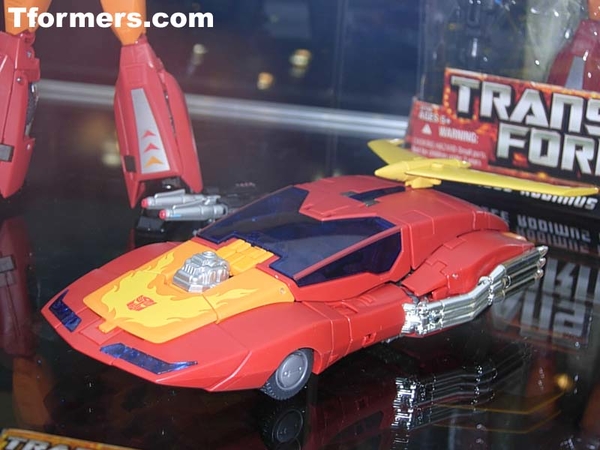 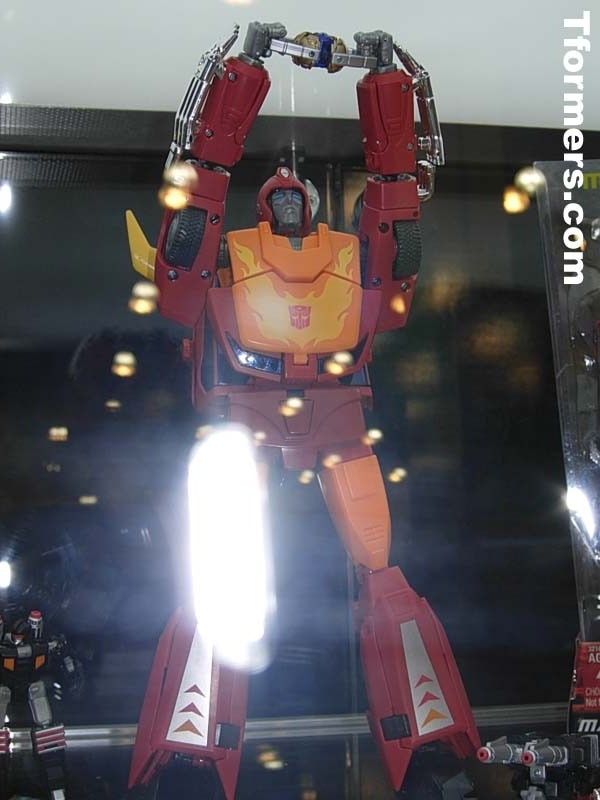 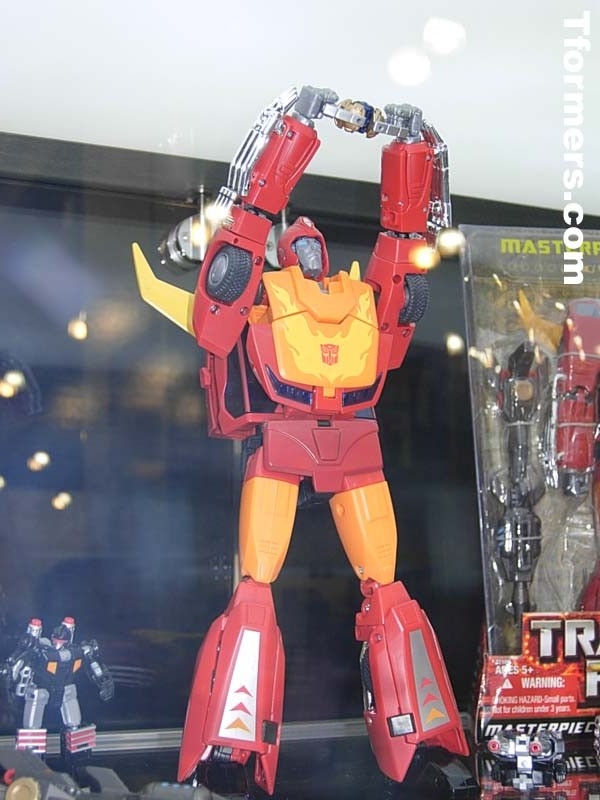 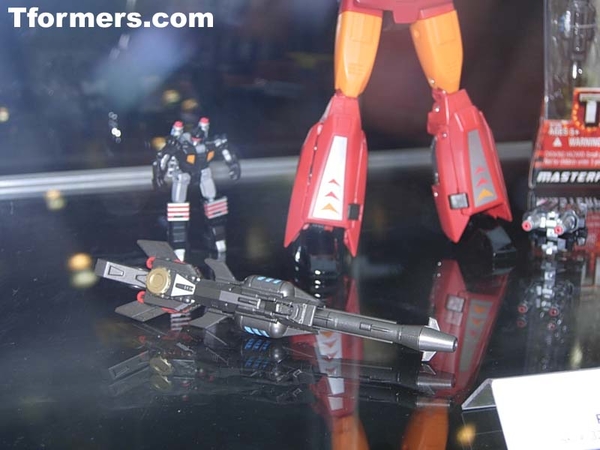 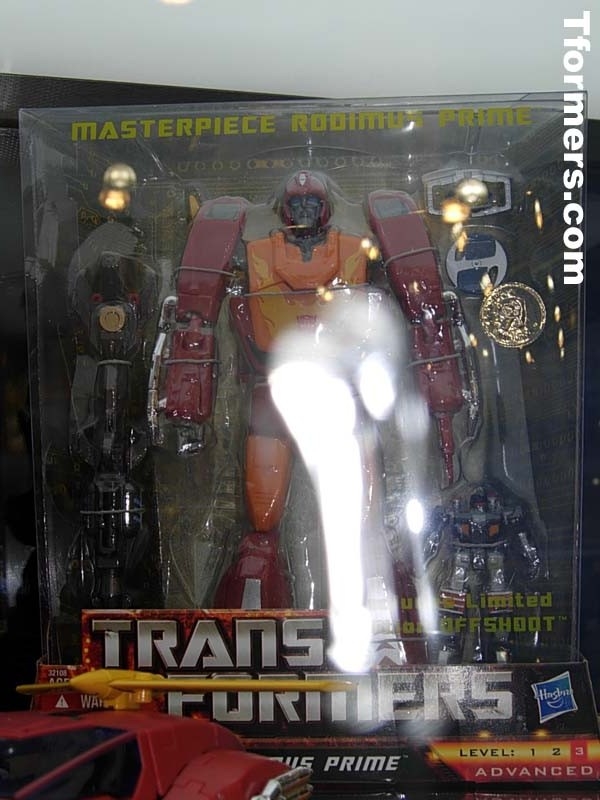 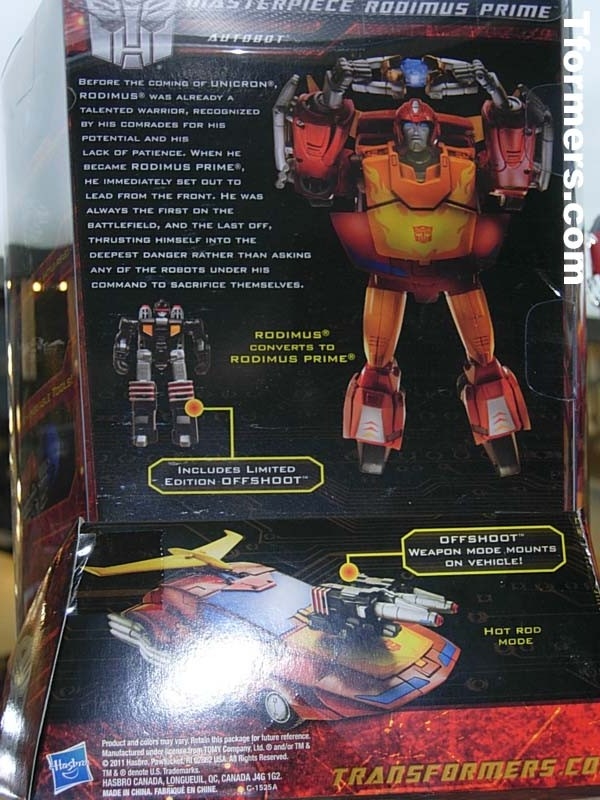 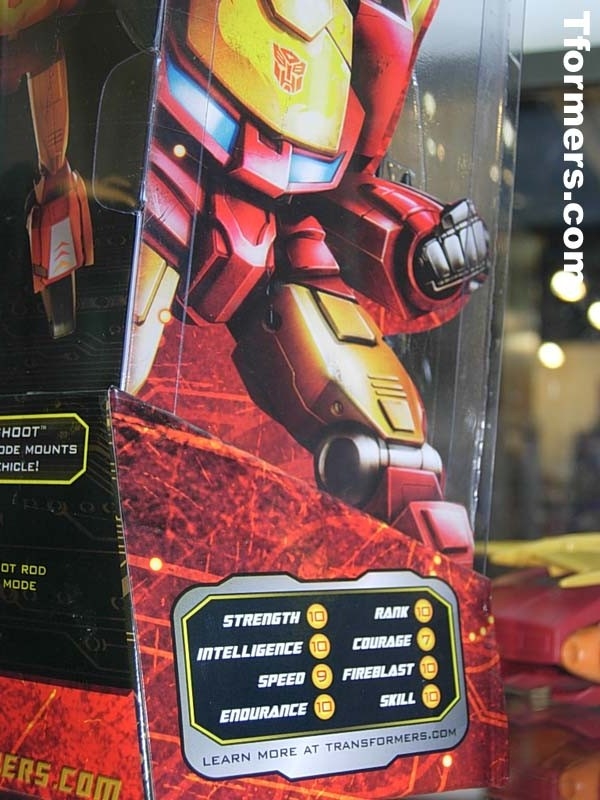 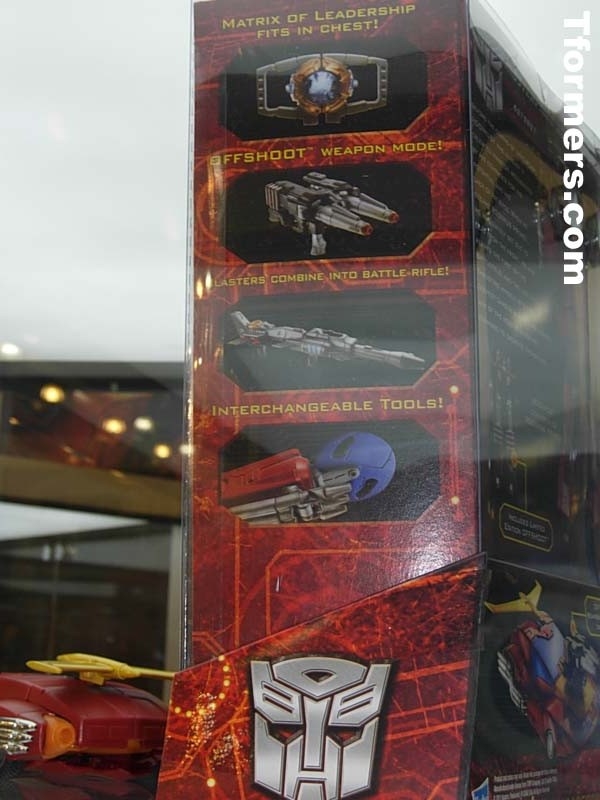 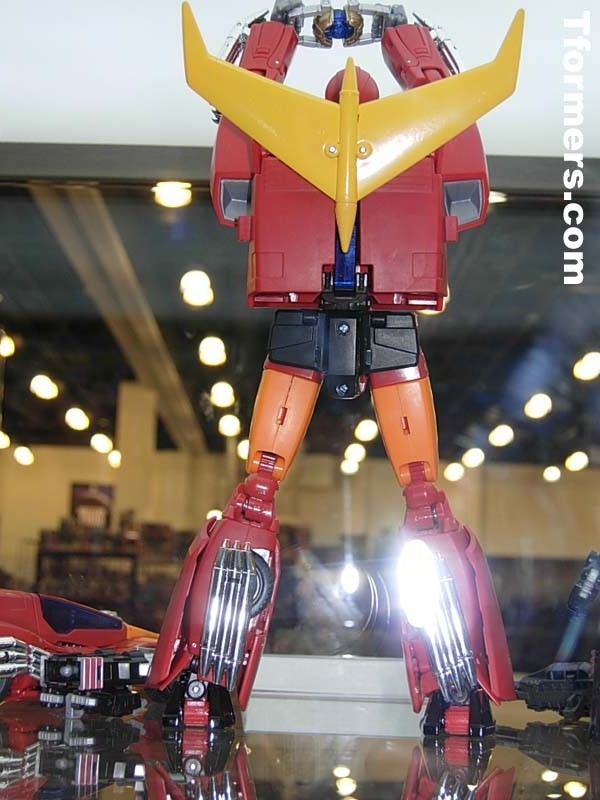 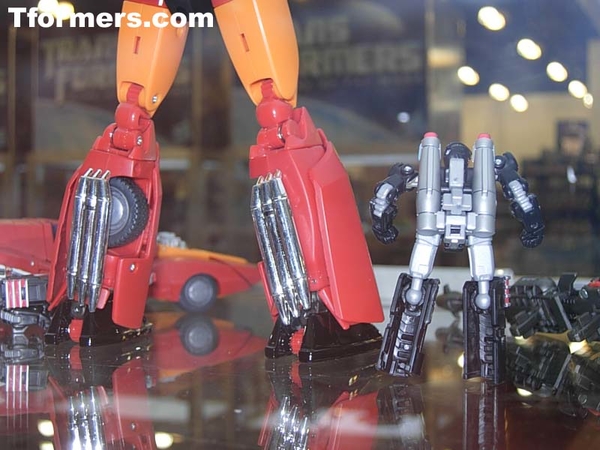 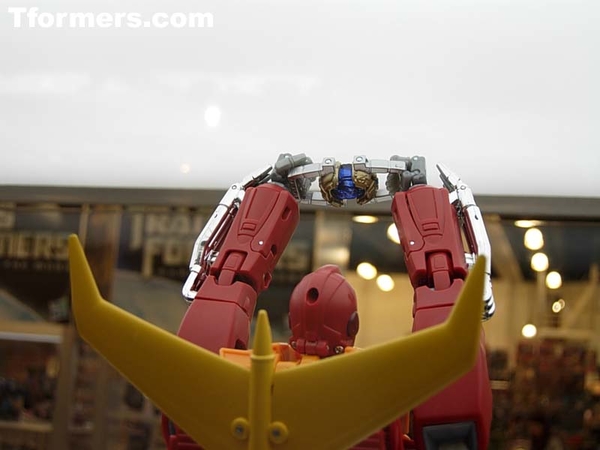 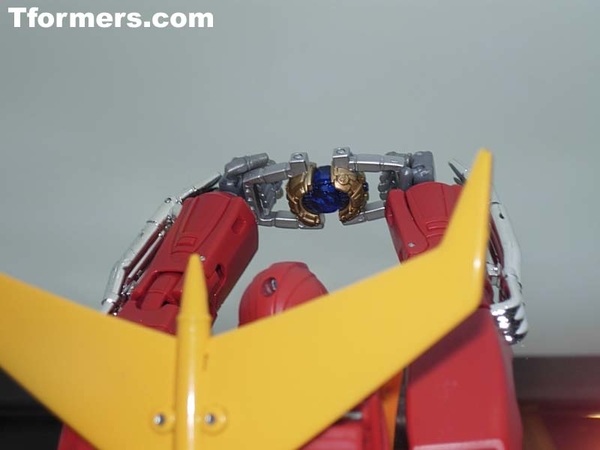 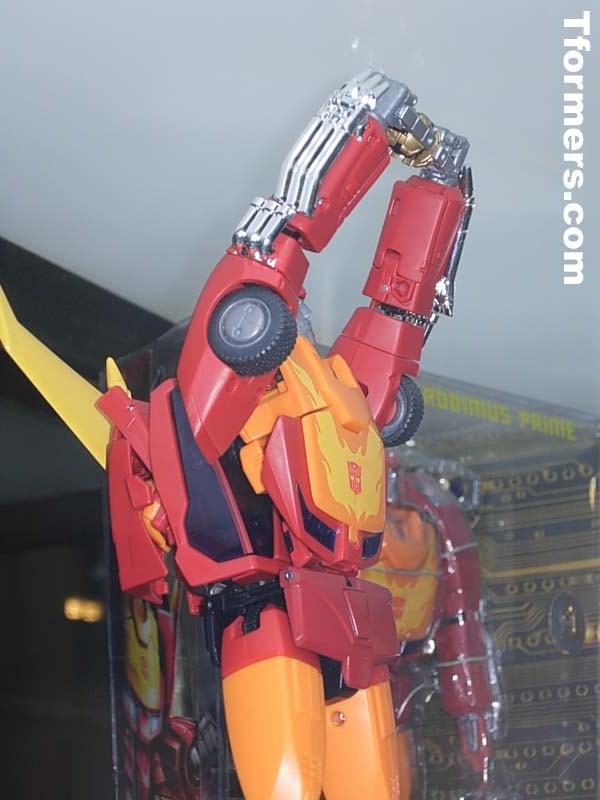 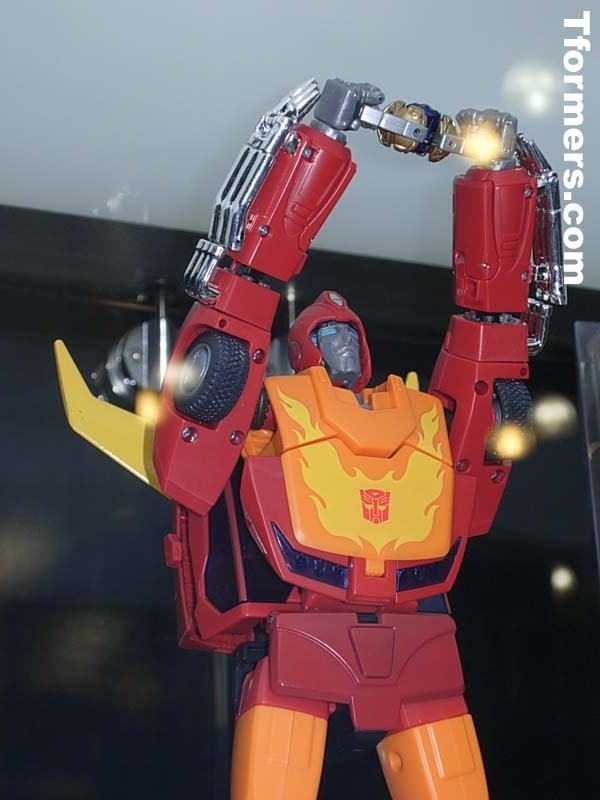 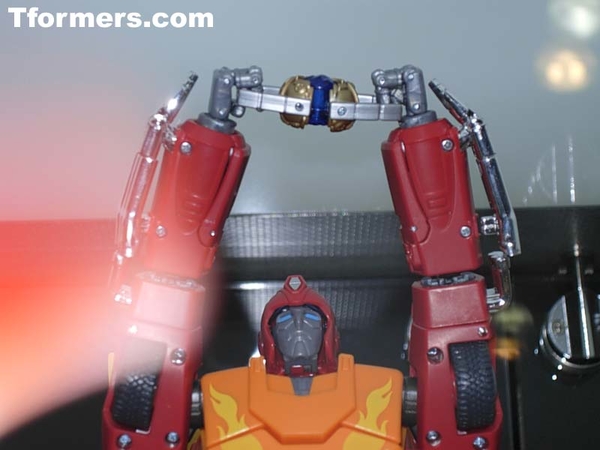 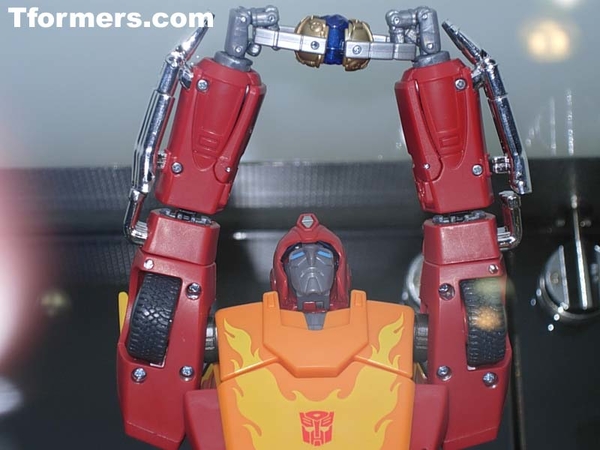 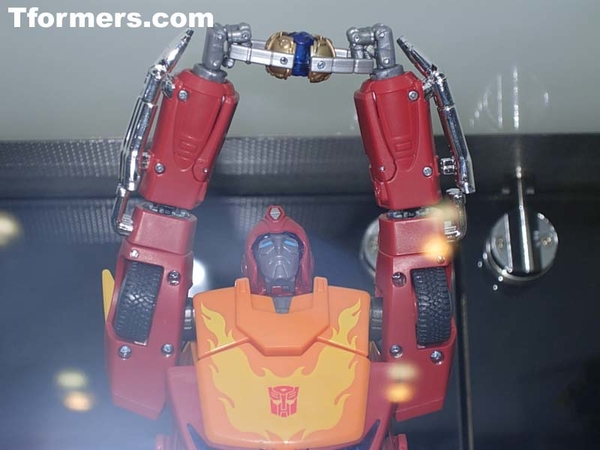 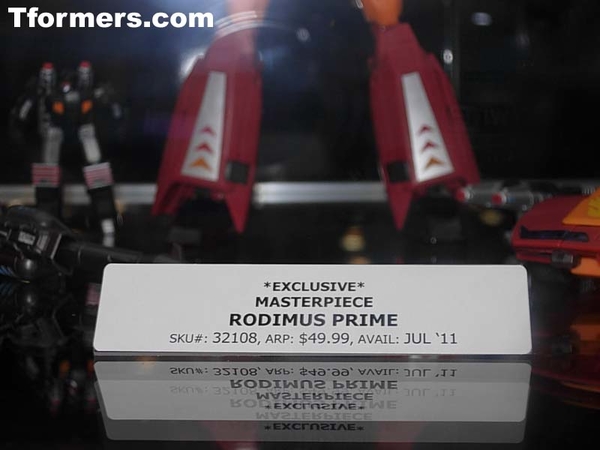 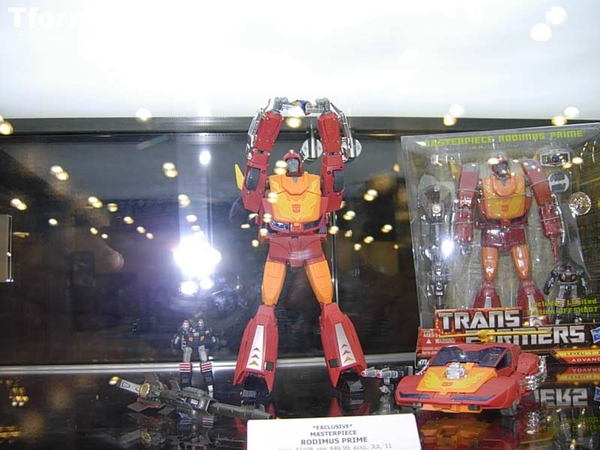 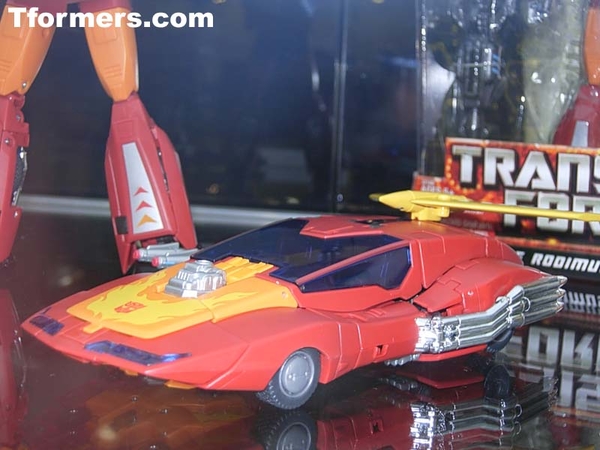 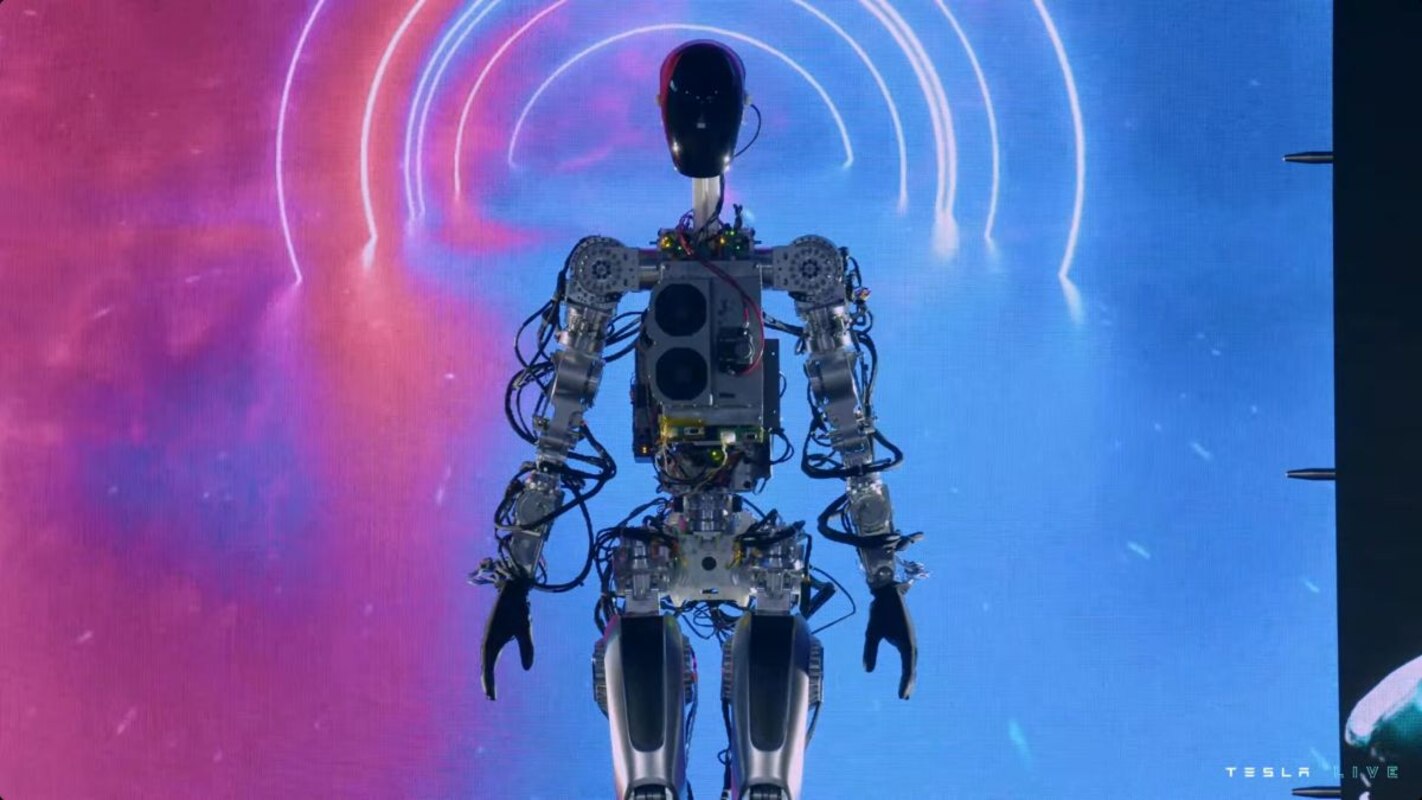 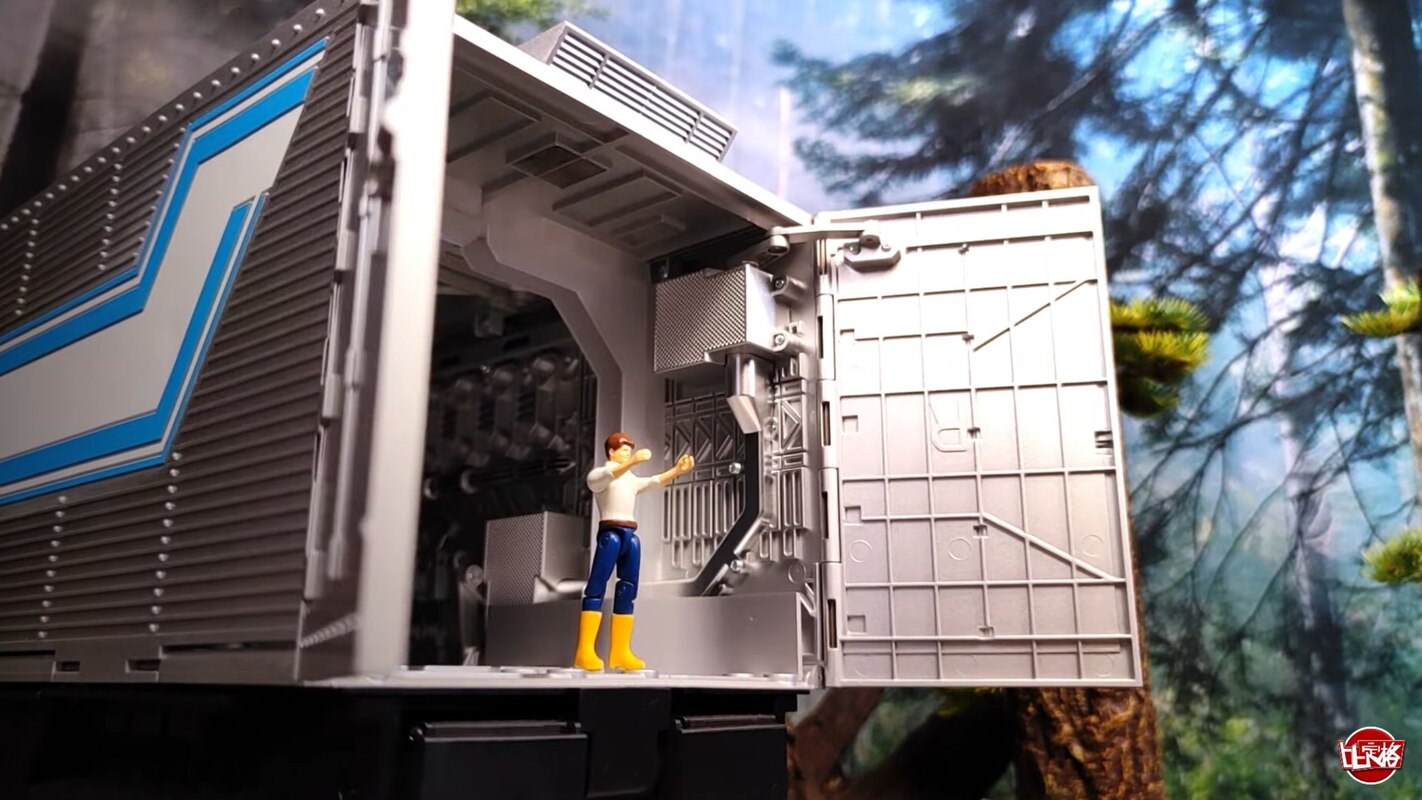 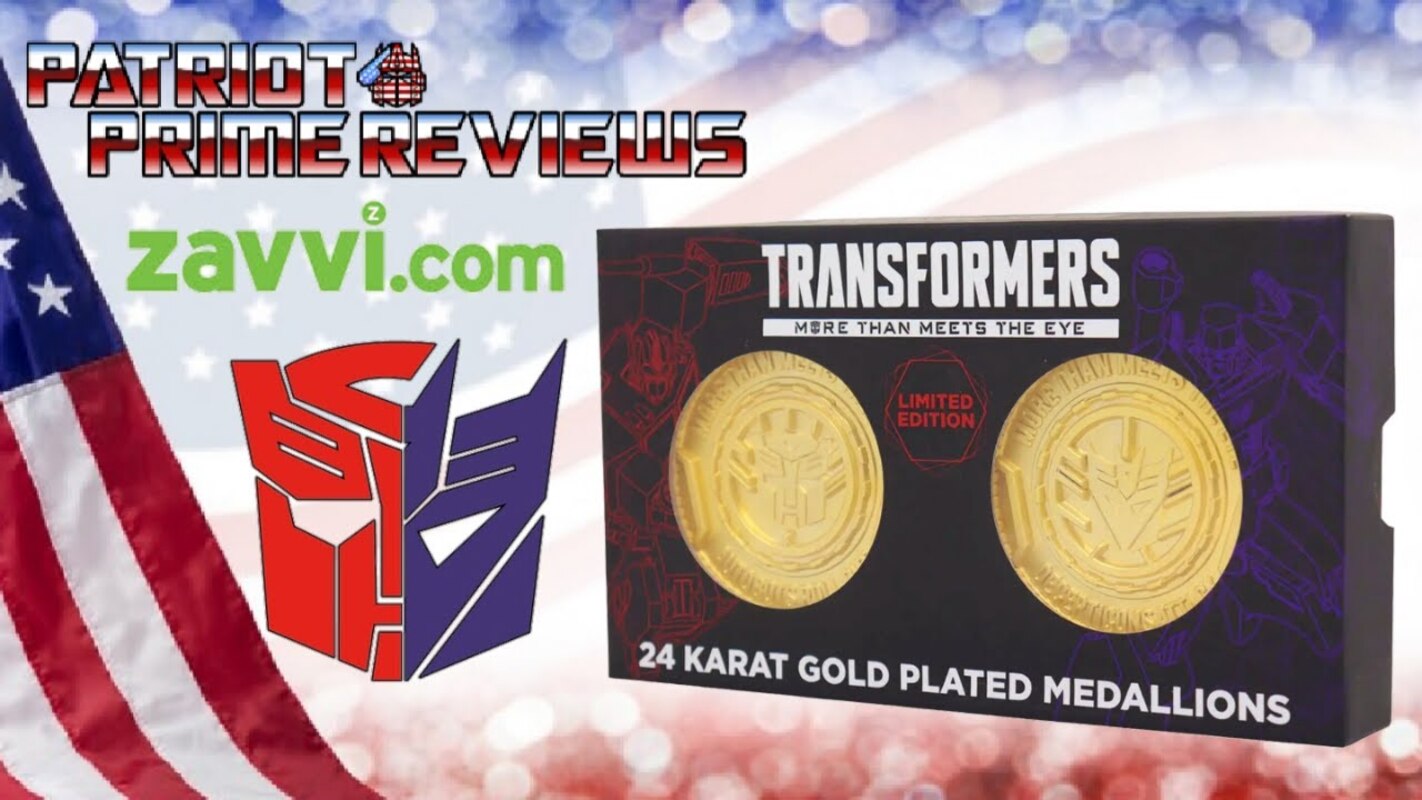 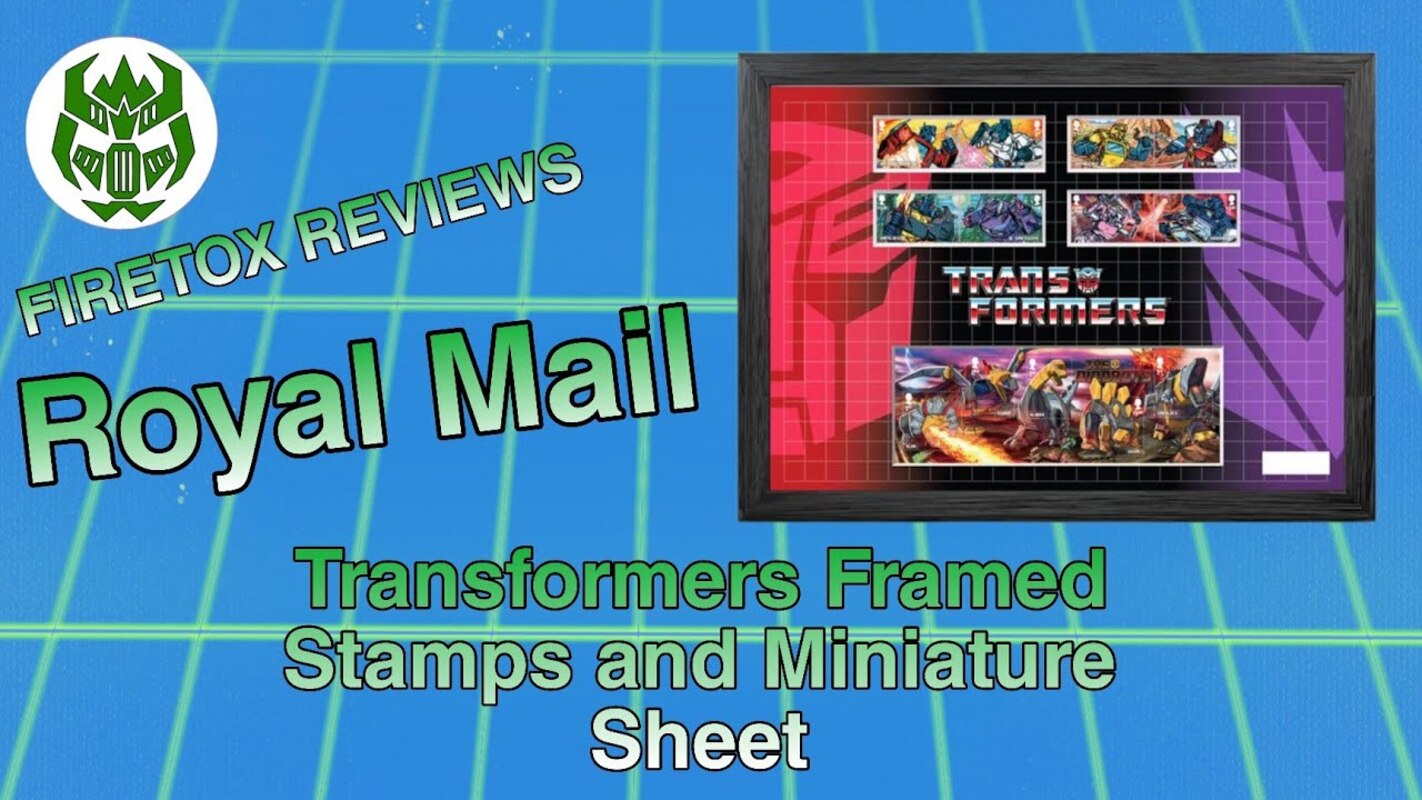 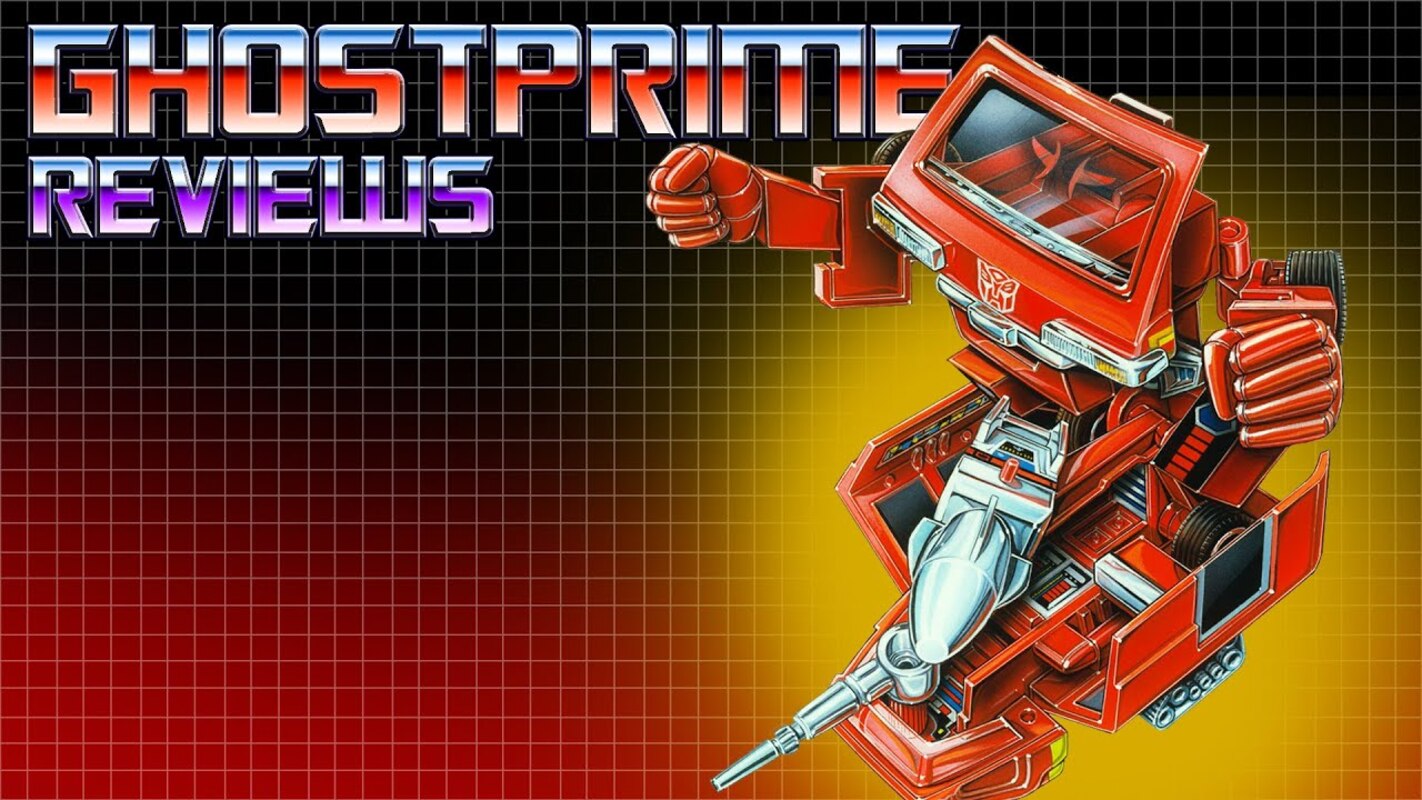 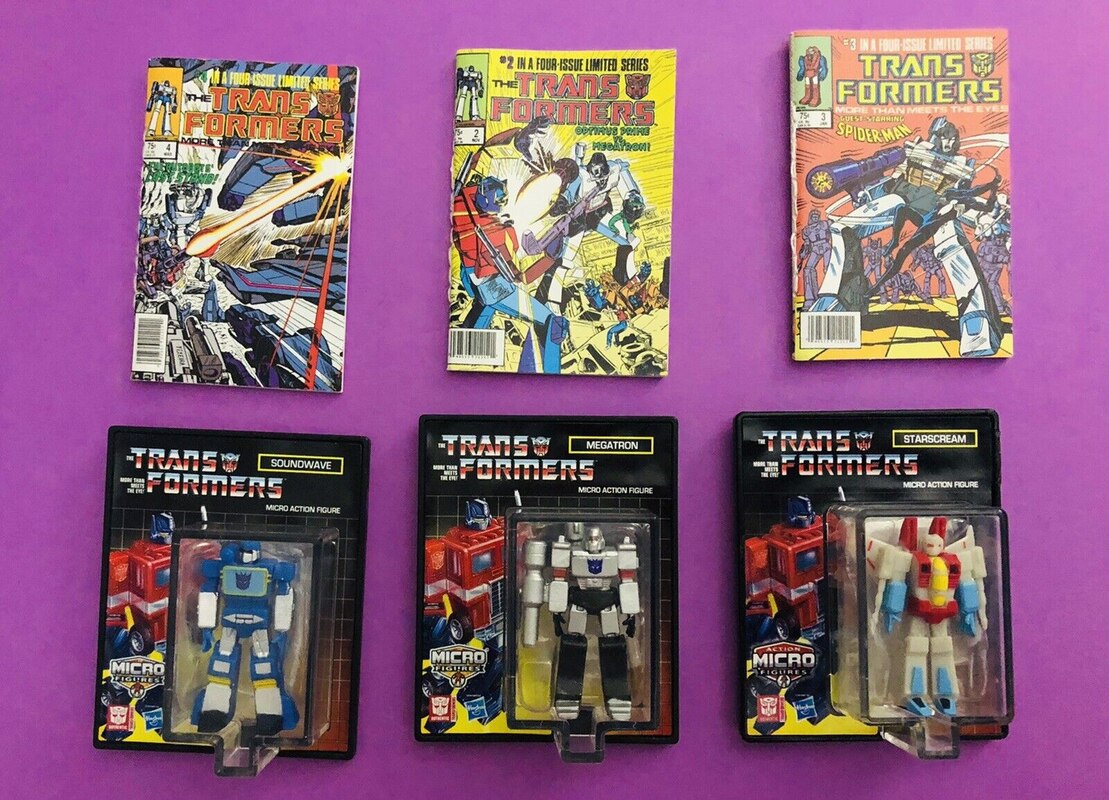