Its not official, but Hasbro has stated on their consumer support forum that they do plan to release Supreme Air Attack Primal as a Toys R' Us exclusive int the Spring/Summer 2002 timeframe. The text below was quoted from the Hasbro site:

"...You will be pleased to learn that we are releasing Supreme Air Attack Optimus Prime as an exclusive for Toys "R" Us - it will be out later this Spring/early Summer. We too felt that it was too good a toy to pass up even though we have moved past Beast Machines."

This is great news for collectors and fans. Finally, a more show accurate version of the Beast Machines Optimus Prime will be made availble to the public. Along with the rumors floating around on alt.toys.transformers is that this item will retail for $39.95. Let's hope not! 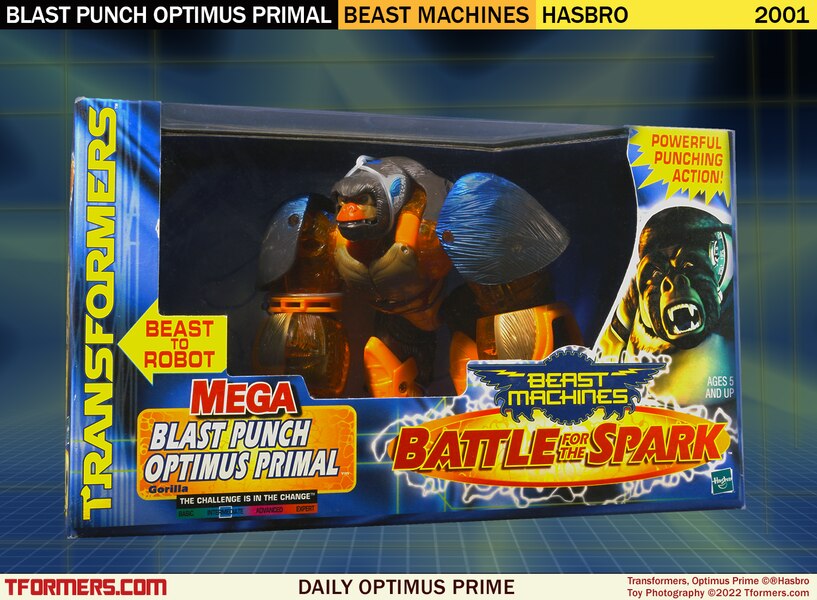 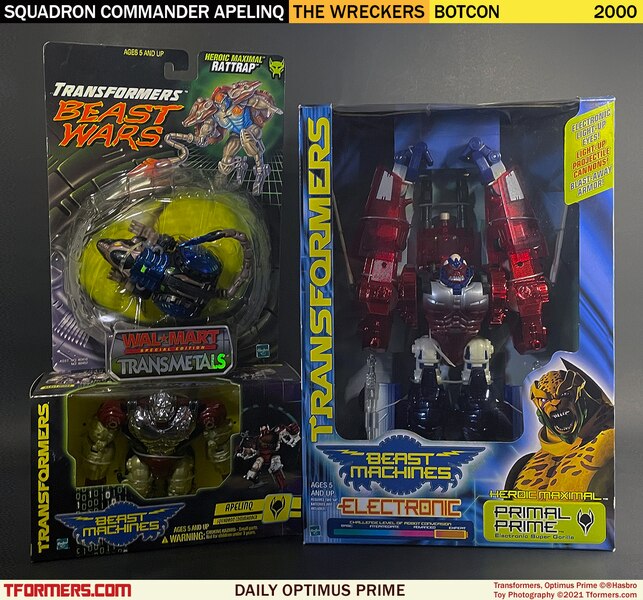 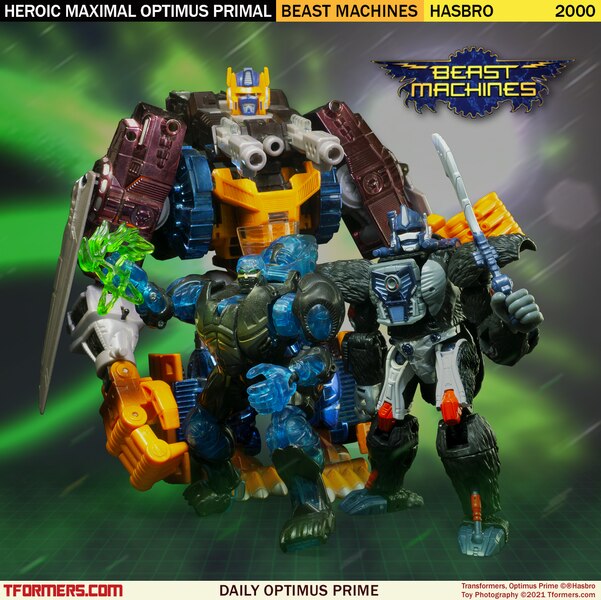 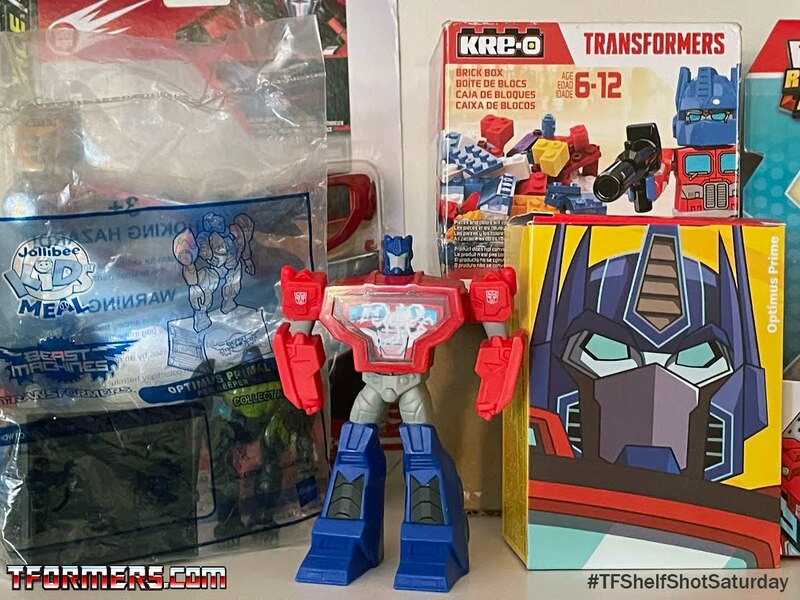 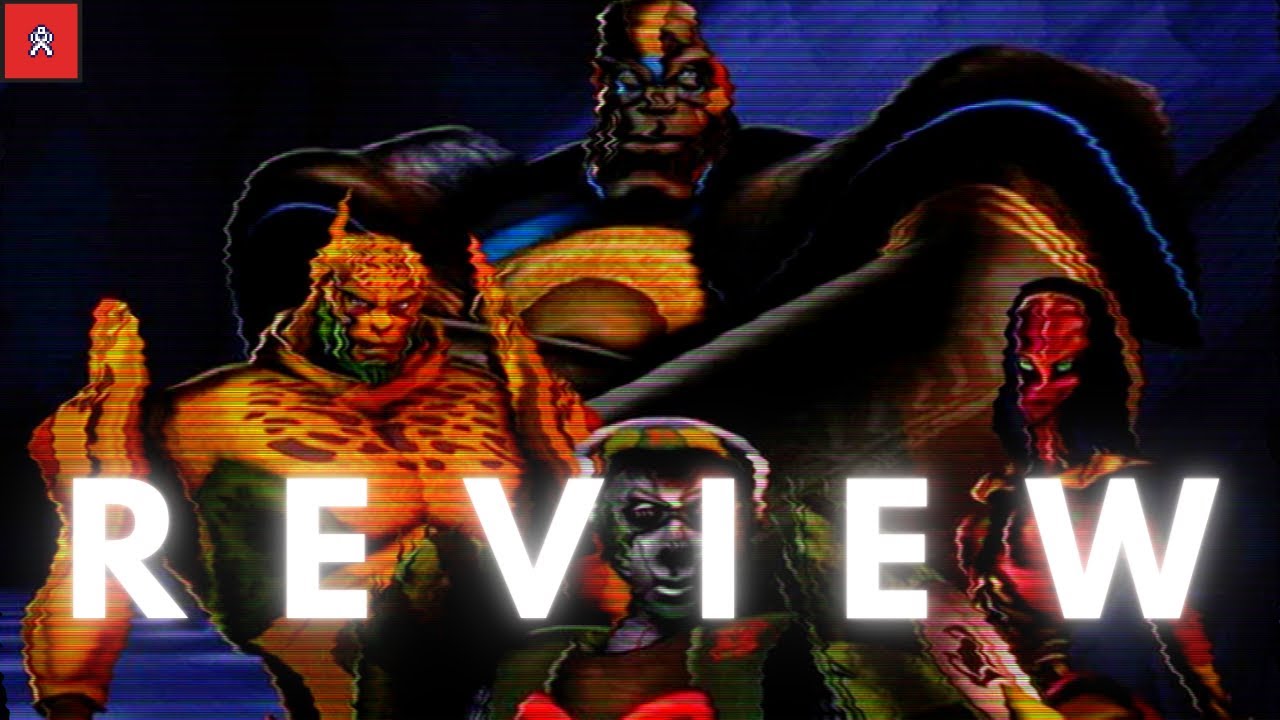 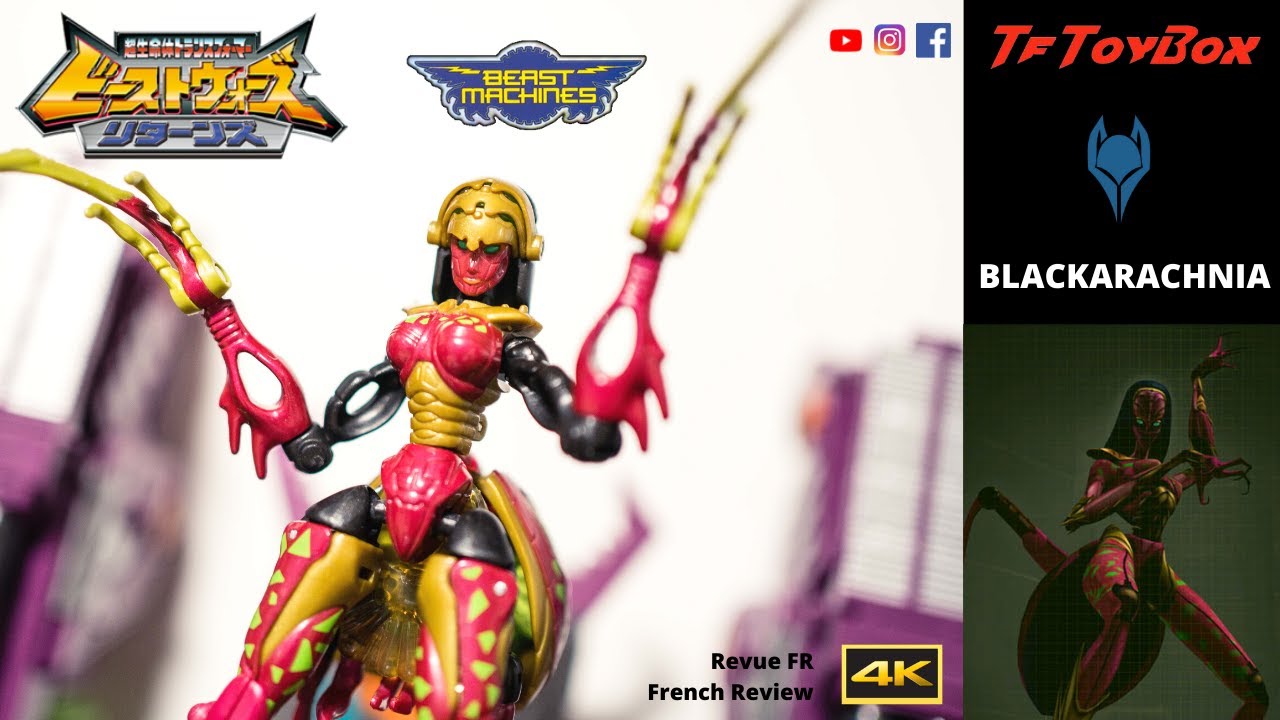