San Francisco - July 18, 2003 - Super7 Magazine - The Magazine of Japanese Toy Culture - is pleased to announce the debut of their Issue #3 magazine at the 2003 Official Transformers Collectors Convention with an exclusive edition cover celebrating more than 20 Years of the Transformers Optimus Prime Toy. The limited edition cover of 1000 will feature artwork by Dreamwave artist's Pat Lee and Don Figuroa in a deluxe format.

This Issue #3 exclusive cover will be made available exclusively at the 2003 Official Transformers Collectors Convention event held on July 26th and 27th 2003 in Chicago, Illinois. Convention attendees who wish to purchase additional copies of the Super7 exclusive edition can find them at the Transfandom.com table in the convention dealer's room. 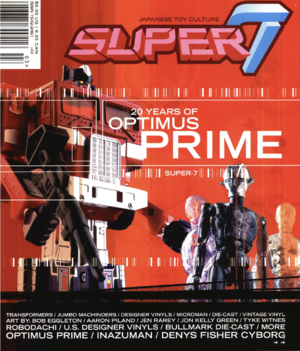 Super7 Issue #3 is more packed than ever with Japanese toy goodness. Headlining this issue is part one of the 20 Years of Optimus Prime toy series. From Diaclone to Energon, Super7 will be talking about the most famous Transformers toy of all time, Optimus Prime. It's a celebration of this figure in all his glory with more than 100 figures of the spectacular character being produced over the last two decades. And not be outdone, other Super7 features focus on great Japanese toys like the rare Denys Fischer Cyborg (Henshin) of the UK, Inazuman, Robodatchi, Bandai Ultra Kaidu, Bull-Mark Die-cast, Jumbo Machinders, Designer Vinlys, Artwork by Bob Eggleton, Jen Rerey, Jimbo and much more packed into 64 pages of Japanese toy delight.

Super 7 is the Magazine of Japanese Toy Culture! But what does that mean - "Japanese character toy culture?" It means that we are covering everything within the culture of Japanese character and toys. From the toys themselves, their history and their future, to the history and future of the collectors and artists, actors, and companies associated with these characters. While magazines that cover the same topics exist in Japan, they exist only in Japanese, and cover only snippets of the hobby and its history. We will be producing an all-English magazine that will be exhaustive in its research, (for example our Kikaida toys article is the most complete listing ever written!), encyclopedic in scope, while still remaining on top of the current releases, topics and being an enjoyable read. 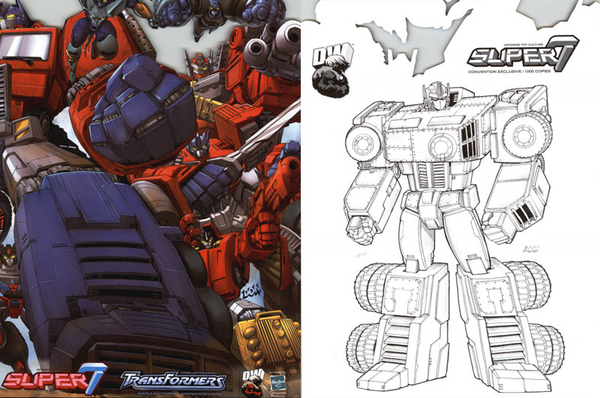 More information about the magazine and the convention can be found at the following sites:

The original news release can be seen HERE.
2 Image(s) - Click to Enlarge 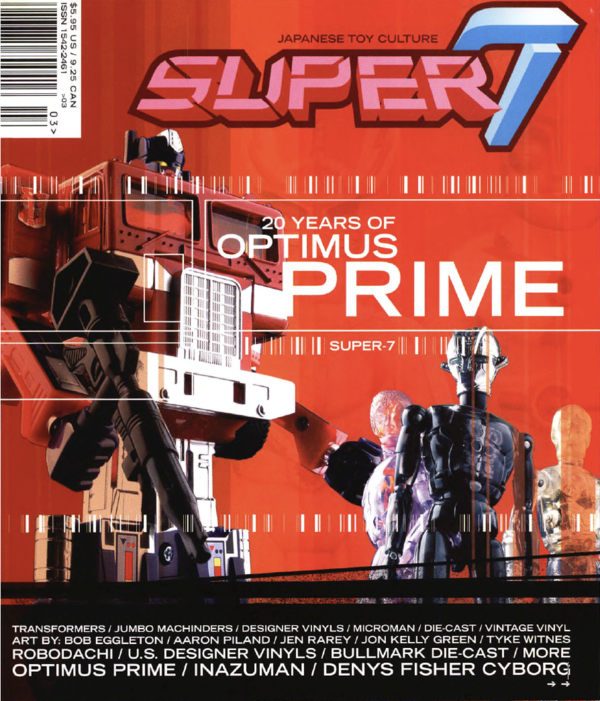 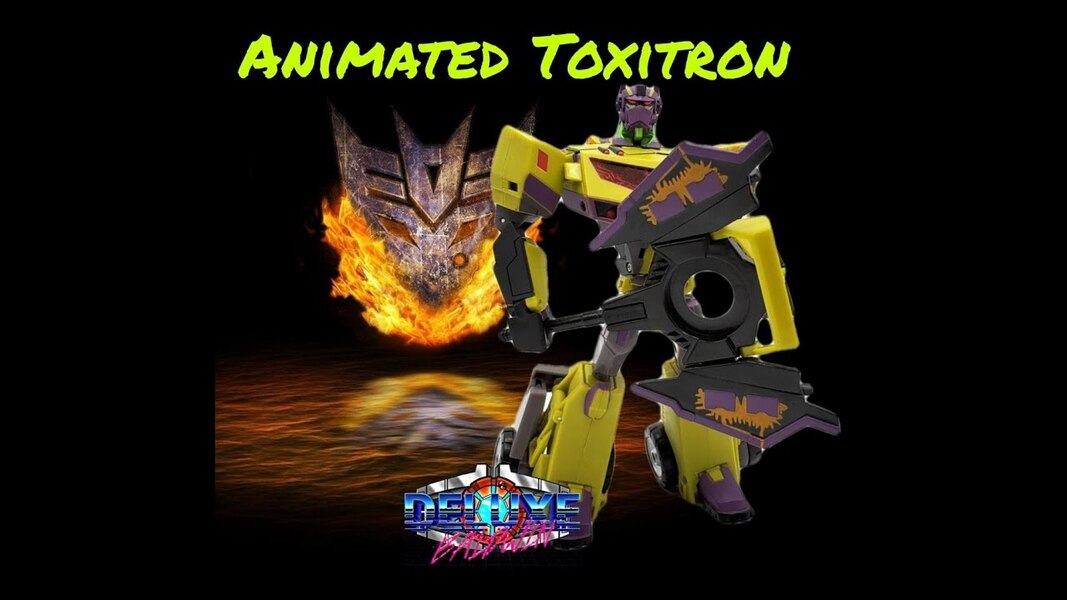 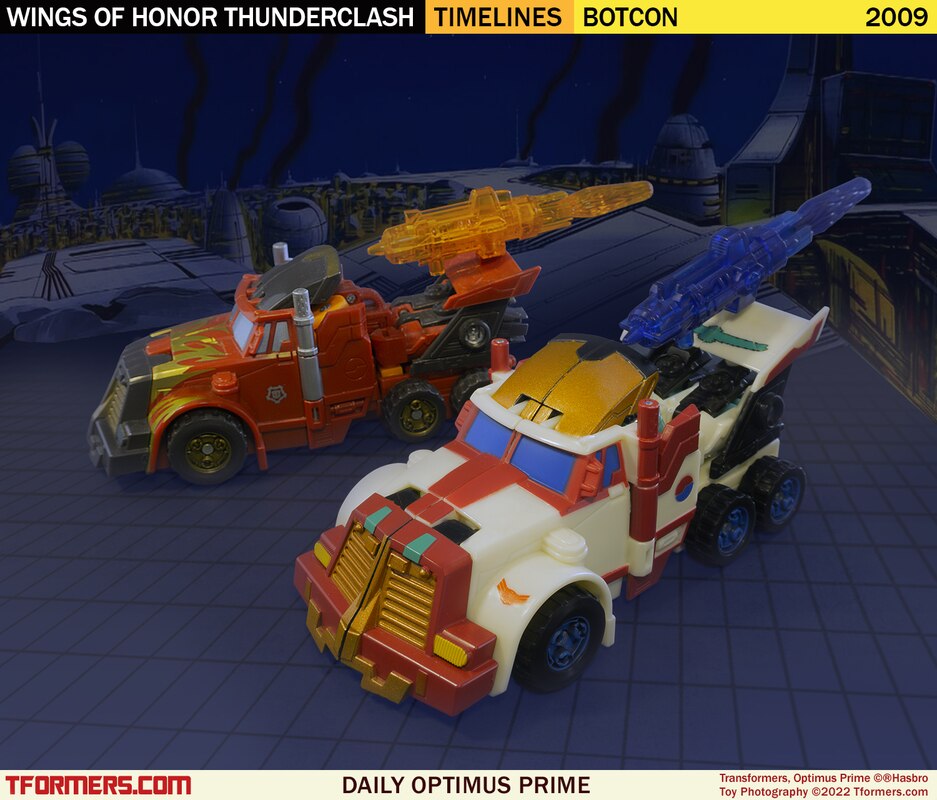 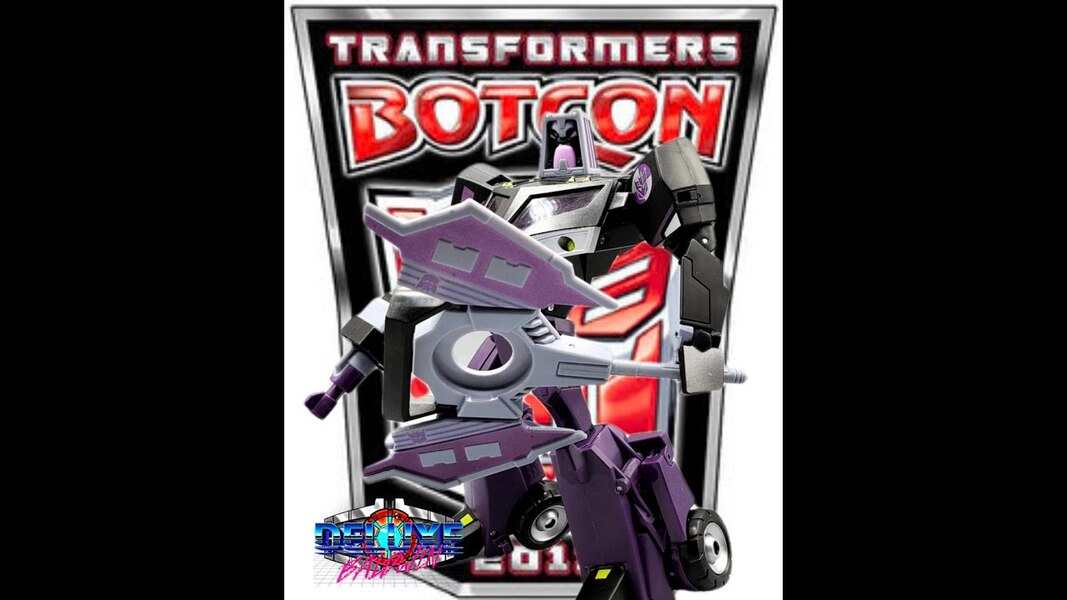 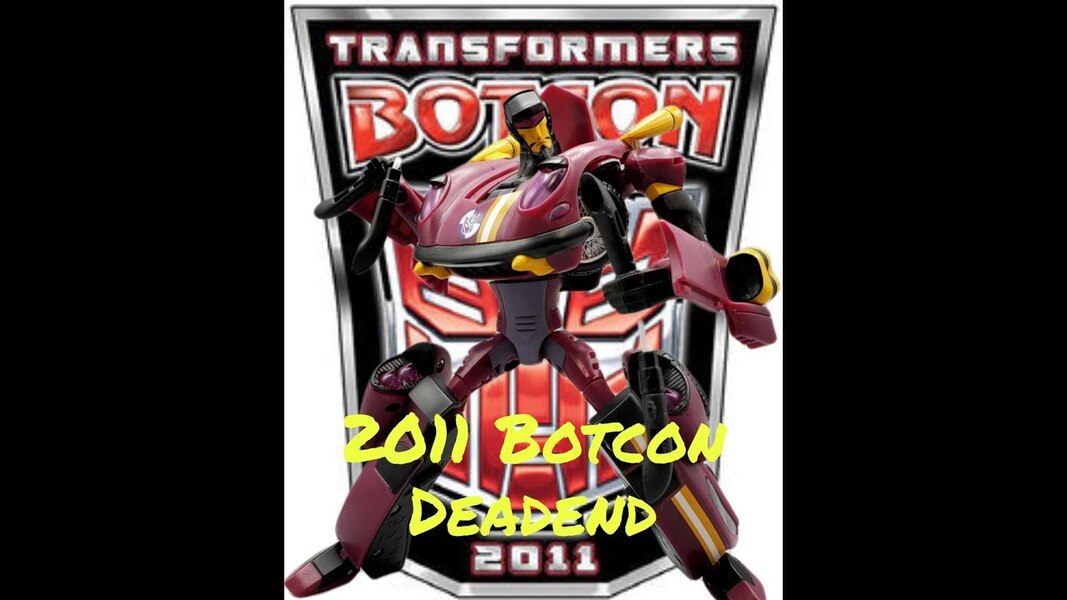 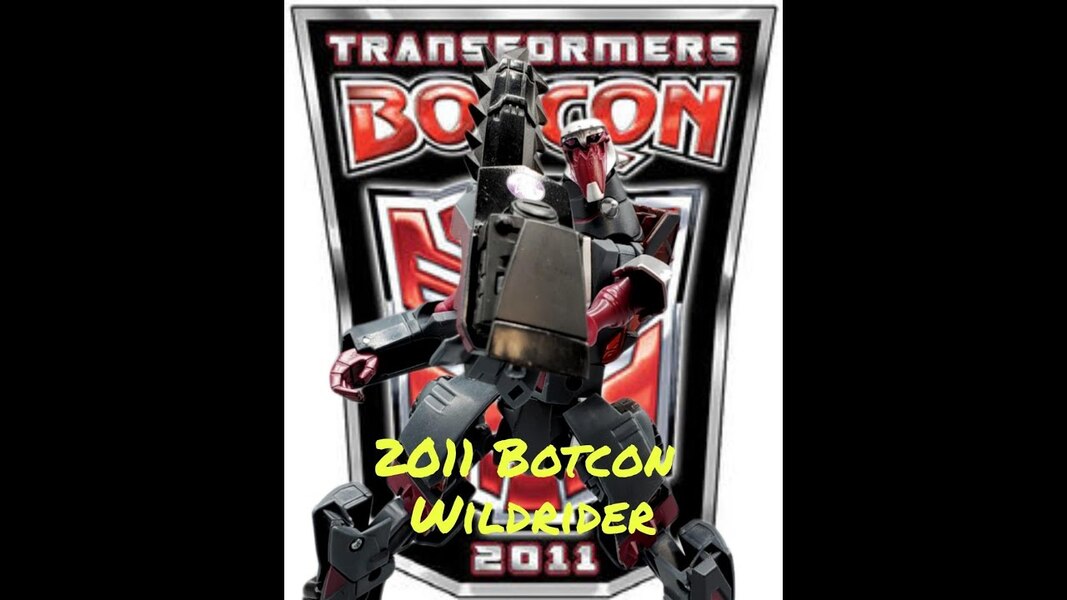 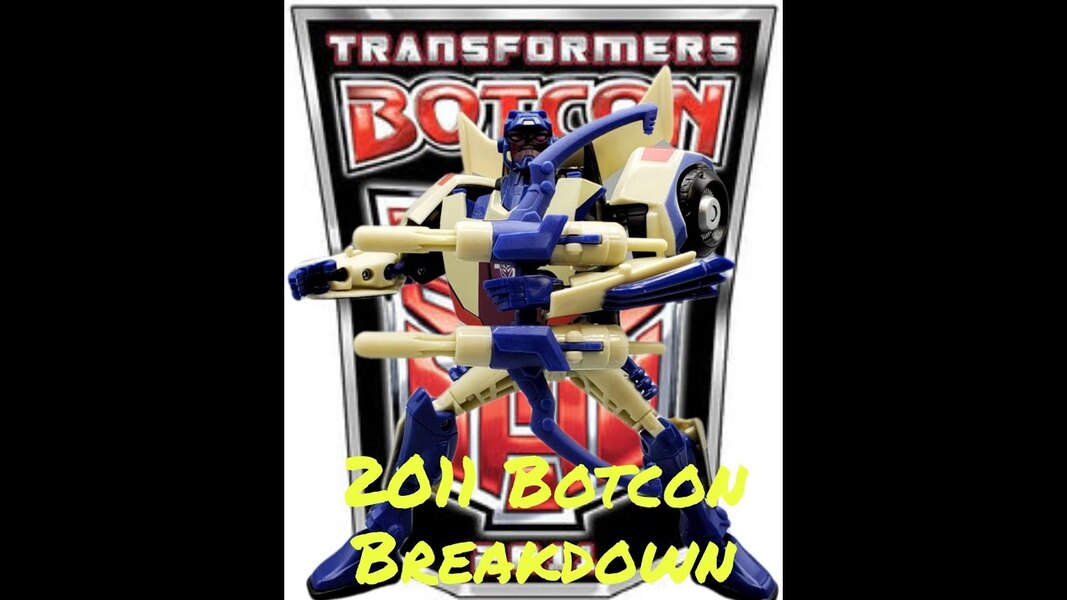