by BaCon on October 4, 2003
This is a loose translation of the information and pics of all the Crystal Std Convoy posted at the Sankas site HERE: "It appears in television magazine October of 2003 as an order commodity on the special magazine of the edition. First-come limitation release of 5000, 1280 Yen selling price (postage included). Must be sent in the October 6th deadline, dispatch was started from around October 1st.

The product, with clear version of the " MC-06 STD Convoy ", in commodity explanation of the Television Magazine October edition, the case where the convoy opens the power of the spark in in the Micron legendary animation 39th story play, is made reproduces the form which glitters. Actually in the animation play it is not the meaning which becomes transparent.

As for coloring there is also a place where part modification is added, but almost the same as the STD convoy. The paint of the shaded kind usually on the chest which in the edition is black has been removed.

The surge of the attachment Micron, in commodity explanation of the television magazine October edition, was called the " spark surge ", but in the actual product as for this name it is not recorded everywhere. The clearing formation which also color scheme of the Surge adjusts to the substance. 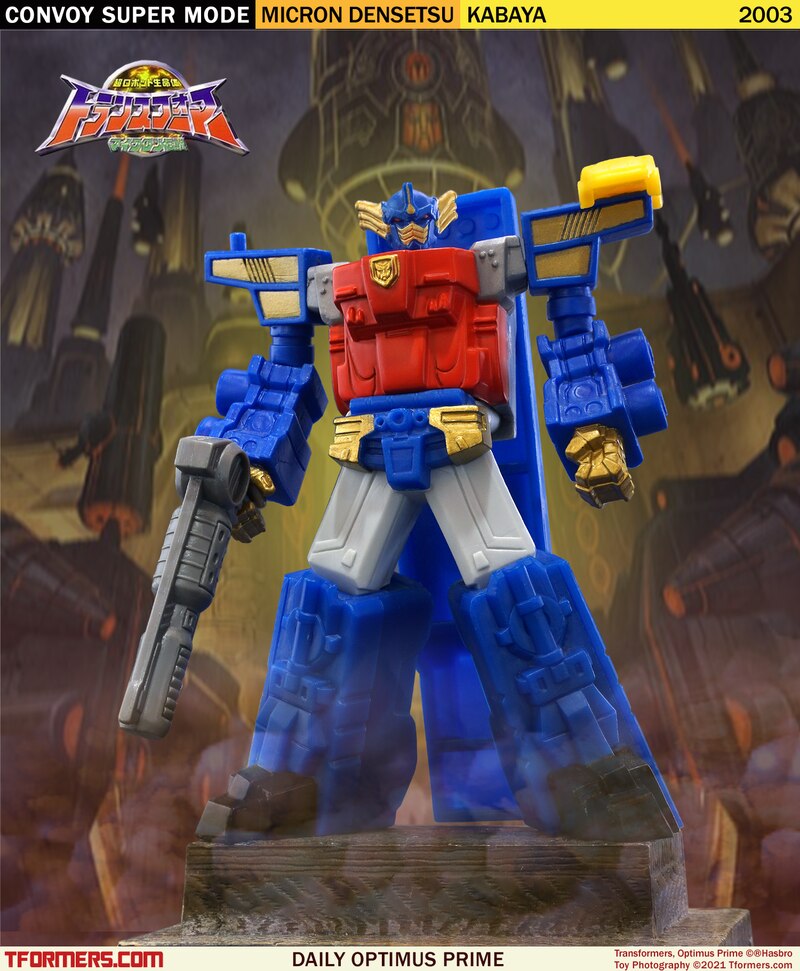 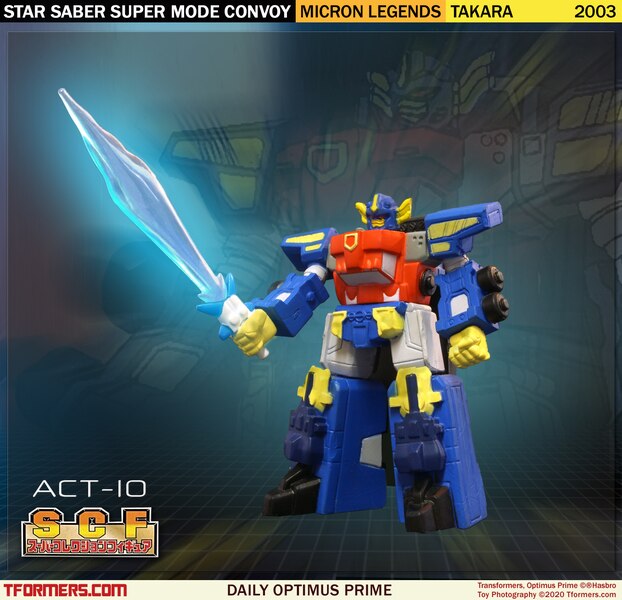 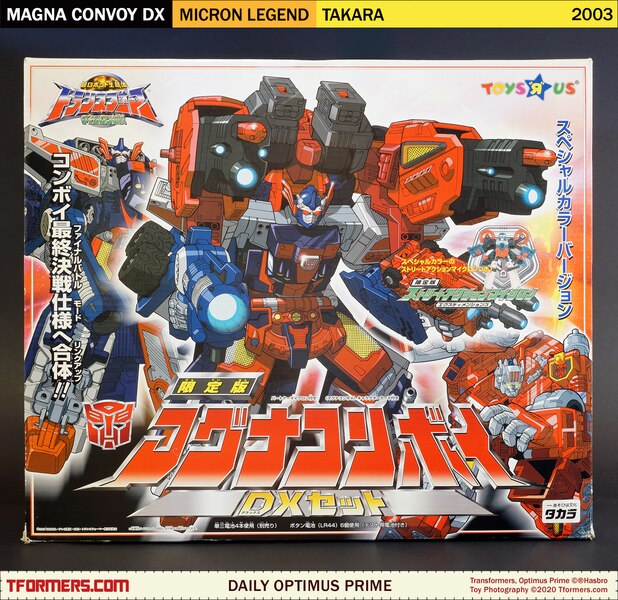 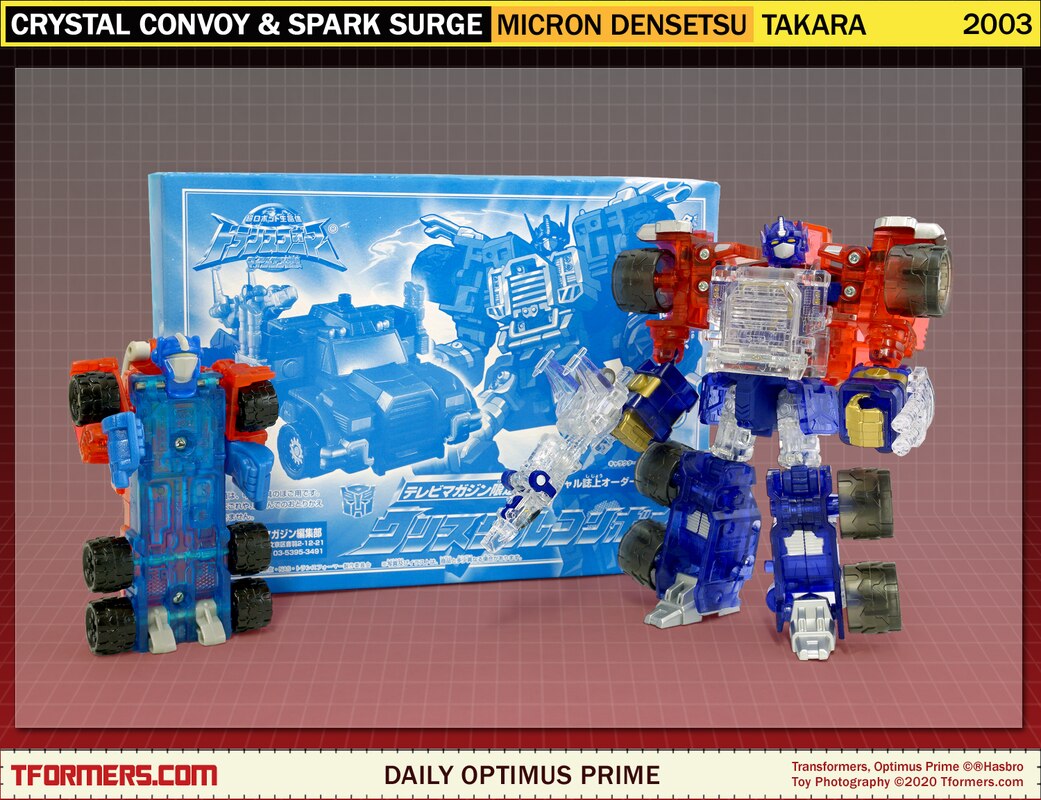 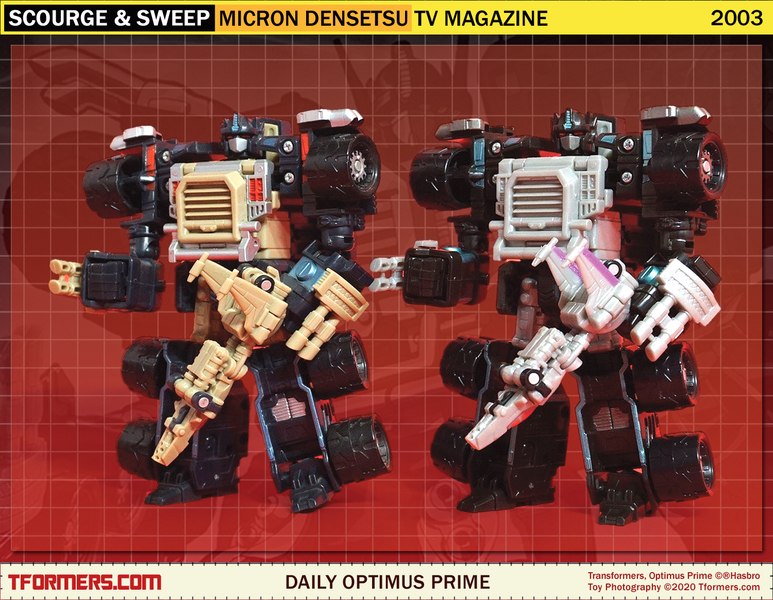 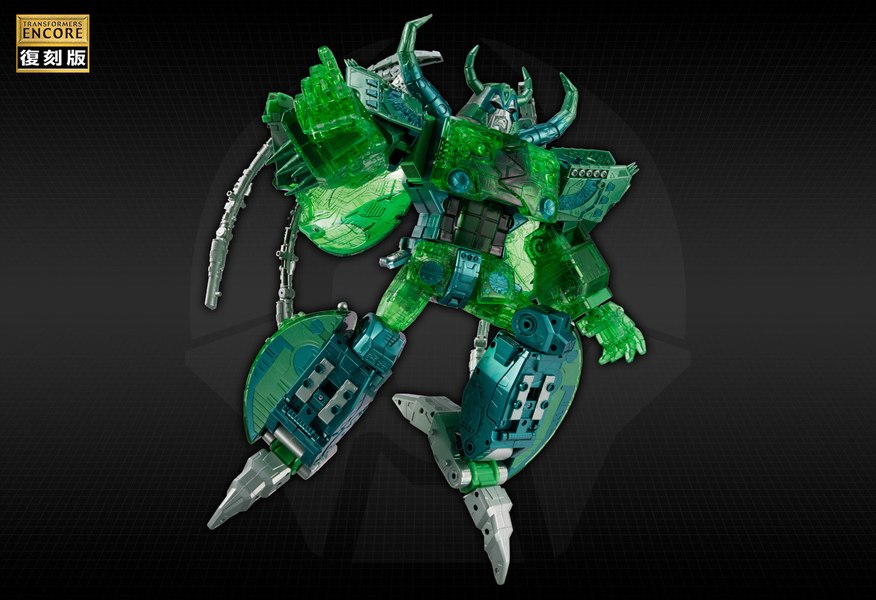