Teasers for upcoming Transformers Galaxy Force TV episode 45 and 46 along with appending teasers for 43 and 44 are now available.

Story 43 - "Confrontation/Showdown! Lorry VS Chromia"
The Cybertron divide into teams and sets off to the undergrounds of Gigalonia. Lorry's party appears and runs into the team of Flame Convoy. Furthermore, appears the form of Chromia...

Story 45 - "The Small City in the Big Star"
Although Flame Convoy is the winner of the fight, Flame Convoy's emotion causes him to hesitate. Among such, he encounters by chance Bud who has formed the Micron Team.

Story 46 - "The Last Planet Force"
The Cybetron and Destron finally reaches the lowest depths of Planet Gigalonia. Coby and Guard Shell heads to the spaceship Pangaea where the Planet Force is located 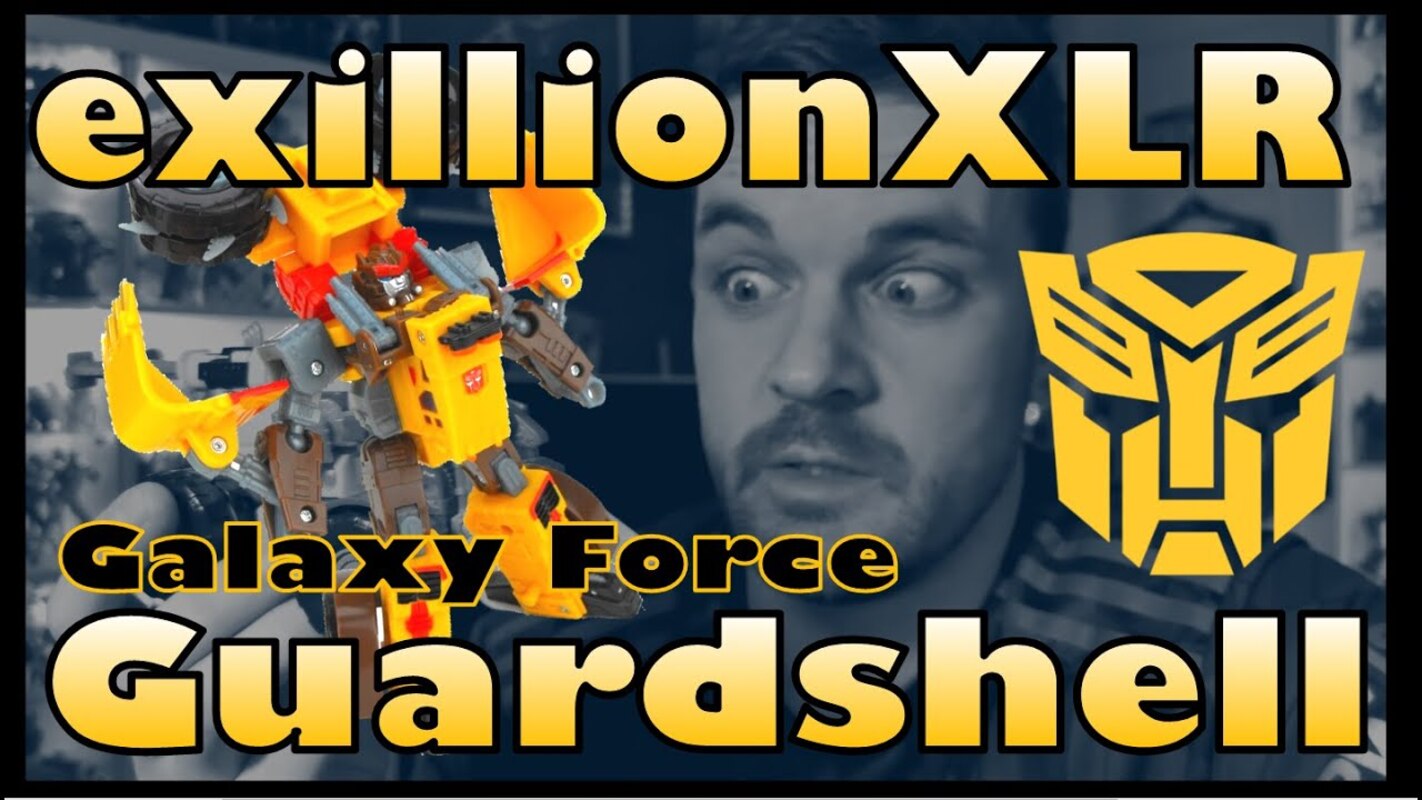 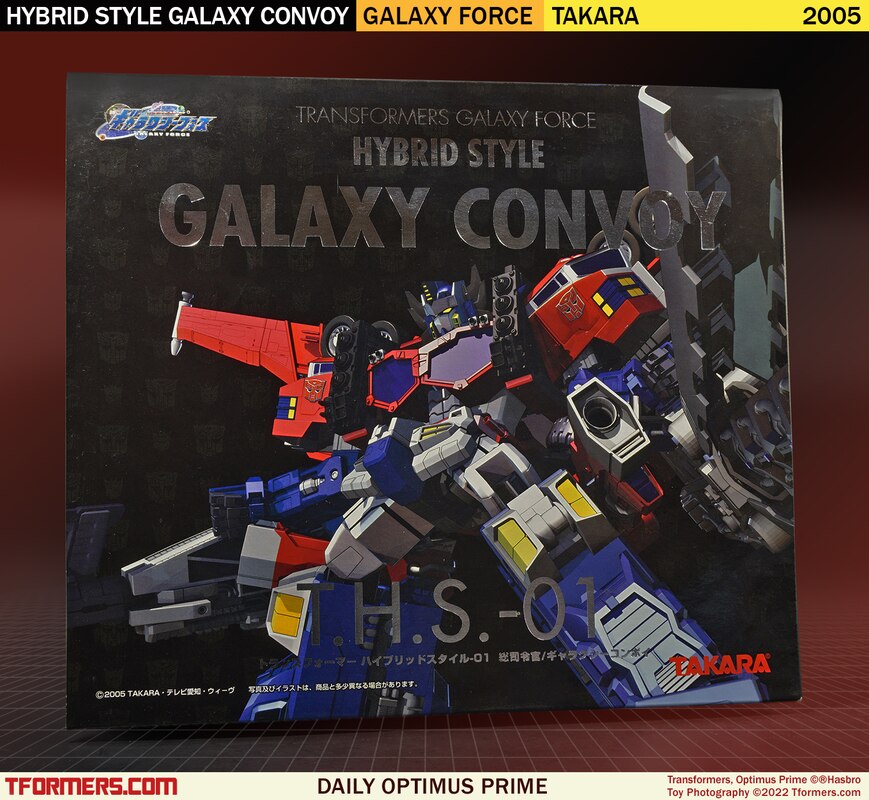 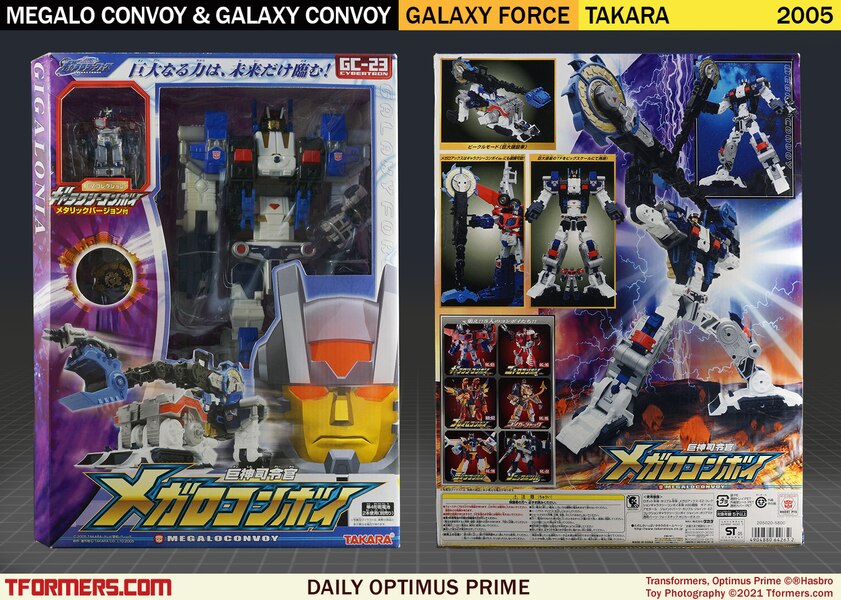 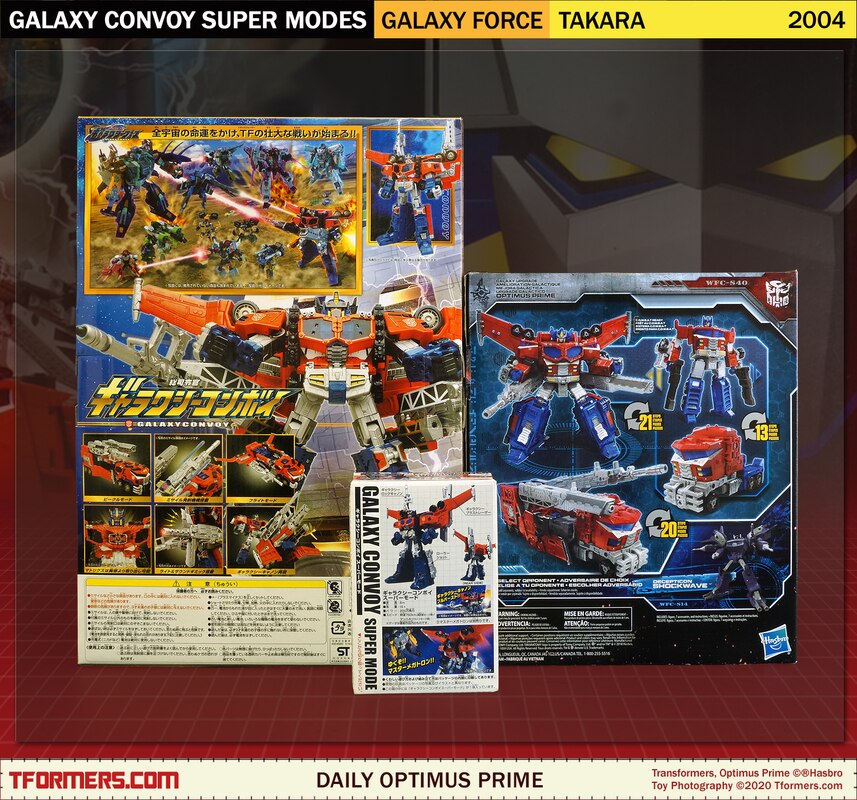 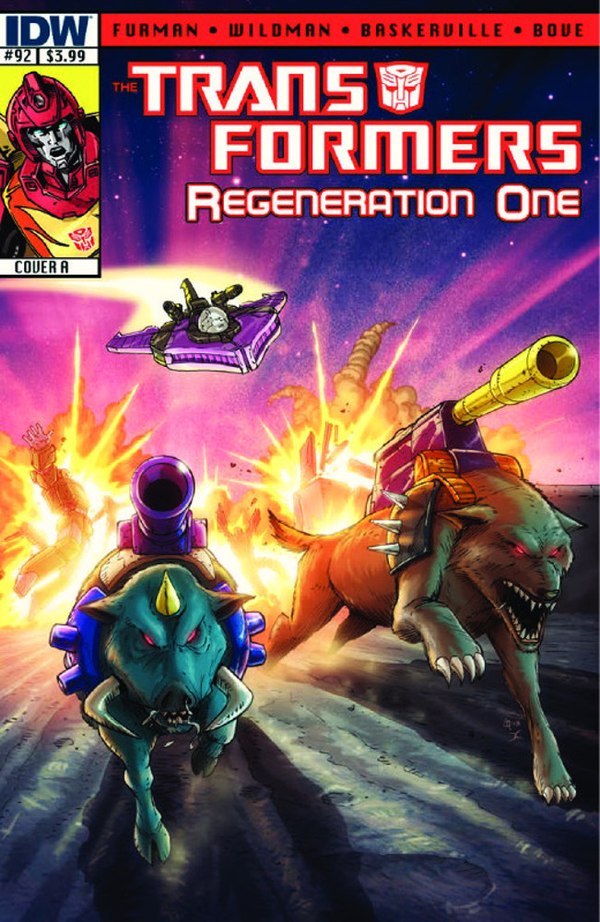