Kaye of Inside Pulse has posted his weekly edition of Cybertron Inquirer with some interesting news. First: the most interesting rumor: Kaye's sources is that the next figure in 2006 will be based off of the Cadillac XLR. There is no indication as to what character it will be, but Kaye says it will be released before the Rumble figure (Honda Civic).

Kaye also reports that his sources say that the Jaguar-based Alternator (see Toy Fair UK Day 1), as revealed by Hasbro UK, is not in the catalogue for 2006 but suggests that the figure will be seeing light in 2007.

Thanks go out to CANNABIS PRIME of the TFans boards. 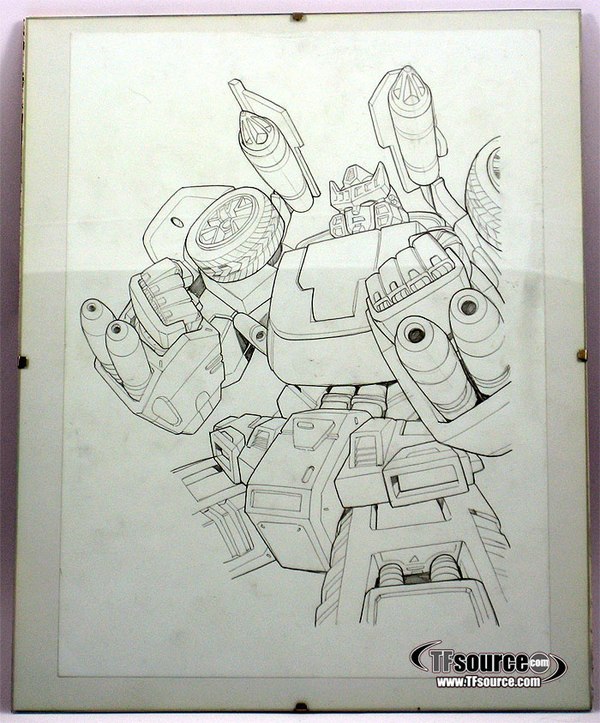 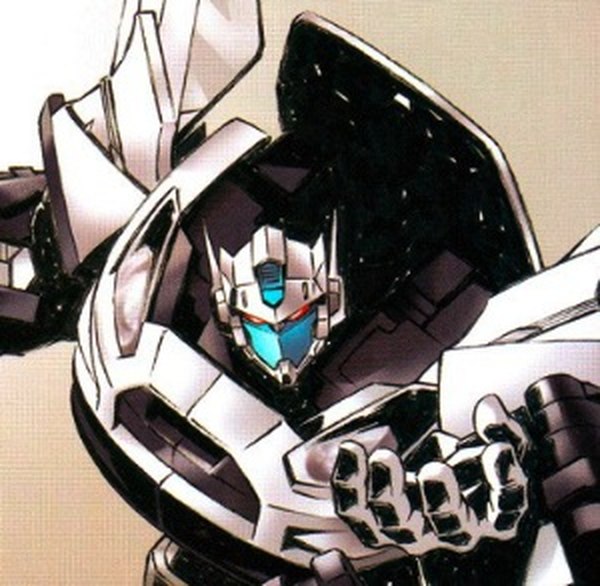 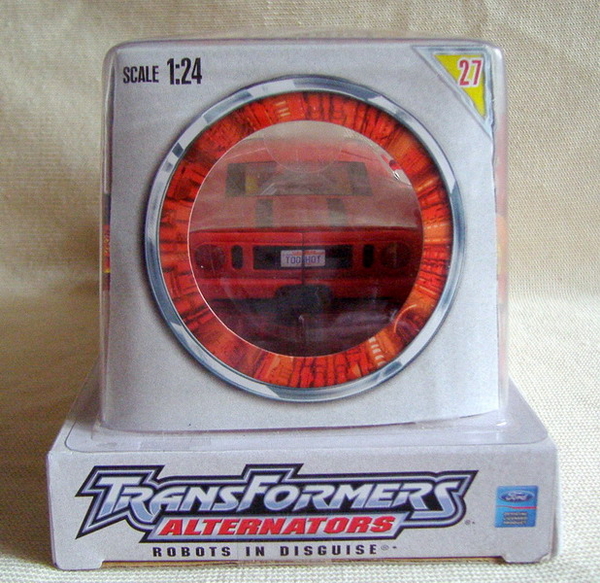 Alternator Rodimus Out of Package