A warrior devoted without question to GALVATRONŪ and the DECEPTICONSŪ, NEMESIS BREAKER is without doubt, without pity; his heart is warmed only by the fire of battle. With a body design based on that of LEO BREAKER, he is the equal of that AUTOBOTŪ hero in every way, but with all sense of honor stripped away. He is a fantastically skilled fighter with the unfortunate talent of finding and making use of the weaknesses of almost any opponent. 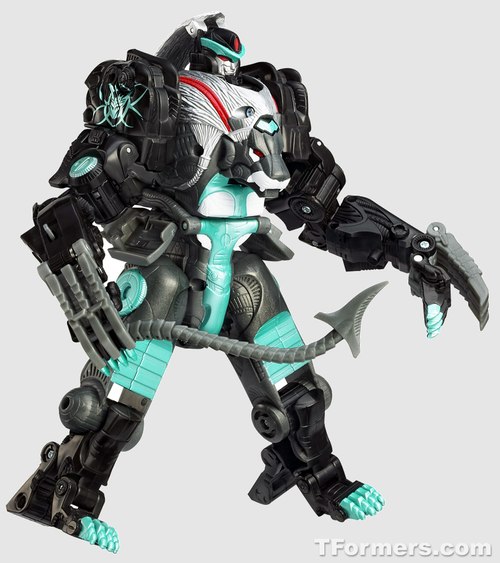 MENASOR knows the power of the Giant Planet. He burns with jealousy of the glory of METROPLEXŪ, and is disgusted that the leader of the Giant Planet uses all of the power at his disposal only for peace. MENASOR has waited centuries for the arrival of an ally like MEGATRONŪ - a true leader with the wisdom to know the true purpose of power. With the might of the DECEPTICONSŪ at his back, he hopes to overthrow METROPLEX and turn the Giant Planet into what it was always meant to be  a conquering war world at the center of a Galactic Empire!

Amazing robot figure changes into assault dozer vehicle and back! You can store the included HEAVY LOAD MINI-CONŪ figure inside MENASORs chest, or attach it to extend the fusion wrecker drill! Electronic lights and sounds add to the action! 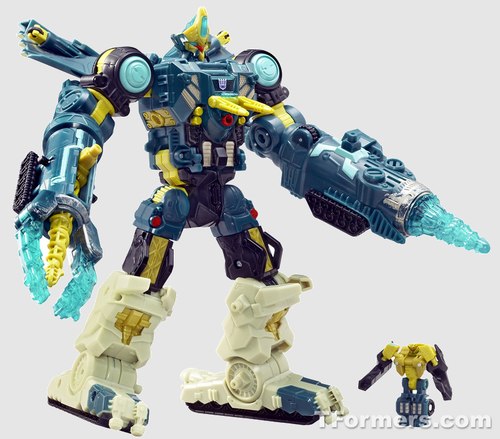 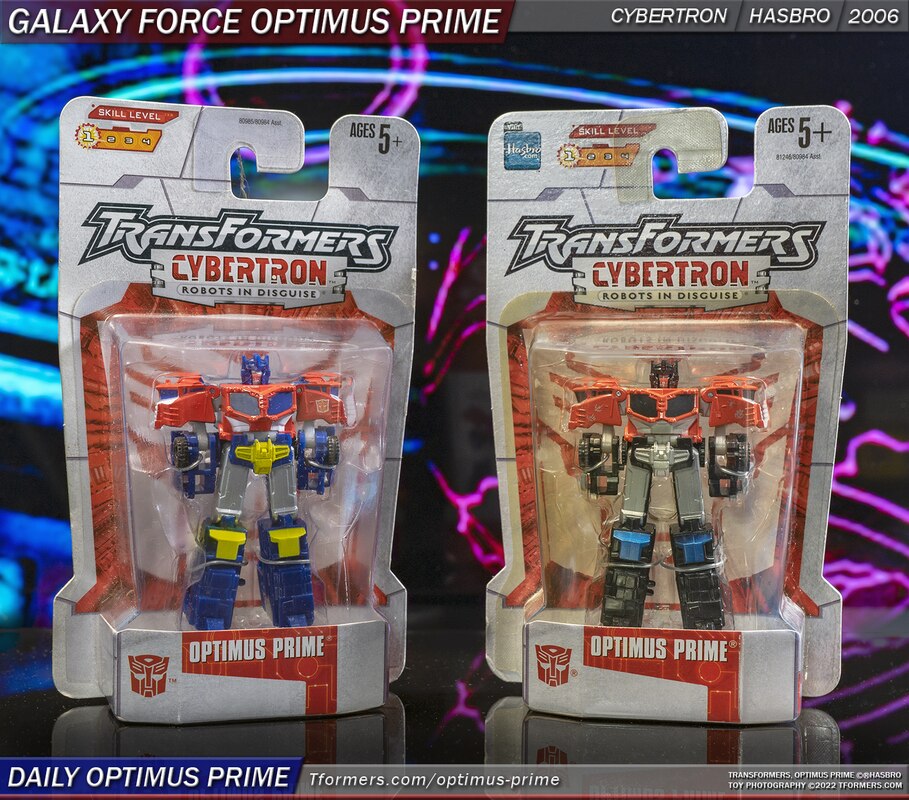 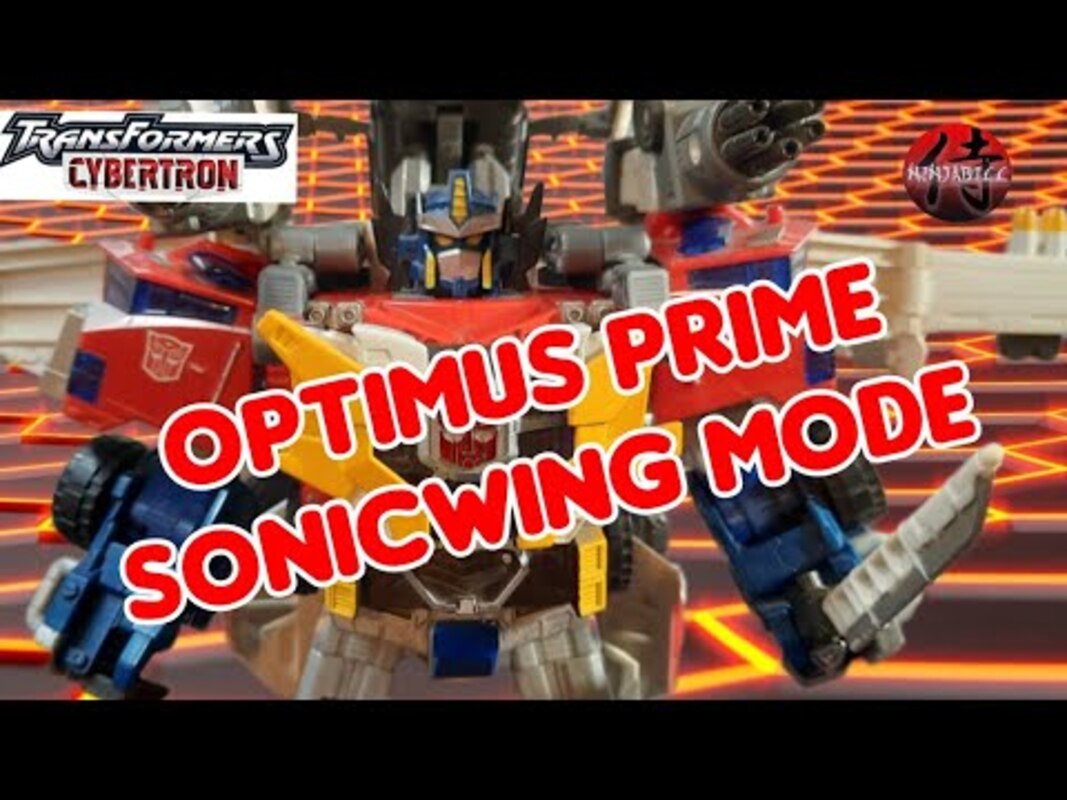 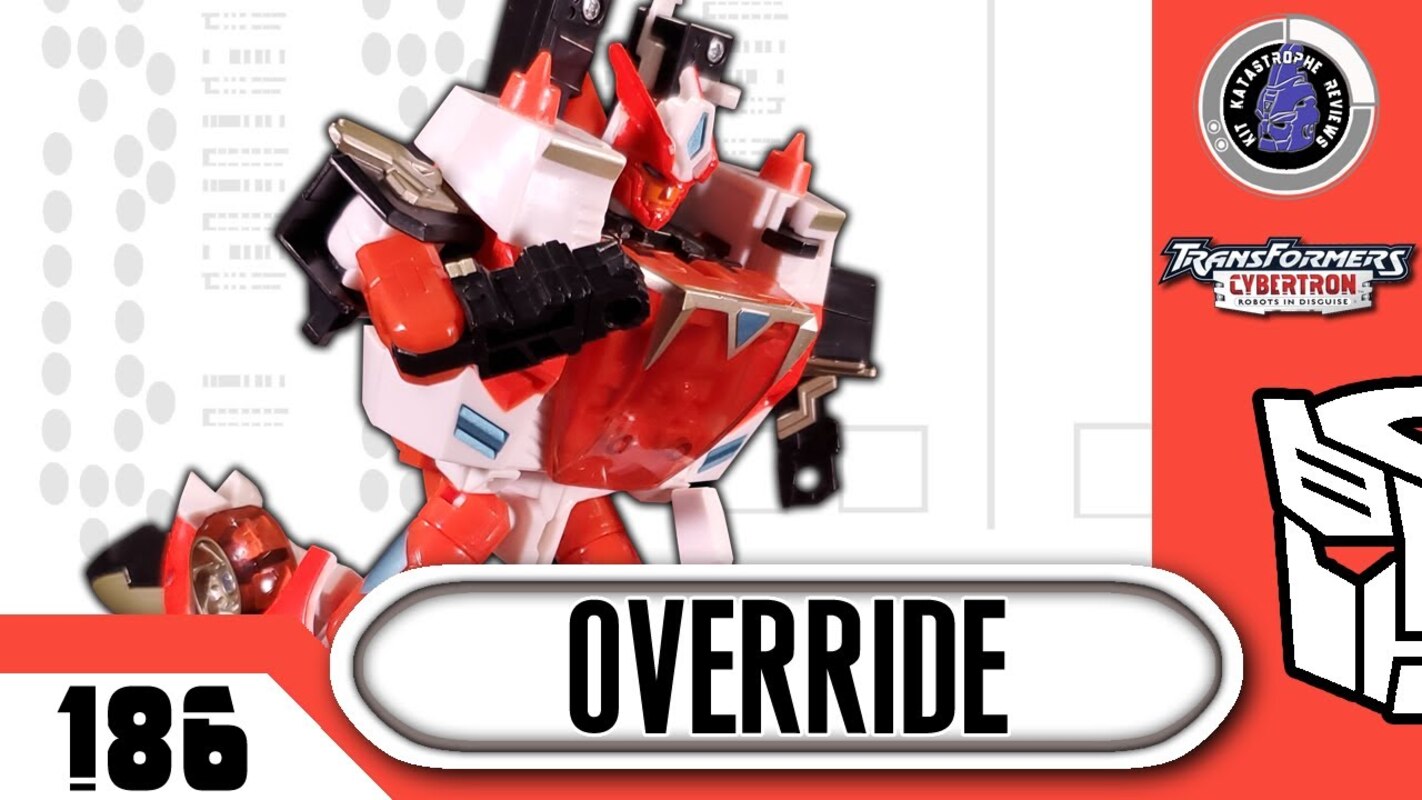 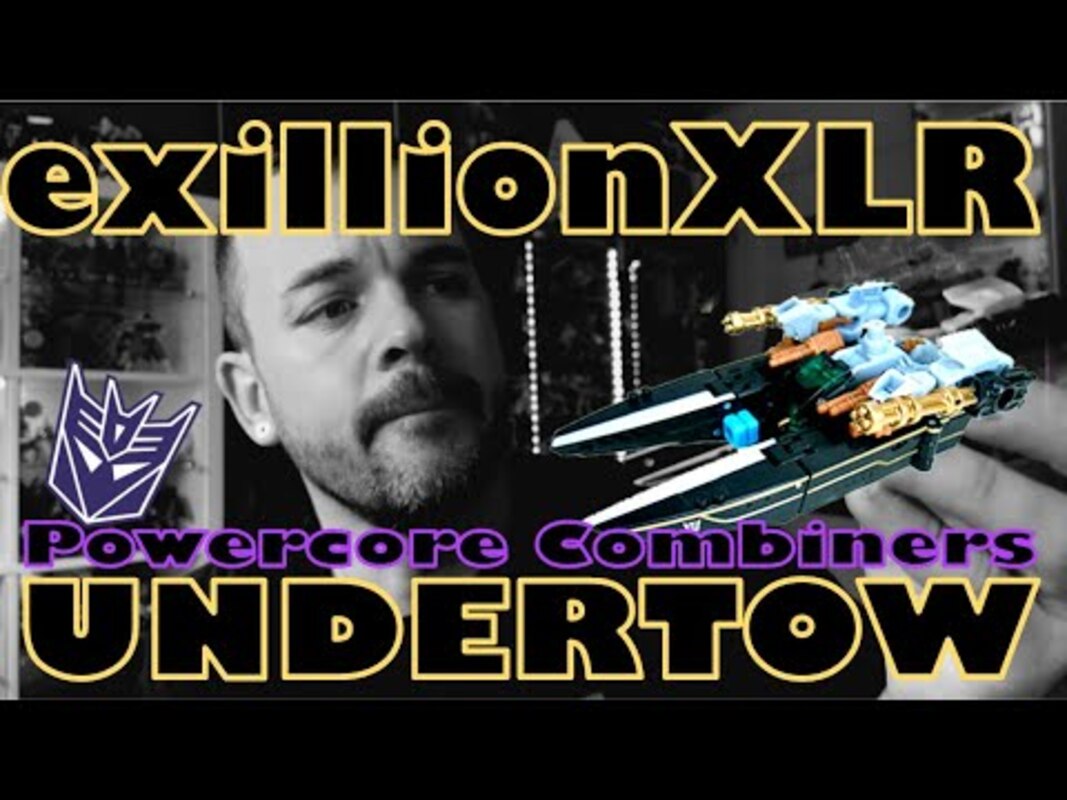 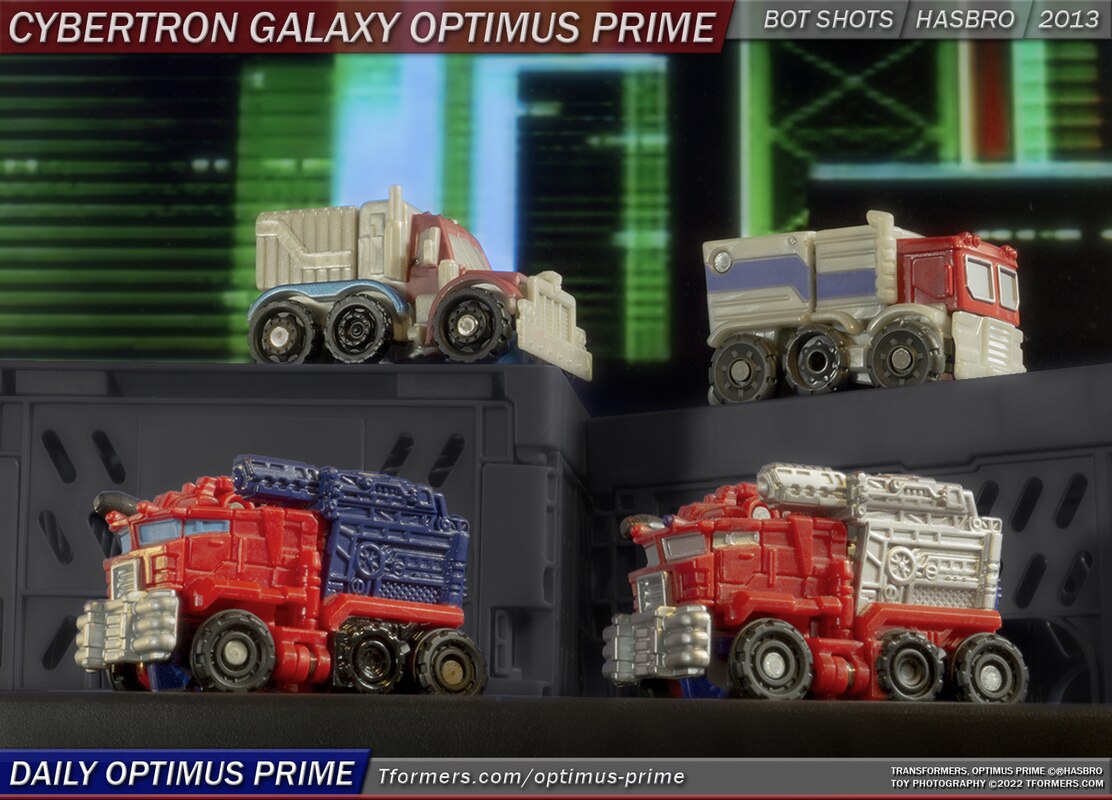 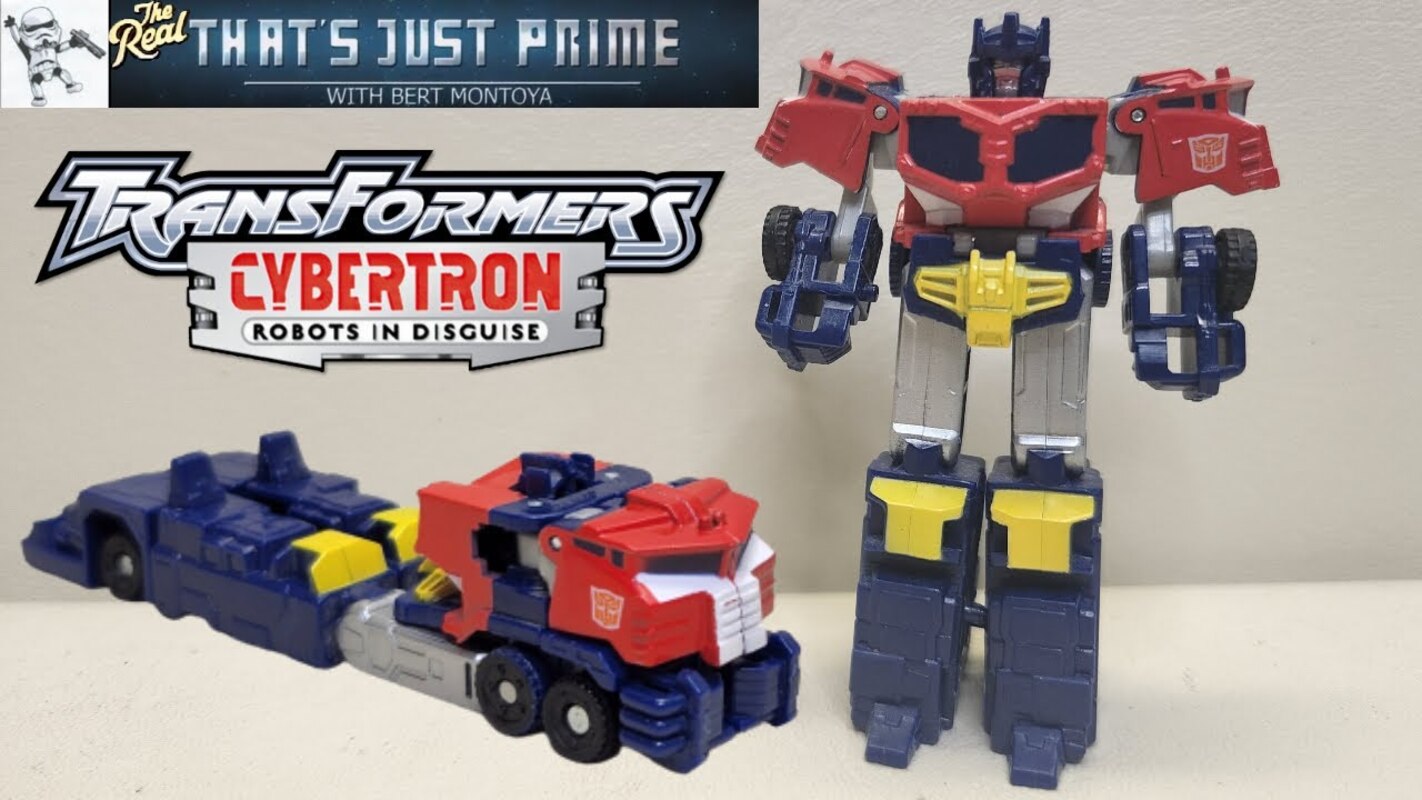