When did you started collecting?

On my 18th birthday in 1997. I went to TRU to kill some time while I was waiting for a table at Olive Garden and there was a massive display of Beast Wars figures (I bought and still have Airazor).

What is your favorite or most-wanted Transformer?

Probably Beast Wars Optimus Primal (the original). He has some of the best gimmicks and weapons of any figure I can think of, plus he is cartoon accurate and highly articulated. He also probably the best figure from the line that I consider sparked the resurgence of TFs back in the 90's. Basically, Primal has everything that I want out of a TFs figure.

You have to work to figure out the transformation. They aren't just action figures, they are much more complicated and challenging and require some thought to figure out. They also have such a variety of shapes, sizes and gimmicks that it is possible to satisfy pretty much everyone tastes. Be it the simple, kiddie-toys from Armada, or the complicated and highly complex figures from the Alternators and Masterpiece lines, there is something for everyone. 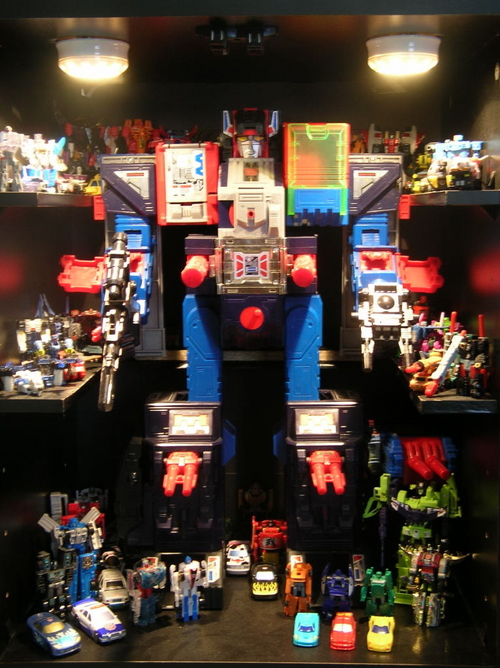 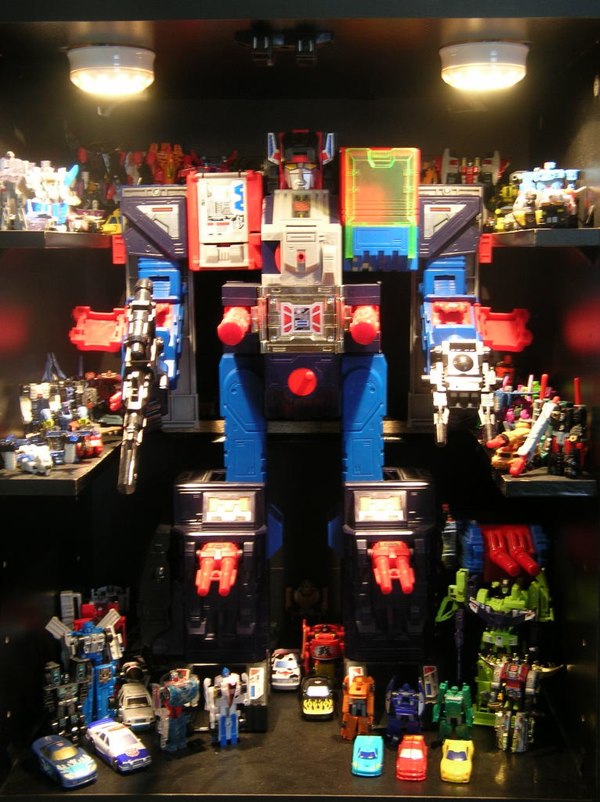 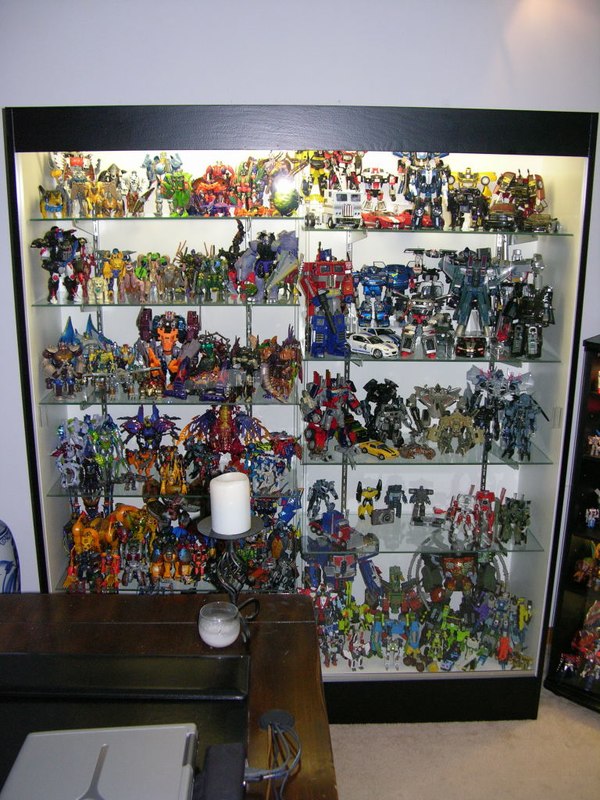 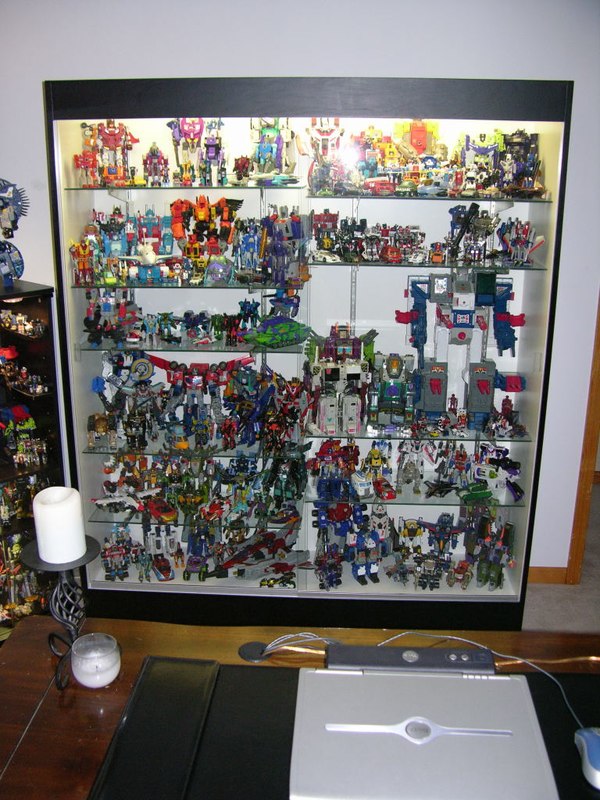 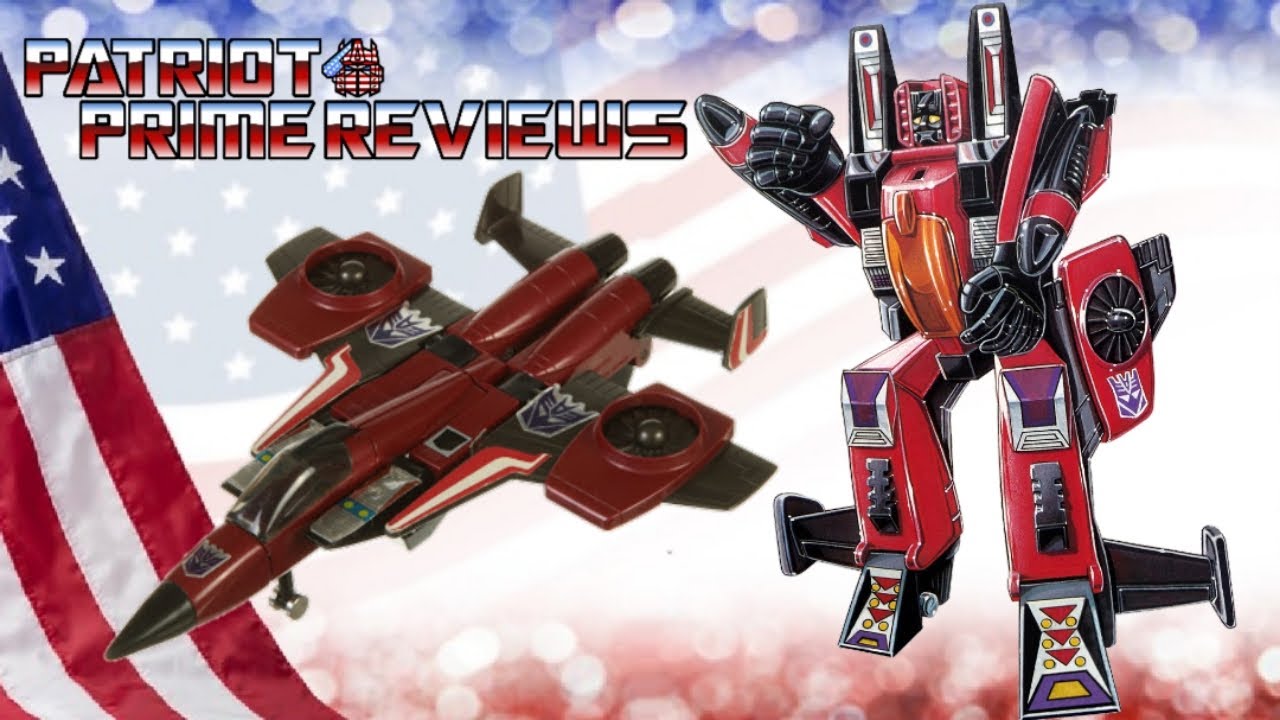 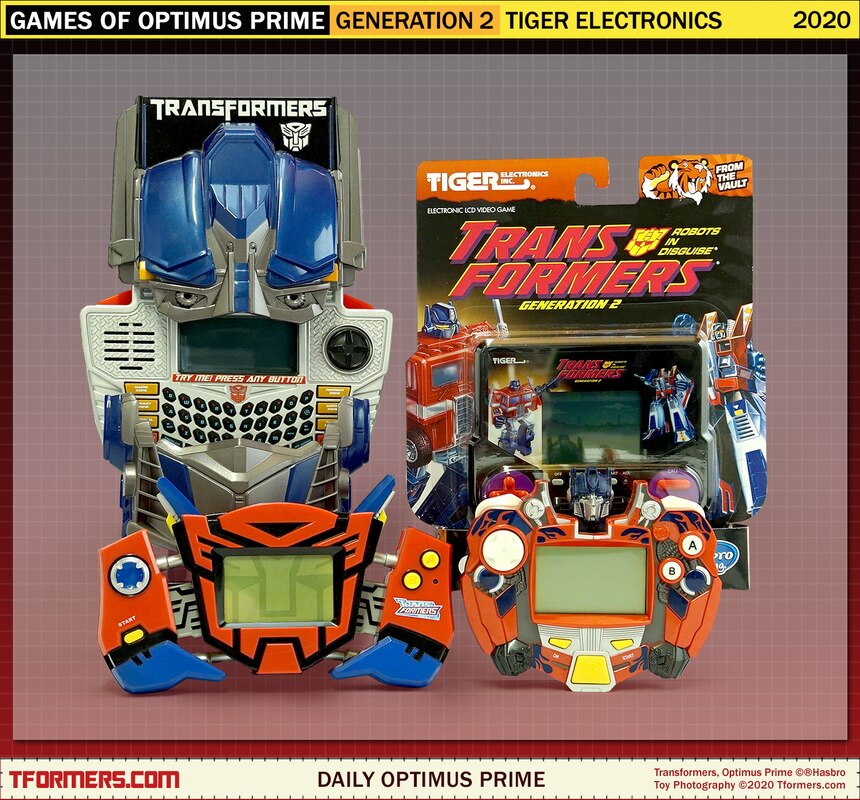