More from the Transformers: Universe line are official Legends class images. Check them out right here.
6 Image(s) - Click to Enlarge 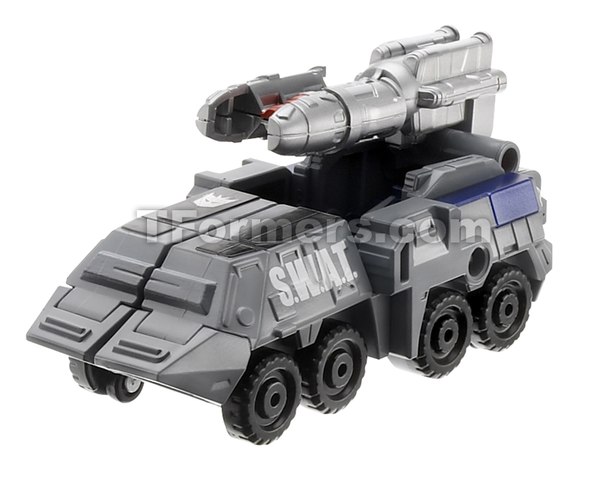 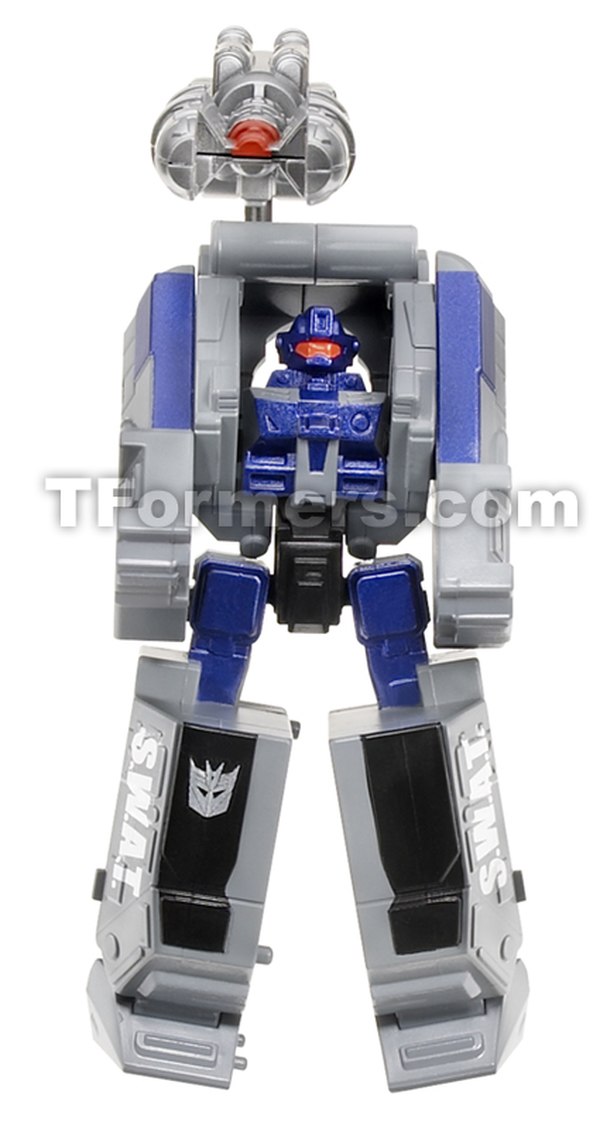 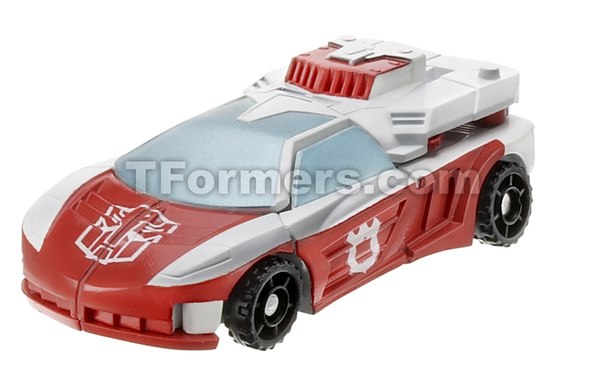 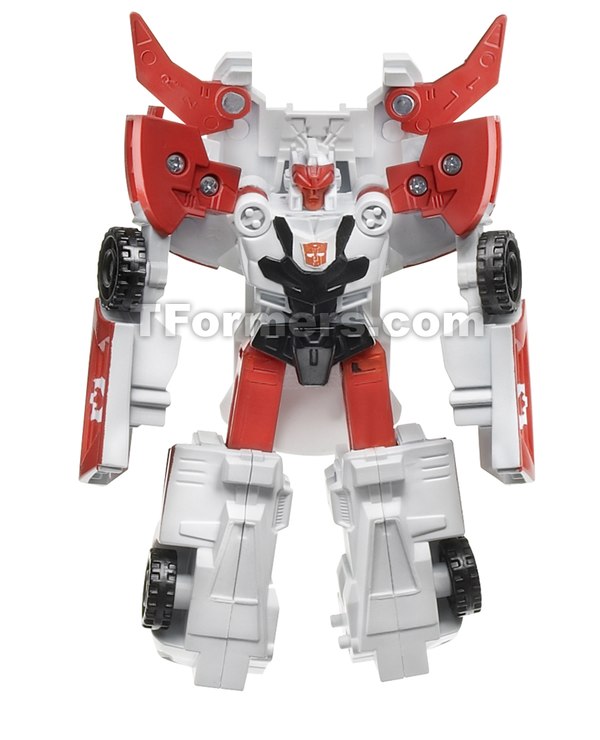 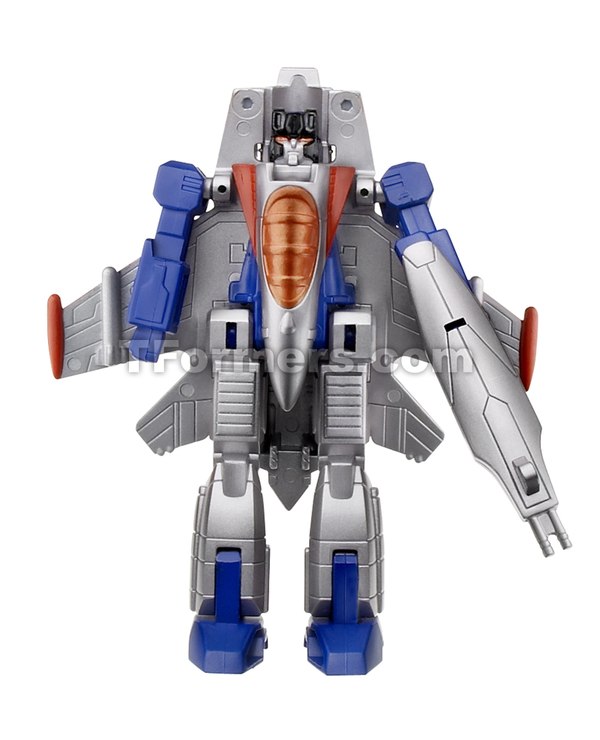 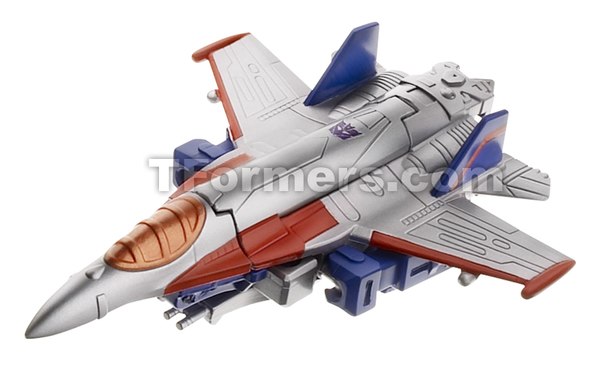 Admittedly, they are nice...and it's always interesting to see what can be accomplished through repaints...BUT would it kill them to do a few new molds if they wanna continue the whole Legends schtick?

did they do a sky warp with that LoC mould? i know they did TC and jet fire

No,they only did skywarp with the deluxe mold.

I have him around here somewhere,used him for a panel lining test.

Starscream is a redeco of Thundercracker. Awesome. Now all we need is an original mold Ultra Magnus redecoed into Optimus Prime's colours.

Still, I wish they'd try making a few new Legends molds instead of assaulting us with wave after wave of Cybertron repaints.

did they do a sky warp with that LoC mould? i know they did TC and jet fire