by bwbm on July 7, 2008
TF08.net has posted an in-depth gallery of BinalTech BT-21 Arcee. The gallery focuses on the figure's vehicle mode and shows an up-close shot of the figure's head mold. 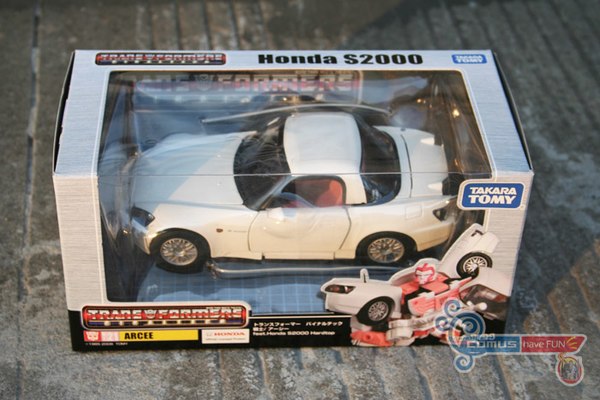 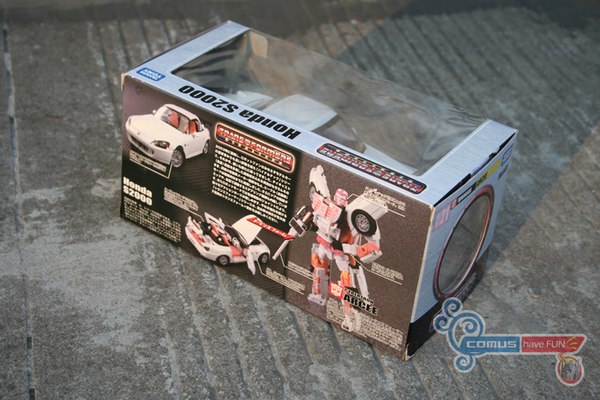 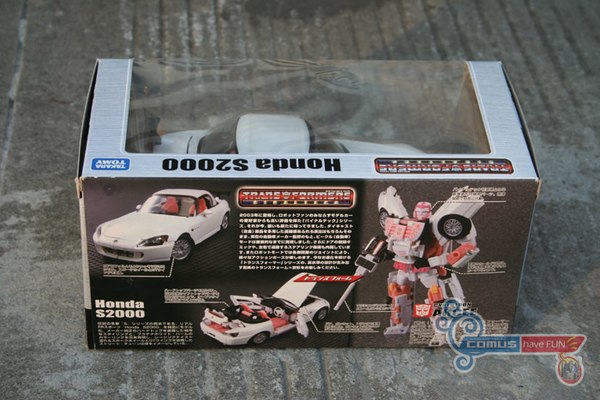 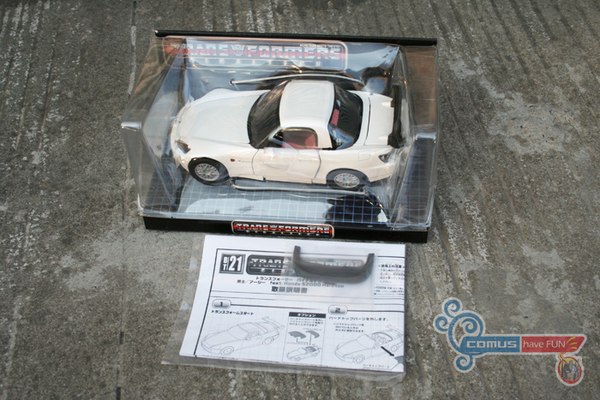 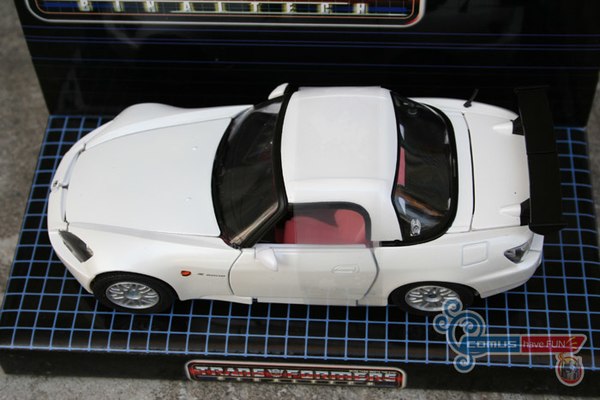 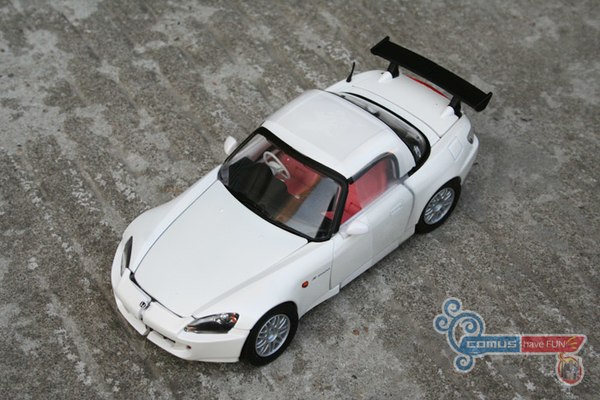 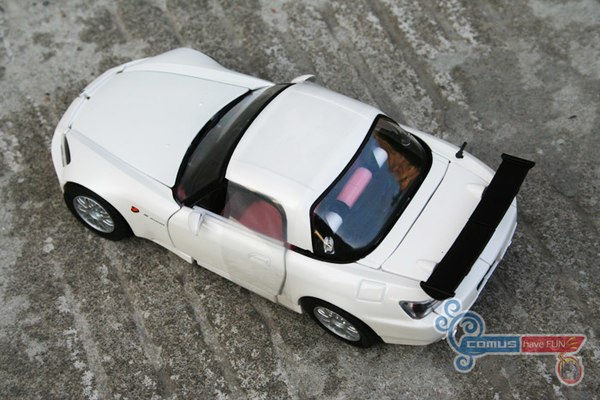 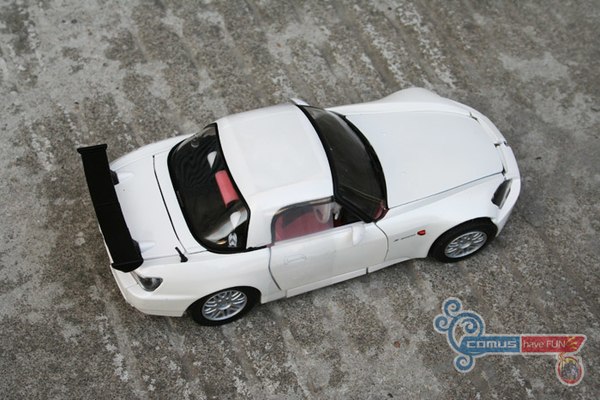 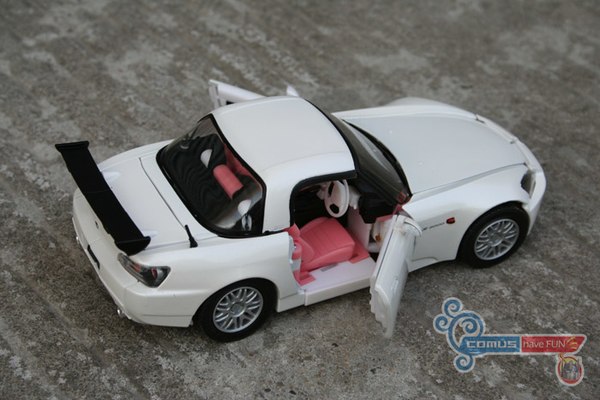 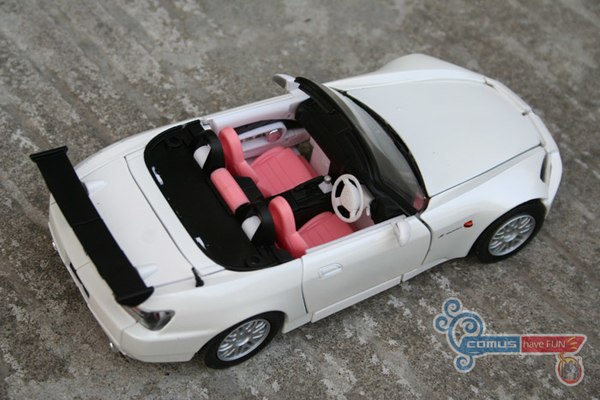 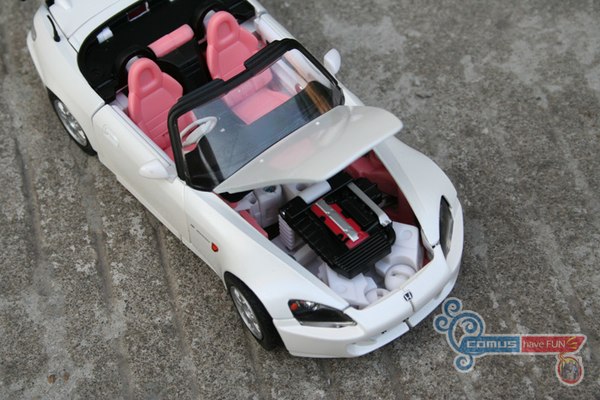 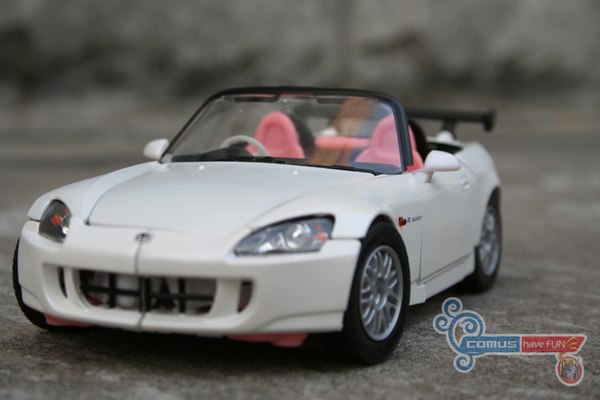 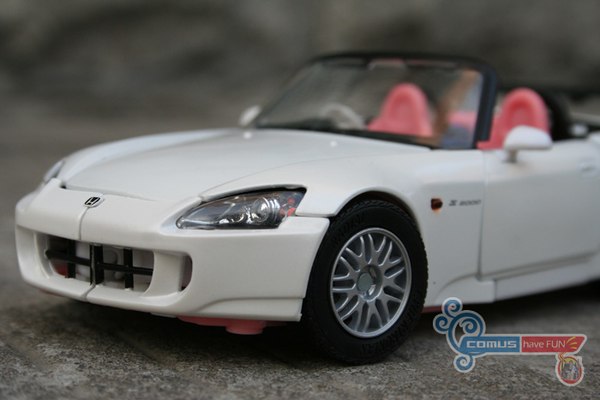 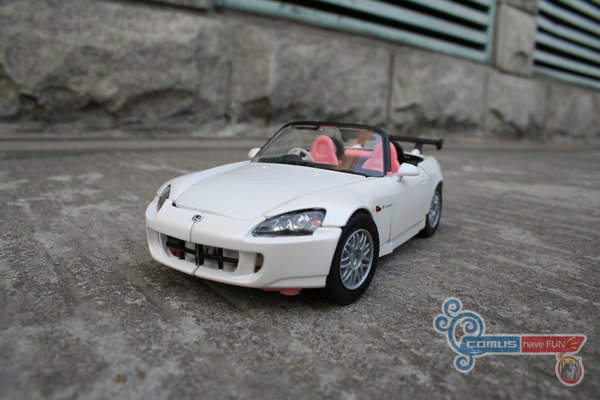 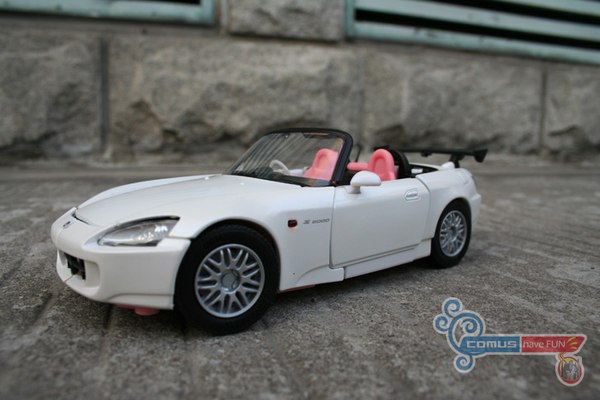 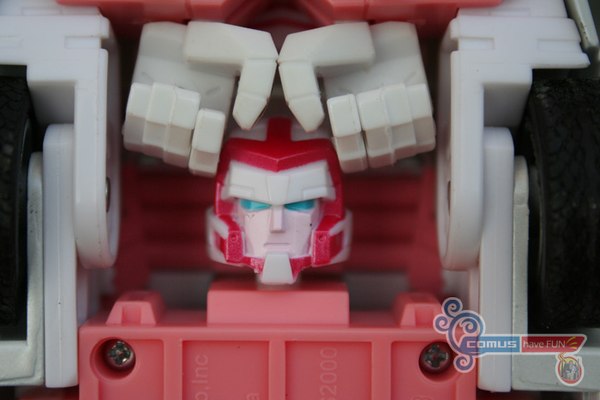 Put a arcee head on this & its a nice Arcee.

Put a arcee head on this & its a nice Arcee.

To be fair, that Honda is small and sportyenough to considered as a "chick car". Just be glad it wasn't the Dodge Ram mold.

Austin Powers aside, i REALLY like this BT. Aside from the final head i would use of course. Put a arcee head on this & its a nice Arcee. Smoooth car mode imo

It's funny to me that of all the BTs to repaint as Arcee, they chose the one with the giant wang gun. 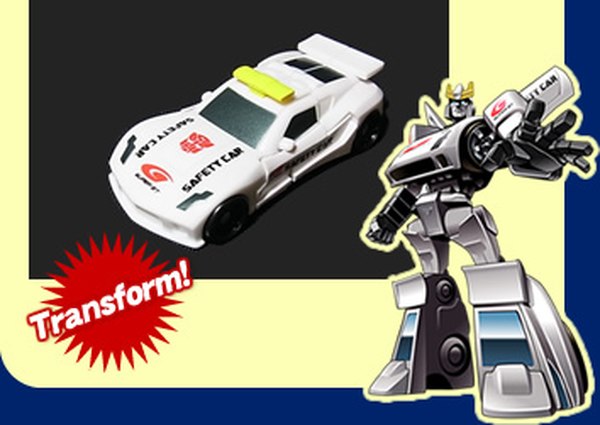 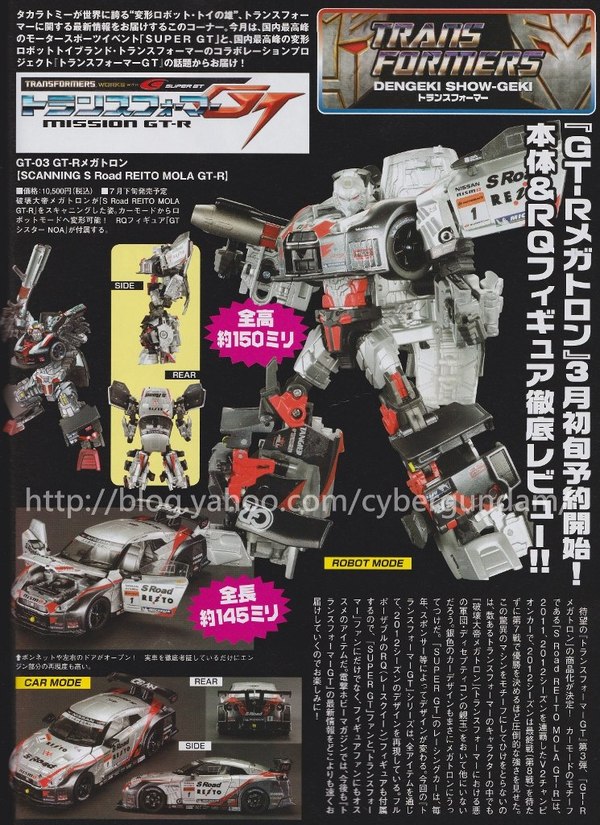 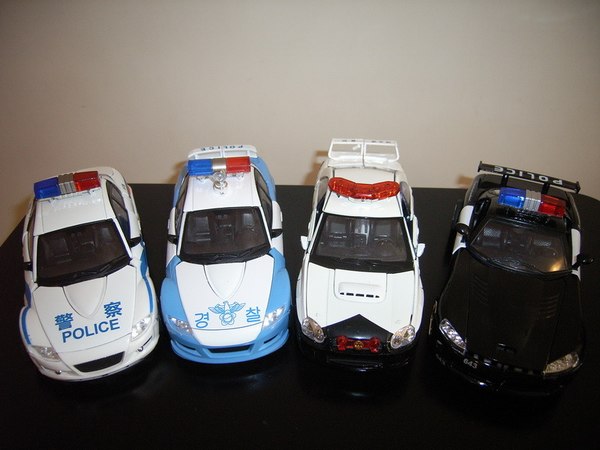 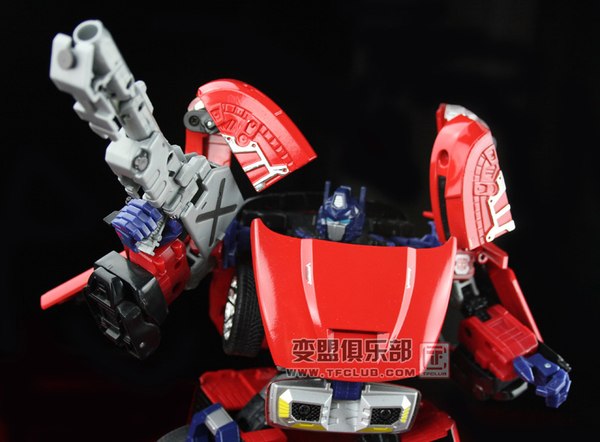 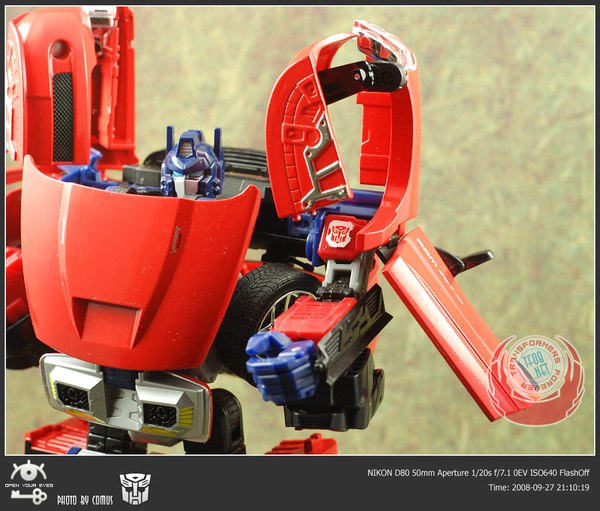 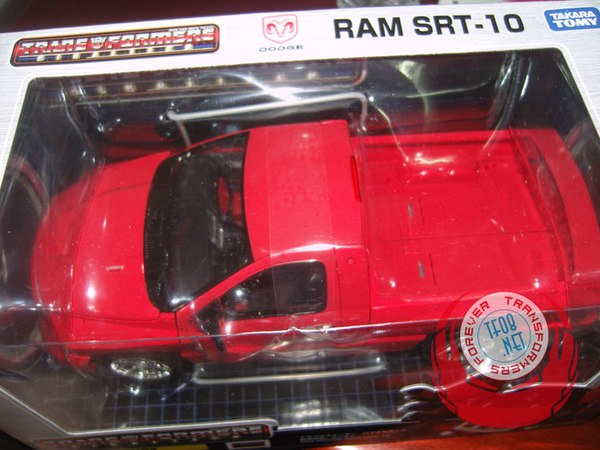