by bwbm on October 15, 2008
Wow! Do we have some crazy news for you! After confirming that Masterpiece MP-08 Grimlock is going to finally come to fruition (twice, actually) and reporting on the possibility of a Mickey Mouse Transformer, we now have images to show you!

The figure will have an LED light in the right fist for the ability to light up the gun and the sword. The eyes can also change colors in both modes, and the figure is partly made up of die cast construction.

"Haggisjin" writes that accessories allow for a "waiter mode," which explains the tray the figure is holding in dino mode. 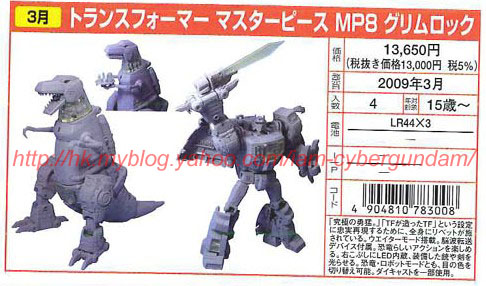 Next, not only do we have confirmation of the Transformers Disney Mickey Mouse, we have visual confirmation as well. The figure will cost 3,990 Yen (~$40 USD).

The colored version will hit shelves February 2009 while the black and white version hits shelves in March 2009.

The figure will transform from a trailer truck to a robot. Mickey Mouse is in the driver's seat while in vehicle mode, and on top on the robot's head (as shown in the silhouette of the figure).

In robot mode, the arms of the robot will move up and down when pushing down the upper body. 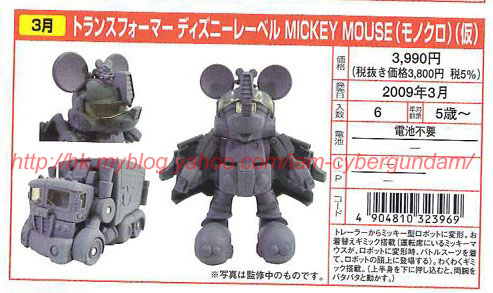 We also now have confirmation that Transformers Alternity A-02 will be Megatron! The information also confirms that the alternate mode is a Nissan Fairlady Z (a.k.a. Nissan 350Z in the states) and will be available in silver and blue flavors when released in March 2009. 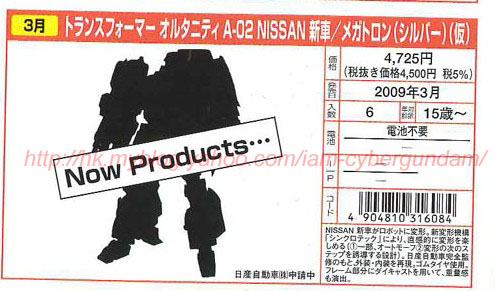 From these images of the C-16 and C-17 Henkei! Henkei! figures. C-16 is Hotroad (Smokescreen) and C-17 is Dinobot. Continuing the trend, these figure will hit shelves March 2009. 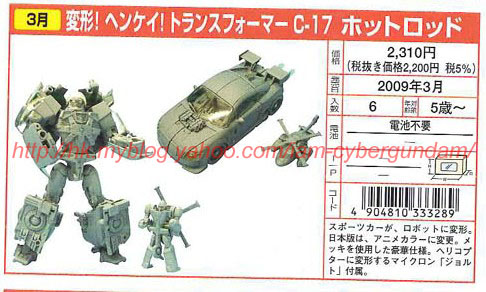 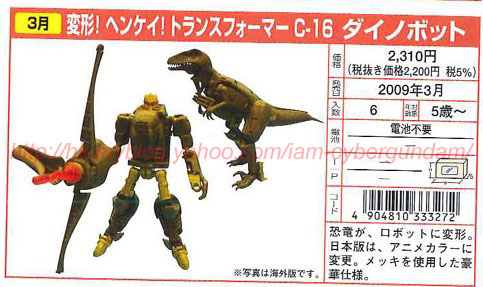 Images in the gallery include other figures, including Inferno; recently announced Encore figures Trailbreaker and Hoist; and Cyclonus. All of these images are courtesy of CyberGundam.
16 Image(s) - Click to Enlarge 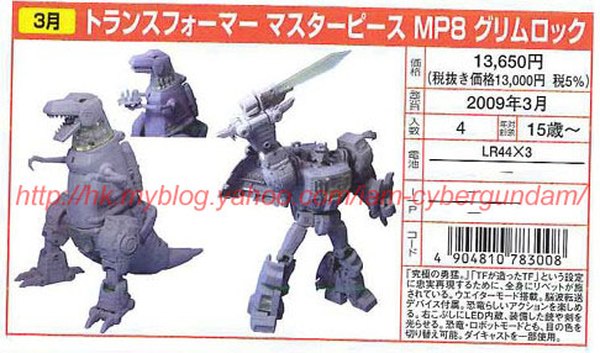 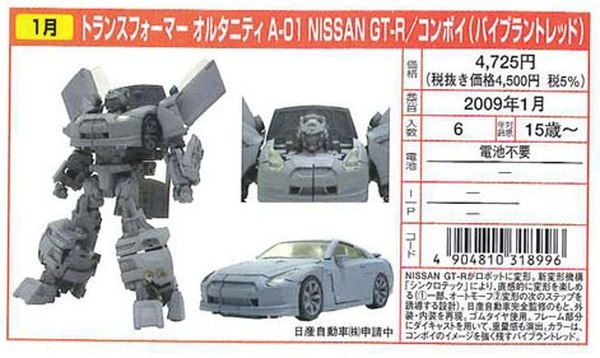 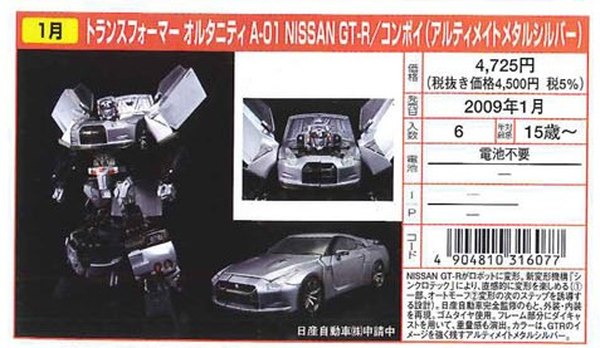 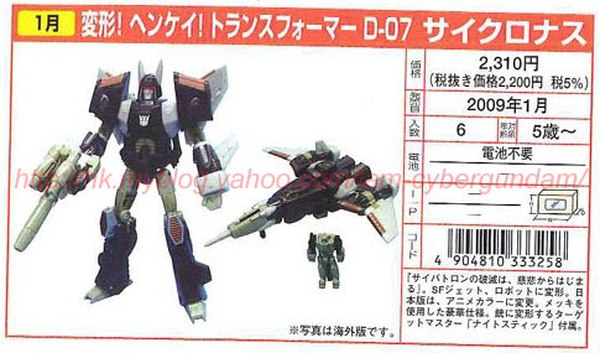 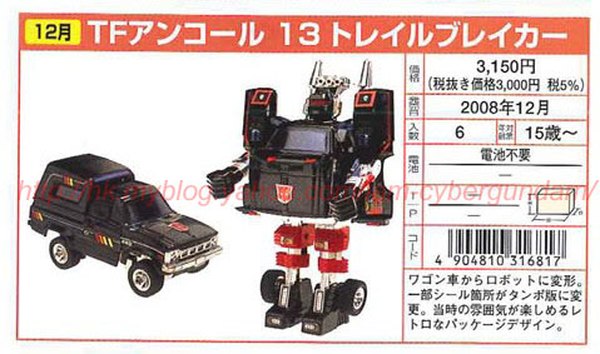 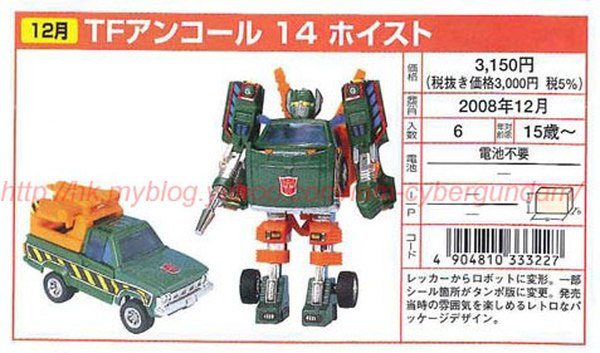 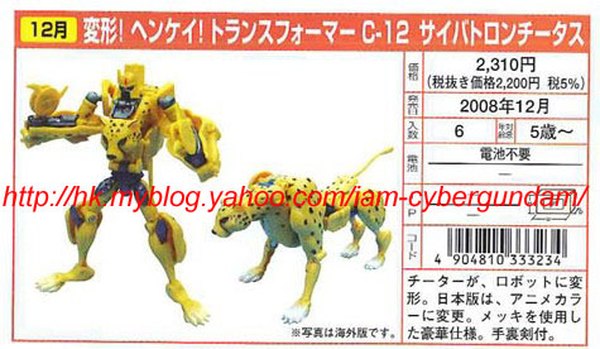 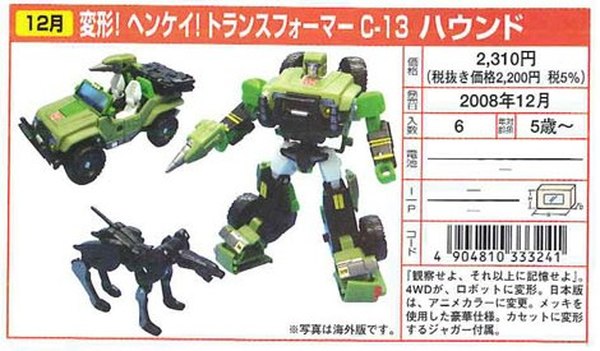 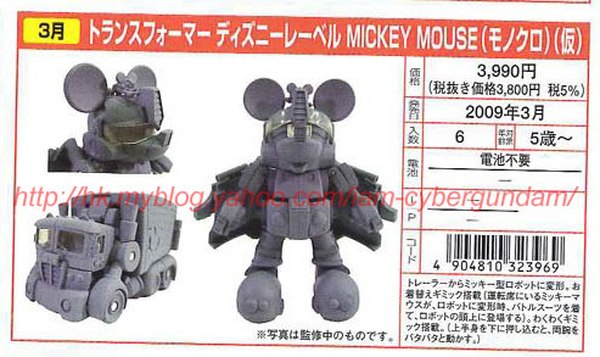 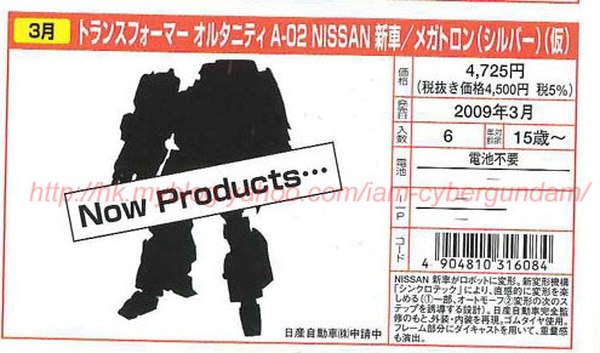 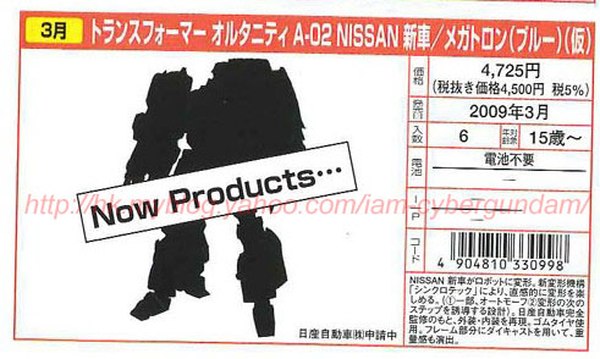 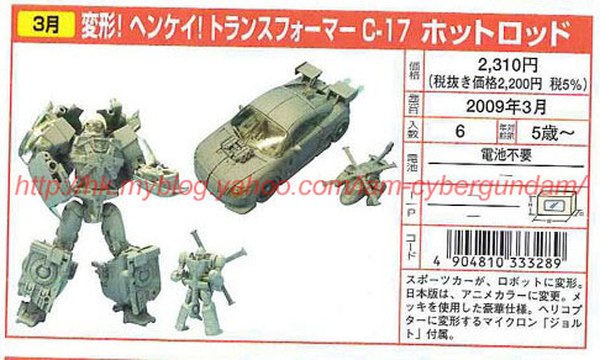 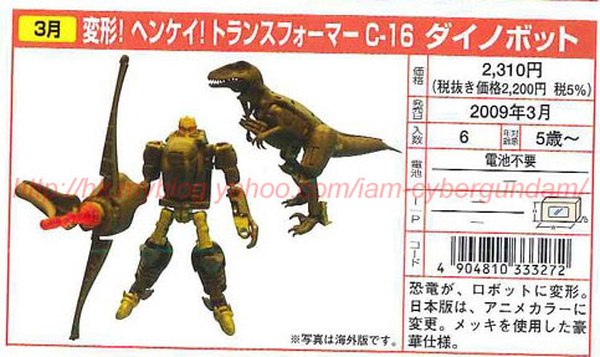 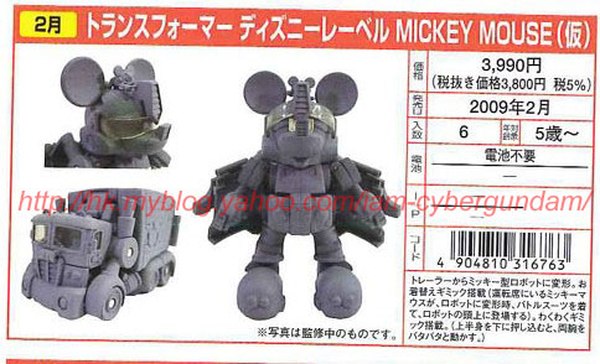 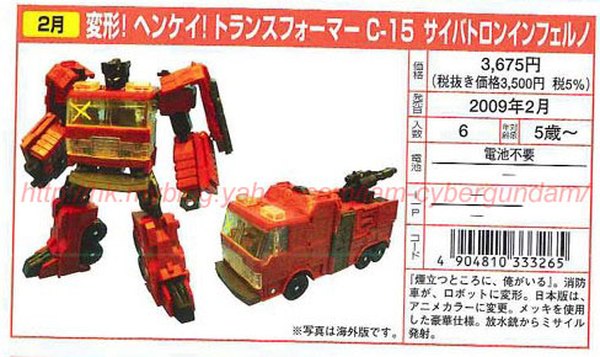 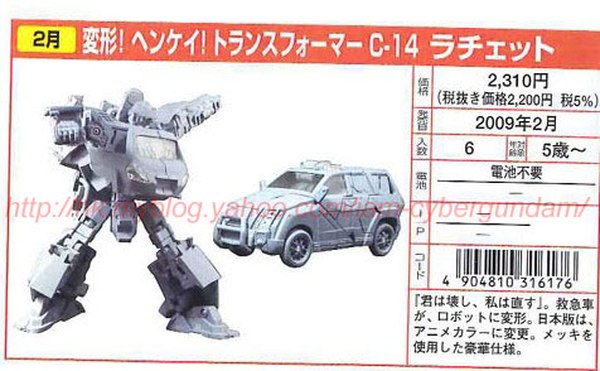 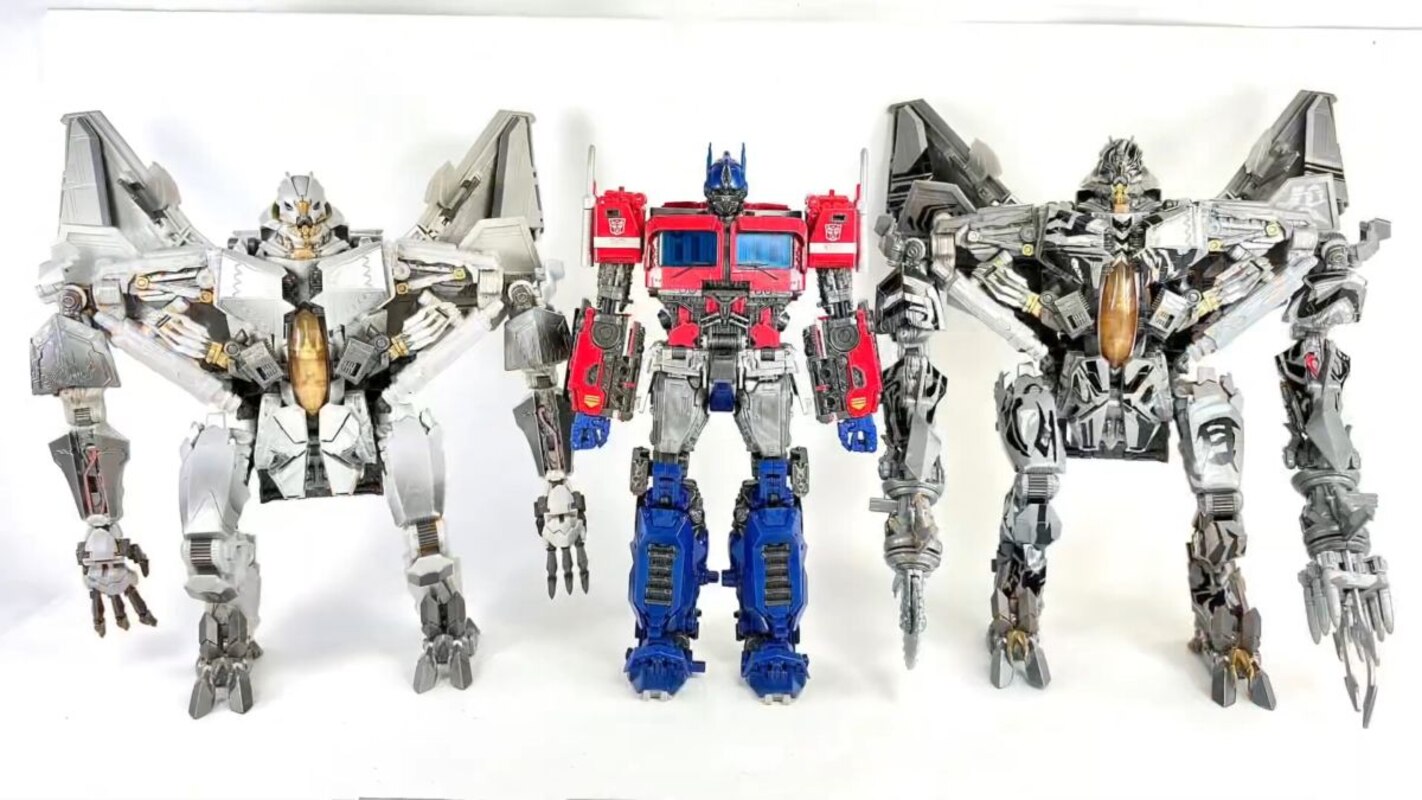 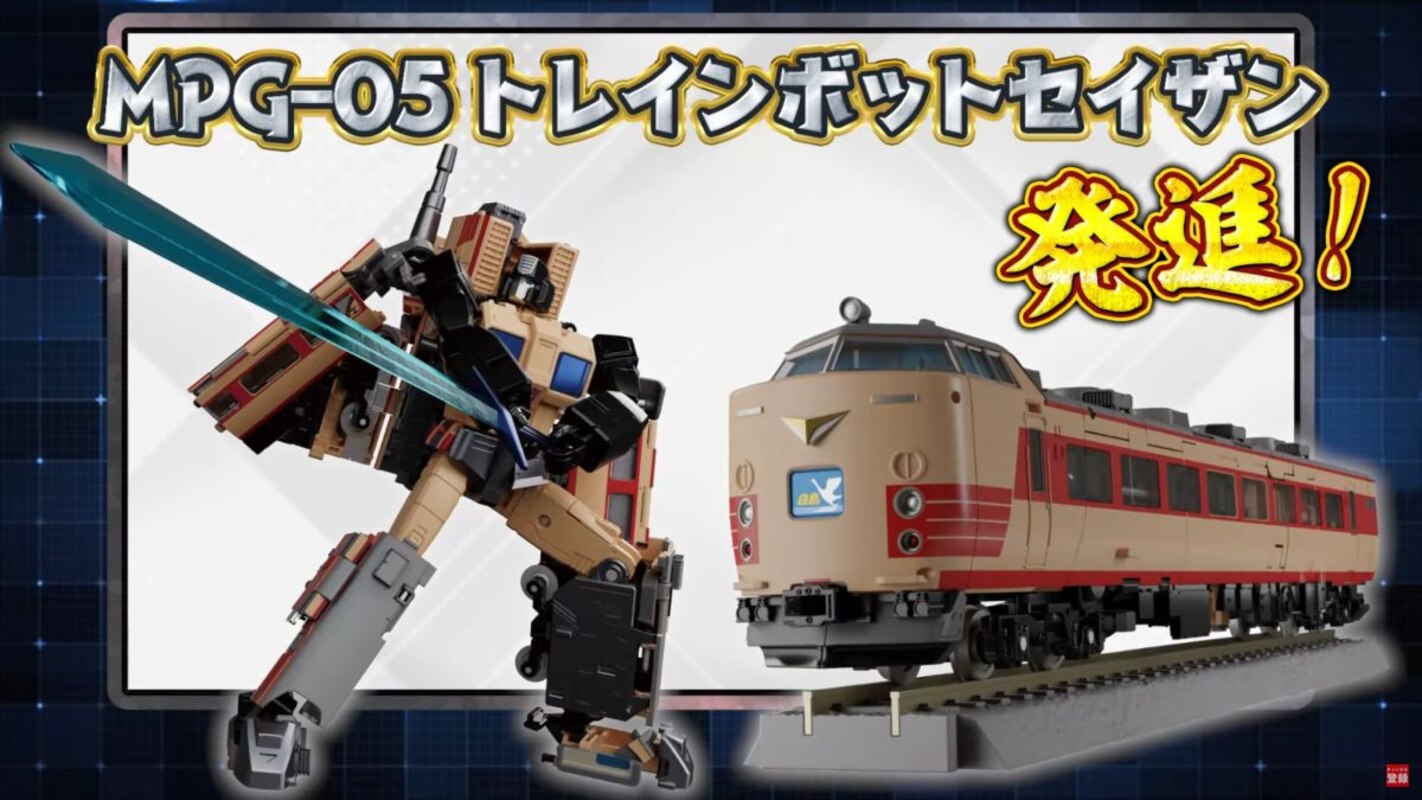 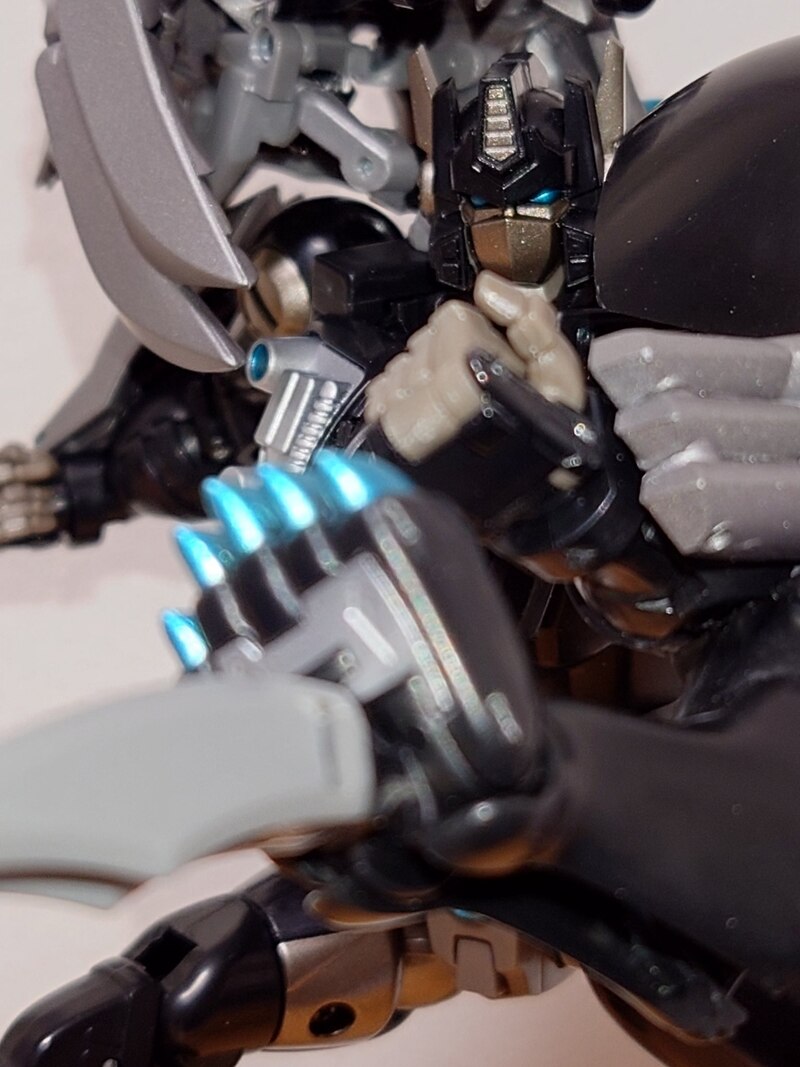 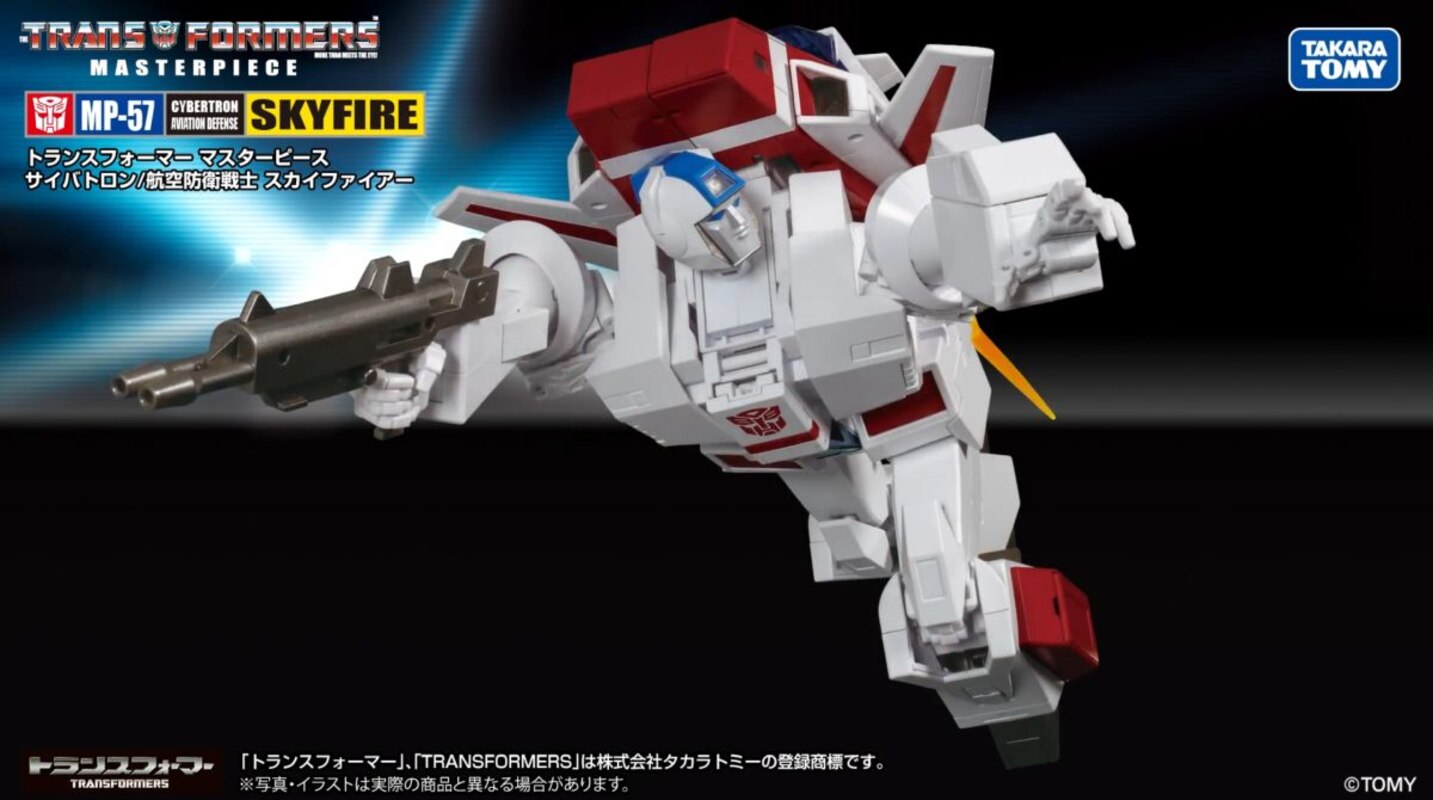 Figure King No. 300 - Transformers Trainbot Seiza & Rise Of The Beasts 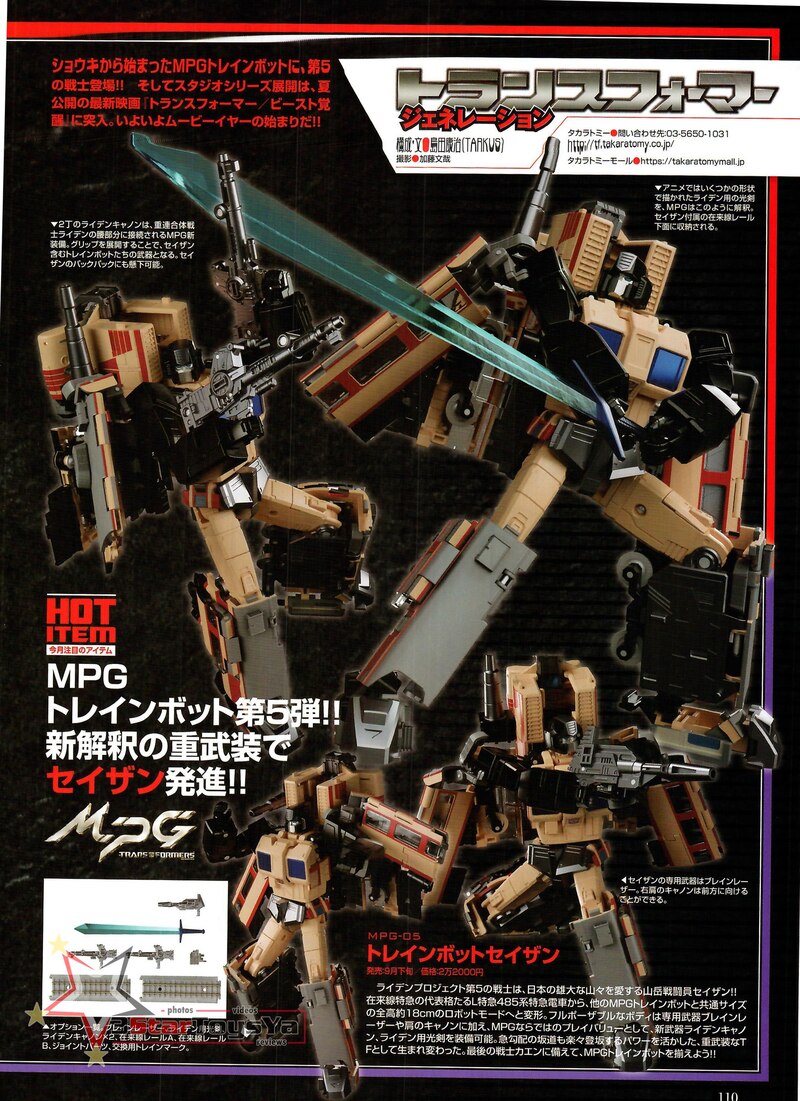 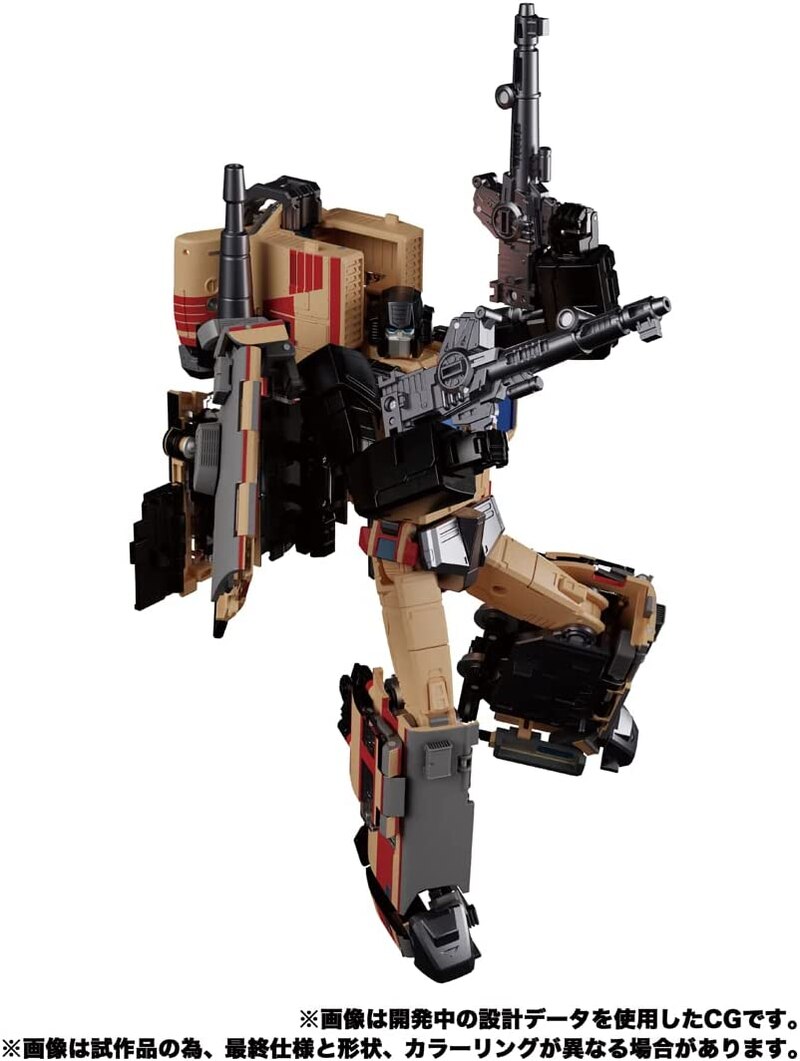