by bwbm on November 14, 2007
For the folks over the pond in the U.K., Red Mill Snack Foods has announced their second Transform-A-Snack on-pack promotion in celebration of the release of "Transformers" on DVD on December 3, 2007.

The promotion gives contestants a change to win the grand-prize of a 32-inch plasma TV and DVD home cinema system. Additional prizes include portable DVD players, copies of the Transformers DVD and mobile phone wallpapers and games.

The Transform-A-Pack allows snackers to use the mixture of corn snack shapes to transform into a moon buggy. 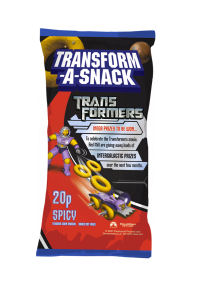 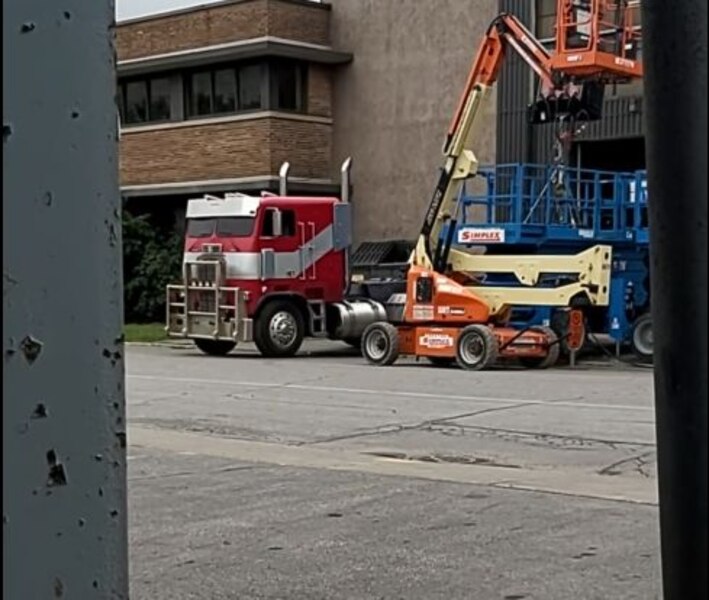 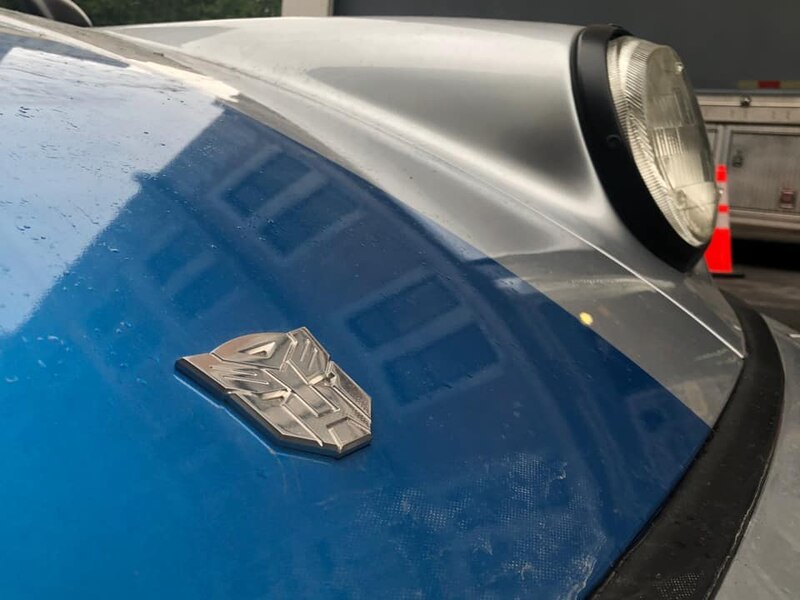 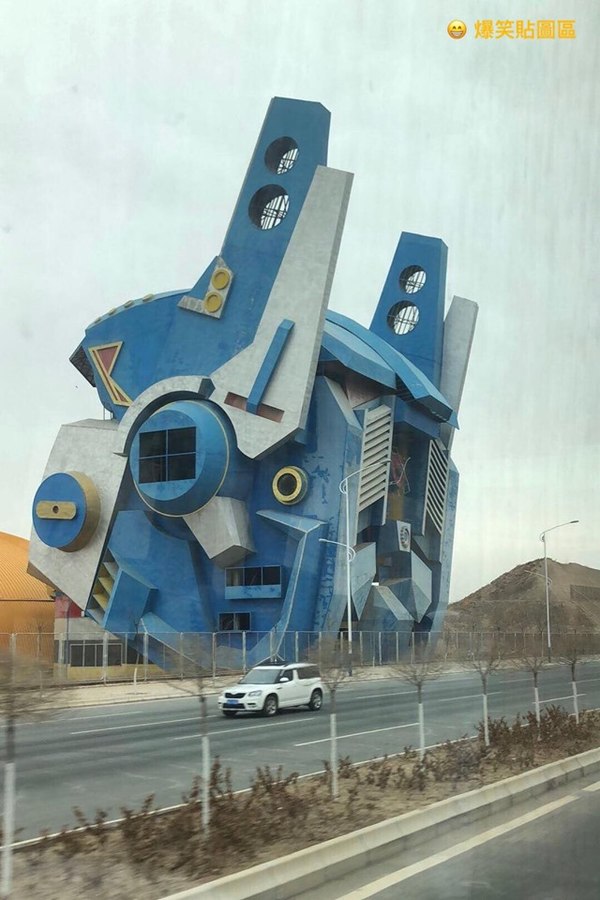 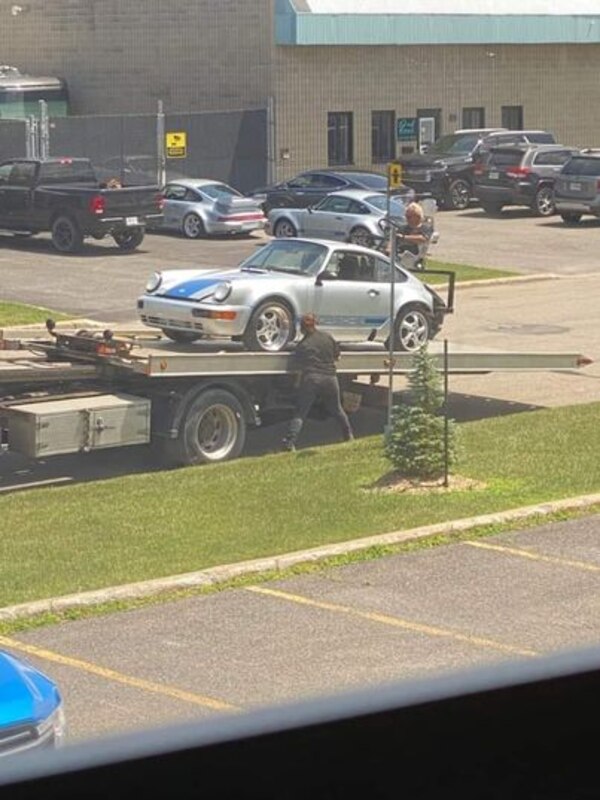 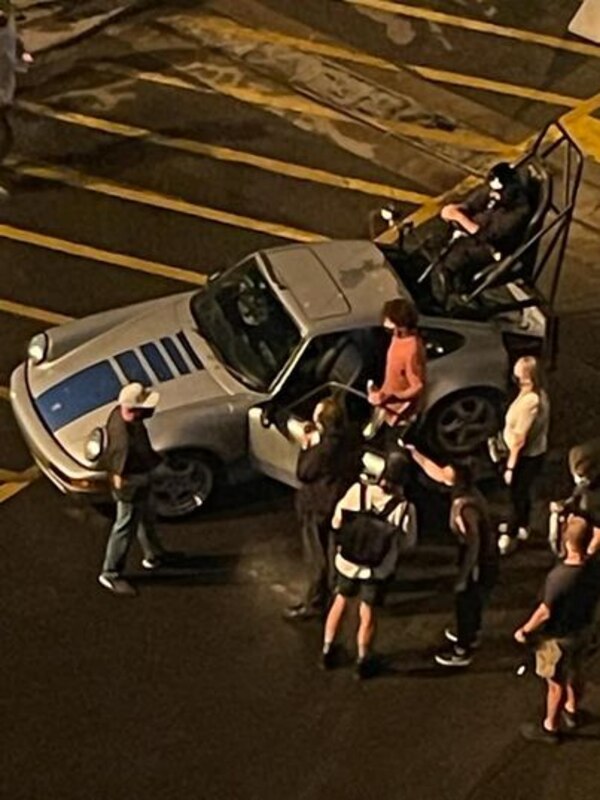