Transformers 4 Age of Extinction - $41 Million On Friday Night Best of Year, Still Down From Dark of the Moon

by RAC on June 29, 2014
Box Office Mojo reports that Age of Extinction has taken in approximately $41,000,000 on its opening day, which is the record for the year to date. It does continue a pattern of diminishing returns however, as Dark of the Moon took in $43.2 million. The movie has already made another $80 million overseas, so it appears that Hollywood's attempts to court Asia, specifically China, are working. TF4 is estimated to make around $100M domestically in its opening weekend all told. Click through to read the details!
Transformers: Age of Extinction opened to an estimated $41.6 million yesterday. That's the biggest opening day of the year so far, and sets the movie up to earn at least $100 million this weekend.

The fourth installment in the Transformers franchise opened ahead of last month's Godzilla, which previously held the 2014 opening day record with $38.4 million. Among Transformers movies, it lagged significantly behind Revenge of the Fallen ($62 million) and was a bit lower than Dark of the Moon ($43.2 million when counting day-early previews).

For the weekend, Age of Extinction is on track to earn around $105 million (Paramount is more conservatively estimating $100 million).

The movie is doing even more impressive business overseas, where it has already earned $80 million. It opened to an estimated $30 million in China, which is the biggest opening day ever for a non-Chinese movie. It has also racked up huge two-day totals in Russia ($10.4 million), South Korea ($9.1 million) and Australia ($4.6 million).

Top 10 Transformers in My Entire Collection by GotBot 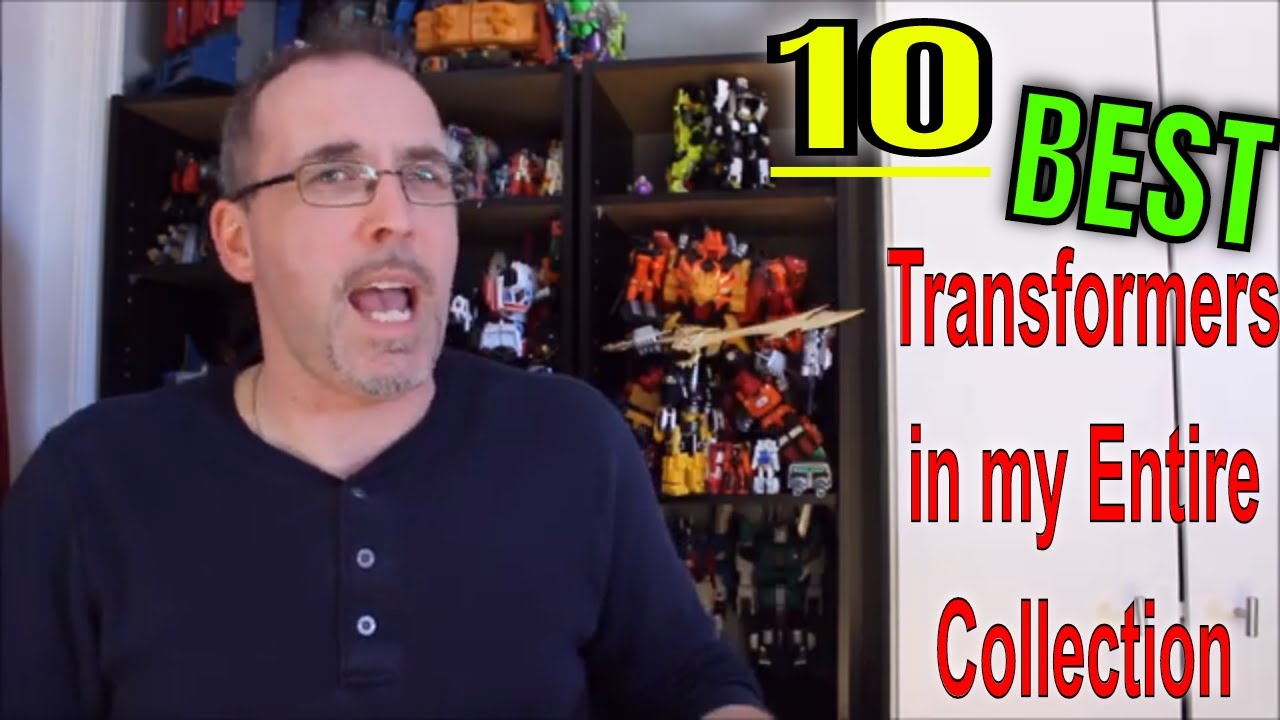 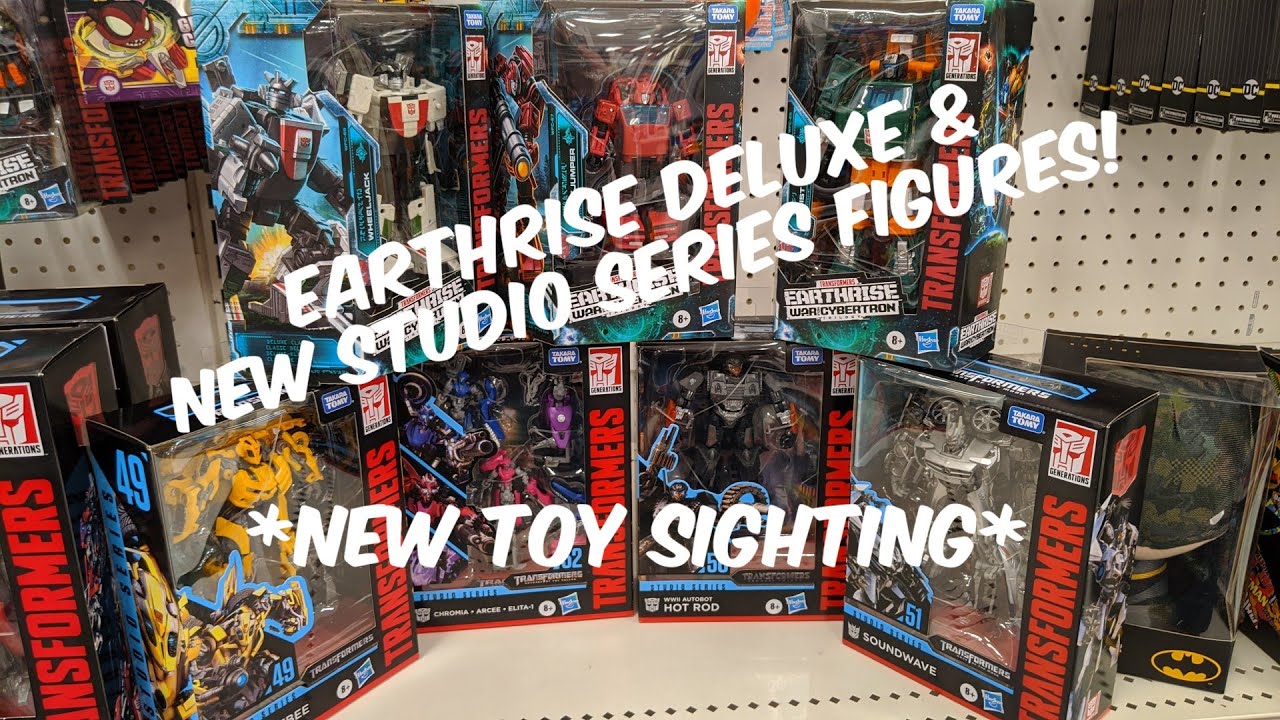 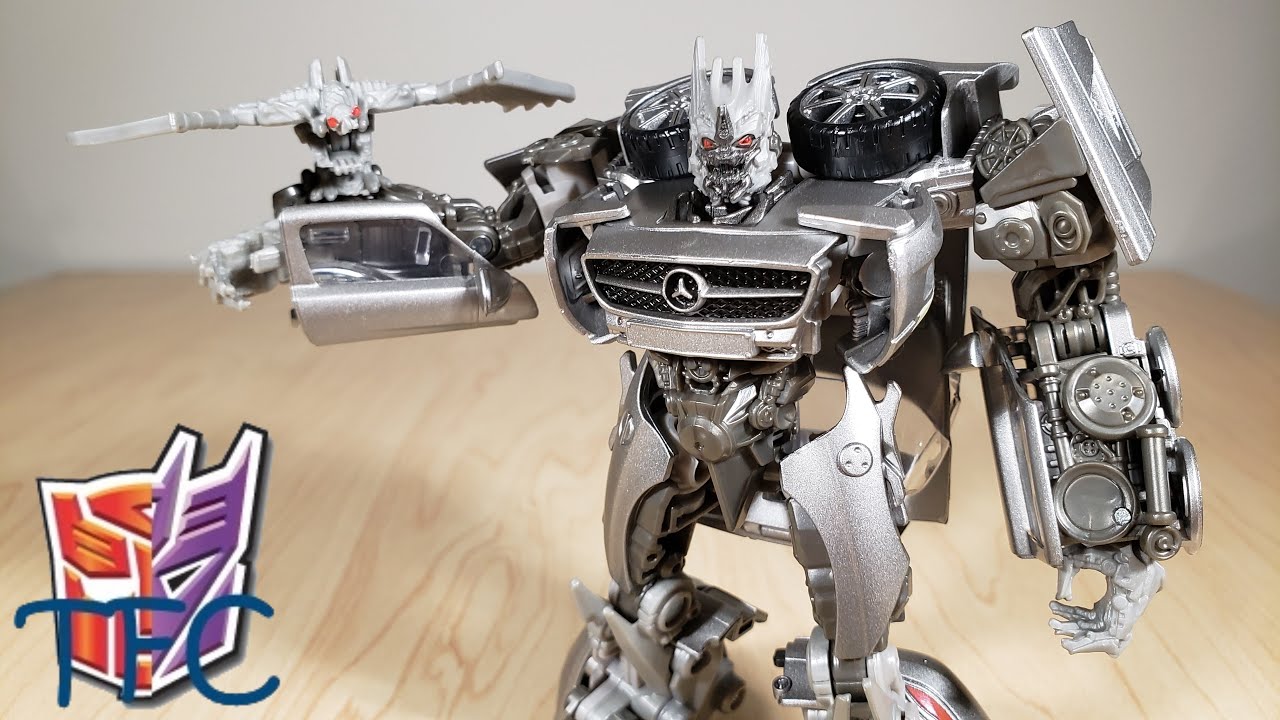 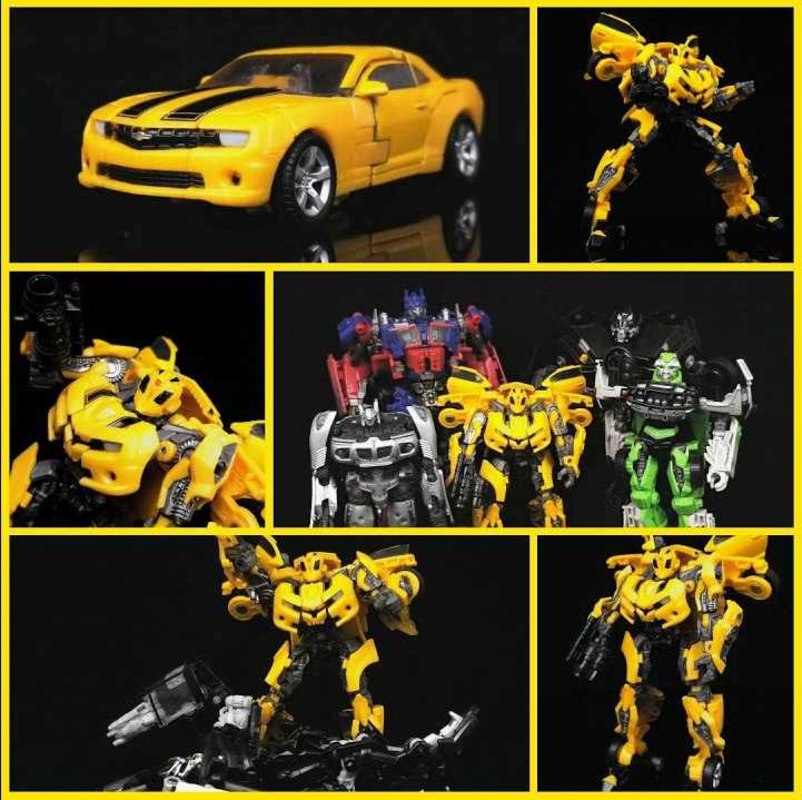 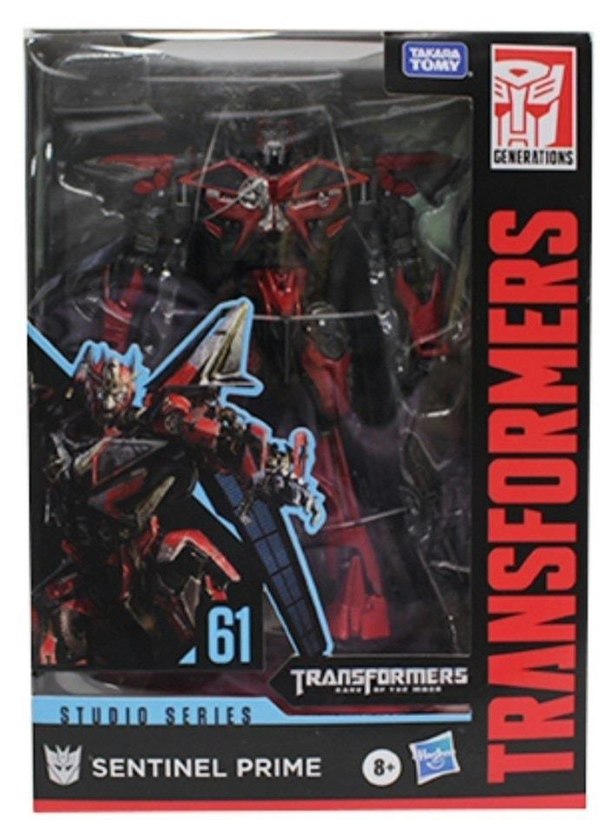 News From Around The Net