Age of Extinction's Jack Reynor (Shane Dyson) and Nicola Peltz (Tessa Yeager) were interviewed by io9 about what it was like to work with director Michael Bay and how the effects shots were accomplished. Peltz described one finished shot she got to see recently as "That was (Michael Bay) hitting me with a broom." Click the title for an excerpt and a link to the full interview!

What was it like for you as actors working with characters who were largely CG?

Nicola Peltz: You know, I thought there was going to be more green screen than there was. The sets were real and all the explosions were real, and as an actor that helps so much. But when you are talking to Bumblebee or Optimus, it's a pole, like a…

Nicola Peltz: Yeah, a Swiffer sweeper pole, whatever it's called. They put a cutout of Optimus' face or Bumblebee's face, and you just have to go for it. It may seem silly in the moment, but you have to go for it. You know, I trust Michael [Bay] so much and what he does with these films, it's just mind-blowing. So it's very exciting to see how he puts them together and what you are screaming at. 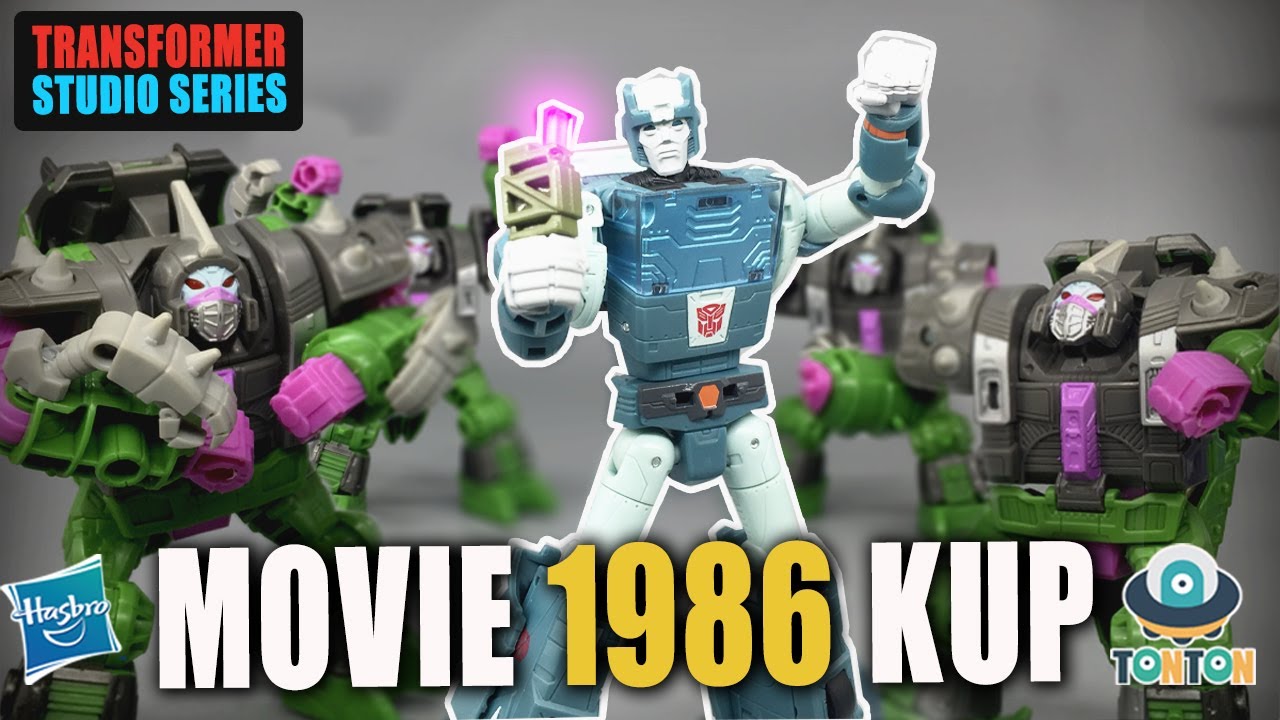 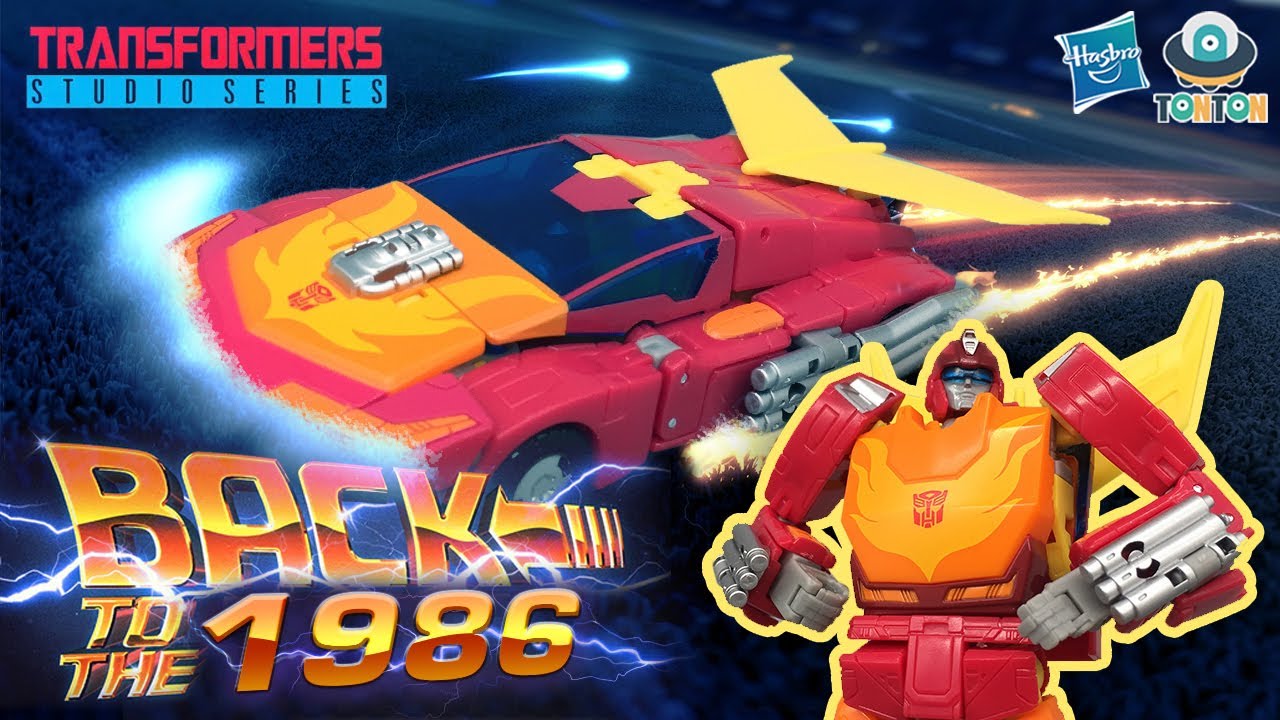 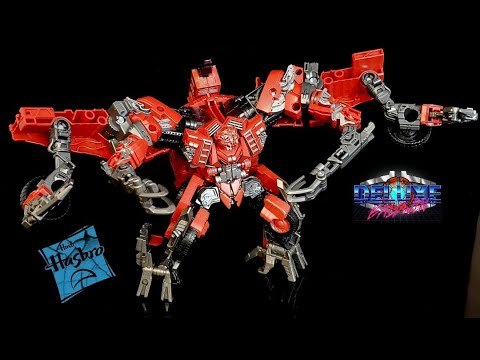