A new exclusive with Hollywood Reporter names names Micheal bay is testing for TF4. Following the announcement of Mark Whalberg, is quite a few new young star names making the rounds in recent movies and television. Names dropped vying for the female lead include Isabelle Cornish, Gabriella Wilde, Margaret Quallay and Nicola Peltz. They have also named five vying for the young male role including Luke Grimes, Landon Liboiron, Brenton Thwaites, Jack Reynor, and Hunter Parrish. The article also reveals story development is focused on the next three movies.

Sources tell The Hollywood Reporter that Transformers 4 has a story that centers on Wahlberg's character and his daughter. In addition, the daughter’s boyfriend, a race car driver, is the third lead in the film.

Testing for the daughter and boyfriend roles is set for this week. Among those vying for the female role are Isabelle Cornish, sister of Australian actress Abbie Cornish (Limitless); Nicola Peltz, who appeared in M. Night Shyamalan’s Paramount movie The Last Airbender and has a part in A&E’s Bates Motel; Margaret Quallay, the daughter of actress Andie Macdowell; and Gabriella Wilde, who is in the new Carrie movie.

There are five young men testing: Luke Grimes, who appeared on ABC's Brothers & Sisters and is in Taken 2; Landon Liboiron, who co-starred on Fox's Terra Nova and will be seen in the upcoming Netflix series Hemlock Grove; Australian Brenton Thwaites, who starred in the telefilm Blue Lagoon: The Awakening; relative newcomer Jack Reynor; and Weeds co-star Hunter Parrish.

The first thing everyone will notice is these actors are young and I think it is for a good reason. These are the faces we are going to see in the next THREE Transformers movies. That's right according to Hollywood Reporter, Paramount is signing these pups to three year contracts.
Sources say Paramount is signing actors to strict three-picture deals, but no one is balking because the chance to be the next Shia LaBeouf is seen as a huge opportunity.
IF this is list is for real, chances are two of these actors will be the next "young" leads judging from how Bay as worked in the past. What is your take on these new faces coming to the franchise? Share your comments below.
9 Image(s) - Click to Enlarge 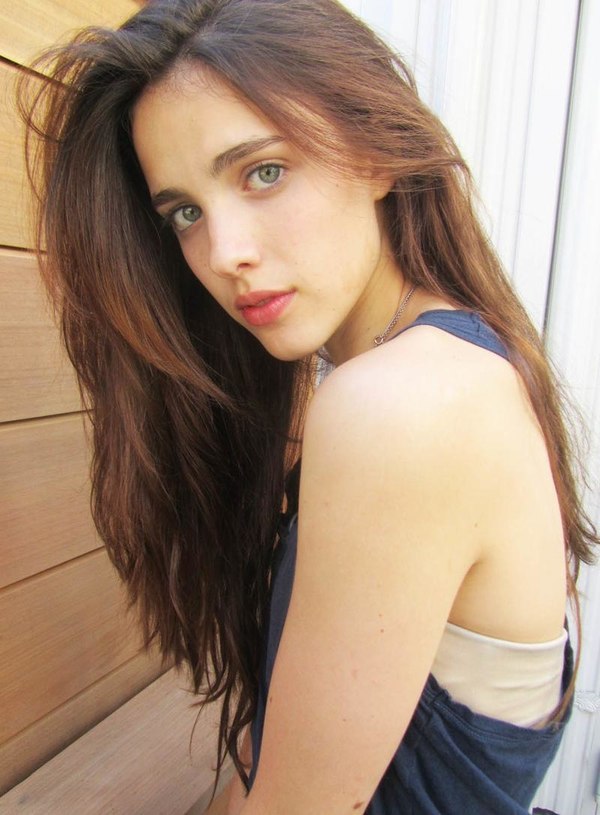 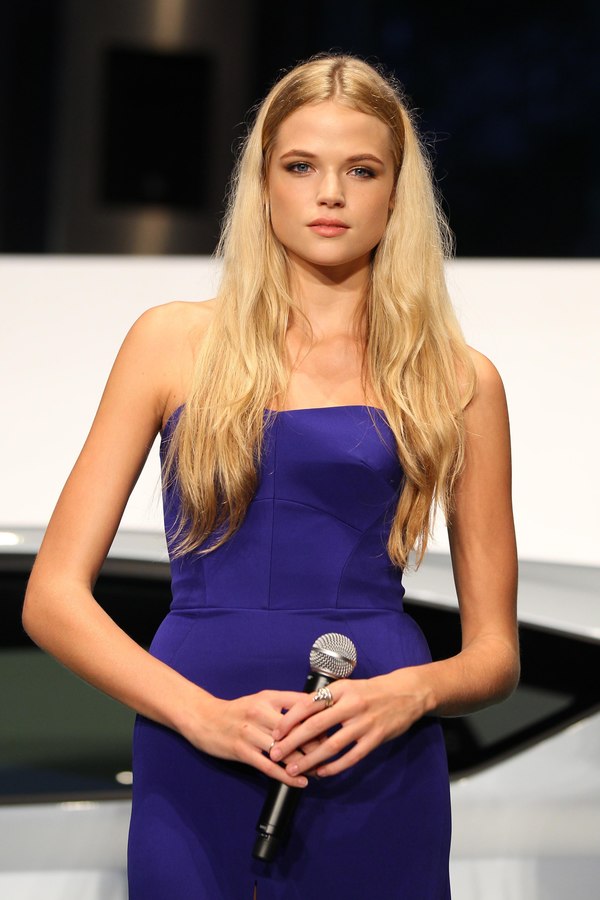 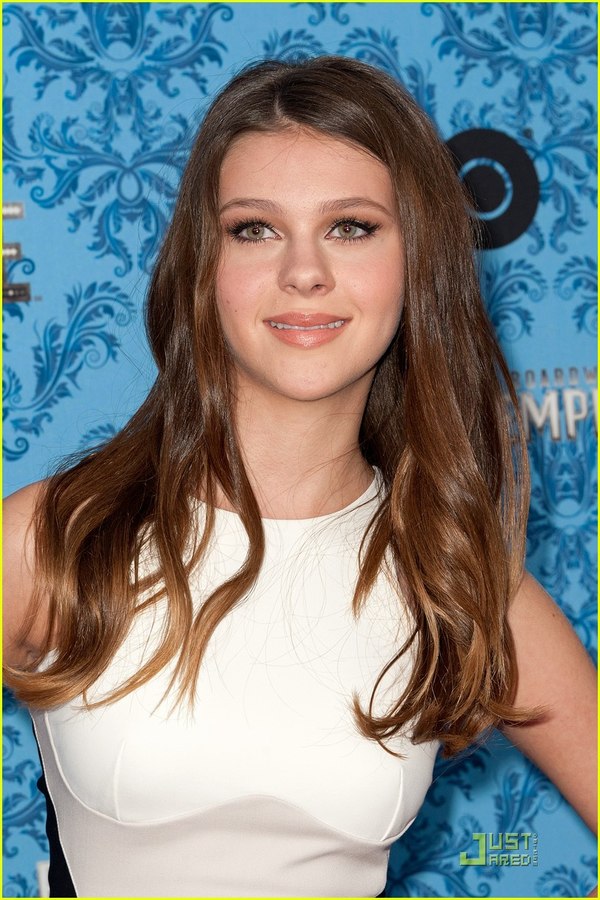 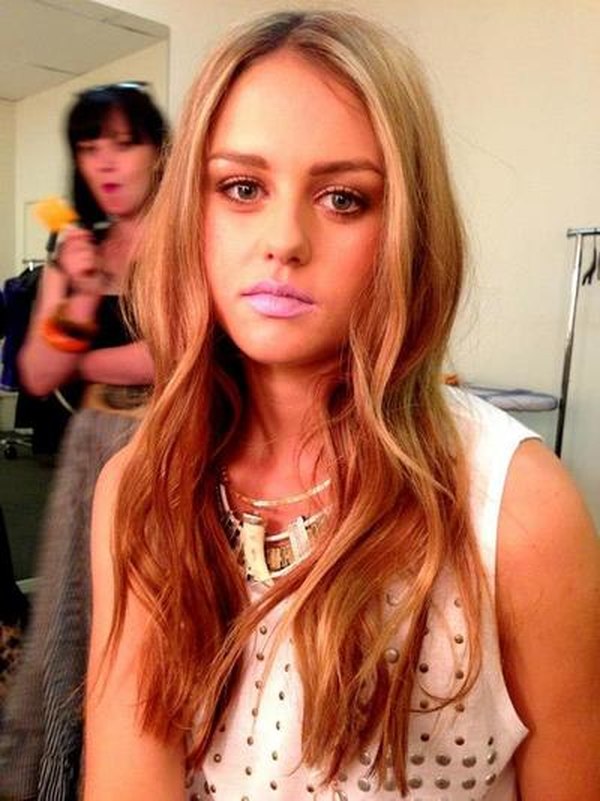 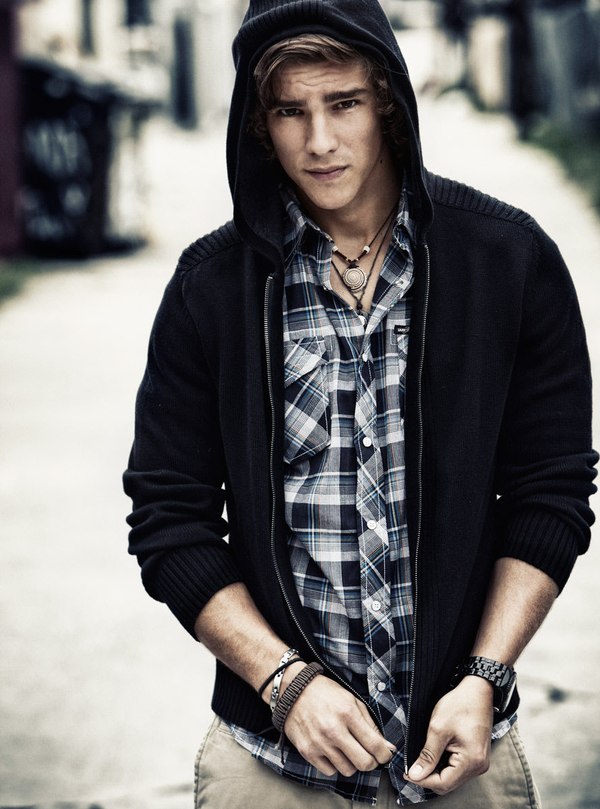 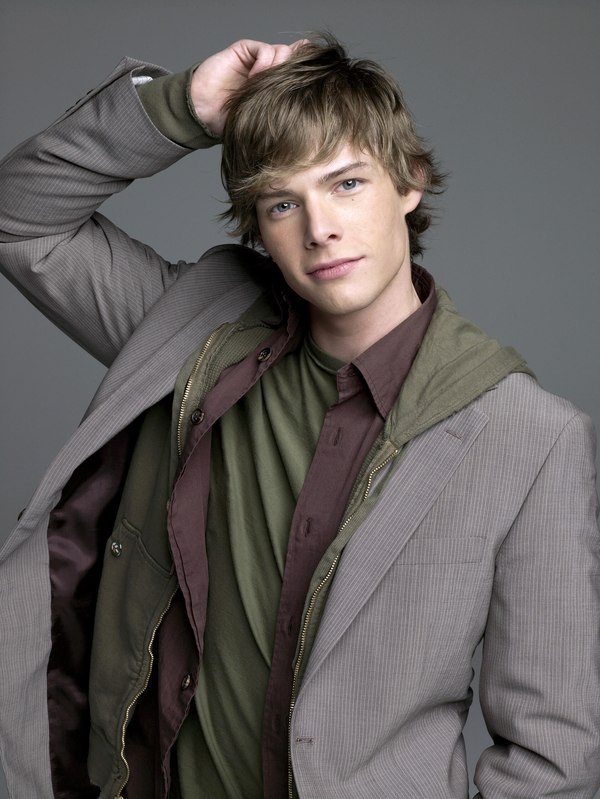 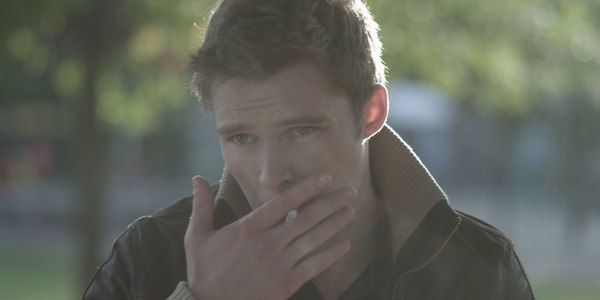 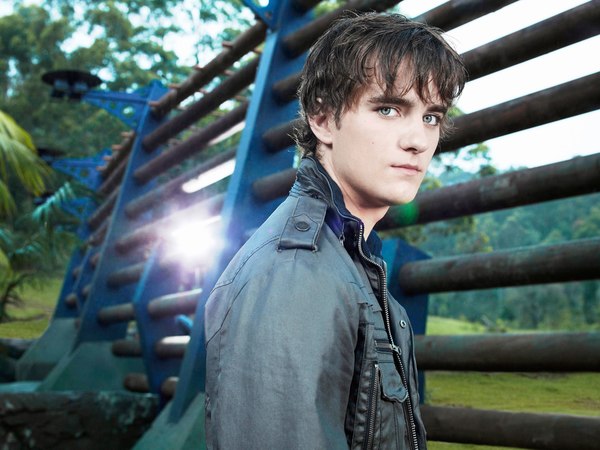 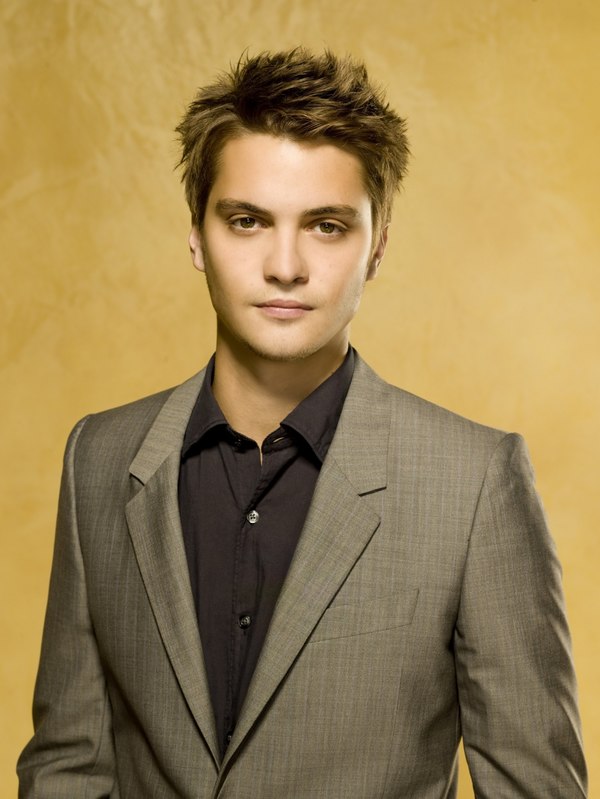 Let me guess, these "stars" will get more screen time then Optimus Prime and the rest of the Autobots.

Besides, there is only one name I want to hear, and I haven't heard it yet. Michael Bay needs to understand, embrace and act upon the fact that his movies will never, ever be truly mondo boffo box-office material until this one name is mentioned. Because I have seen Ice Princess and the Black Christmas remake, and know for a fact that this one person is truly box-office.