Some new Transformers 4 movie details have been revealed via Dallas News who are reporting the Transformers 4 production will be coming to Texas. Bay is said to like the class look of small towns with shooting planned for the Lockhart, Elgin, Pflugerville and Taylor where the filming of a police chase will close down part of the city and highway. The many towns will be portrayed as one that Decepticons will be invading. Read more details below on Transformers 4 shooting in Texas.

No plot has been released for the film, but Mark Wahlberg will star along with Jack Reynor and Nicola Peltz. The home of Wahlberg’s good-guy character will be a farmhouse in Pflugerville. Bay has previously said the film will take a different direction with many new actors.

The Austin Film Commission confirmed three to four weeks of filming in the small towns of Lockhart, Taylor, Elgin and Pflugerville.

A large Austin production office opened in March, but location scouting dates to November. There was initial interest in the Circuit of the Americas racetrack southeast of Austin, but instead the Austin Film Commission says the focus is on small towns that remind Bay of Robert Frank’s 1950s photos collected in the classic book The Americans.

In Taylor, 30 minutes from Austin, a police chase will close downtown and a railroad overpass, said Deby Lannen, the city’s Main Street program manager. A car will be exploded in the city’s Robinson Park. “It’s pretty exciting,” she said.

Lockhart’s Caldwell County Courthouse square will be another filming location, with Taylor and Lockhart combined into one fictional town on screen. Robots will chase down the good guys throughout Central Texas including in Elgin." 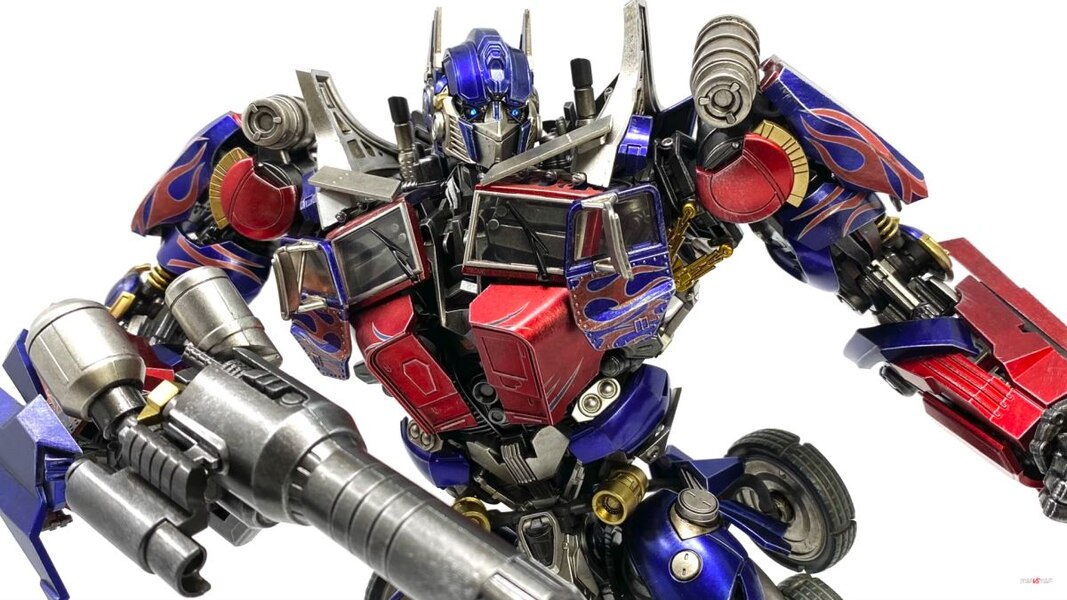 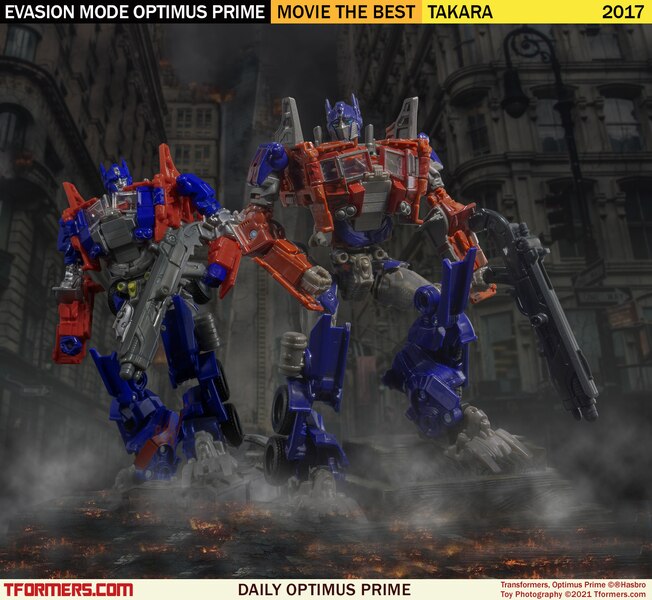 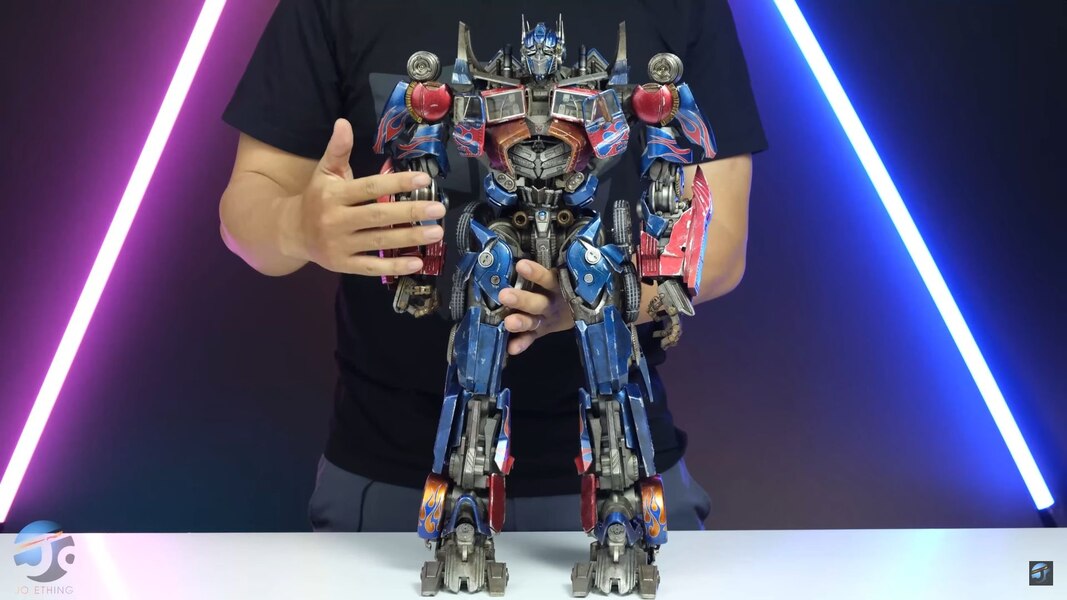 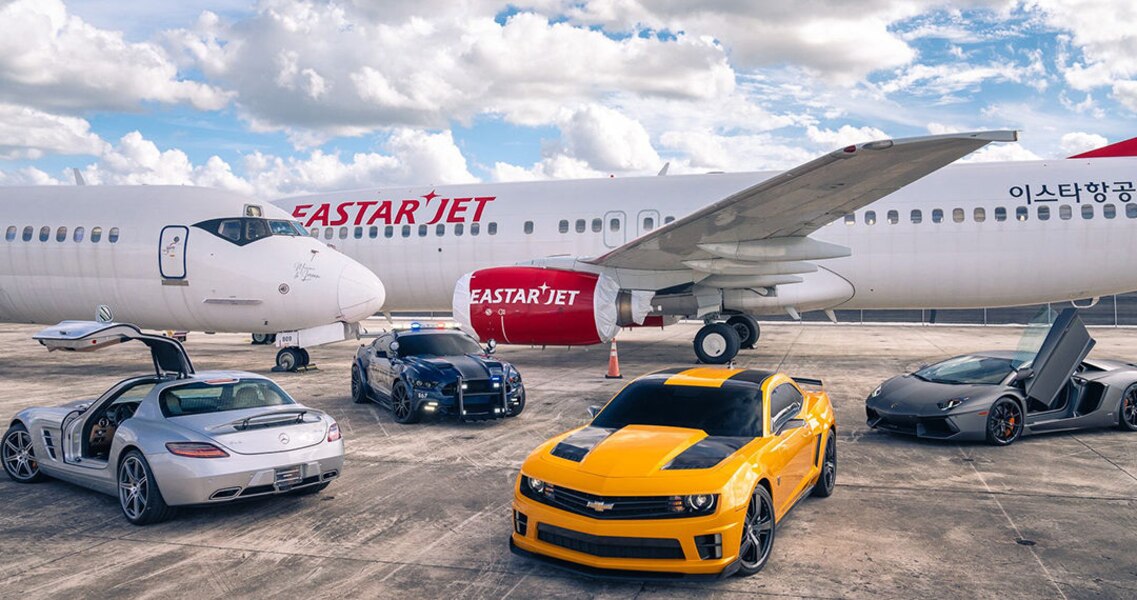