Thanks to Andy of the Hot Fudge Detroit forums who has posted what may be our first look at a Transformers 4 robot character. The image of a CGI-prop on a stick shows what is being called a character with a beard and pipe. Hard to say, but this might be Hound who's name and vehicle have been announced and sighted on set already.

As we have seen previously. Michael Bay has this thing for depicting senior citizen type characters such as with JetFire in the Revenge of the Fallen and Que (Wheeljack) in the Dark of the Moon movies.

Additionally, the Hot Fudge Detroit images offer some looks at what appears to be a wedding between an Asian couple, possibly Han Geng and Li Bingbing, taking place amidst the rubble of what is supposed to be the Hong Kong location in the movie. This suggests that we may see some kind of attack on China happening in or near the city of Hong Kong. 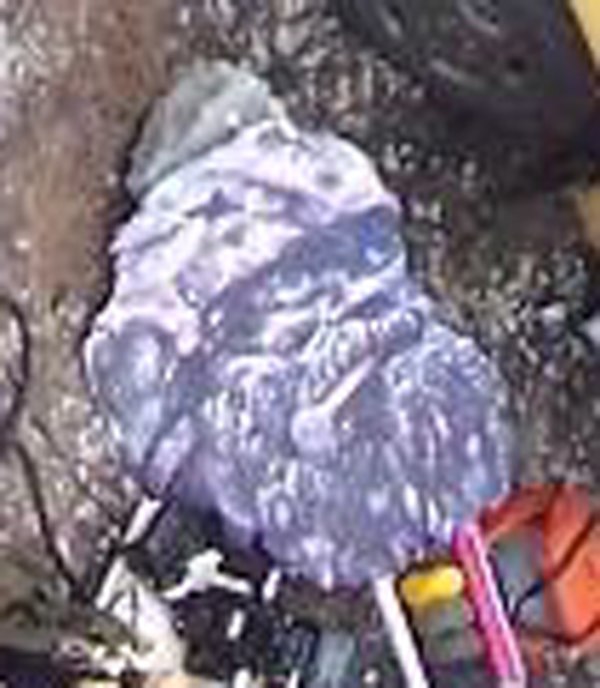 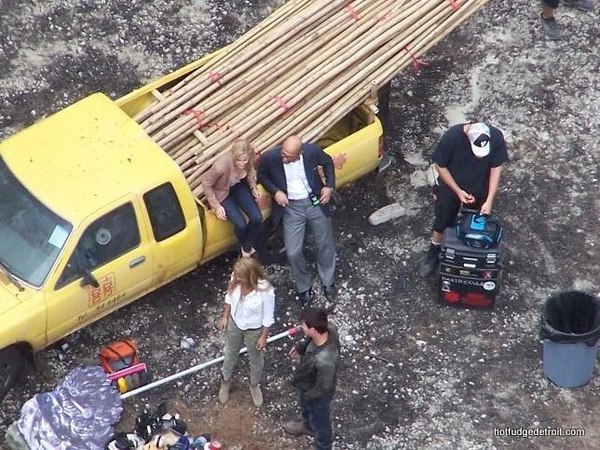 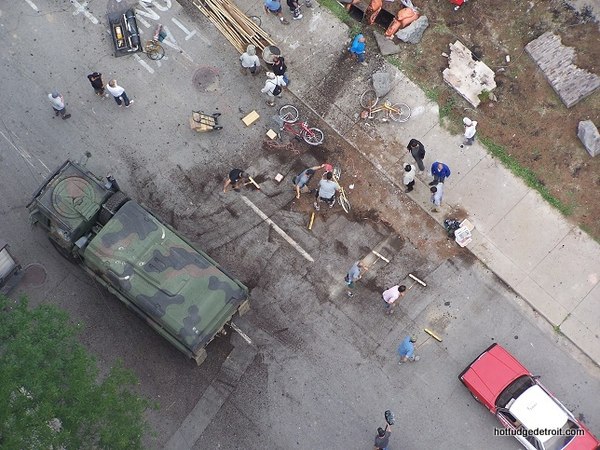 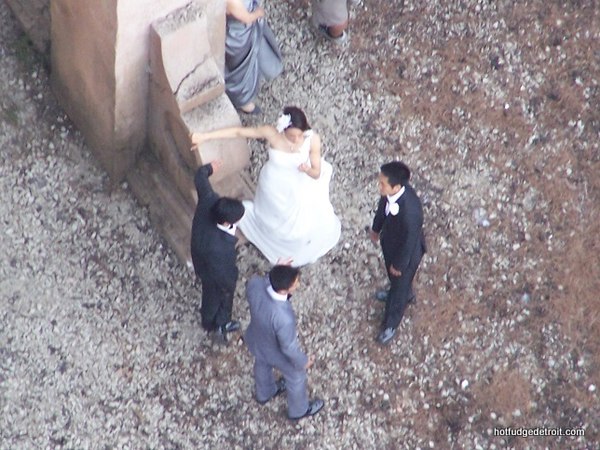 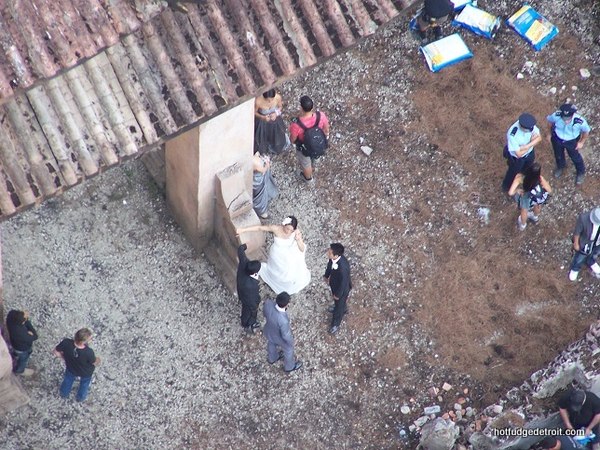 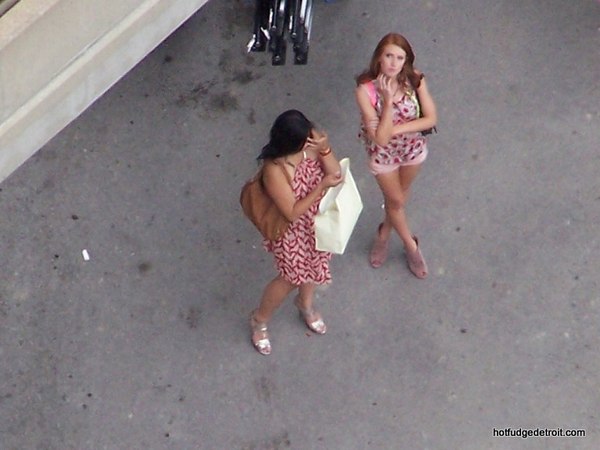 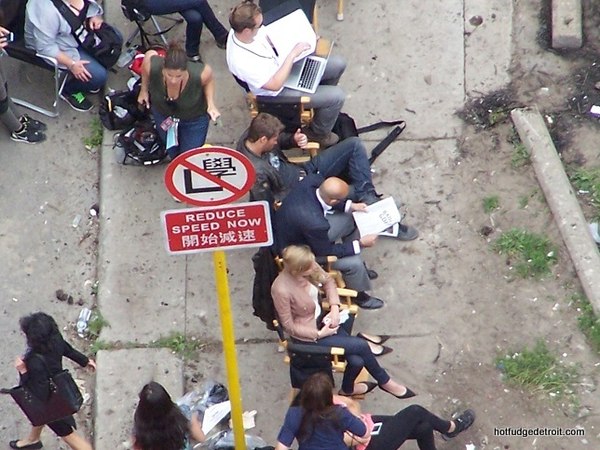 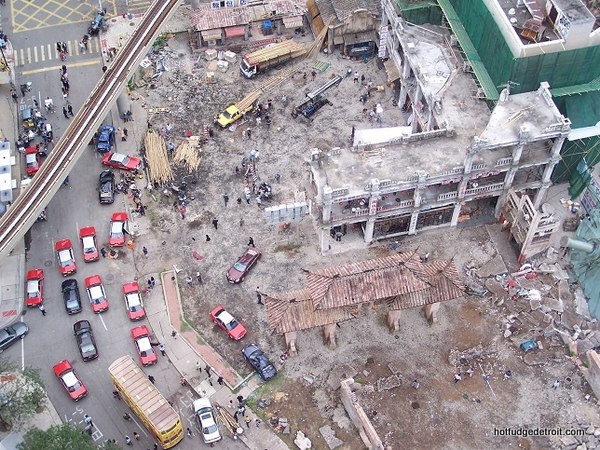 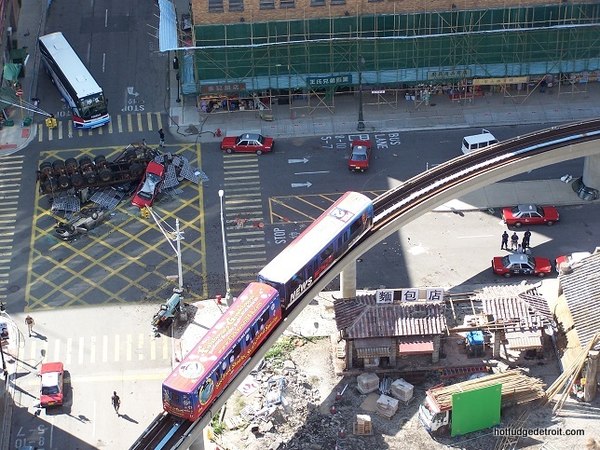 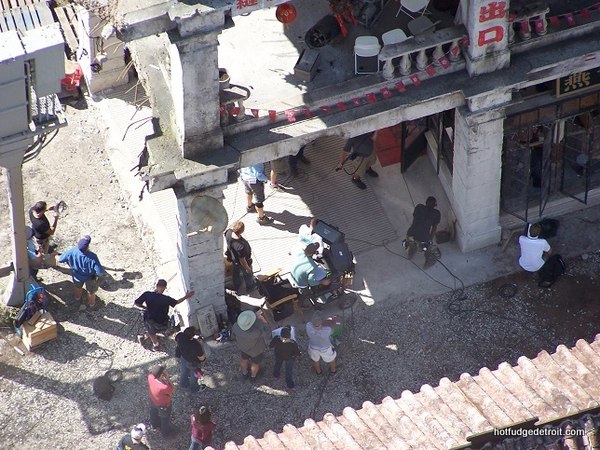 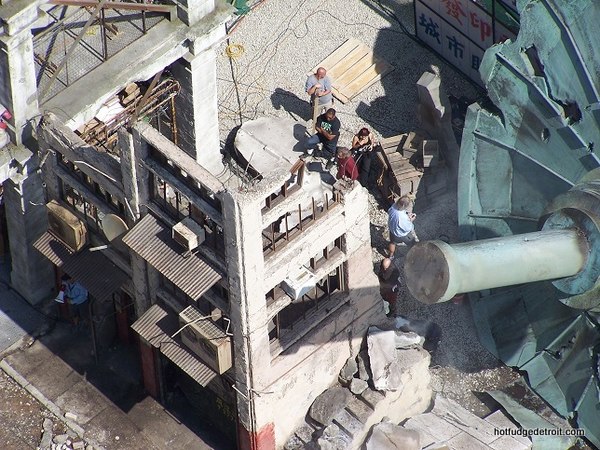 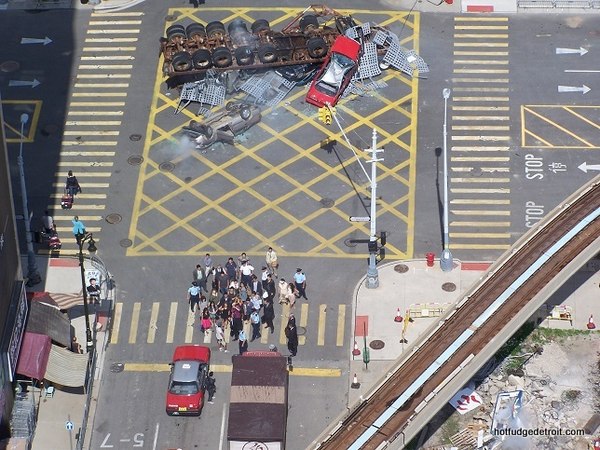 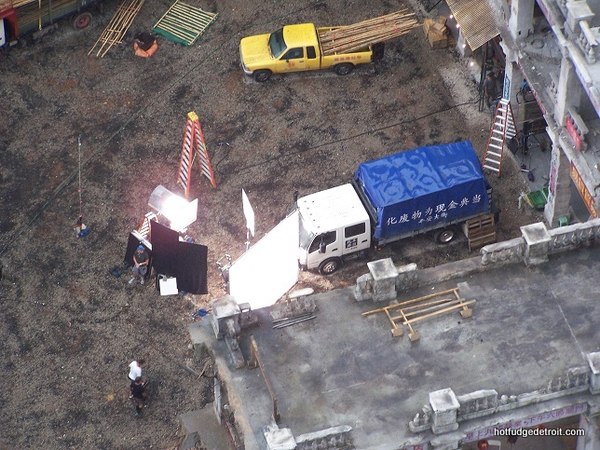 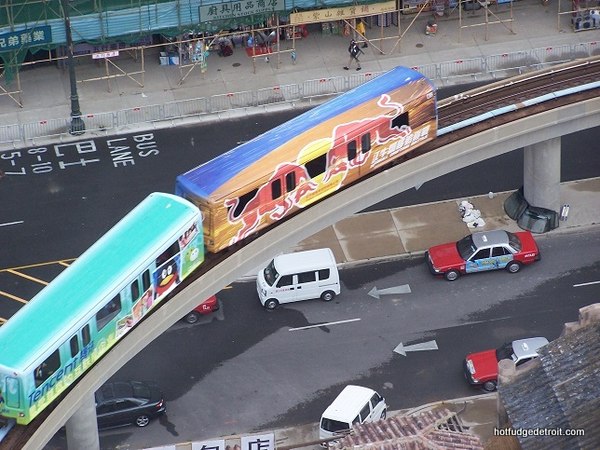 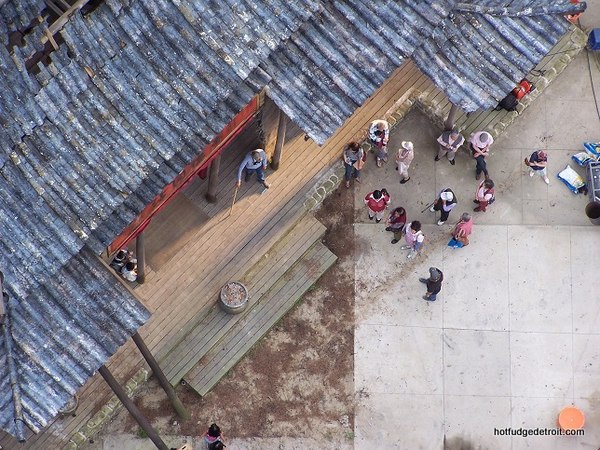 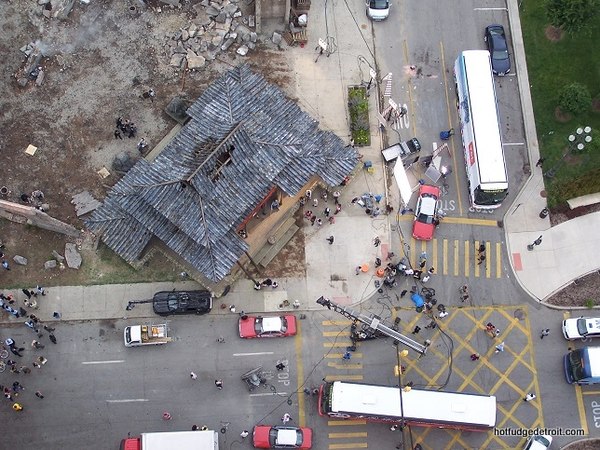 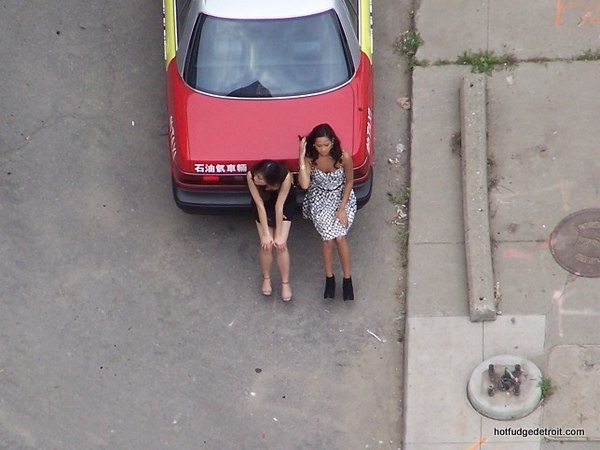 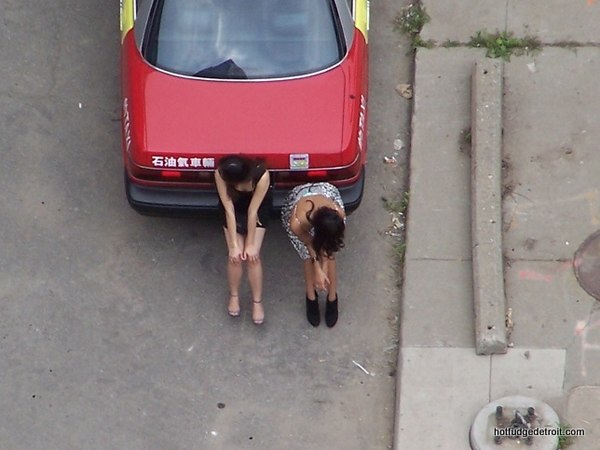 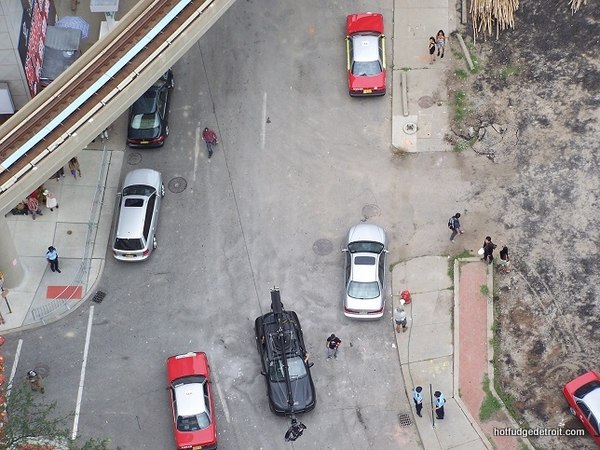 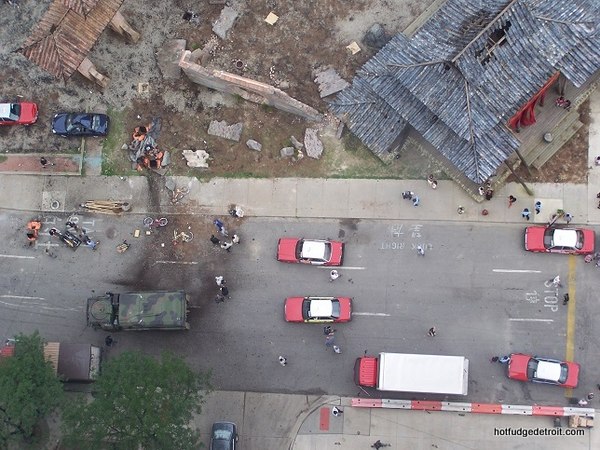