Oh boy, there's another name added to the Transformers 4 cast. As we reported previously, Nicola Peltz was in the running for the female lead role. According to Empire magazine, she has indeed been named by Michael Bay to take the lead opposite Jack Reynor who will be playing the race car driver in the film. We also get a small summary on the flim that suggest businessmen bring the bots back. Check out the details below from Empire and Micheal Bay on the news. This is kind of an off choice as Peltz is not the stunning beauty we have seen in the role in previous films. So much for the eye candy, if tickets sales dive on 4, we'll know why.

She’ll join Wahlberg and more recent hire Jack Reynor, who was cast in January. Transformers 4 takes place as humanity picks up the pieces following the devastating battles of Dark Of The Moon.

Most of the Autobots and Decepticons have left the planet, but certain people just can’t leave well enough alone, and a group of powerful, clever businessmen are dabbling in ways of using Transformer technology for their own ends. Plus there’s an ancient, powerful Cybertron-spawned enemy arriving with Earth in his crosshairs, 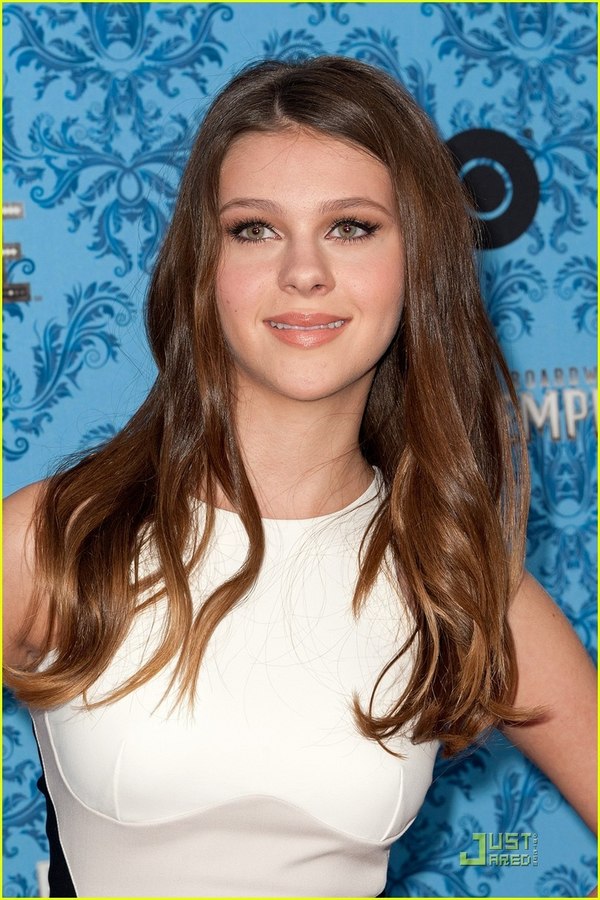