We have details on yet another Transformers 4 book from a listing on Amazon. This one's a bit more interesting as it gives us information about the novel length book that will be titled "Transformers Classified: The Complete Mission" by authors Ryder Windham and Jason Fry. The book that is also aimed at young readers, reveals a bit of an original story we assume is not part of the Micheal Bay directed movie. This story involves a 12 year old boy Kevin Bowman who makes new friends with the Autobots while searching for older brother who has disappeared. Read the full details below.

An original Transformers novel series! When he stumbles upon two giant robots battling in the dust of the Nevada desert, Kevin Bowman gets swept up into the adventure of a lifetime. Along with his new friends, the Autobots, the twelve year-old looks for answers regarding his older brother's disappearance and uncovers a secret program that sends satellites to track incoming Transformers. Can Kevin save his family and the planet?

Ryder Windham is the author of over sixty books, including many Star Wars and Indiana Jones titles. He teaches classes on comic art and storytelling at Rhode Island School of Design Continuing Education. He resides with his family in Providence, Rhode Island.

Jason Fry is a writer, an editor, and a digital journalism consultant. He is the author of the New York Times bestselling Star Wars: The Clone Wars: The Visual Guide and more than a dozen other Star Wars books. He lives in Brooklyn, New York, with his wife and son. 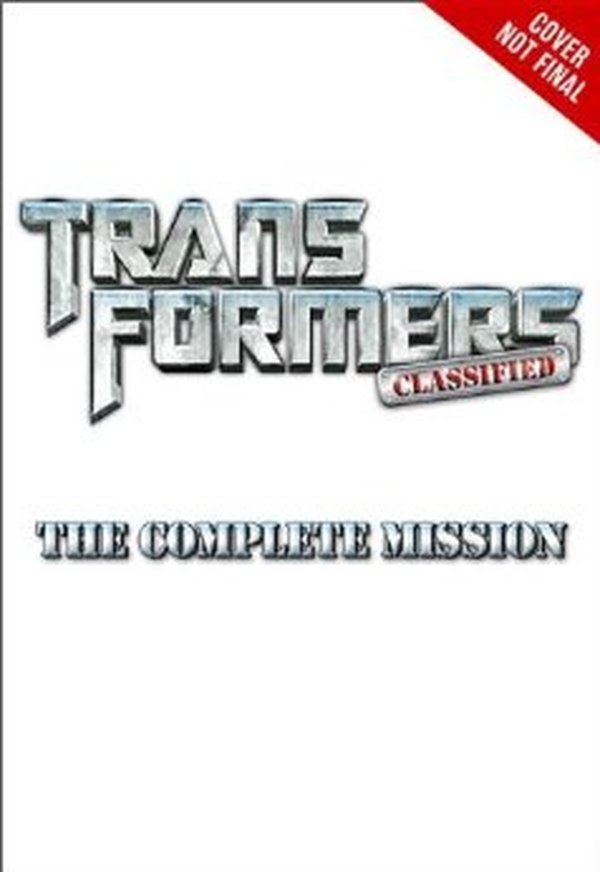 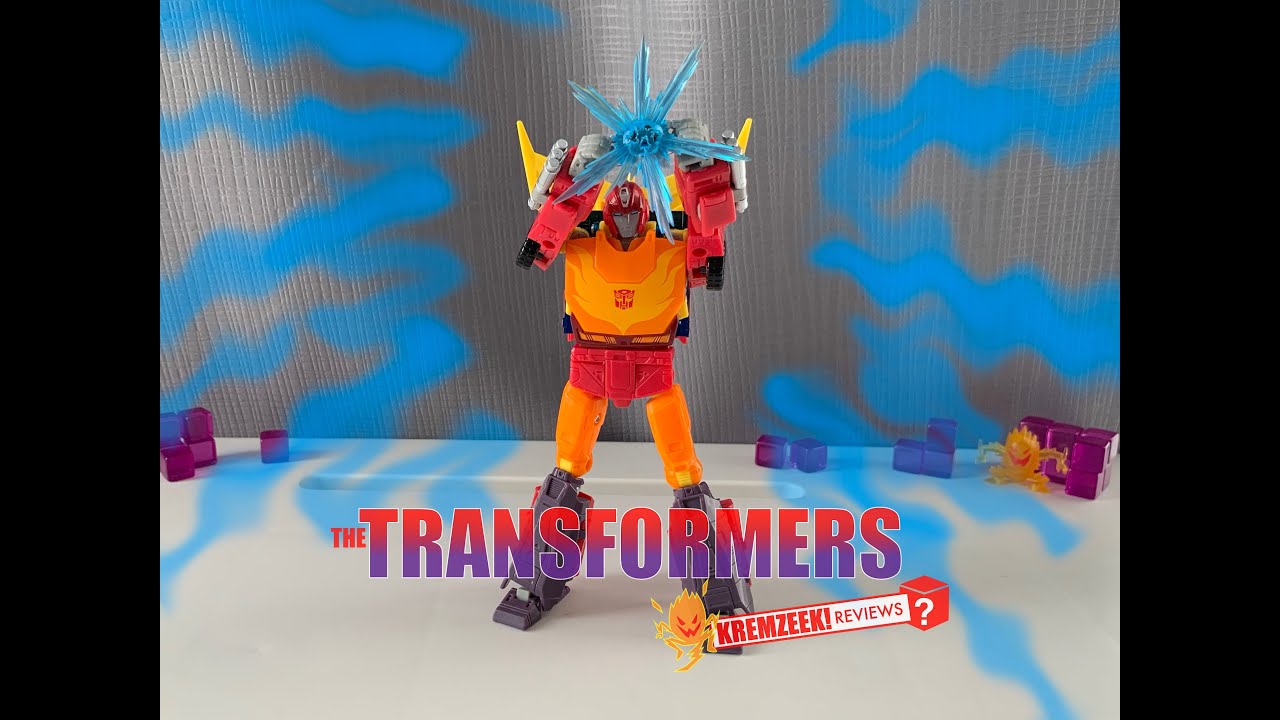 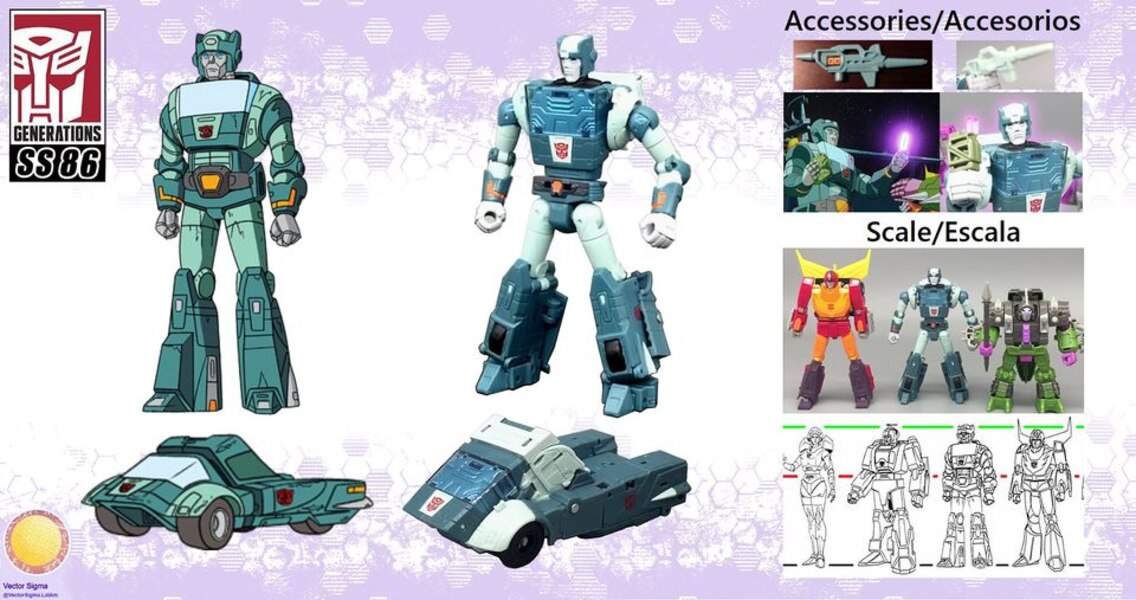 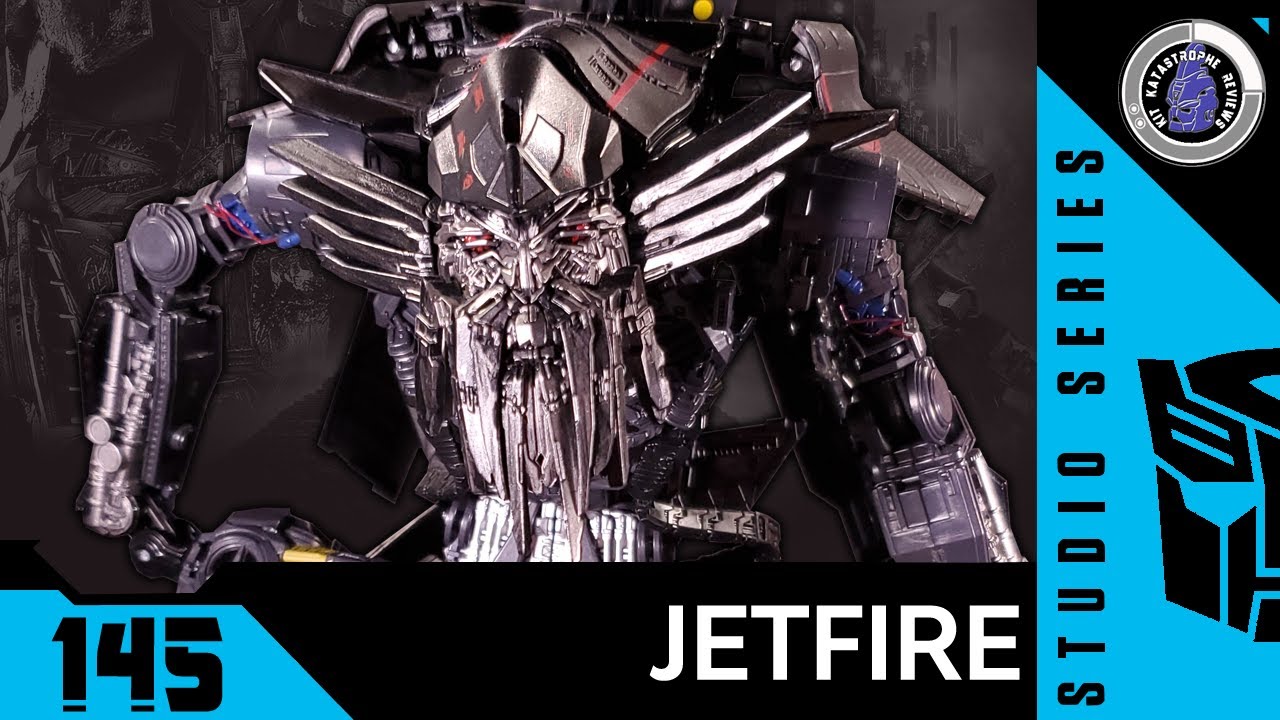 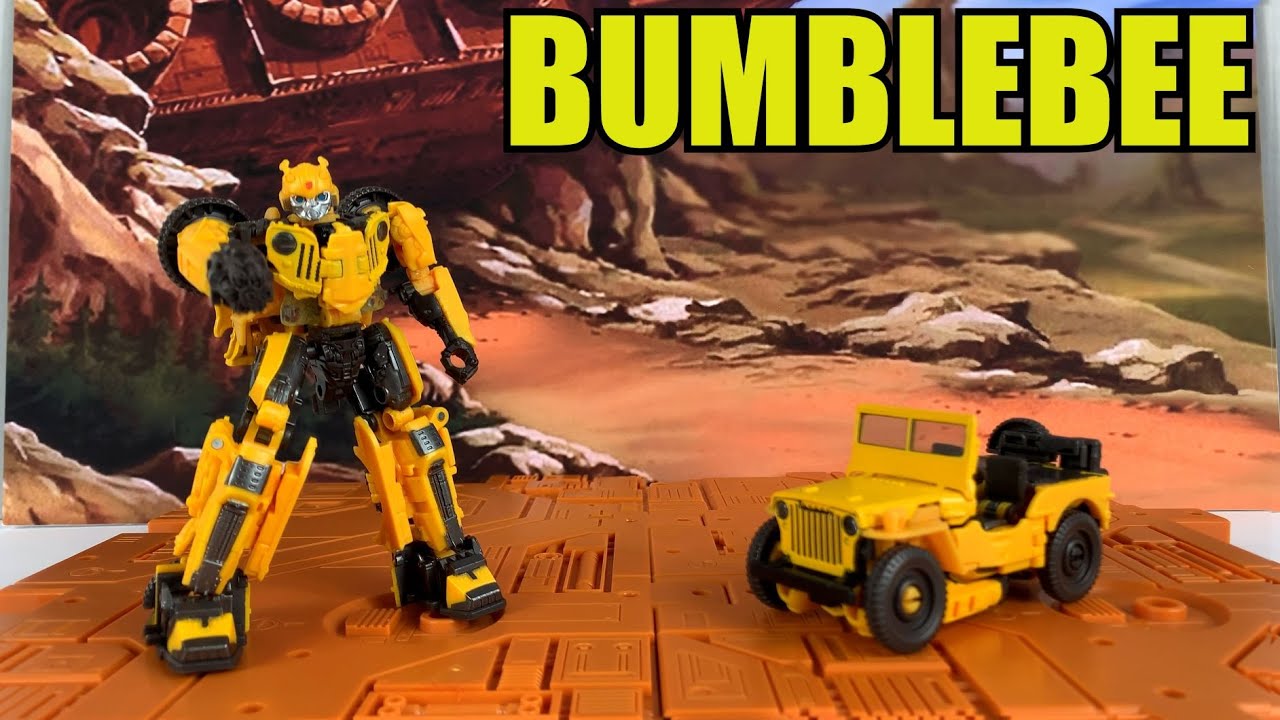