Transformers 5 - Is Michael Bay Returning to Detroit For Filming? Possible Confirmation Next Week

Detroit Free Press reports there are strong indications from the Michigan Film & Digital Media Office about the possiblility of the Michael Bay directed "Transformers 5" movie may be returning to Detroit Michigan for filiming later this year.

Accoding to a report about MFDMO director Jenell Leonard, who has been quoted as releasing a what is being called, "rather upbeat statement," about the current talks with Paramount and said there could be word as early as next week. Read on for the full statement below.

"We've been in strong communication with Paramount and we should have more to share next week," said Leonard in a statement. "At this point we can say that Paramount has been a good returning customer to Michigan and has utilized our creative industry." 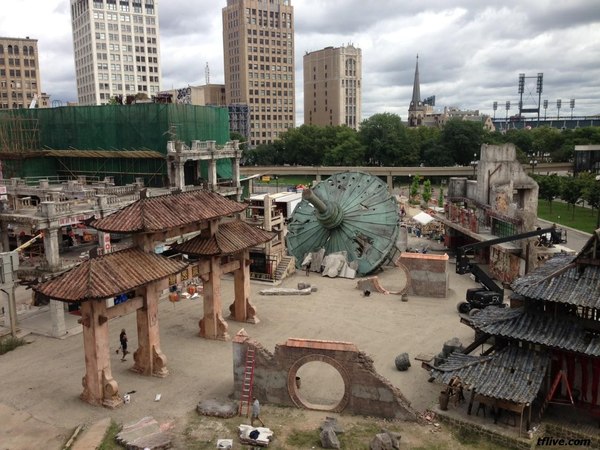