Here's a surprise: we're probably going to get a video game to tie into Transformers: The Last Knight! Transformers@The Moon reports that Hasbro filed for the gaming and multimedia trademark on the movie title last week, and the trademark covers both console and mobile games as well as home video release of the film itself. Keep reading for the details!

Transformers 5 is expected to release June 23rd 2017, and will follow up on Transformers: Age of Extinction. Mark Wahlberg returns from that film as Cade Yeager, and Josh Duhamel returns from Transformers 1-3 as Autobot ally and NEST soldier Lennox. 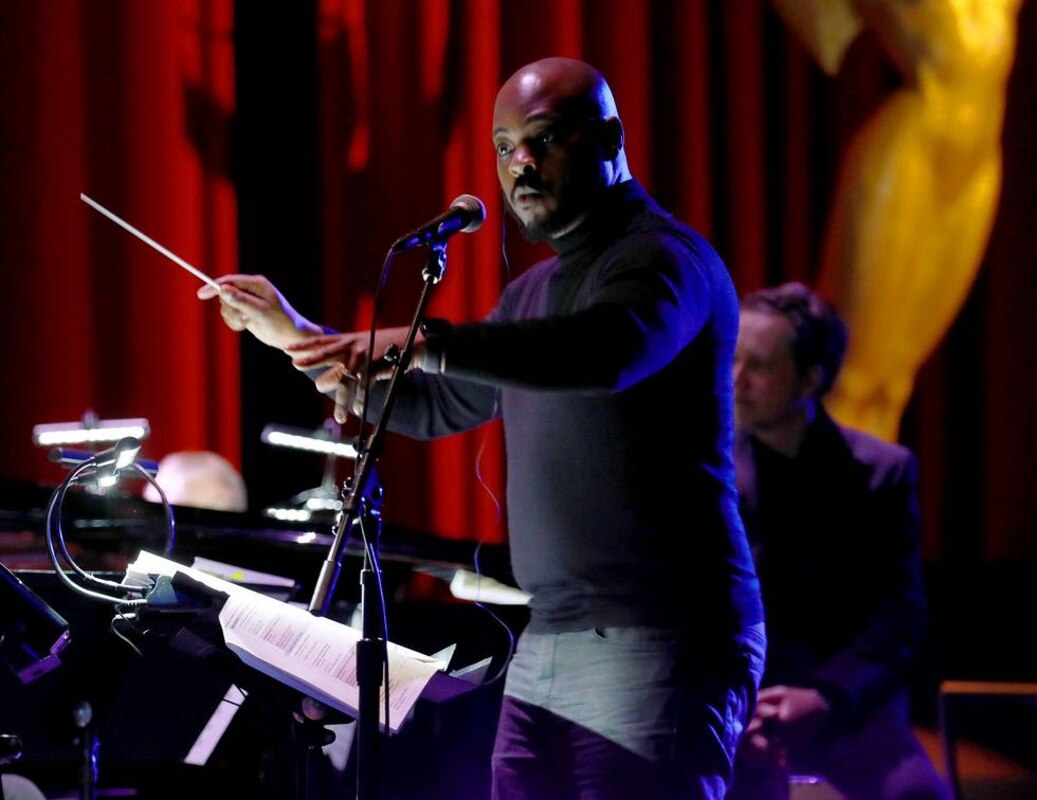 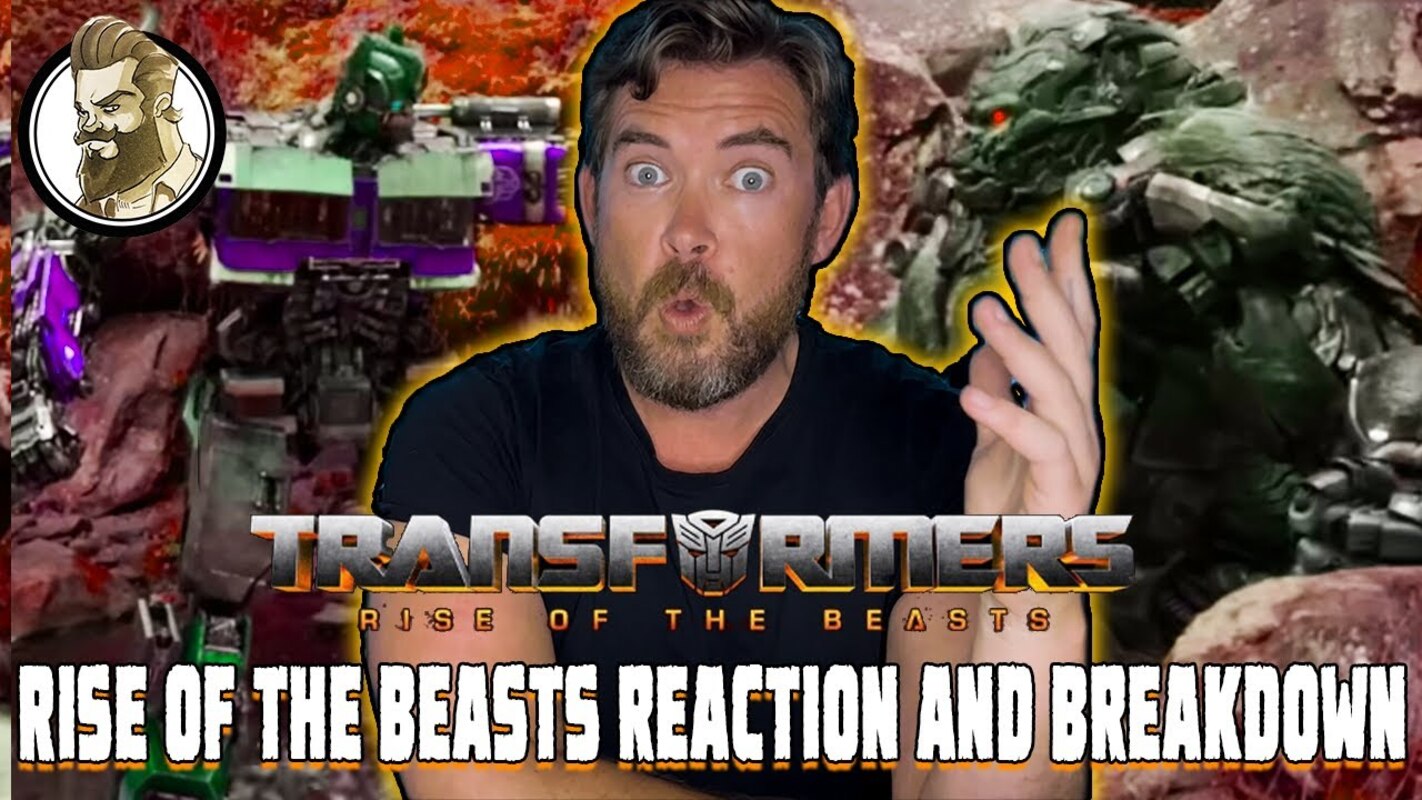 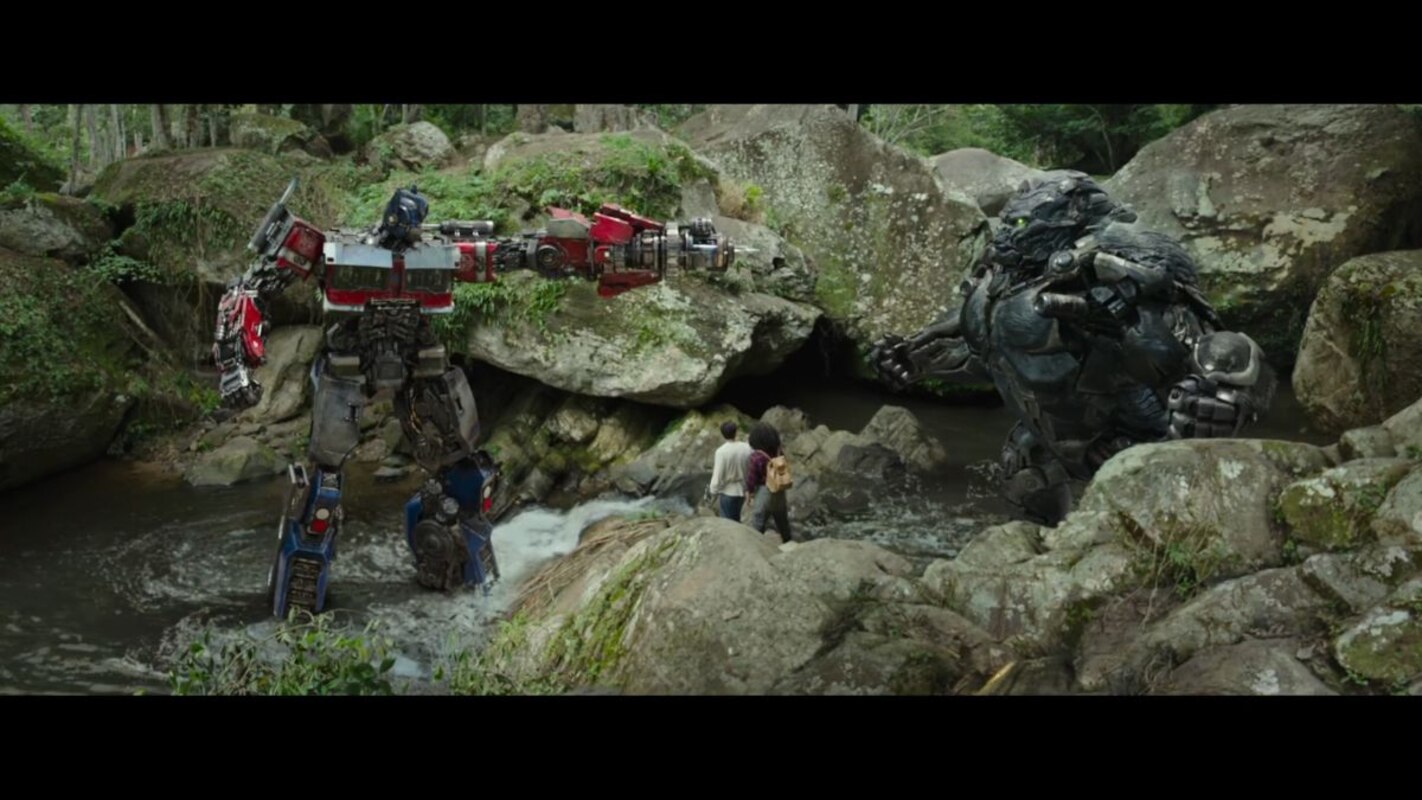 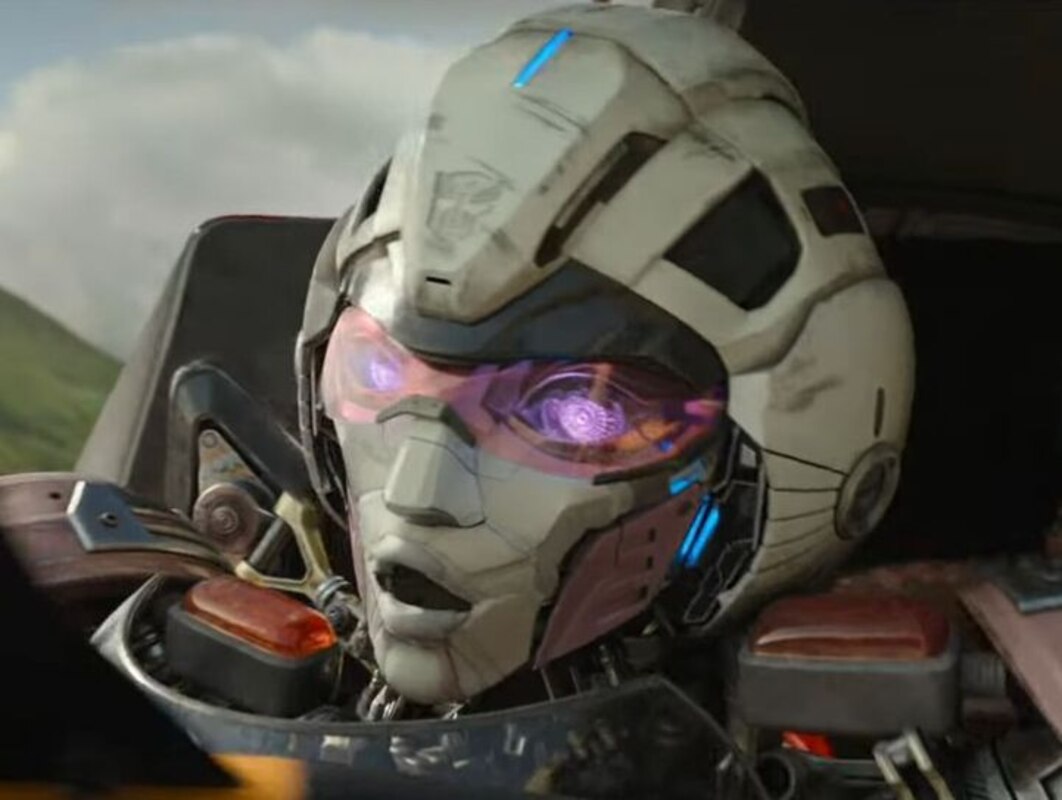 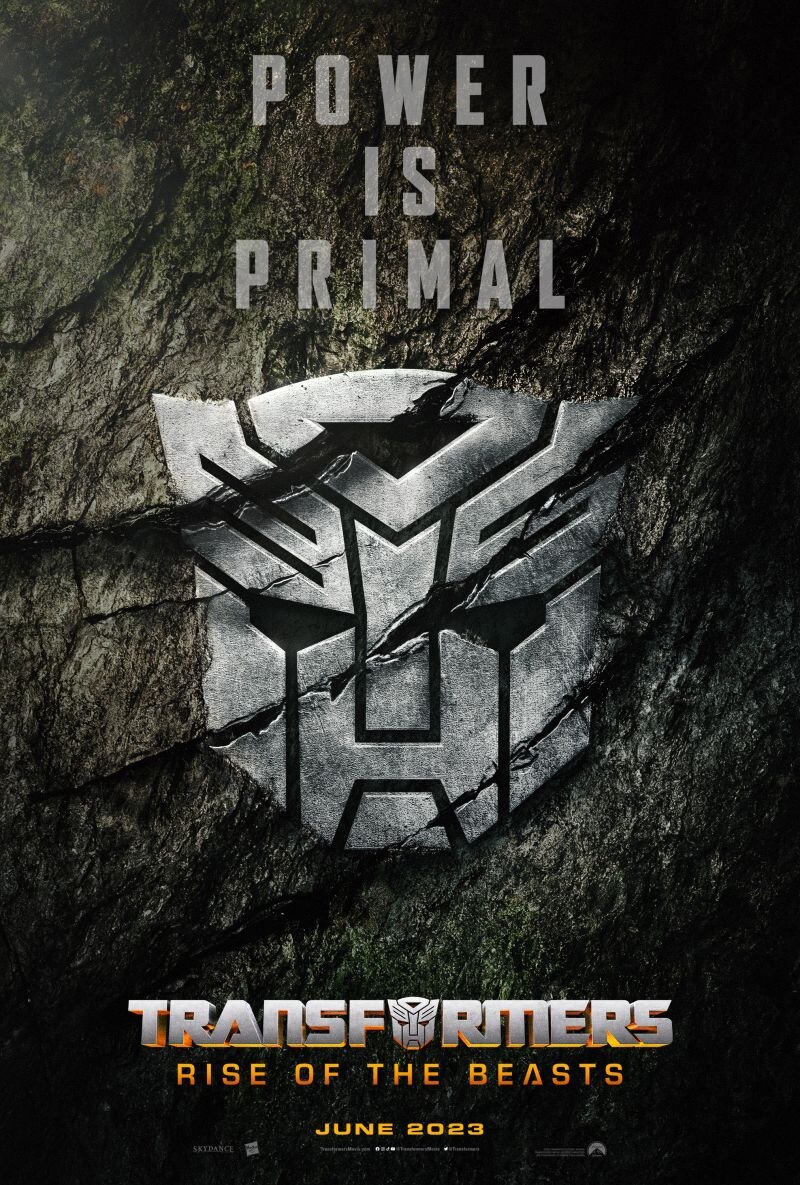 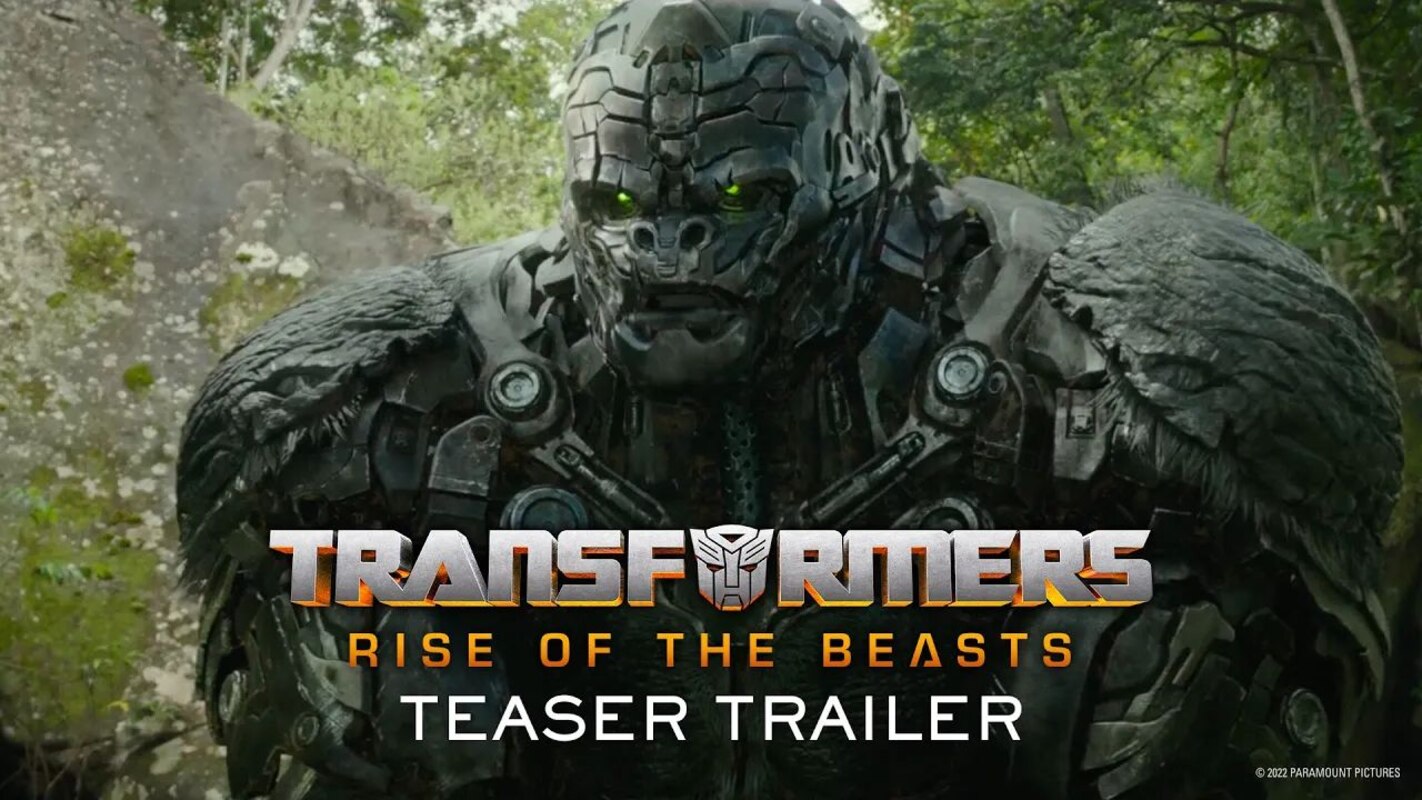