Variety is reporting a new development in one of the four Transformers movies that are in the planning stages by Paramount and eOne. Today, we learn that the Hamilton Actor, Anthony Ramos, is presently in talks for a possible lead role in the Steven Caple Jr. directed movie, Transformers 7 (Beast Alliance). We are also again hearing the male lead will be playing opposite a female lead role that is still TBA.

Anthony Ramos is in talks to star in the upcoming “Transformers” sequel for Paramount.

“Creed II” filmmaker Steven Caple Jr. is directing the film, which is scheduled for June 2022. The plot has been kept under wraps as the studio continues to search for the female lead to star opposite Ramos.


Ramos has been busy lately with work since Hamilton including the roiles in movies such as the “In the Heights”, “A Star Is Born,” and “Godzilla: King of the Monsters.” Read the full news article now at Variety.com 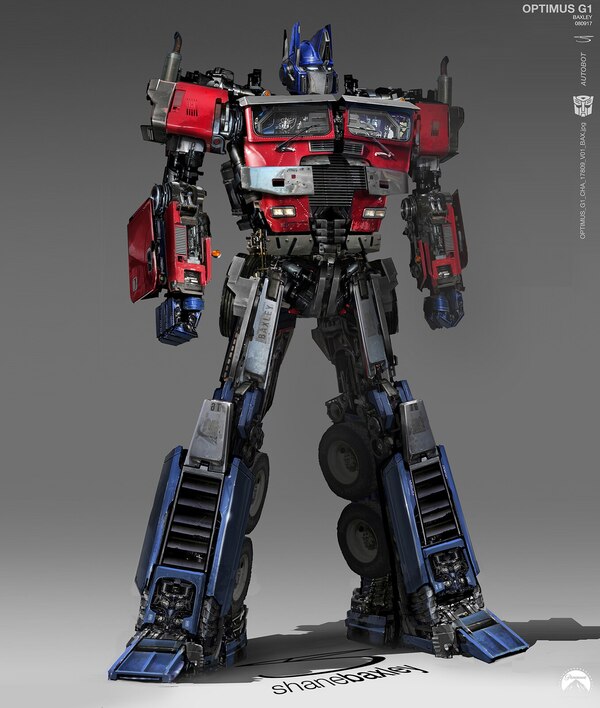