Transformers 7 - Is Micheal Bay Warming Up For a Return to the Bayverse?

For someone who has said they are done with the Transformers franchise, Micheal Bay has managed to stay comfortably close to robot movies. First, with his shadowy role in the Bumblebee Movie that he was listed as Producer for the film directed by Travis Knight. 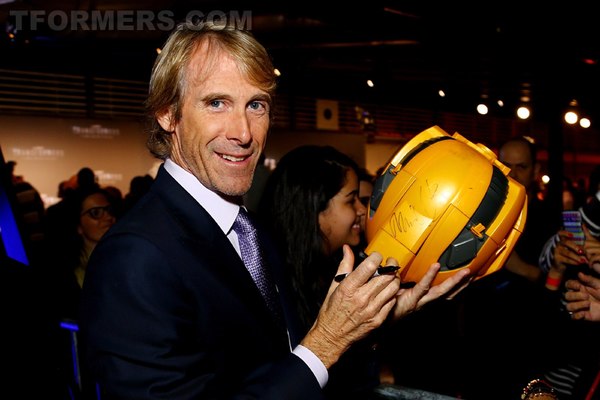 Now, the recent announcement of his directing Steven Spielberg's movie adaptation of the Daniel H. Wilson Sci-Fi novel, "Robopocalypse". If the name doesn't give you pause, the story sounds a lot like a Transformers film with heroic people, and a few good bots to be sure, working together to stop an evil force from taking over the Earth - in this case an army of Artificial-Intelligence (sentient) machines. Even the "Robopocalypse" concept art by Patrick Janicke (shown below) that appeared initially in 2015, is rather Transformers-like.

I really hope not, but this is too close to home not to suspect it may be a maneuver to warm-up movie goers for a return to the Bayverse with Transformers 7 or beyond. Even though the hangover still lingers from Last Knight's party. I have to imagine both Paramount and Bay are looking for a comeback to restore credibility in what is still one of their most viable franchises. 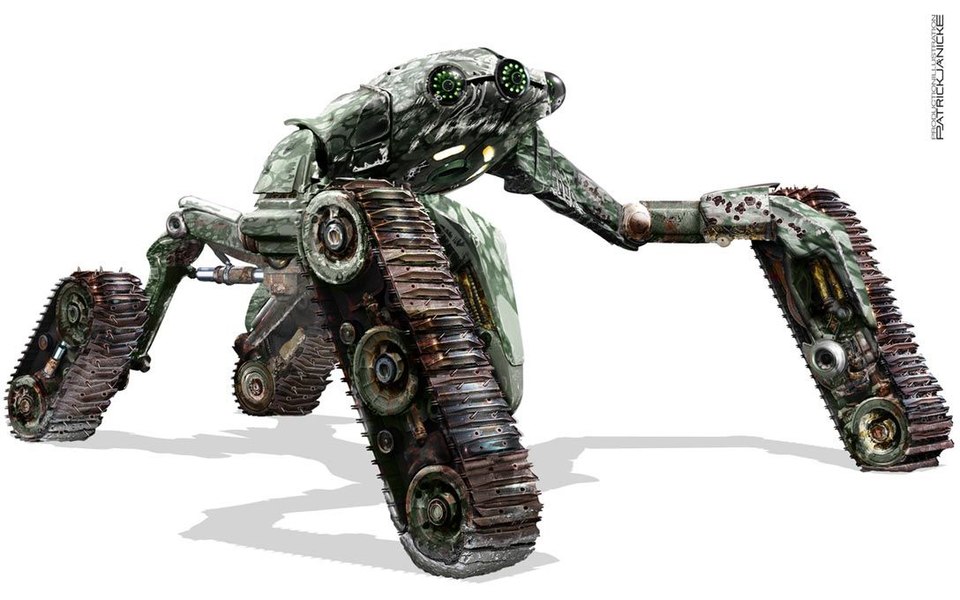