Wholly Cyberverse! According to Hollywood Reporter, the Transformers are finally getting a new console game for fans of all ages to play on October 23rd, 2020. It has been 5 years since there was a new Transformers console game and it appears this new one is based on the Cyberverse cartoon series, judging from the character selection and style, that is set on Earth and Cybertron.

Transformers: Battlegrounds is a new and authentic take on what a Transformers video game can be," said Mark Blecher, Hasbro's senior vp, corporate strategy and business affairs. "It’s exciting for us to bring the epic story of the battle between the Autobots and Decepticons to life for a new generation of fans on console.

U.K. Games developer, Coatsink, will be producing the Transformers: Battlegrounds game for the Sony PlayStation 4, Nintendo Switch, Xbox One and Desktop PCs. They game is being promoted as a "tactical warfare adventure" that will see the Transformers playing locations from Central City to Cybertron lead by the Character Bumblebee in his efforts to prevent Megatron from getting the Allspark in single and multi-player scenes. Read the official game description below.

As evil MEGATRON closes in on the Allspark, BUMBLEBEE and the Autobots need a new commander to help save Earth – you! Assemble your squad and roll out for a battle that will rage from Central City to Cybertron... and even to the local multiplayer arcade!
13 Image(s) - Click to Enlarge 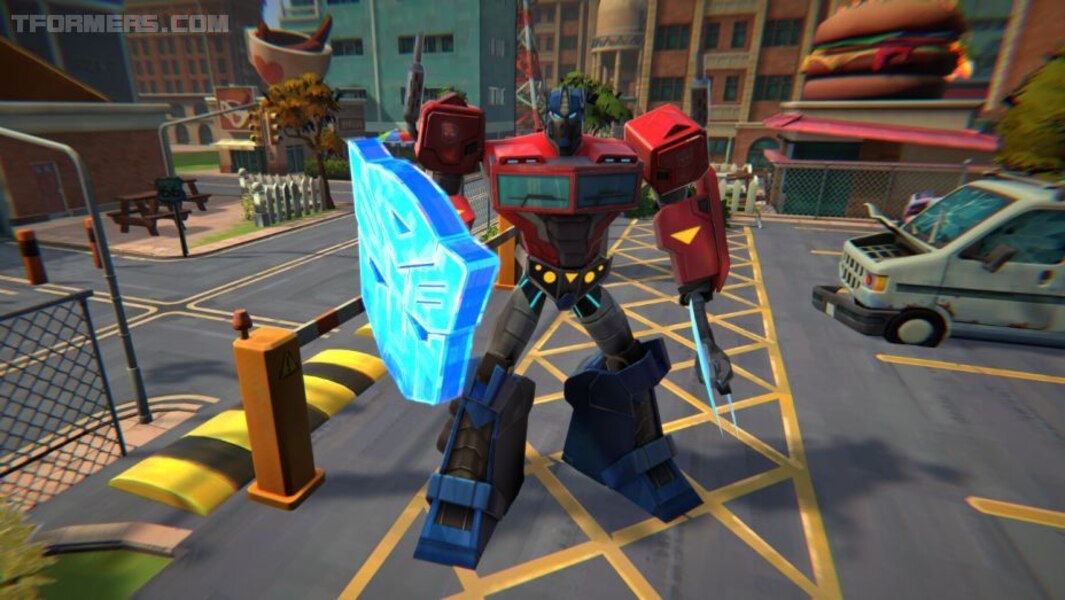 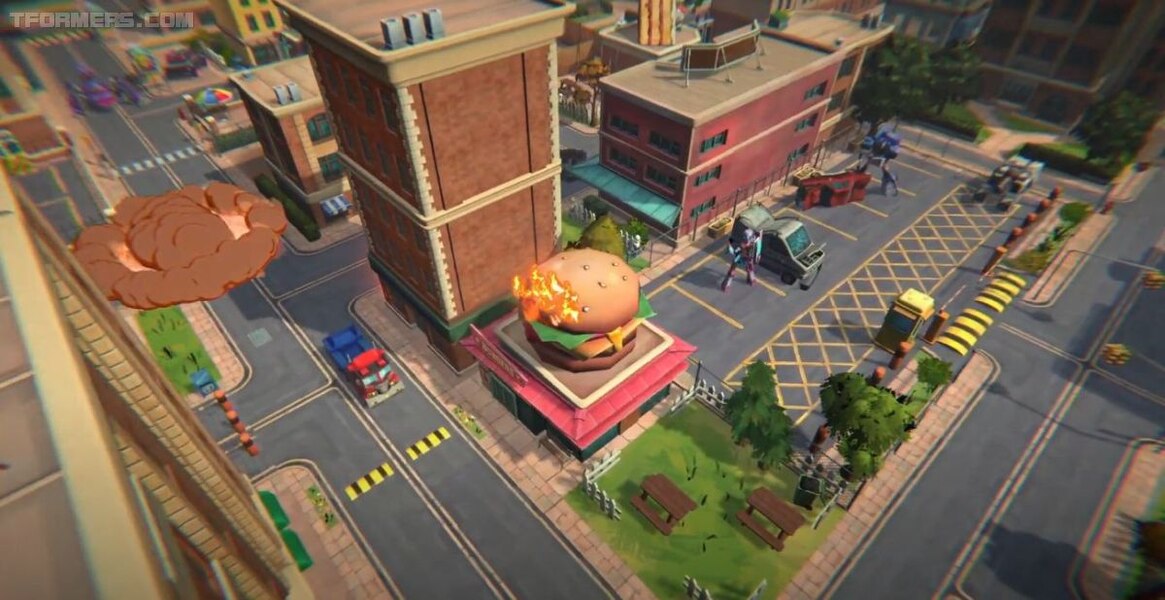 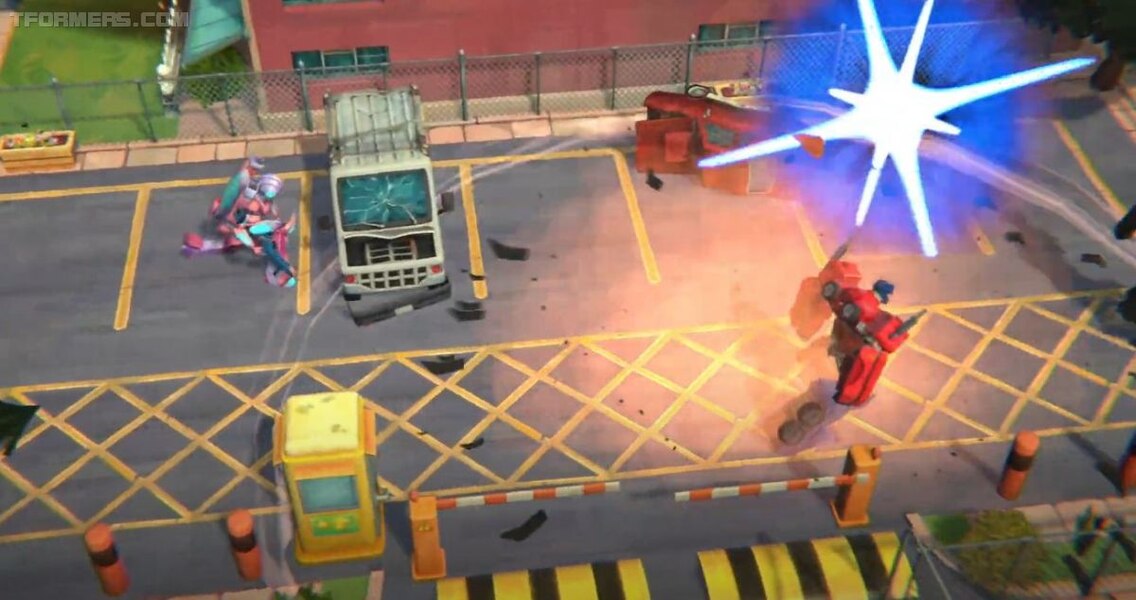 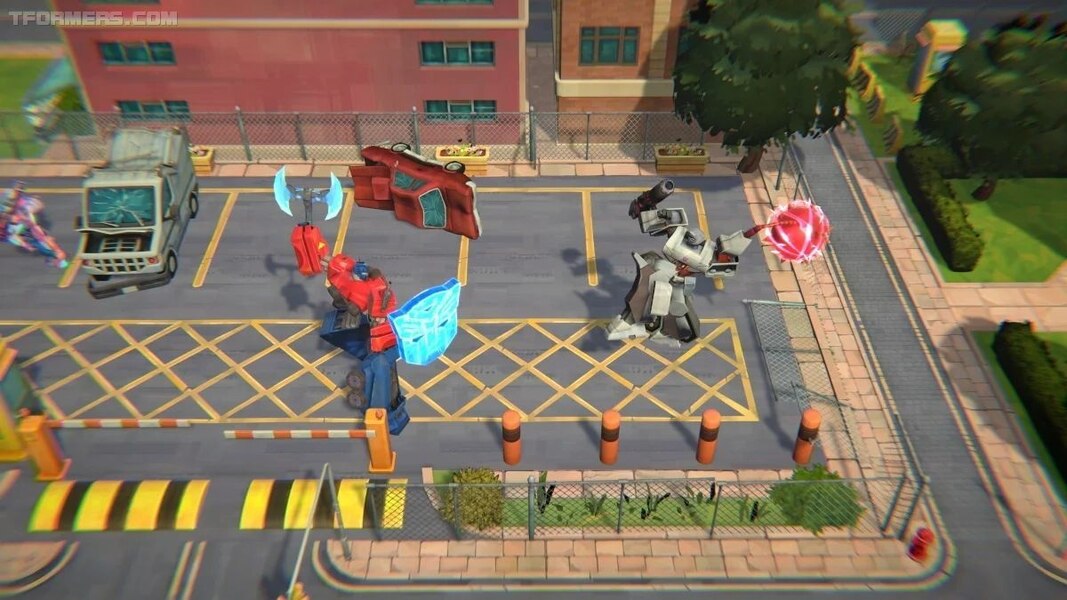 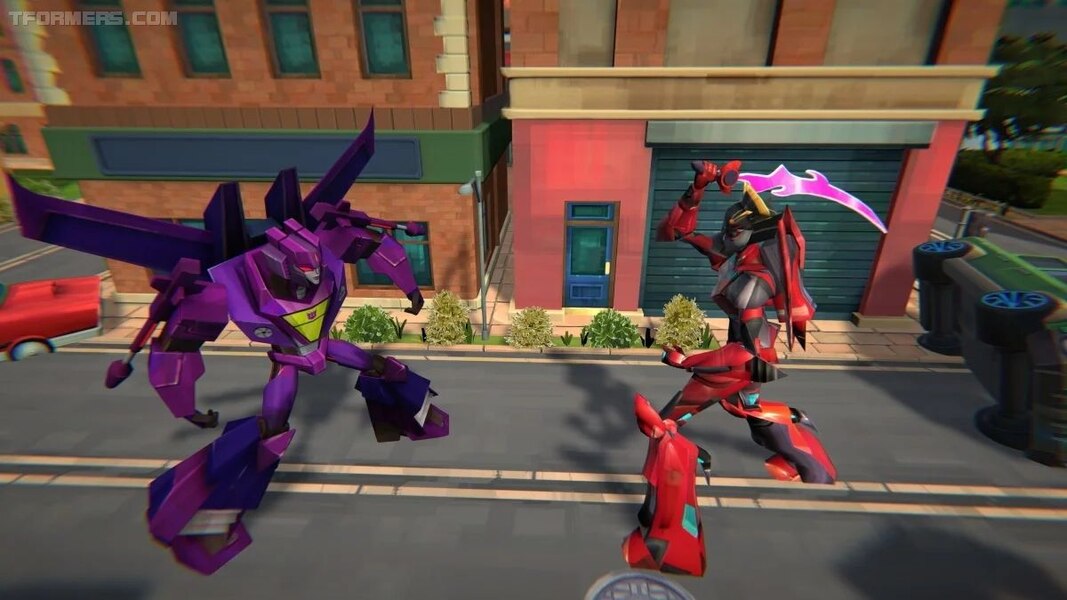 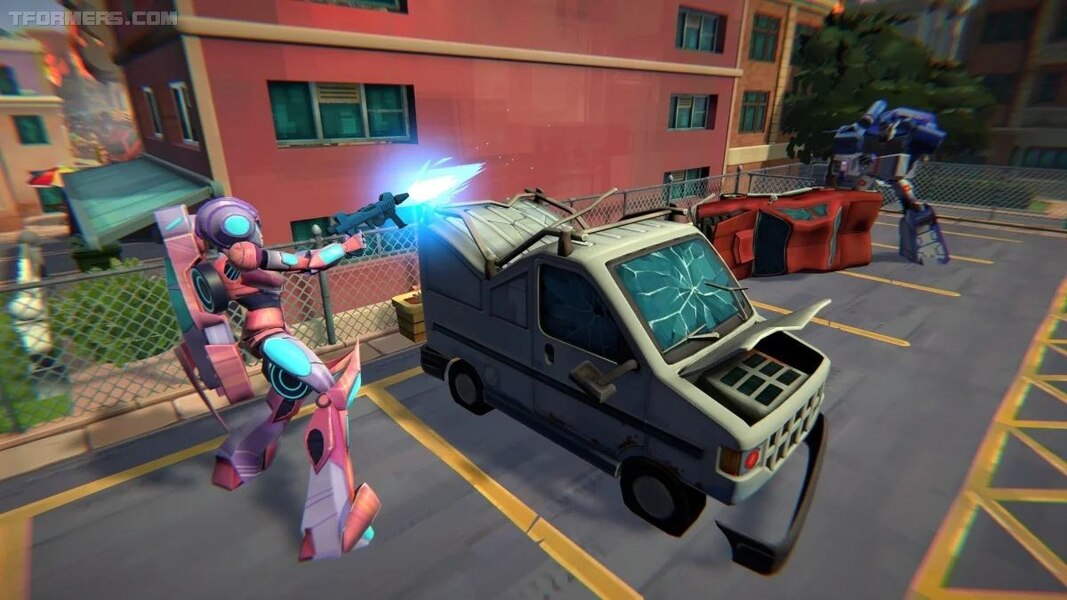 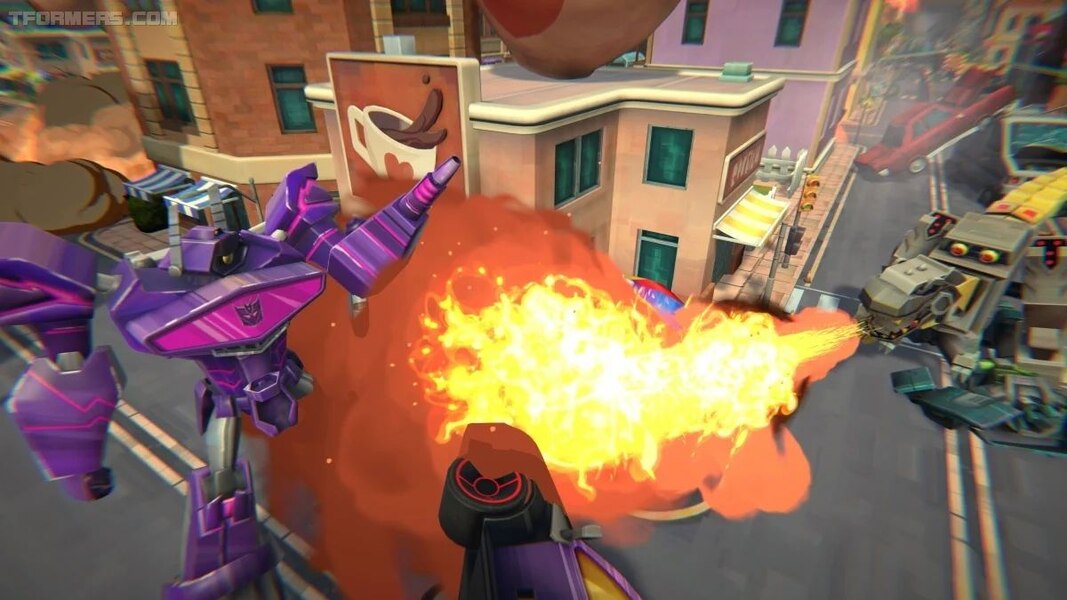 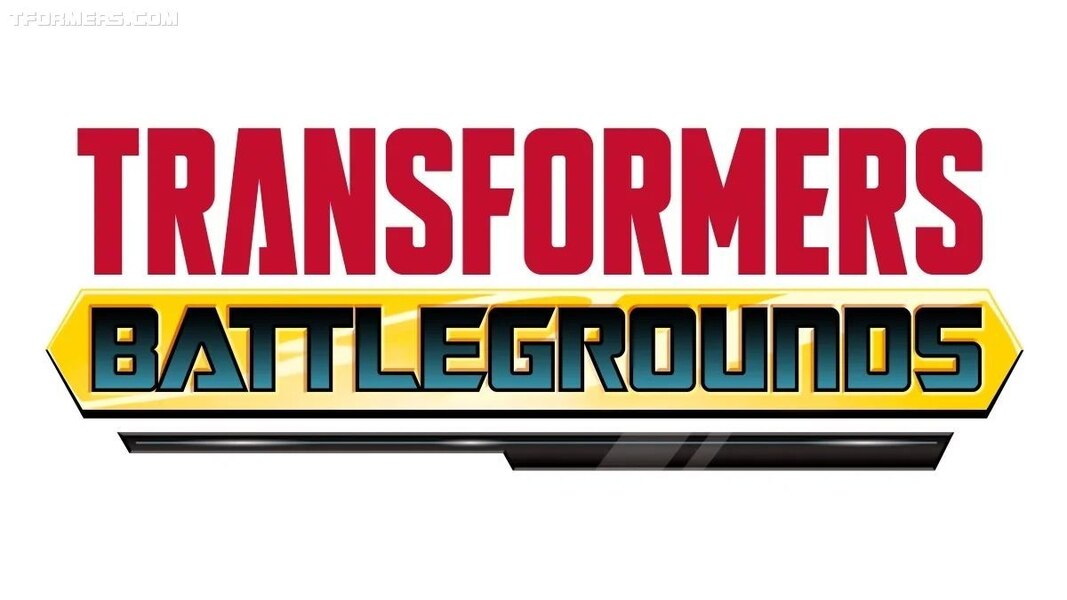 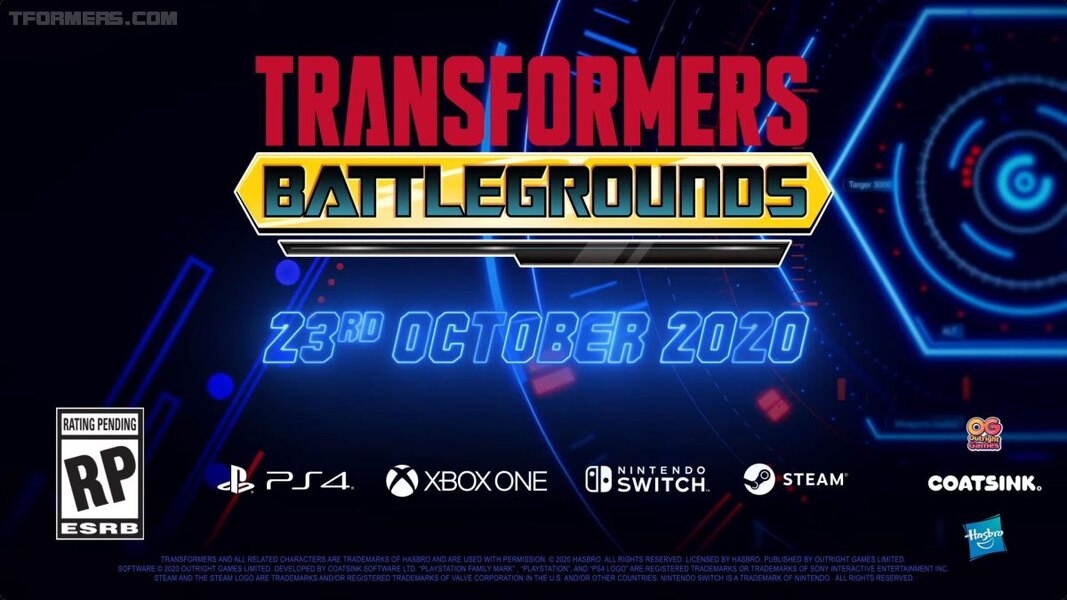 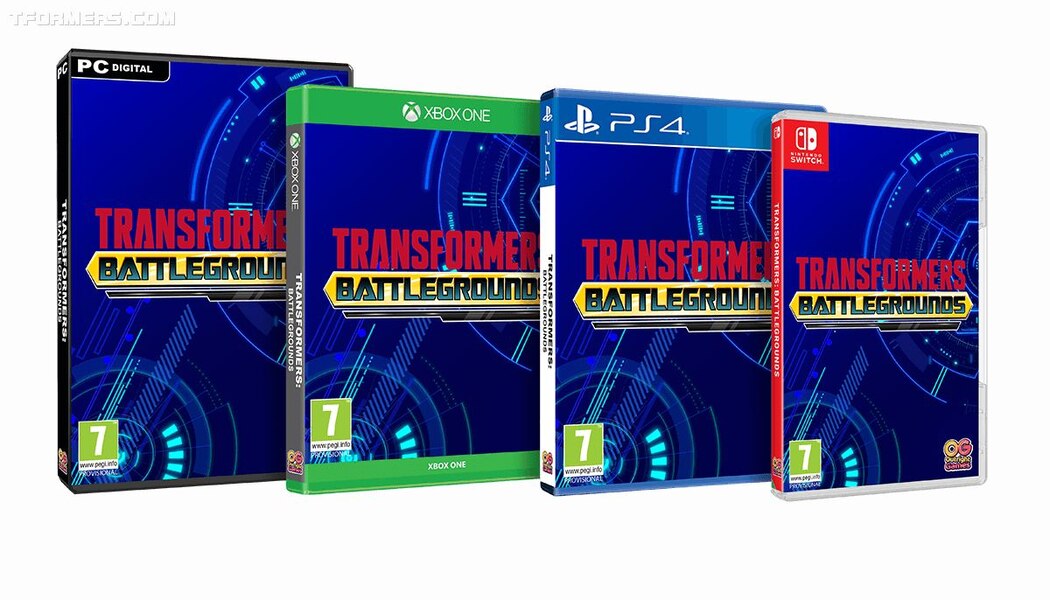 Last 10 comments - ( Read All Posts )
BaCon - 2020-06-11 @ 4:05 pm
Back when game companies had something to prove.
Ender - 2020-06-11 @ 3:45 pm
I'll give it a chance, but...Remember when we were rocking multipart, triple-A Transformers games with no tie ins. That were so cool, toys got made of THEM That resurrected the Dinobots when Hasbro said they didn't care about them anymore, and Bay said he'd NEVER use themWTF happened there
Post Your Comment Now! (membership required) 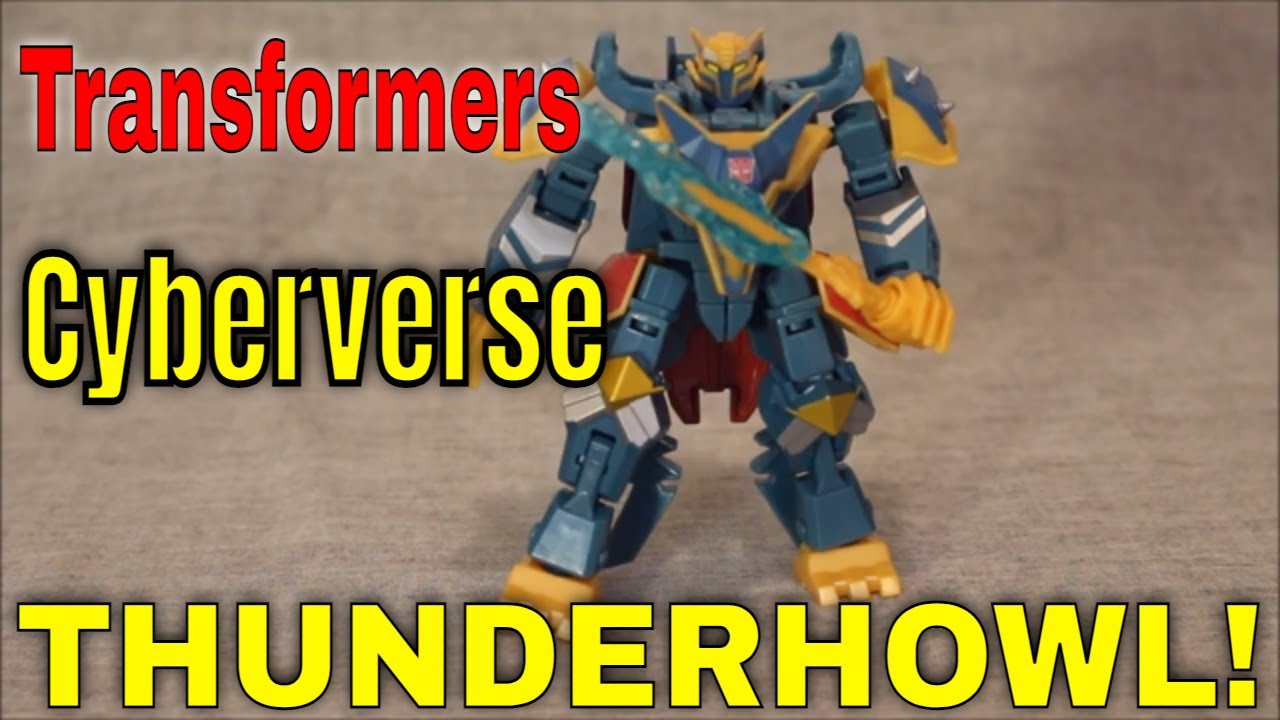 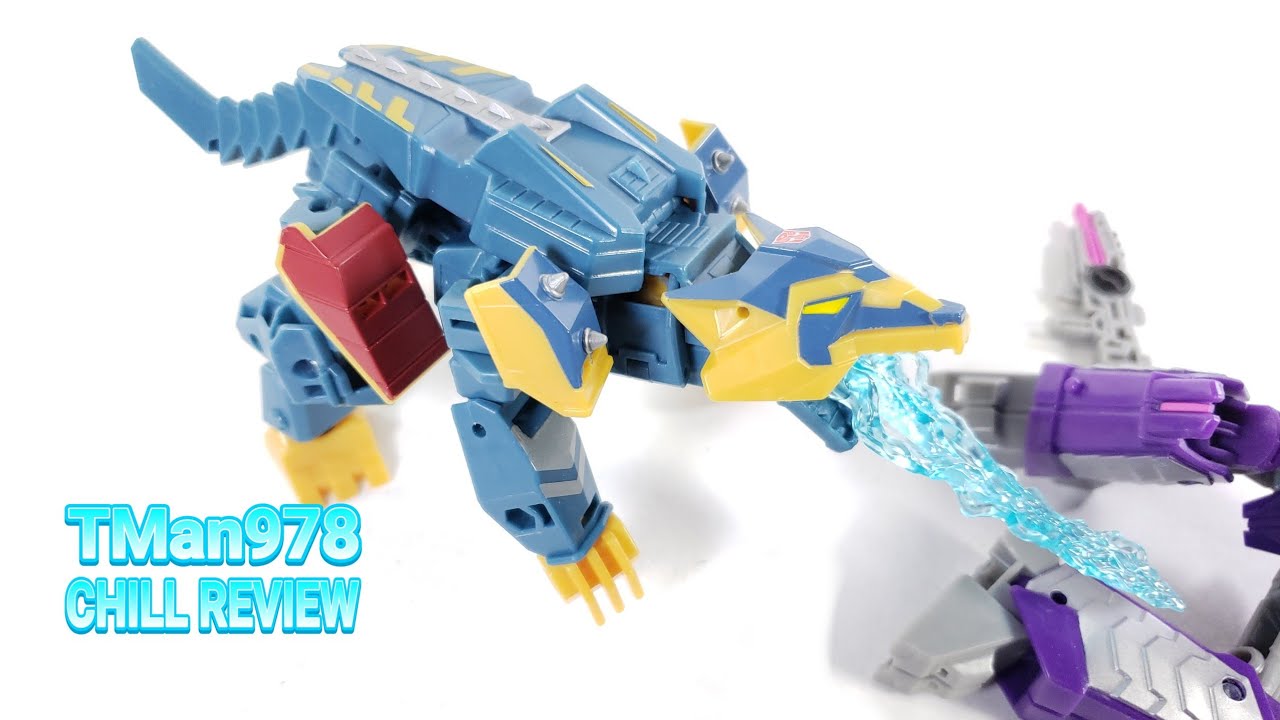 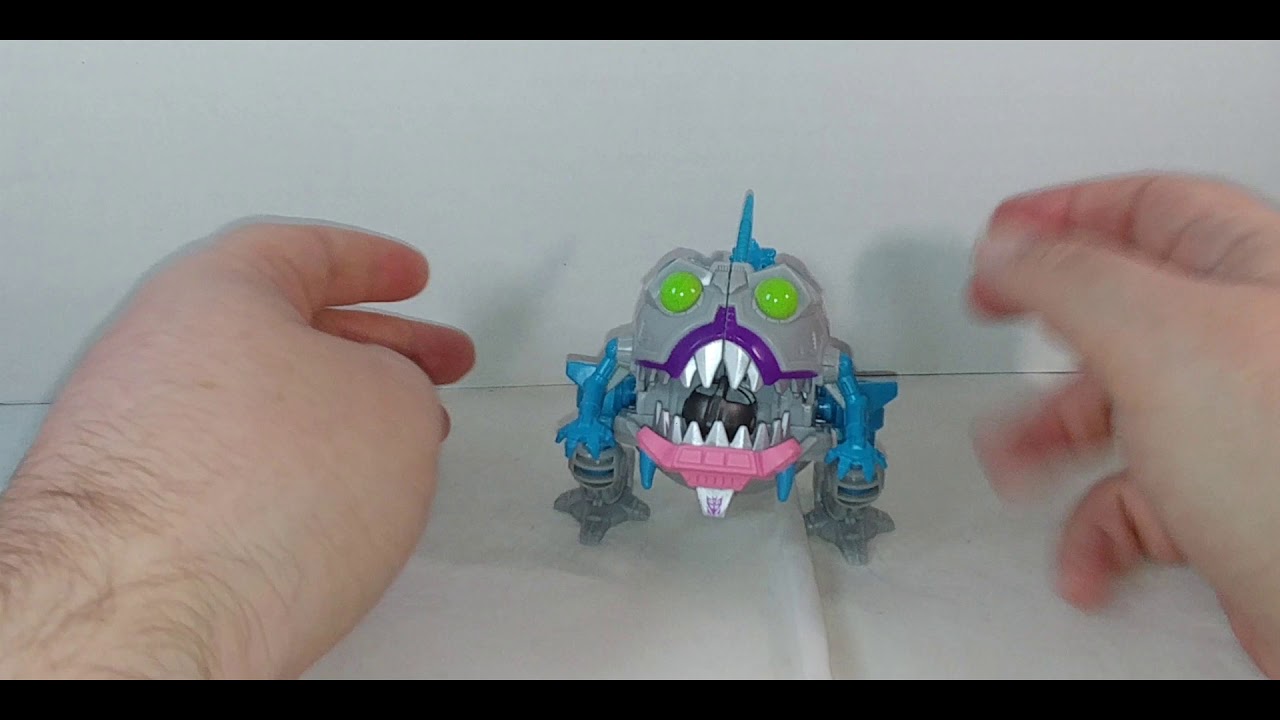 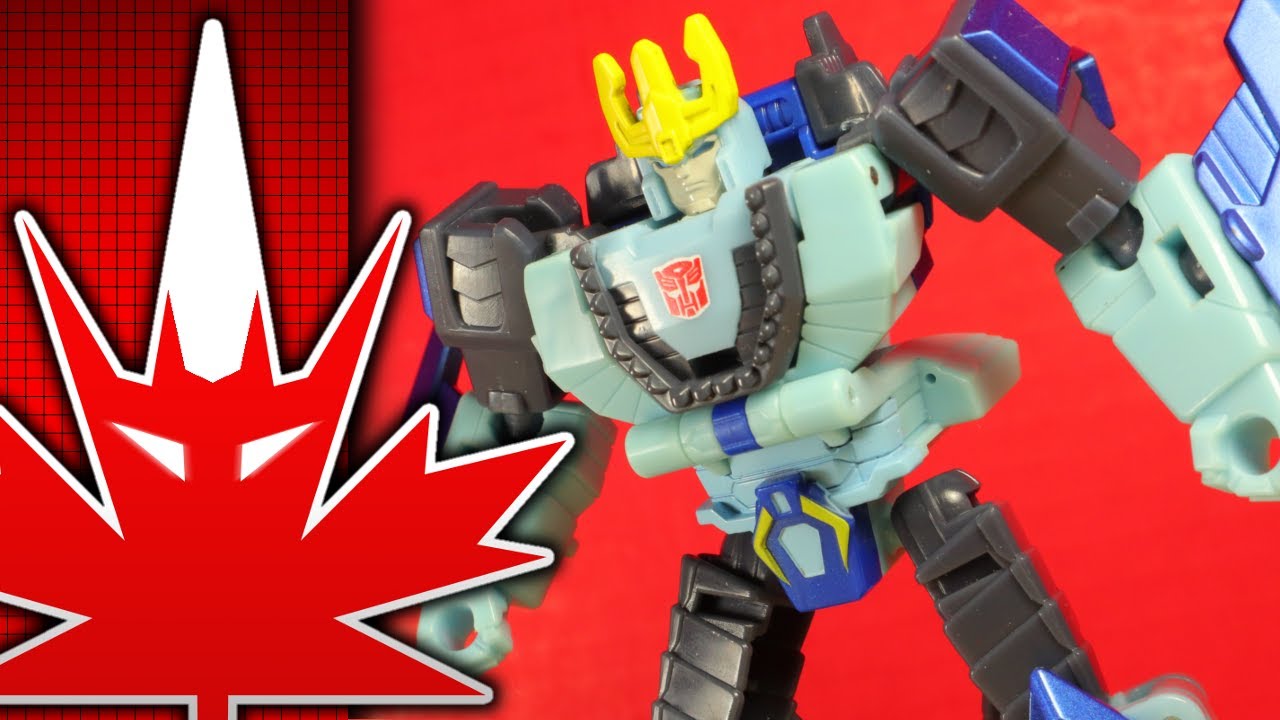 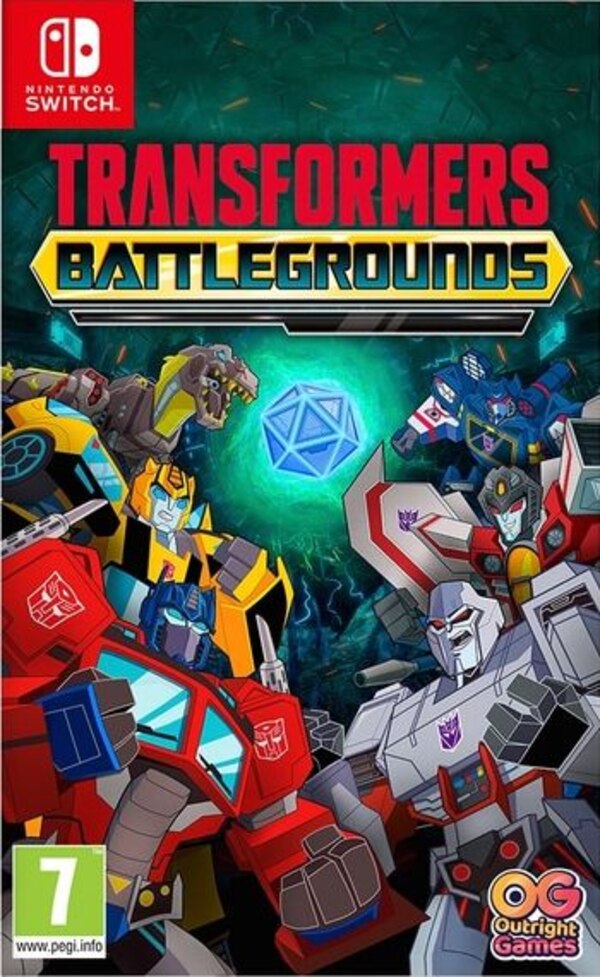 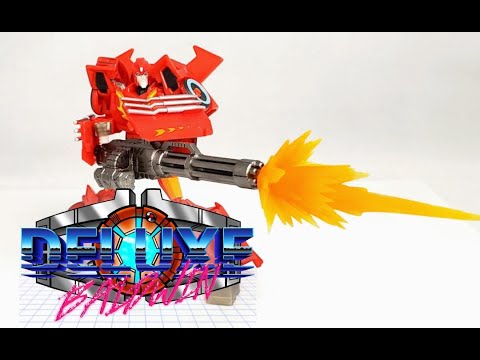