Bay - Reports of Transformers 4 and 5 Are Not True

Transformers 3 Dark of the Moon Director Michael Bay has put the kibosh on the recent news that he is in discussion to work on a Transformers 4 and Transformers 5 in any capacity. "I am currently not talking to Paramount on T4 and T5 despite reports," he writes on his official website Shoot For the Edit. "I'm looking at a lot of possibilities coming my way right now [and] weighing options."

In the last week, Brian Goldner, CEO of Hasbro, Inc said that he is in "active discussions" with Michael Bay, Executive Producer of the franchise Steven Spielberg, and Paramount Pictures on the next entry into the Transformers live action franchise.

Citing sources close to the planning process, Variety reported just yesterday that Mr. Bay was going to come back and executive produce and possibly direct the fourth and fifth film back-to-back. Variety's sources even threw in the Jason Statham rumor again. 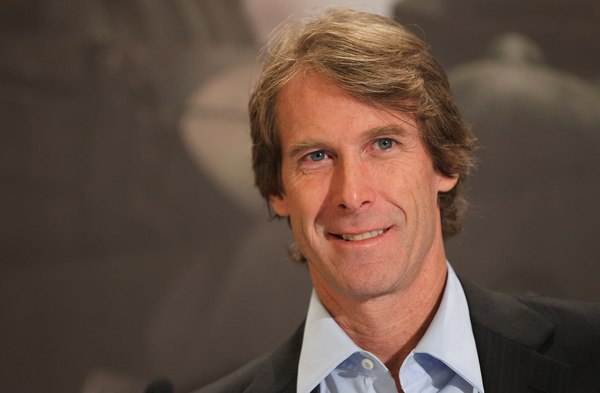 But it seems that Mr. Bay is looking towards something new called Pain and Gain, which is "low budget...true story crime thriller" that is "a very quick shoot and quite funny."

Variety has suggested that Mr. Bay would wrap up the aforementioned film before production of the two Transformers films back-to-back in late 2012, early 2013.

Also, for those of you that were wondering about the Transformers trilogy set, he just finished a three-disc set for that, too. So now that we can finally put Mr. Bay's rumored return to rest, we can move onto other things. Or can we?