The weekend is here and that means time for another TransFormers Shelf Shot! The Transformers Beast Wars Mutant Soundwave figure was so popular. If you didn't notice the Beast Wars Mutants were released in tandem with the "powered-up" colors Fox Kids sub-line for the FOX network the show was broadcast on (see promo).


So I just had to get some shots of the Fox Kids figures on the shelf for BEAST WARS MONTH. Shown are all of the Beast Wars Fox Kids toys from 1999-2000 except for the TM Rattrap, including the following left to right: 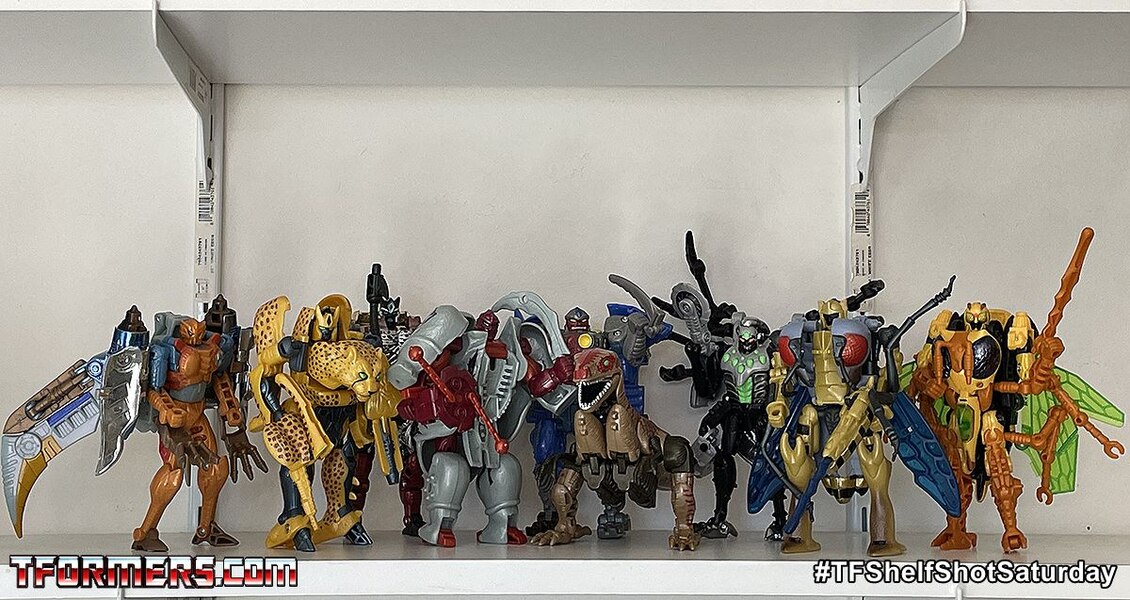 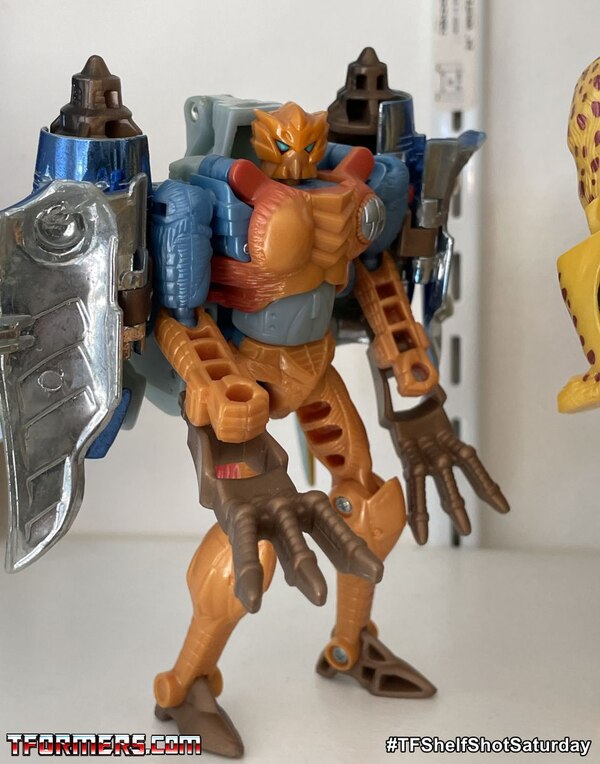 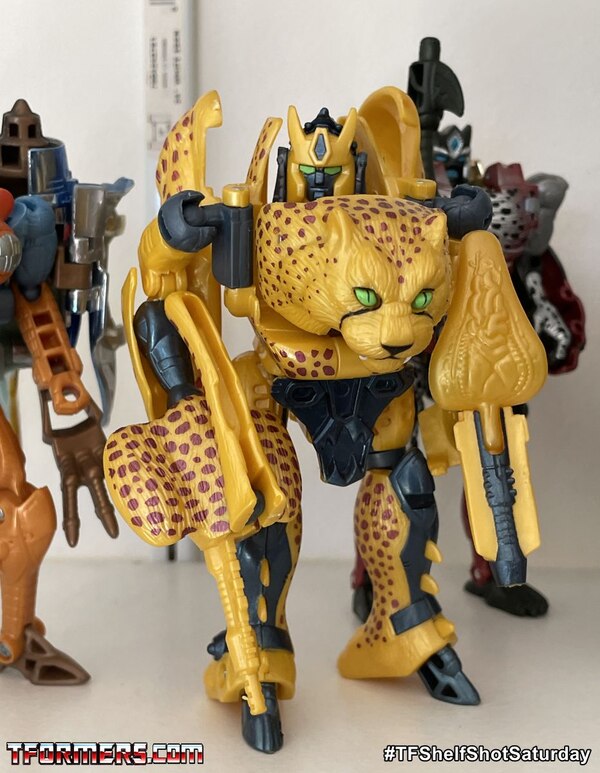 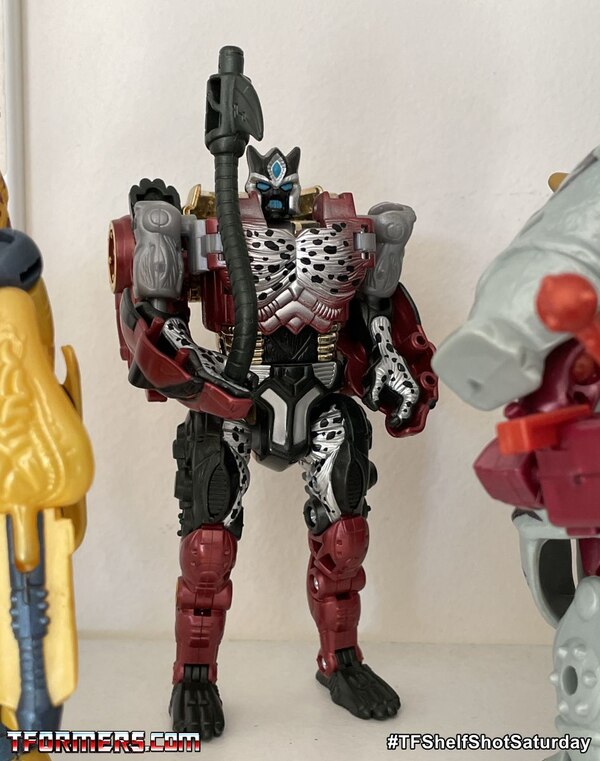 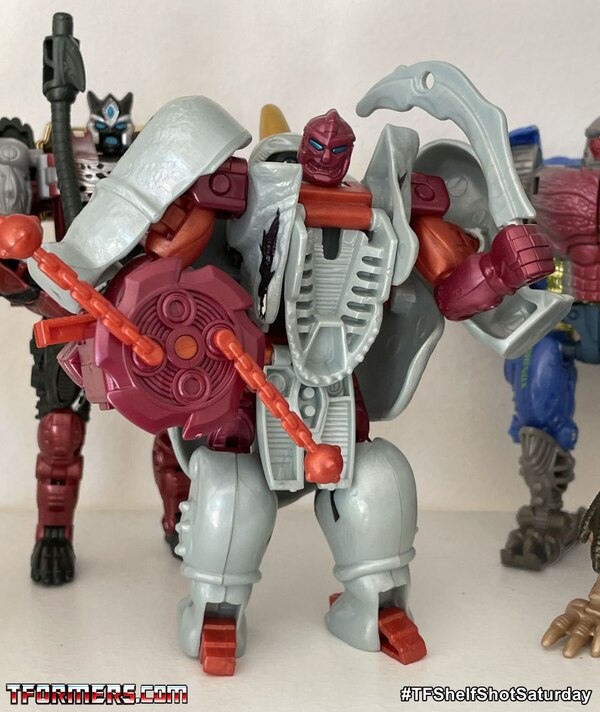 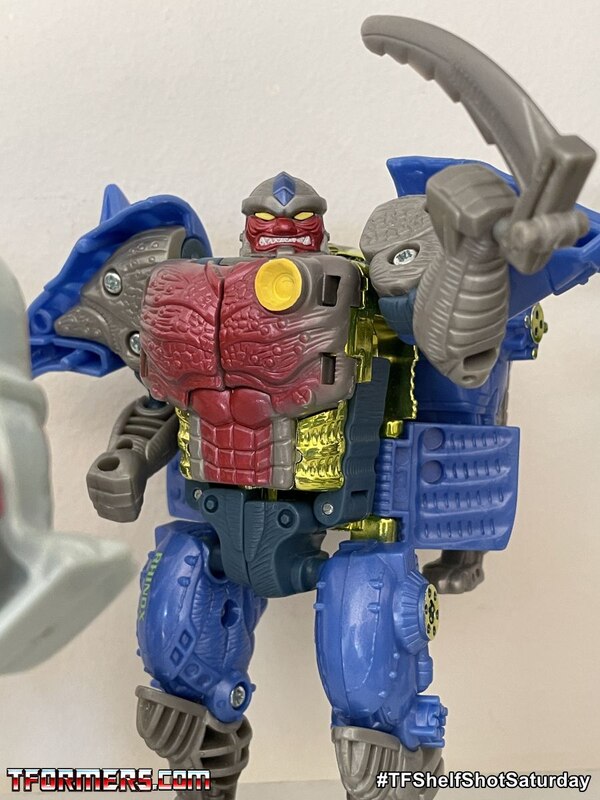 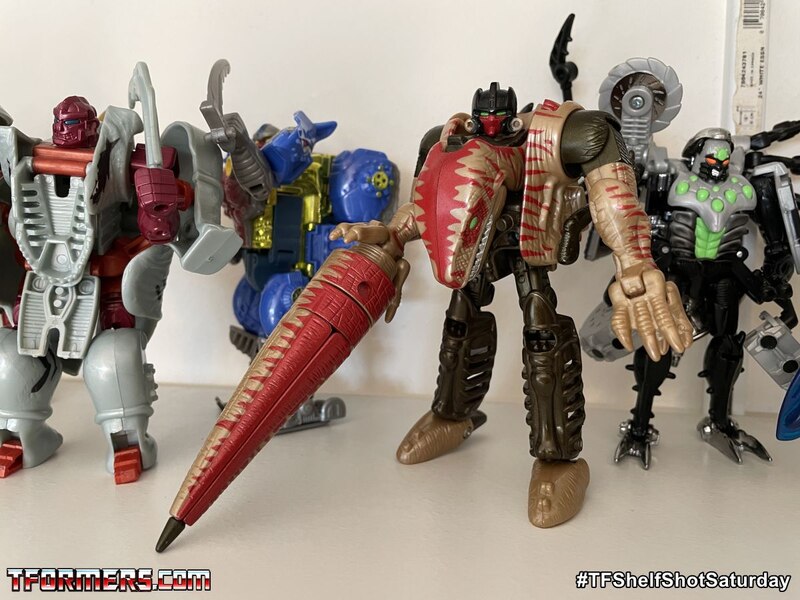 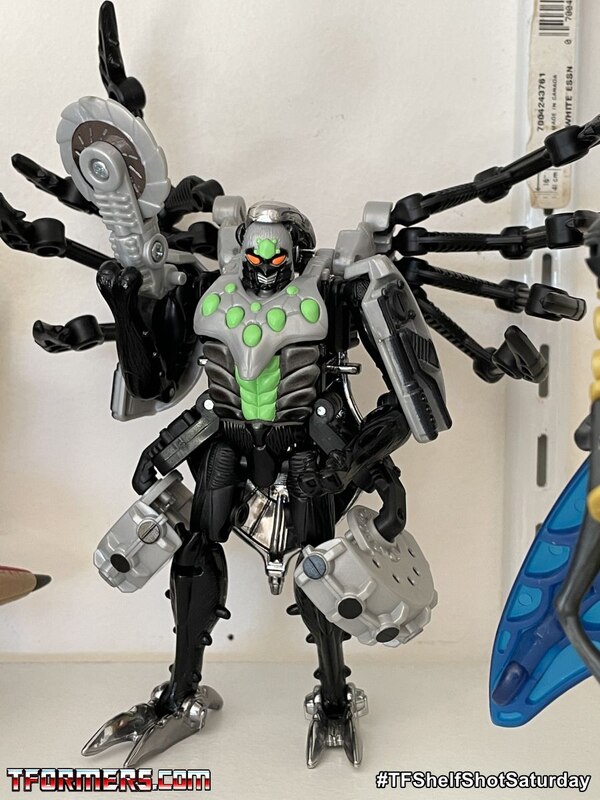 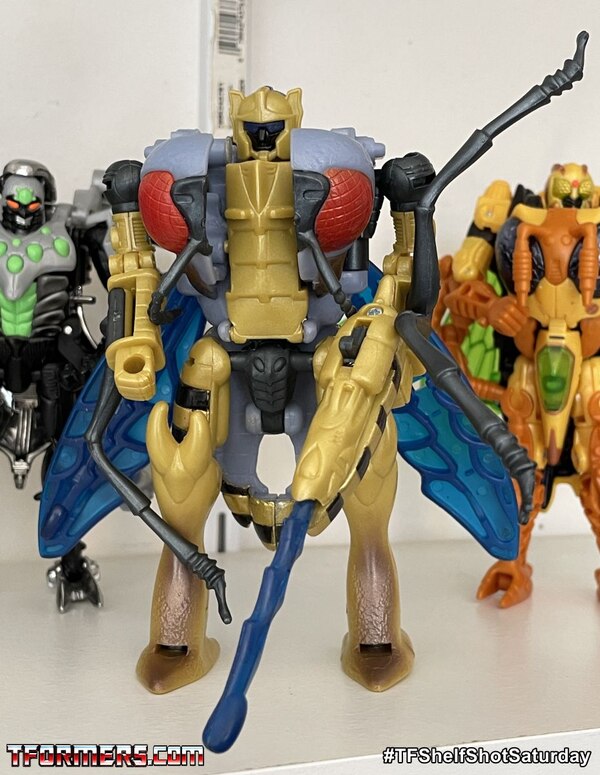 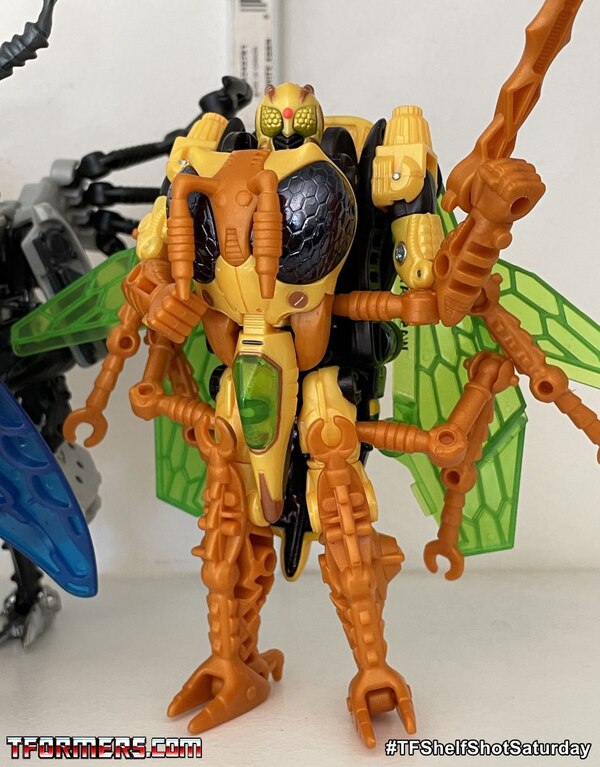 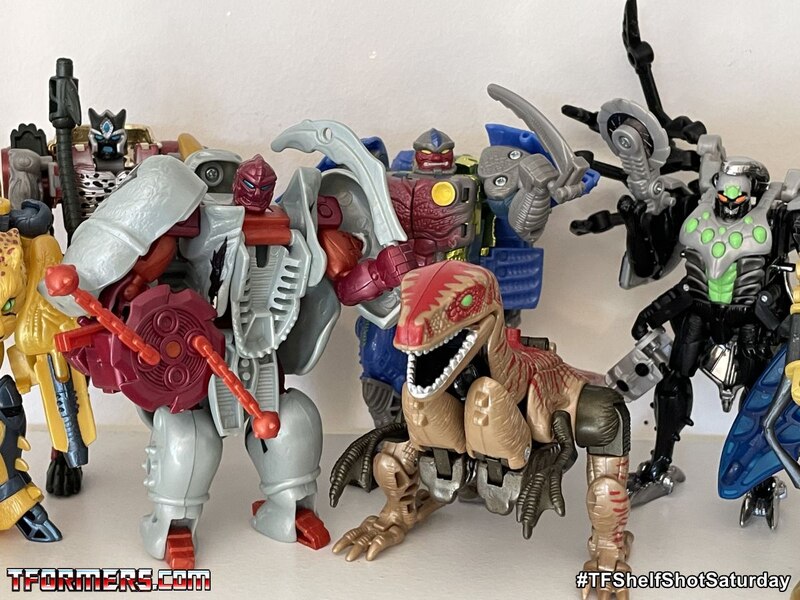 Repaints can sometimes be better than the original colors and BW mastered that.

I've wanted the black and gray Tarantulas ever since they used it as the undead version from the Wreckers storyline. Transmetal Cheetor is also tempting because of his resemblance to Cataclysm.

That is very true!  Particularly the Fox Kids Waspinator and an unflaked Transmetal Rhinox.  ?

@CrimsonRaptors I remember them warming the pegs for quite a while. They are still out there, but some are a bit pricey tho.

You know, I almost got some of those back in the day, because the Tarantulas and DInobot were ubercool.  Unfortunately, by that time, I was only buying versions of figures that I knew for sure, were in the Beast Wars cartoon, itself.  ? 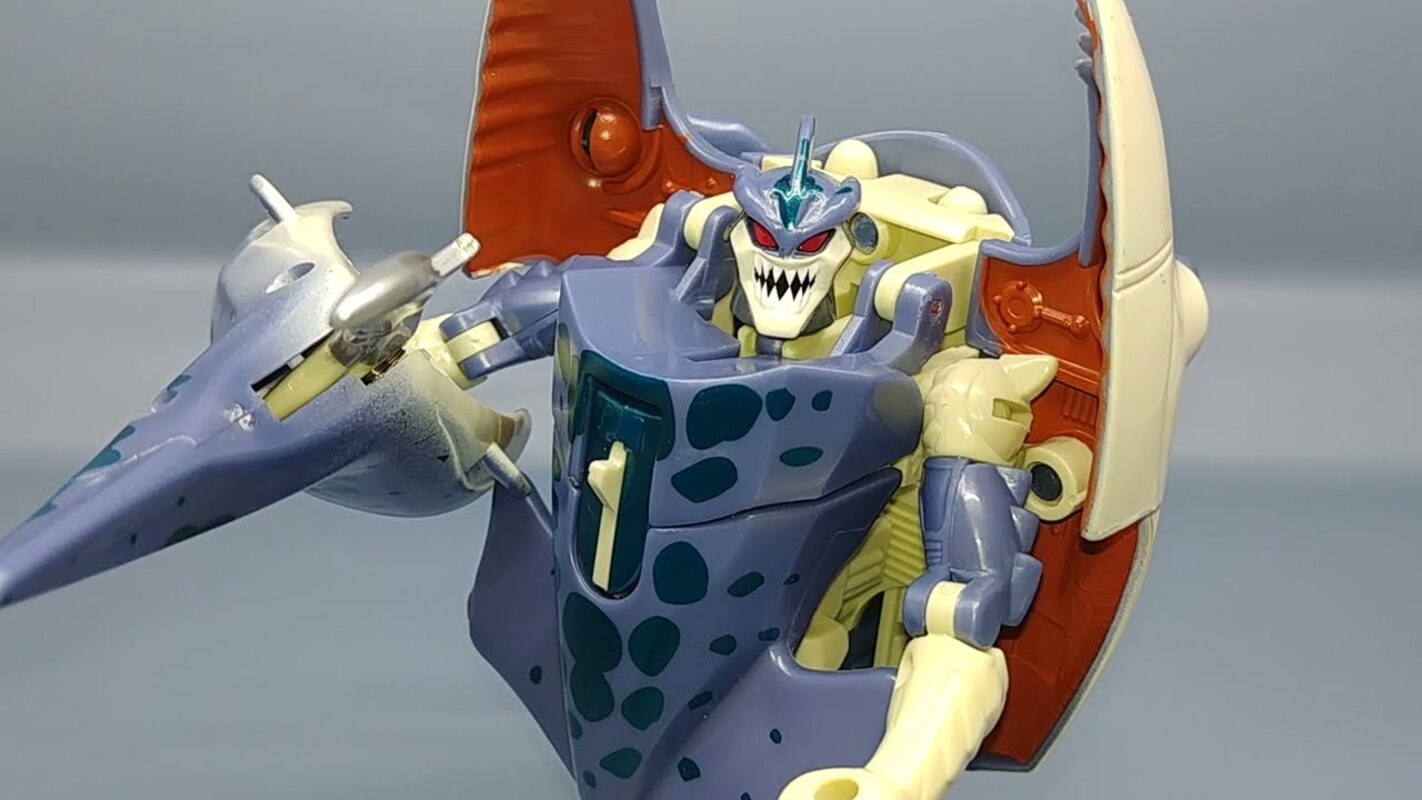 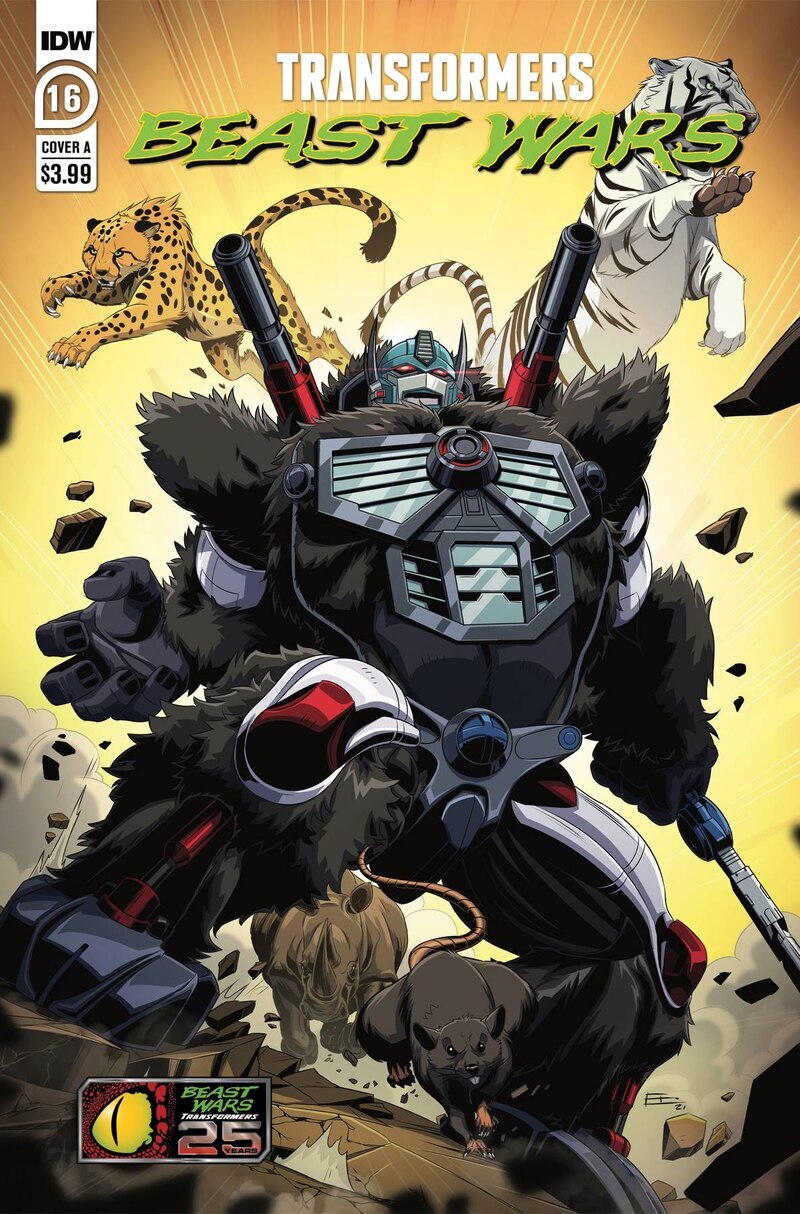 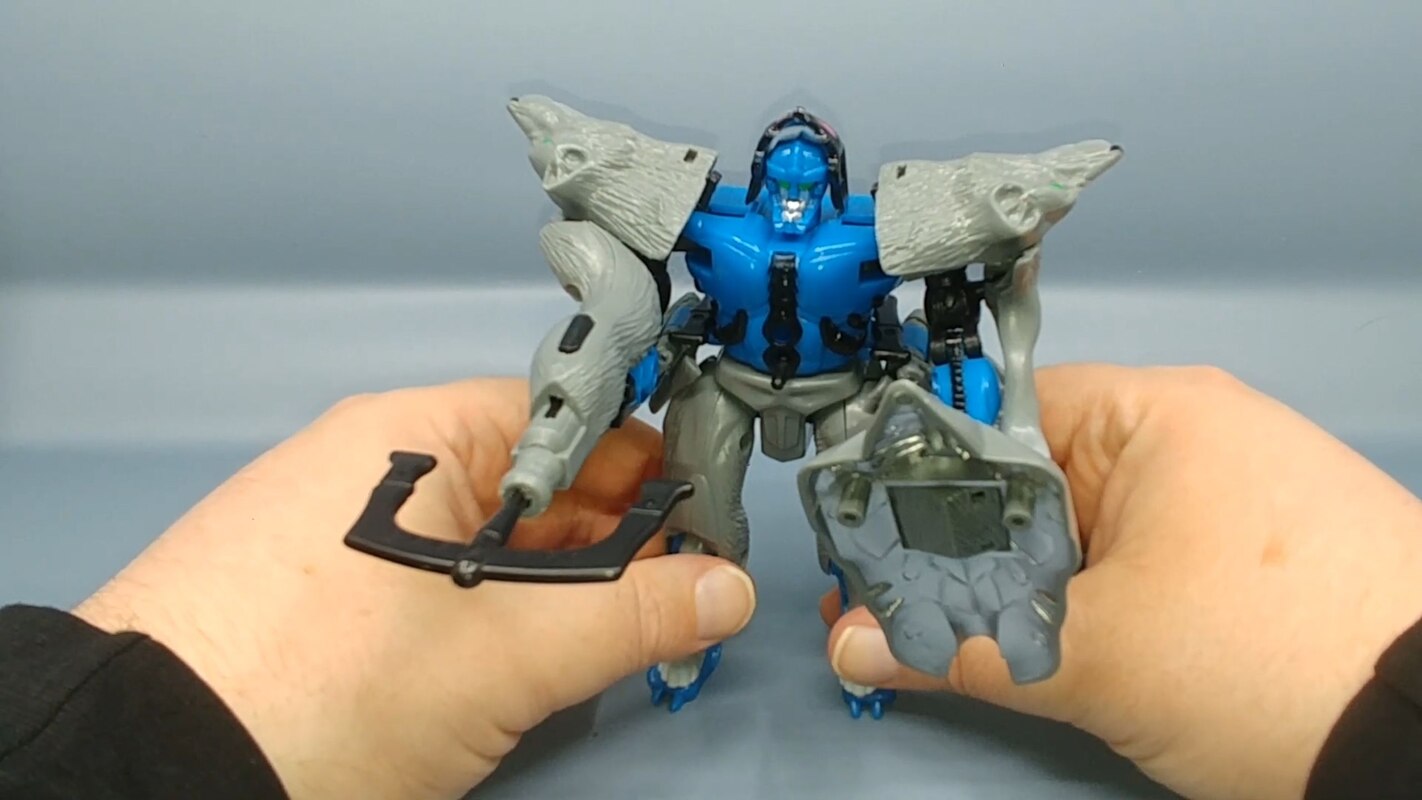 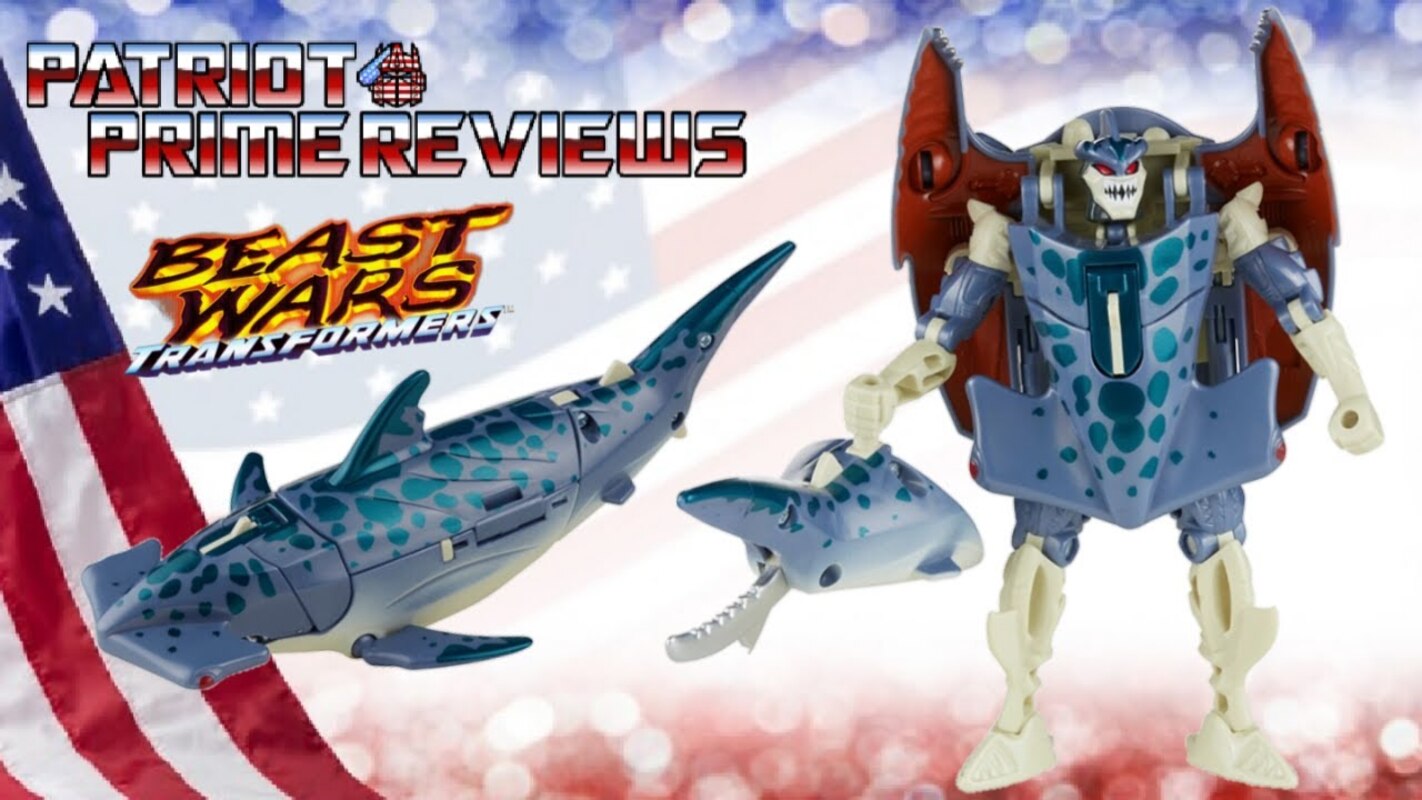 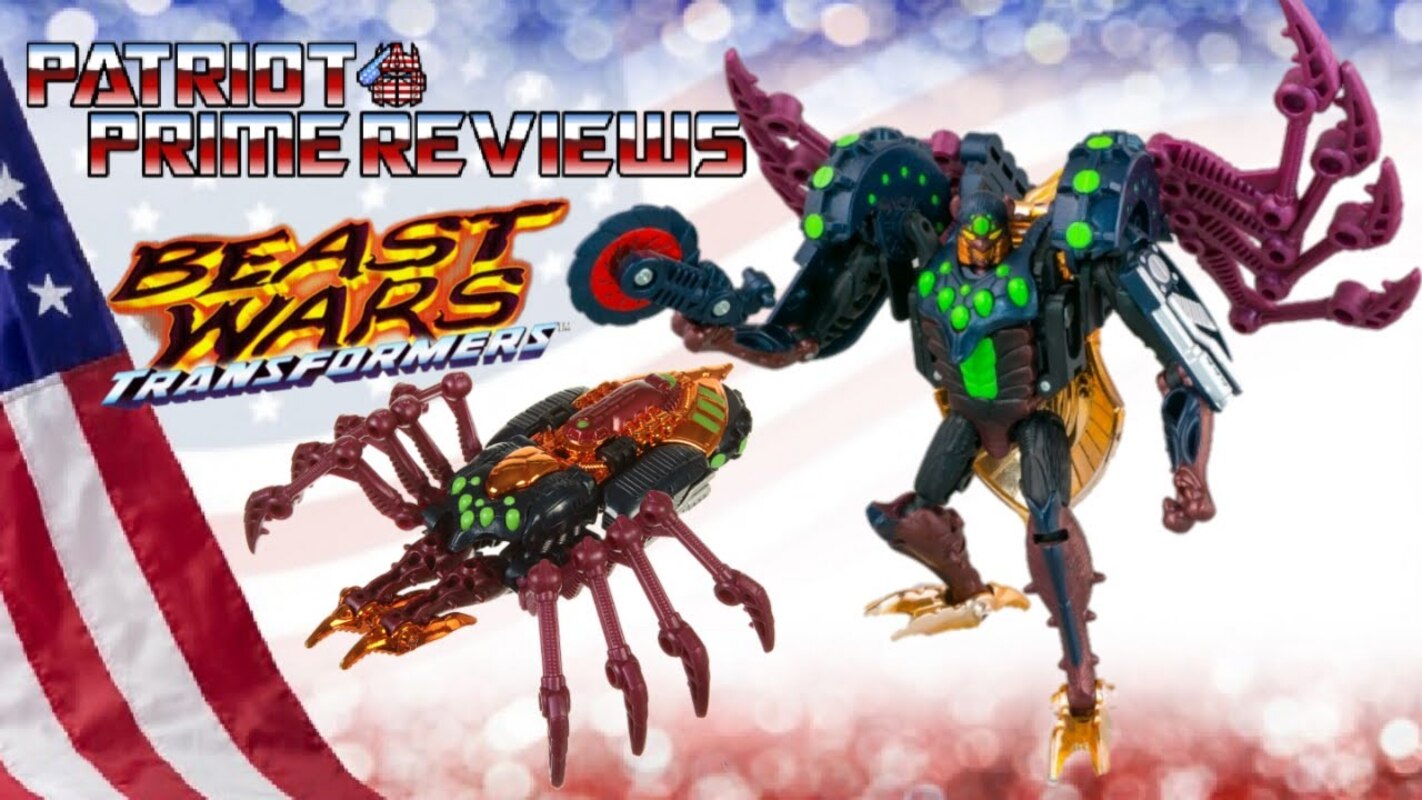 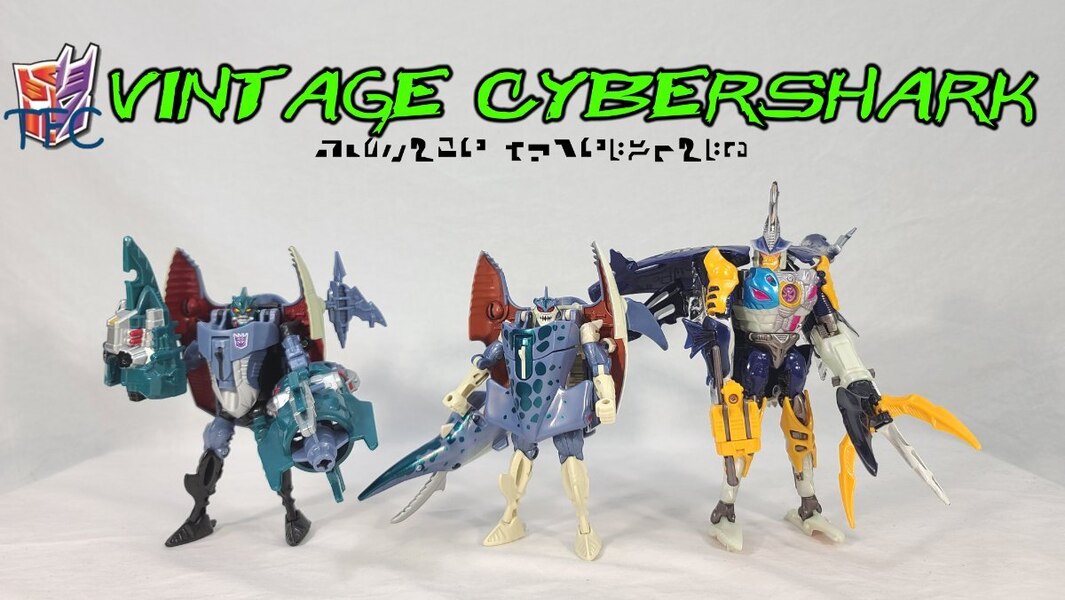