IGN has confirmed the previously leaked news, that we are indeed getting reissues of the original Transformers Beast Wars wave 1 Leader and Deluxe figure line from 1996. These appear to be nearly identical to the original releases and even the rock-bubble packaging too. The special edition 25th Anniversary Beast Wars figures will be offered as Walmart exclusives as part of the Walmart Collector Con event on March 15th.

We already have some of the product information that was leaked previously as follows: 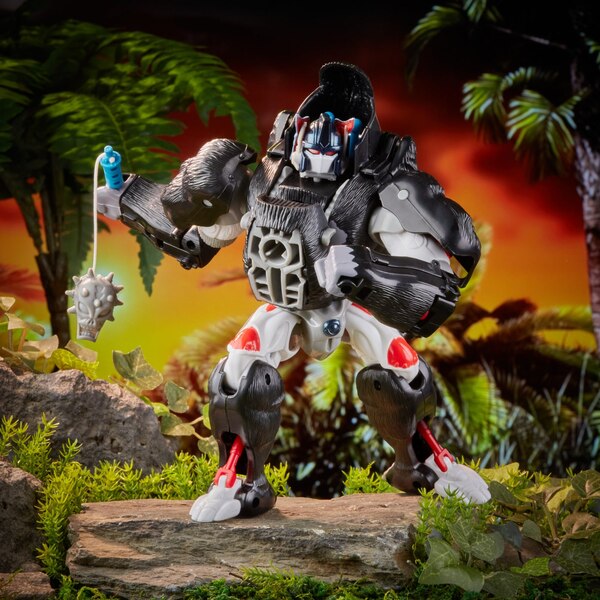 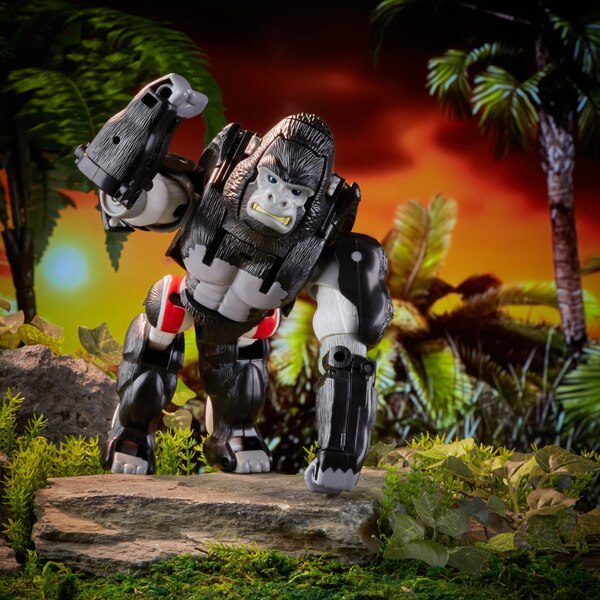 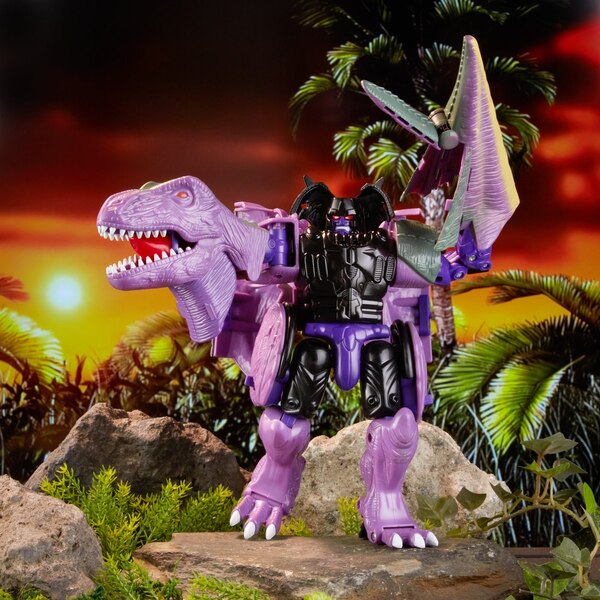 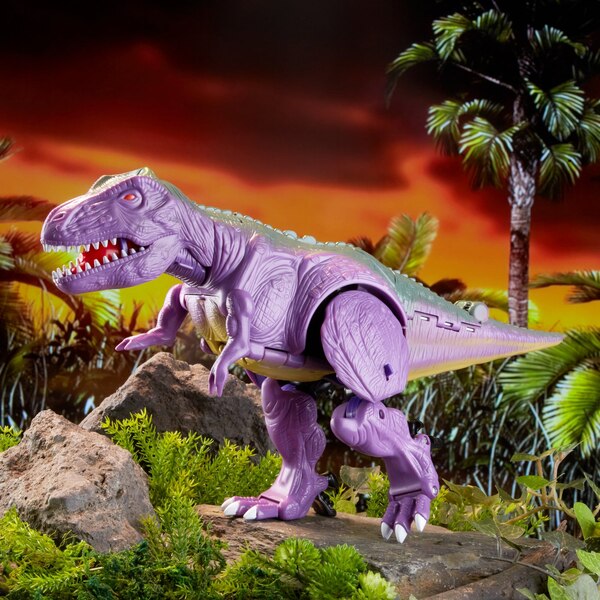 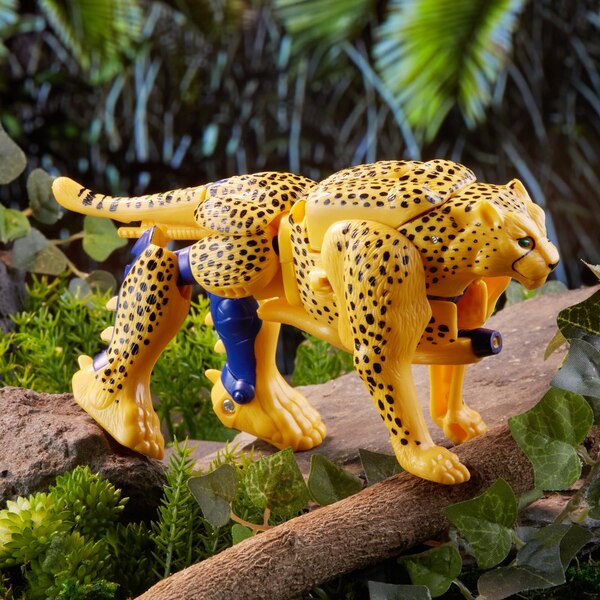 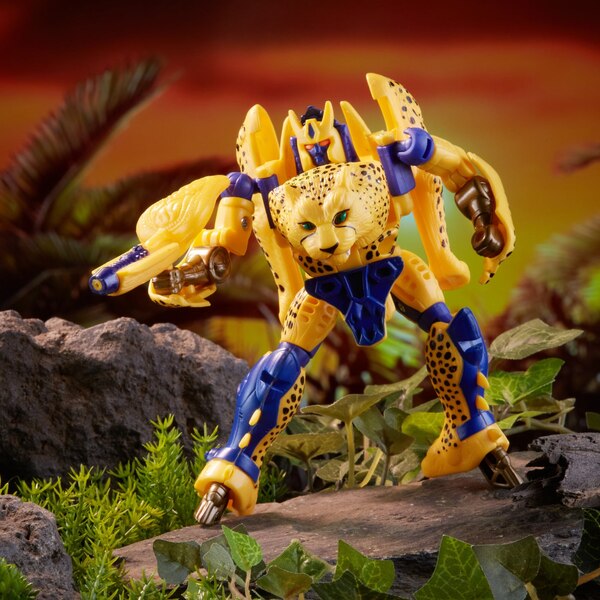 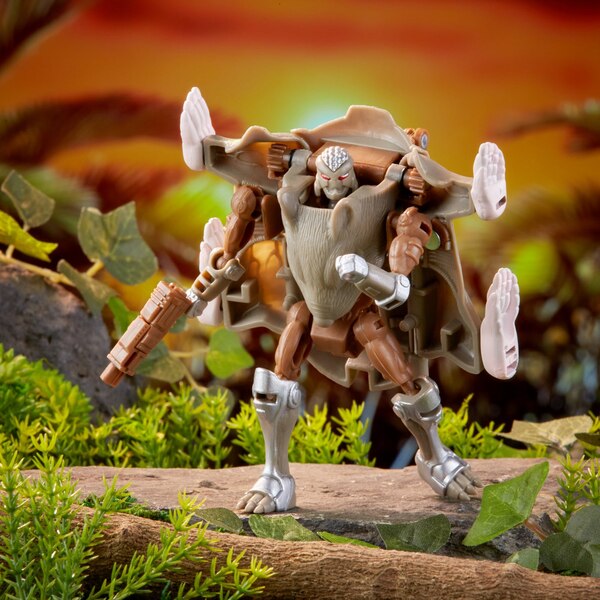 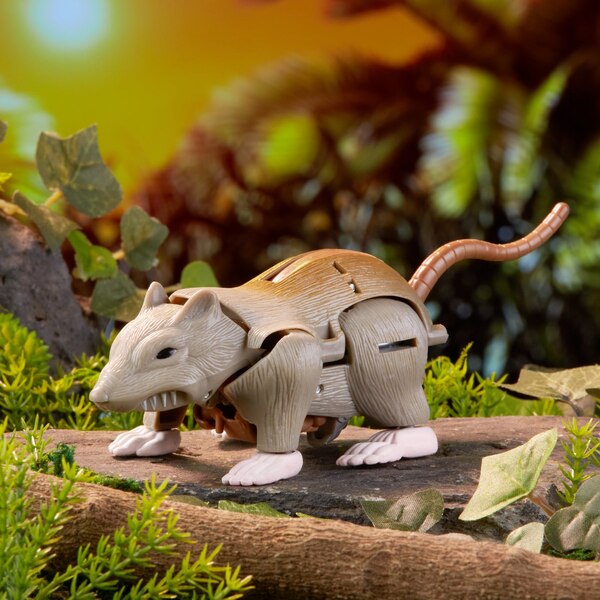 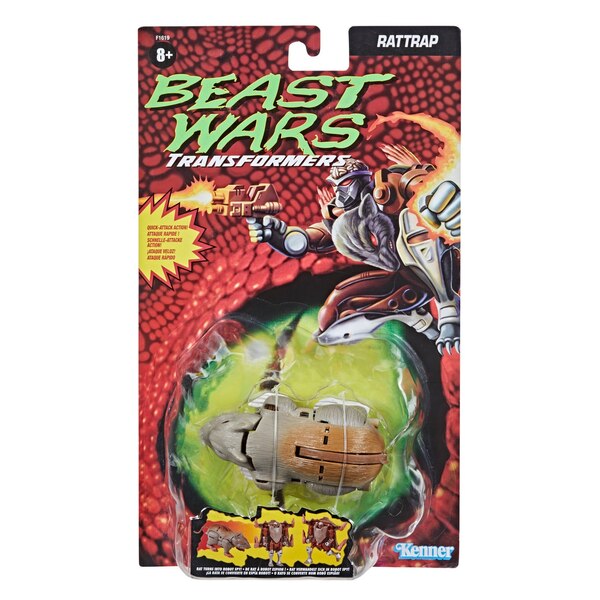 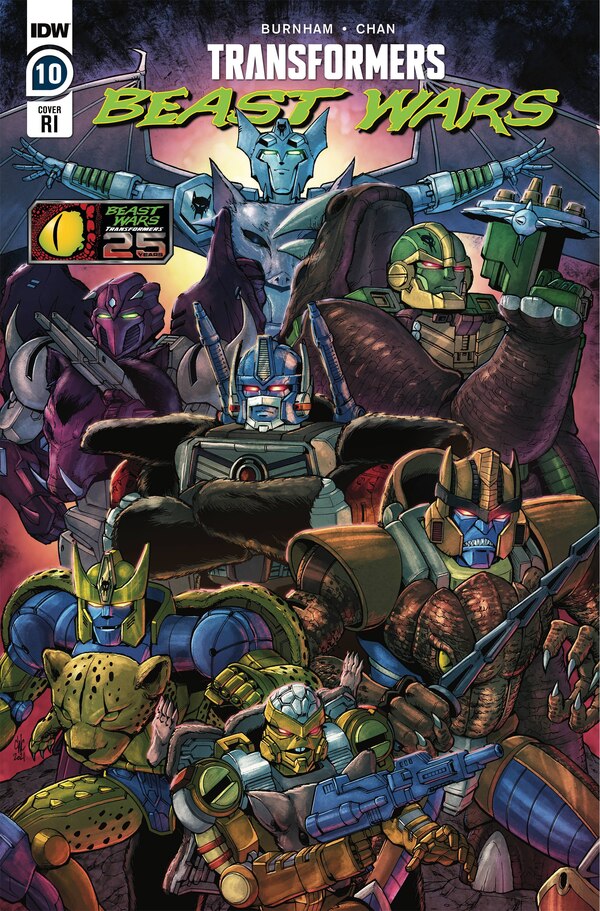 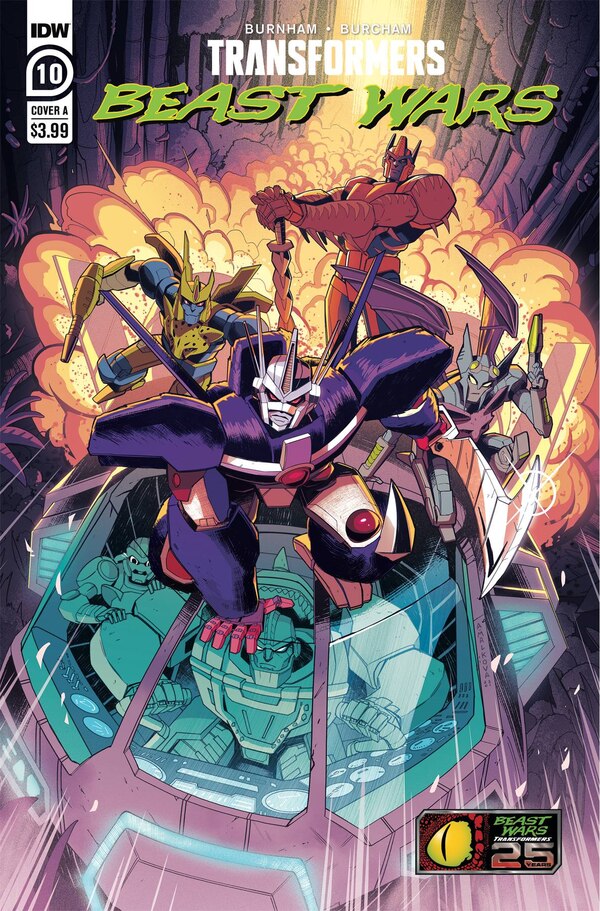 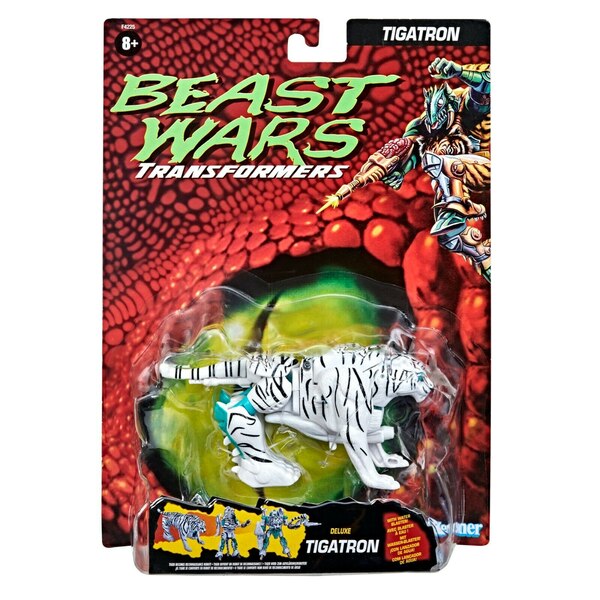 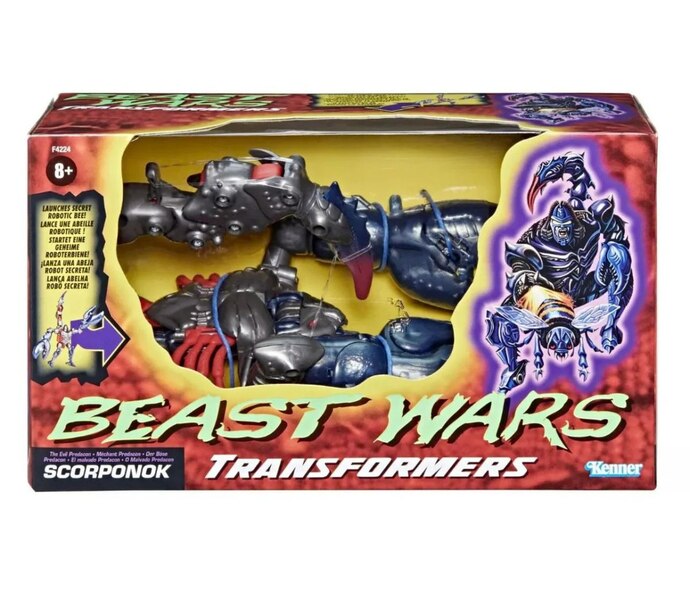 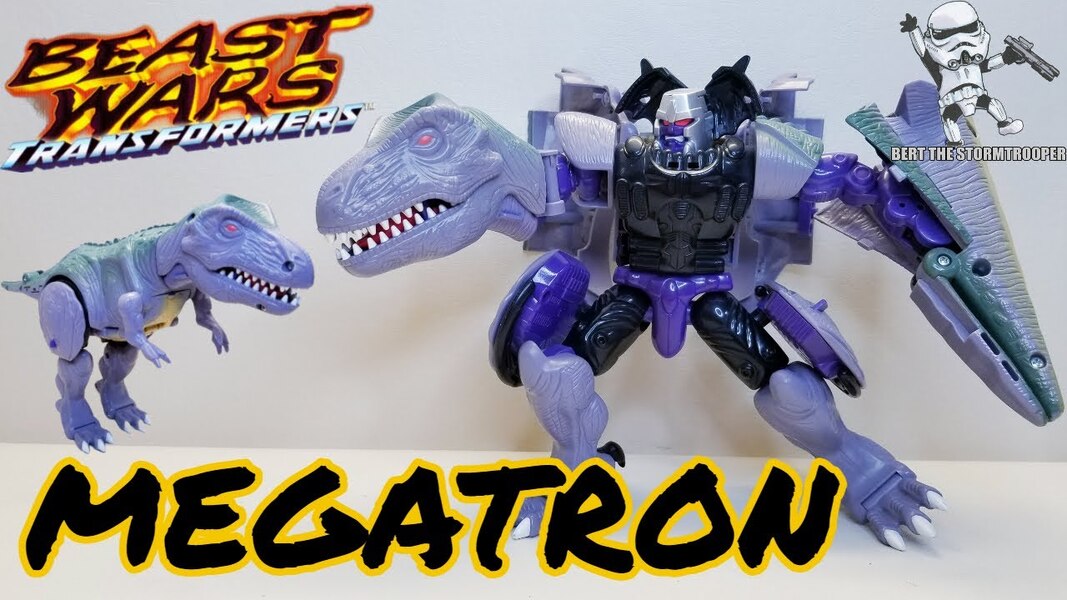 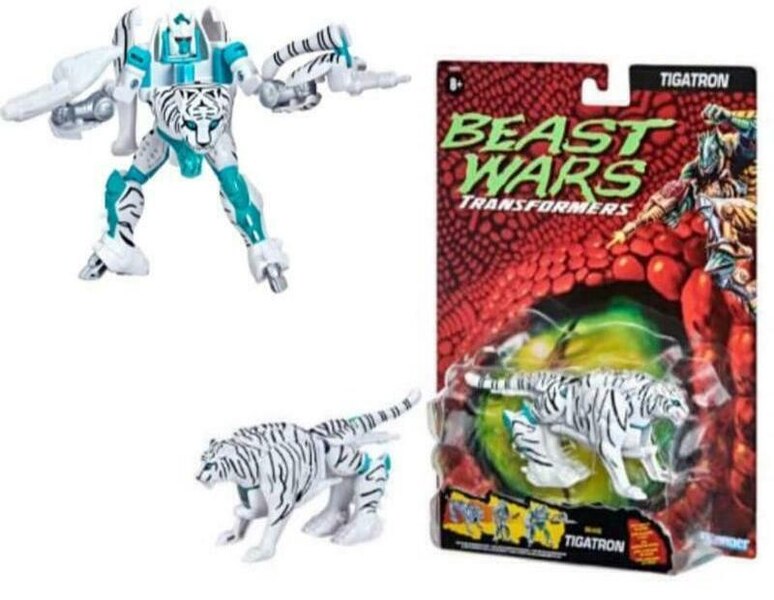