BMOG is meant to be TF compatible while being its own entity. The characters, factions and designs are completely new. As such, we can crowd-source the project through Kickstarter, which we will be doing soon.

In the meantime, we'll be showing off preview photos and renders of the line as it develops. Here is Ursenal, first of the Heroic Augmentoids as a 3d printed prototype, hand painted so the detail will be more clear.

bmogtoys.com will be up shortly, and we have a twitter and tumblr for news posts.

Article 2 of the Iacon Constitution states "A well regulated automilitia being necessary for the defense of a free city-state, the right to keep a bear made out of arms shall not be infringed."

Some more experimental builds from BMOG Toys using test shots of the figures.

Plus the Kickstarter has announced they are giving a bonus set of stickers to anyone who donated over $5 to the project, that will allow them to create an original character using one of the existing bear/manta sets from retail.

We also have some art of the combined form of Ursenal and the upcoming light green bear Bearium!

Just an update from the BMOG Toys people. They have some new test shots in hand and are testing 5mm peg and hold sizes. Looking good!

Big news! We've just talked with the factory and they're putting the test shot of Ursenal and Mantax into production. We don't have an exact delivery date but the two figures will be on their way to us for testing soon, and we're working on getting a sticker sheet prototype sent with it.

Once we have the test shot, there will be pictures, of course!

In the area of decals, we're currently finding out if the factory can do foil. We know they can do transparent pre-cut stickers and do them within production budgets, so stickers are a go, but doing foil is still up in the air. On the upside, this does give us options for some new sticker effects for future waves.

Thank you for your support, we look forward to showing you more in the coming weeks!

While the BMOG figure releases will not come on-card to keep them affordable, we are going to be providing printable digital cards for those who want them.

Here are the semi-finals for Mant-axe (name updated to avoid confusion with others Mantaxes and to add some hyphenated 80s-style fun to wave 1) and Ursenal, which demonstrate the Paraxxoid and Augmentoid card styles.

The Figure-kits would, in the alternate universe where this was your favorite late 80s toyline, come blister-packaged over the requisite faction symbols. Card-backs, with bios, to come.

TrentTroop 2013-12-02 @ 2:42 pm
http://doomkick.com/bmog-ursenal-and-mantax-prototype-review-including-interview-with-trent-troop/'>Doomkick has posted his review of the Mantax/Ursenal 3d printed prototype we sent him. Check it out for an outsider's perspective on BMOG and for some really nice photographs.

We're currently more than 2/3rds there. If you haven't backed BMOG yet, please do so. We've got 11 days left on the Kickstarter, and this last stretch is crucial to project success.

Less than two weeks in and BMOG is now 53% funded. While we put the finishing touches on Featherblight for first the stretch goal, we have some news!

Action figure artist Rob "Cheets" Roberts has generously donated his time to the project to let ten backers have a custom, hand-painted one-of-a-kind Ursenal & Mantax. If you're not familiar with his work, you can check out his gallery of customs here. There is a new tier for this reward, letting you get all of the Artmaster benefits as well as the custom painted set.

We have also lowered the costs on the "choose a future colorway release for Ursenal/Mantax" and the :co-design a BMOG figure" tiers. Each of these is a one-of-a-kind reward, so once they're gone, they're gone.

As you may/may not know, the $300 and above reward tiers for supporting BMOG through Kickstarterinclude a custom-made BMOG accessory made based on your sketch or description, which will be 3d printed and sent to you with your order.

Jim Sorenson, one of our high-tier backers, agreed to let us outline the development of his part early so everyone can see what is involved.

He gave us the following description:

"An alternate Ursenal head sounds cool. Perhaps a dragon head, something with a serpentine neck and mighty jaws and horns.”
From that, Greg and I developed a number of quick sketches, seen above. We sent those to Jim, who selected design #2 as the one he wanted to go with.

We're now almost 40% to our goal and we're going to be unveiling the first stretch goal very soon. In the meantime, Andrew Sorohan did an awesome BMOG Minicomic that really captures the feel of 80s pack-ins:

Every backing is appreciated, as continuous growth encourages other backers. You can always up your backing status later on, so check out the Kickstarter if you haven't already!
ExVee 2013-11-09 @ 1:09 am

Best of luck to you guys on this project. I love the stuff you're doing and I'll be throwing in to the Kickstarter as soon as I can.

THE KICKSTARTER IS LIVE.

If you, or anyone you know, might be interested, point them towards us. We've covered about 10% of our goal in the first six hours. If we can hit our funding target early on, we can start putting up stretch goals. Birds of prey that become arsenals of weapons sound fun? How about a team of prehistoric reptiles? We're working on those designs as we speak. 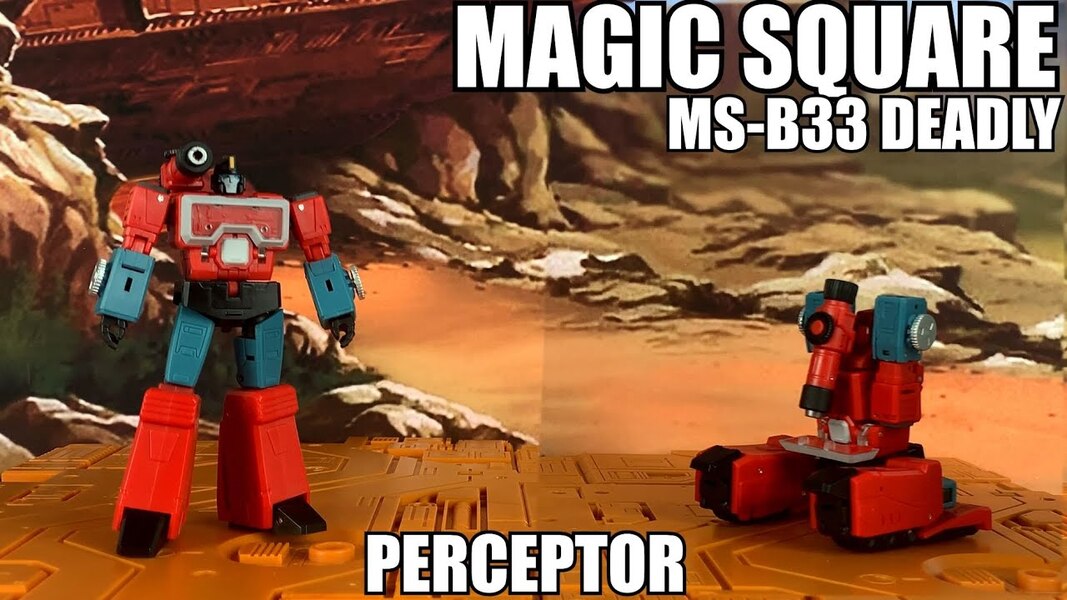 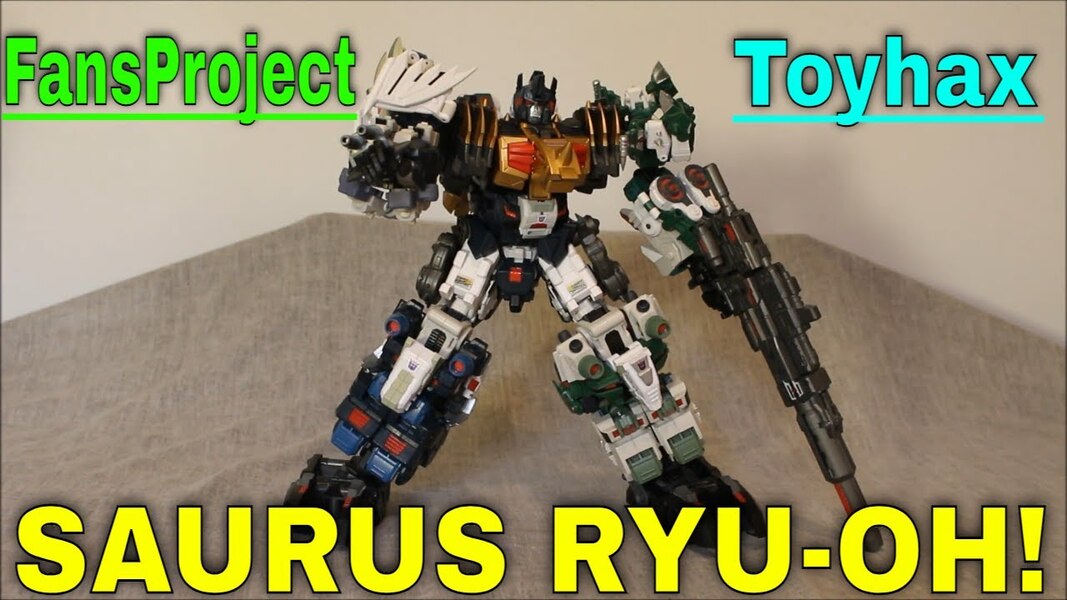 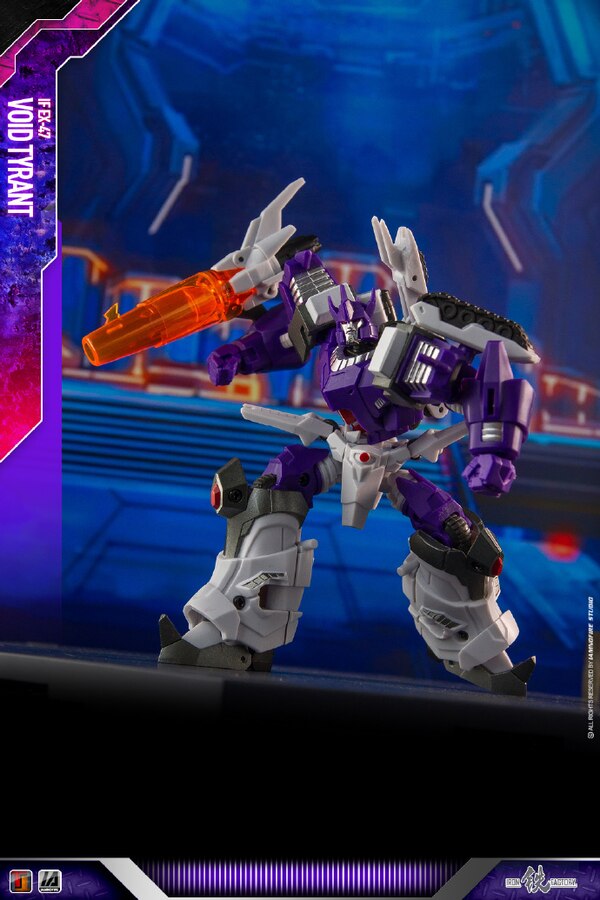 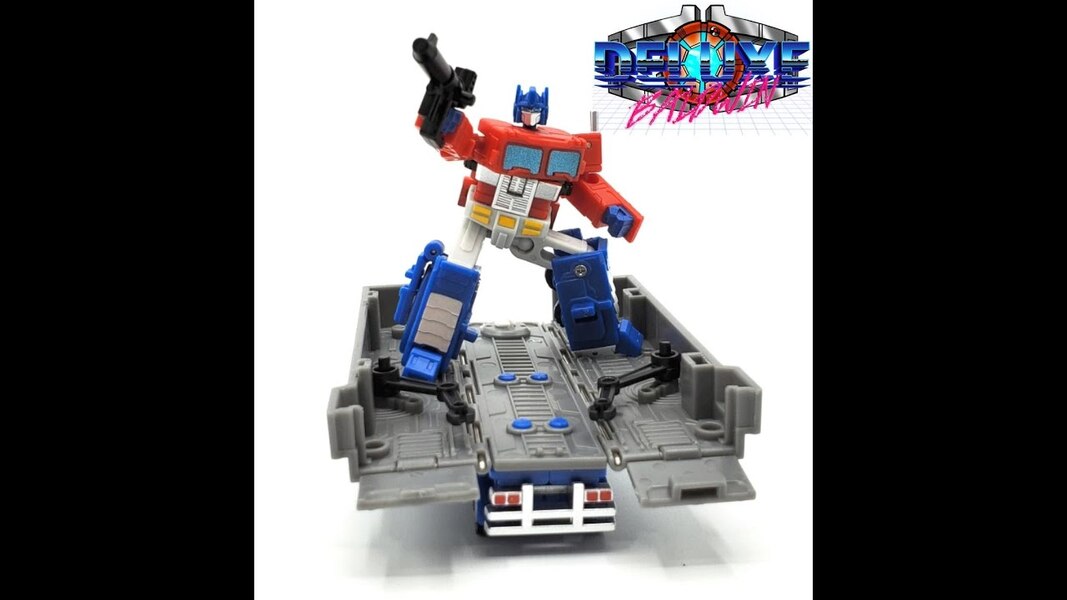 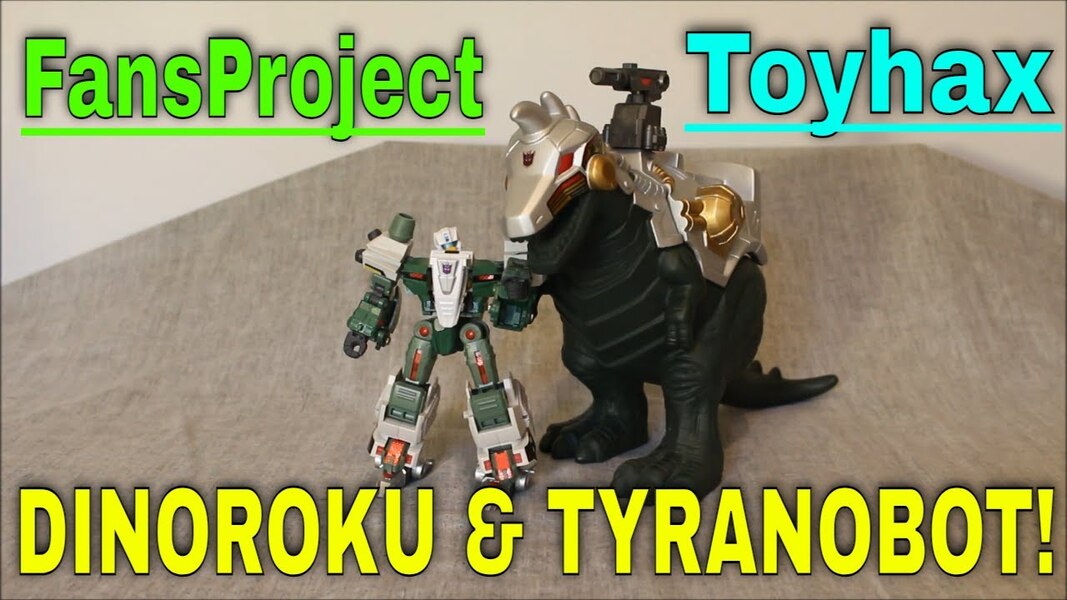 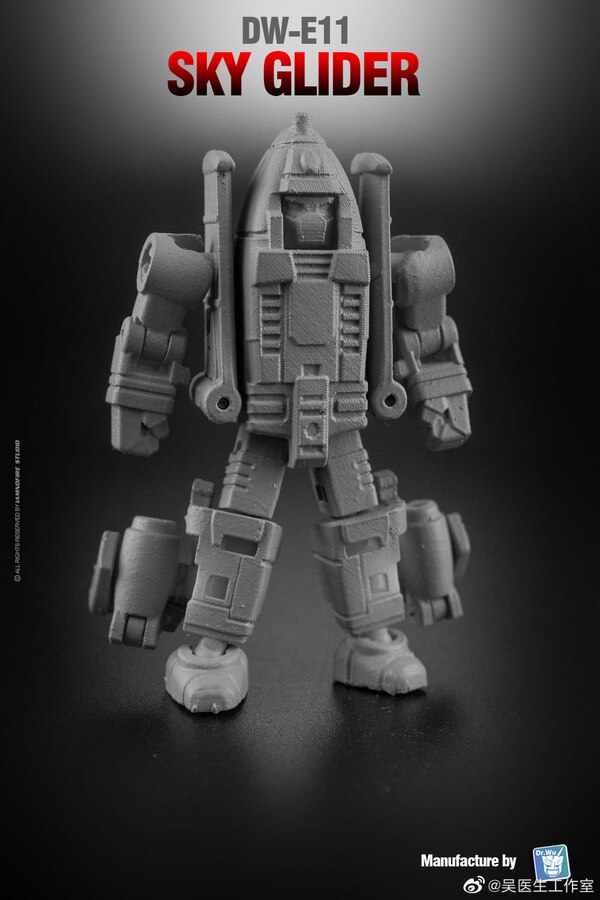