by DragonX76 on May 30, 2009
TFormers was at the BotCon 2009 Transformers review and Q&A panel that started at 1 PM PST. We posted live from the panel, so catch what's coming for the Transformers, and not. 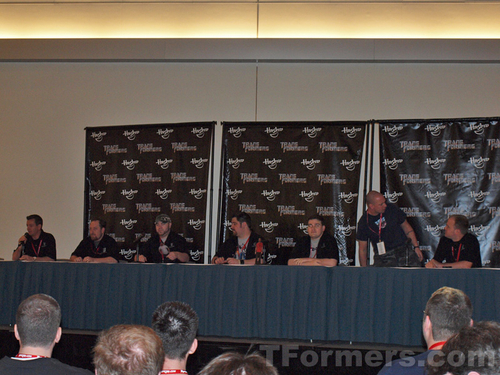 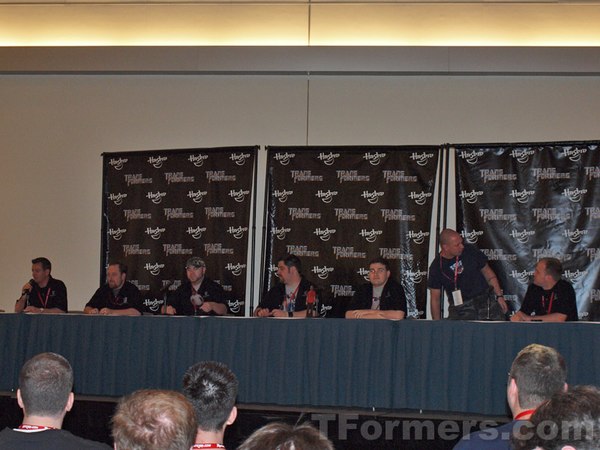