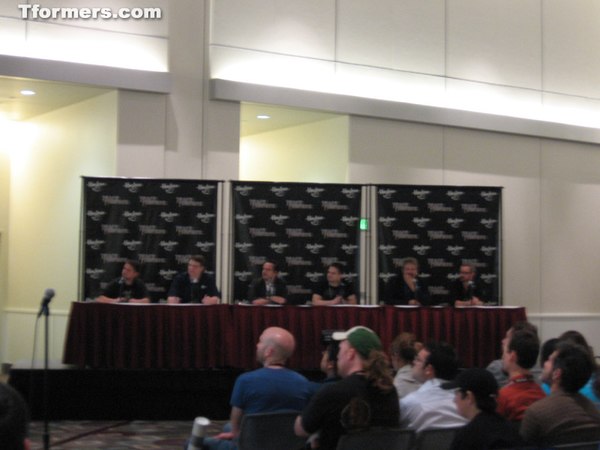 Not many writers even knew they were working on it

Andy: James Roberts is co-writing Chaos, so for those who want him, you got him. 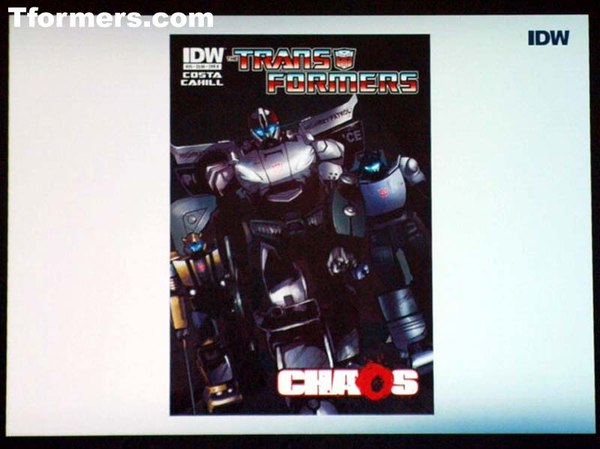 It has been a story working since Costa took over

The story focuses on Prowl and his home earth and Spike – it is a strange relationship and there will be a conflict.

(Not again! The audience screams) 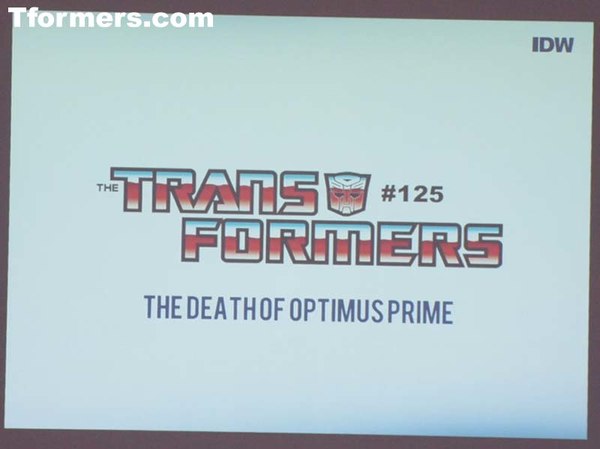 Livio and Flint were talking about writing a good story.

It ties in Chaos Theory and the fall of the previous, Golden Age, yet corrupt era on Cybertron. It really slingshots Transformers into the future and gives a real life photograph.

All pricing details will be announced soon. 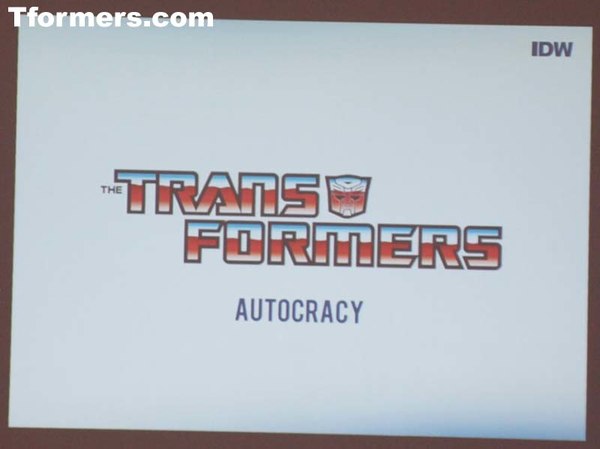 Mr. Ryall says that while Andy is leaving, IDW is adding Livio, Flint, and Mike's continuing work. Fans of IDW's Transformers comics should not worry.

Are Jimmy and Verity going to be back?
Andy: Jimmy is a core character, along with Punch/CounterPunch, in a comic called Legacy of Rust. It's in production, but it has not been published yet.

Any news on Transformers #81?
Chris says they hear the fans, but he cannot say anything just now. There are reasons that they cannot exist, but they are not "insurmountable."

Will Drift be back?
Yes. Stay tuned! 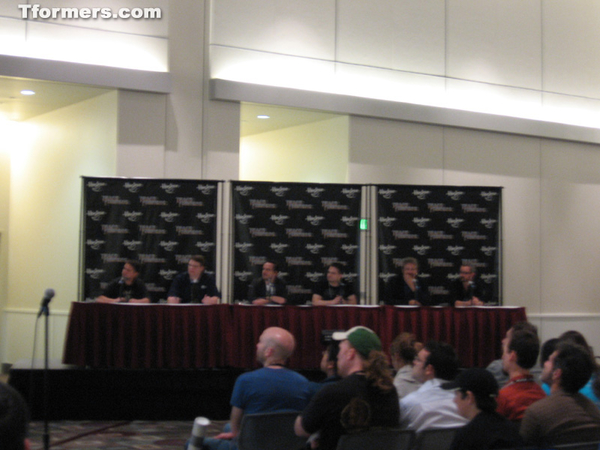 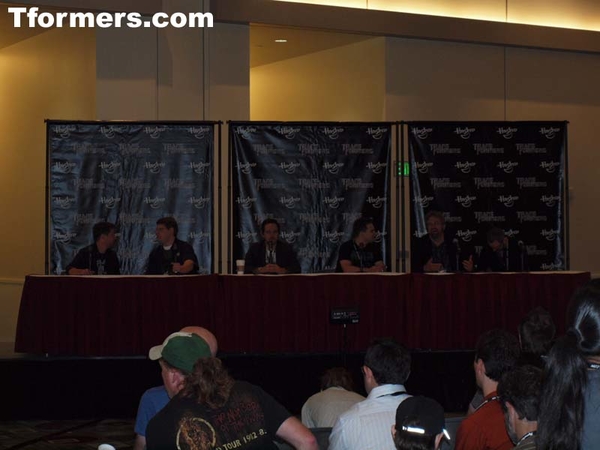 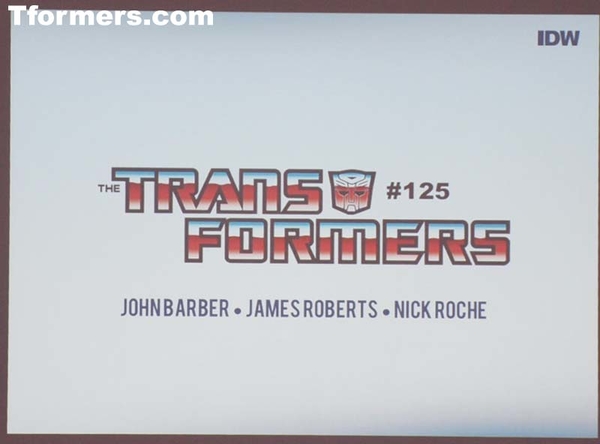 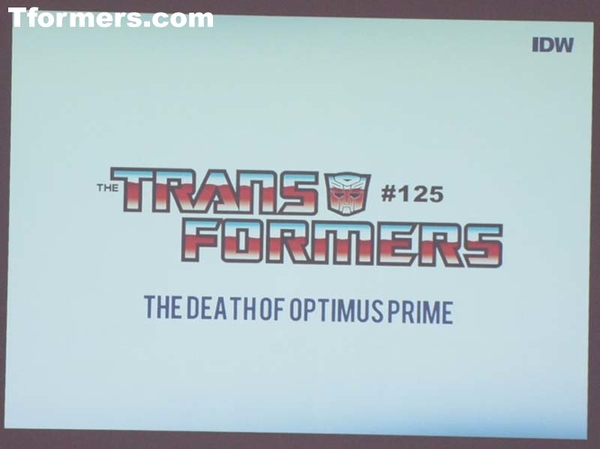 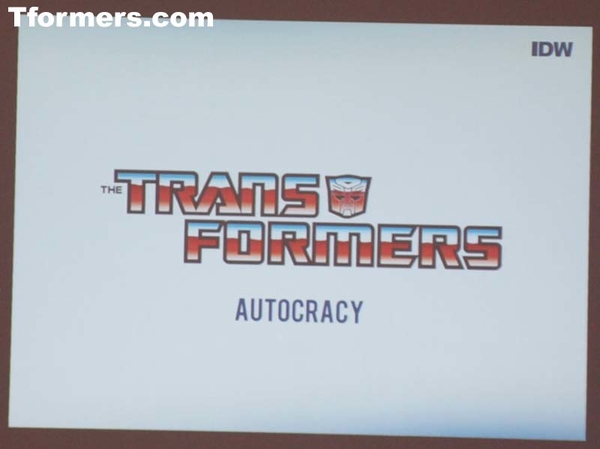 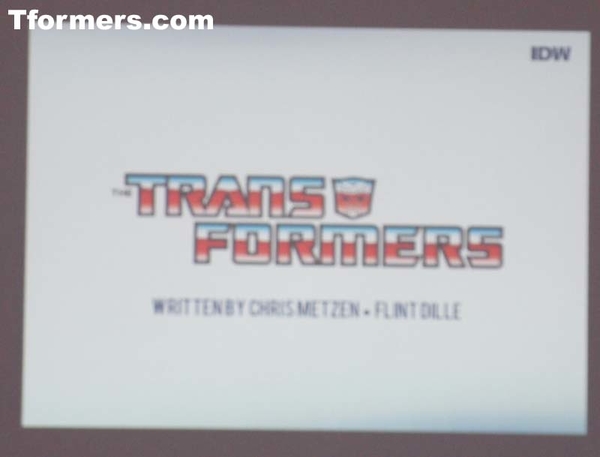 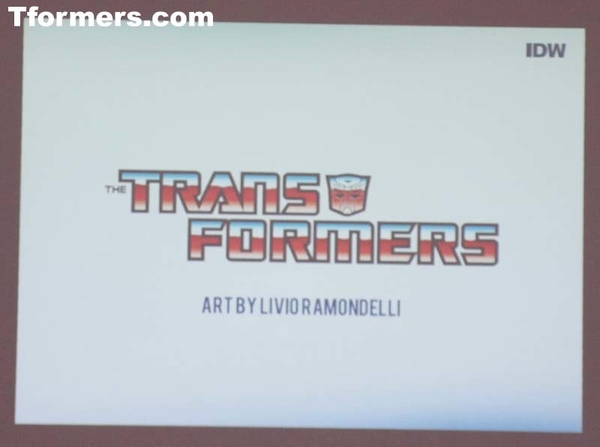 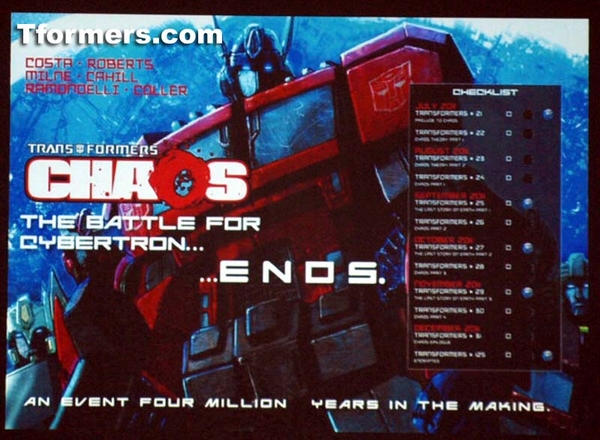 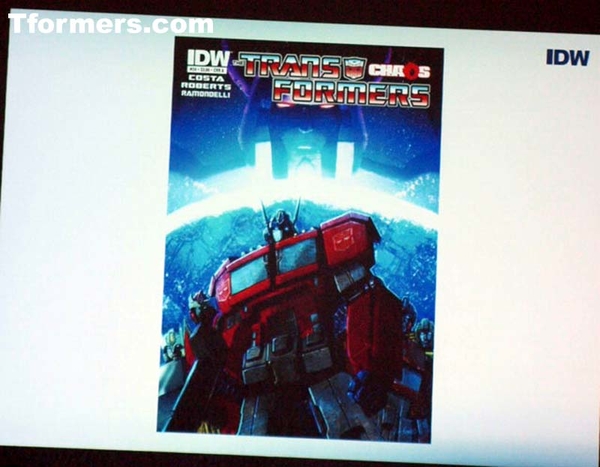 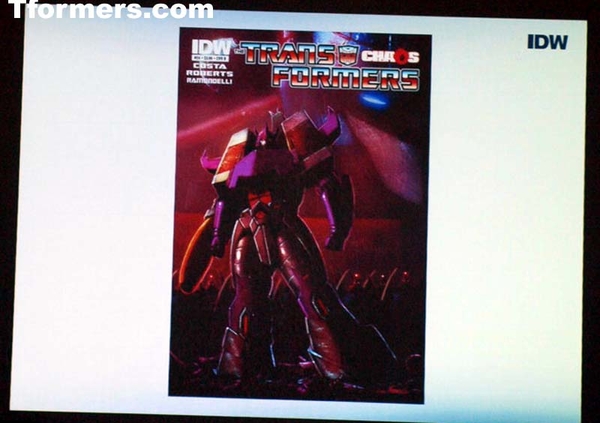 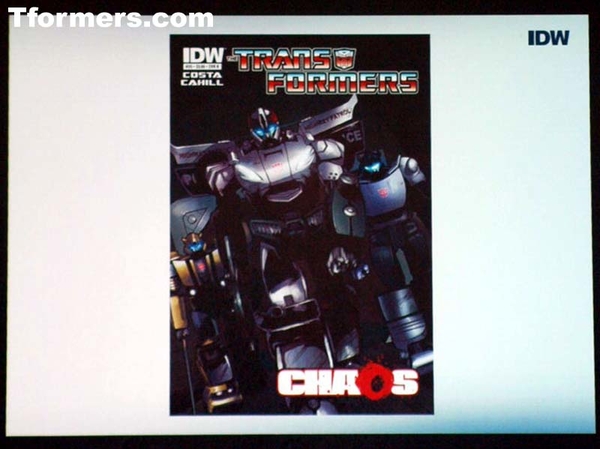 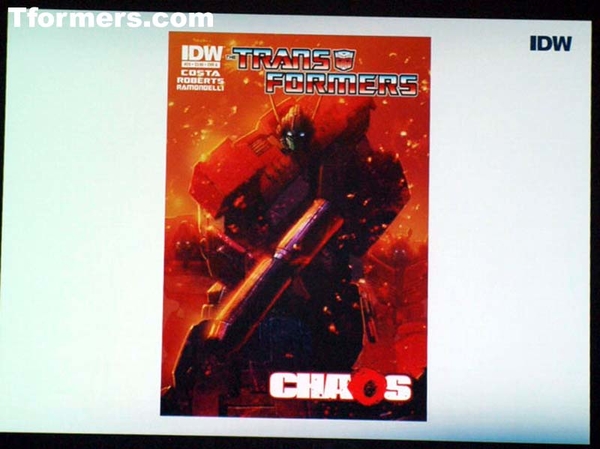 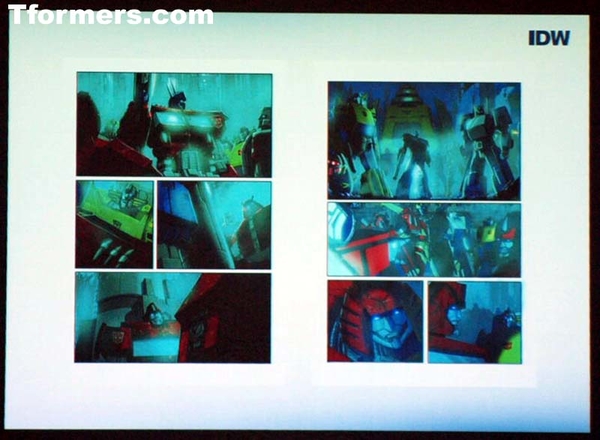 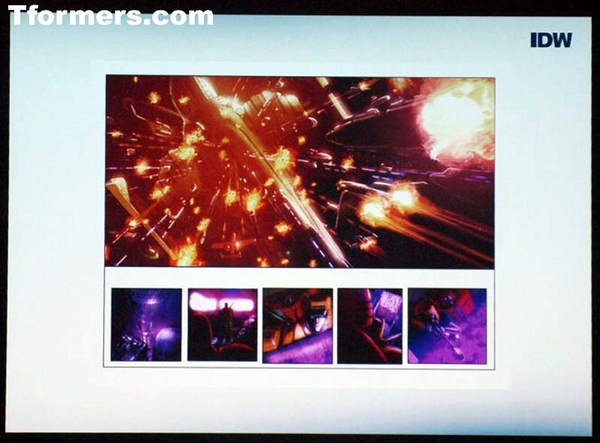 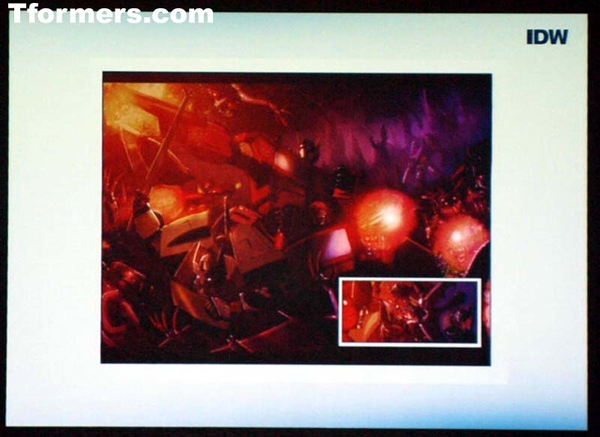 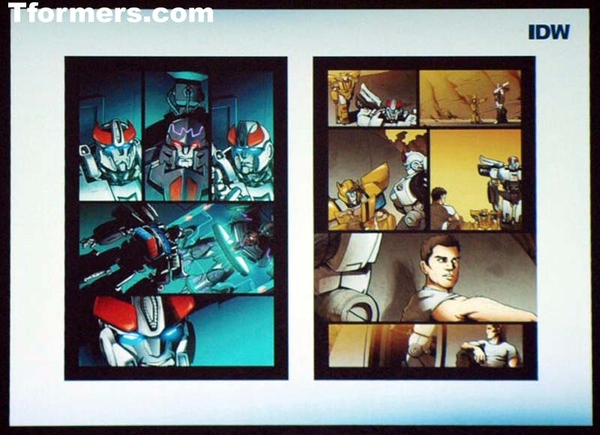 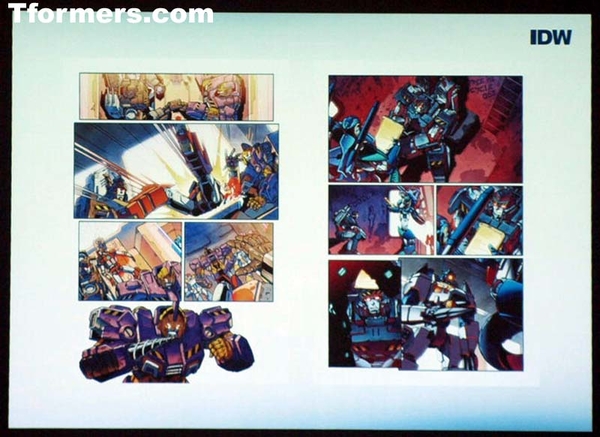