Some more updates still to post from BotCon 2011. Here is a couple more third party items to report on from the dealer room. First up are the new Master Shooter transforming weapons revealed at the Captured Prey booth. Get some first looks at MS-01 Megagun and MS-01 Brown-King figures. Also we have some first looks at the fully painted Sonicron in the box and PE-11 Convention Exclusives. 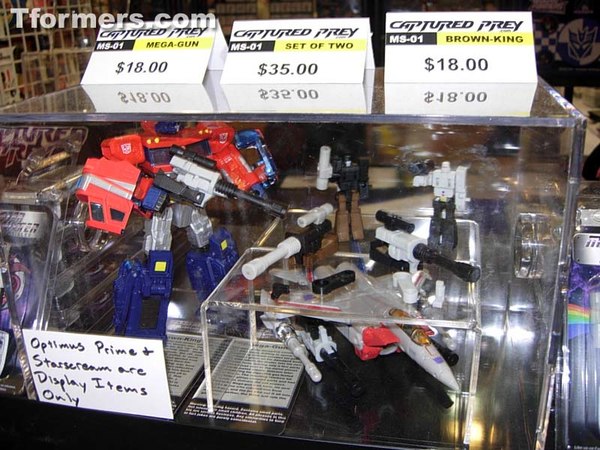 Cpatured Prey were showing off the MS-01 Megagun and MS-01 Brown-King figures. Sweet little homages to G1 Megatron and the Walther P38 Micro Change action figures. These little robots transform into weapons that Optimus Prime can hold like a gun or be be mounted on Starscream at guns. Ain't that a switch! 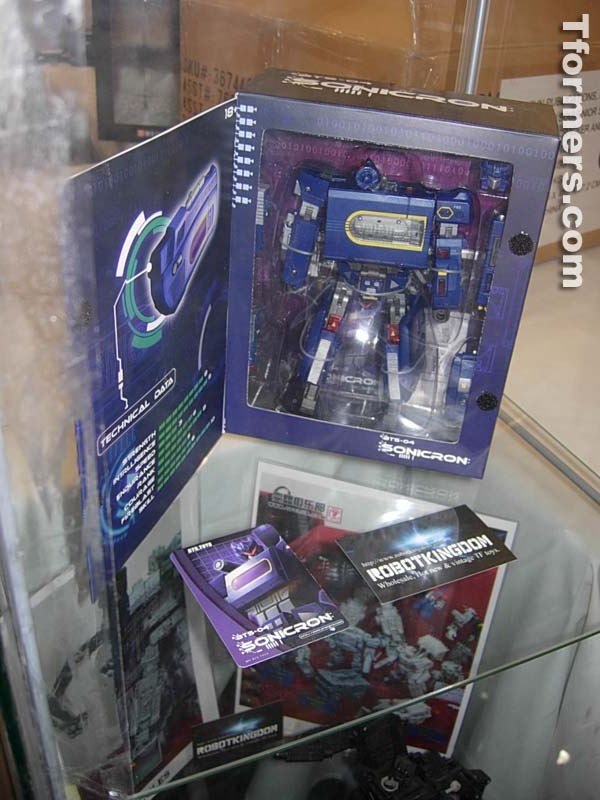 After looking at the white prototype for so long, seeing the final product makes for a seriously impressive encounter. 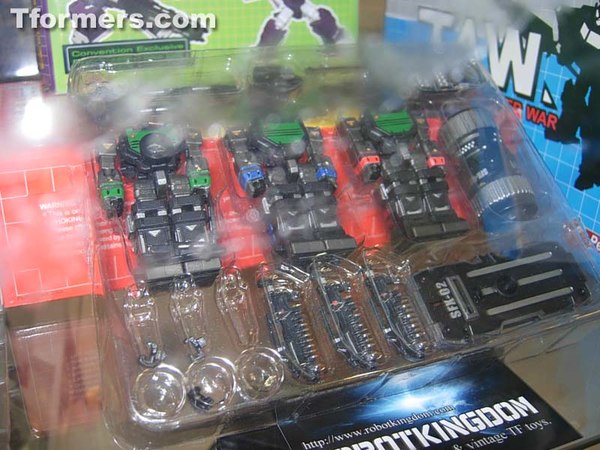 The PE-11 Scouting Force X convention exclusives set are here. The special editions were limited to just 250 at BotCon. These will be available other other international events as well to be announced.
Related:BotCon 2011 - New Third Party Transformers Products Sighted
18 Image(s) - Click to Enlarge 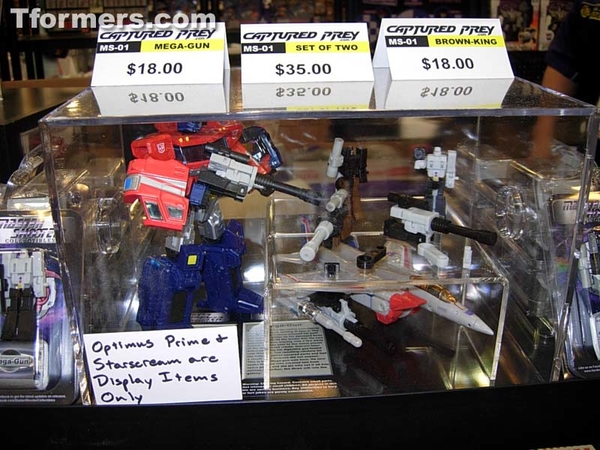 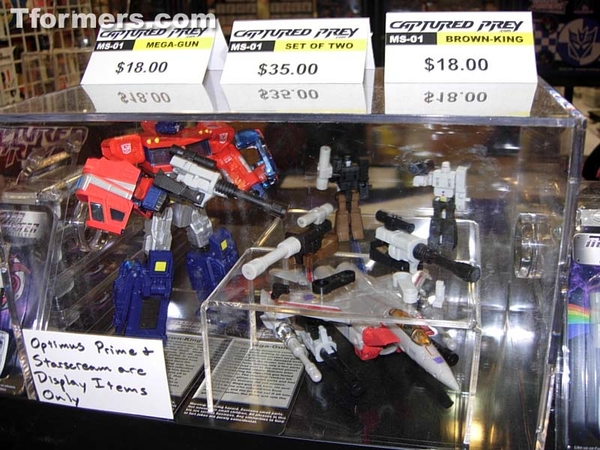 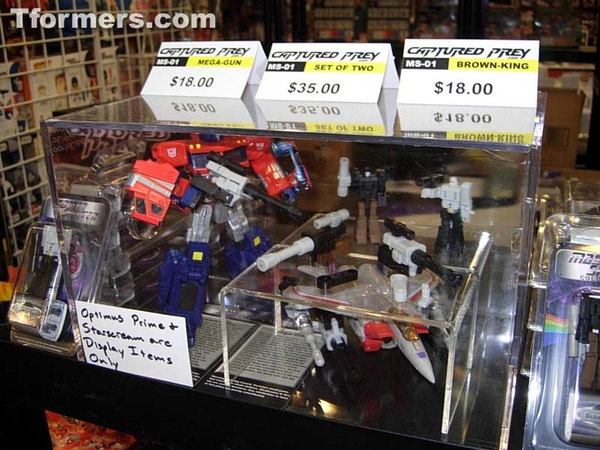 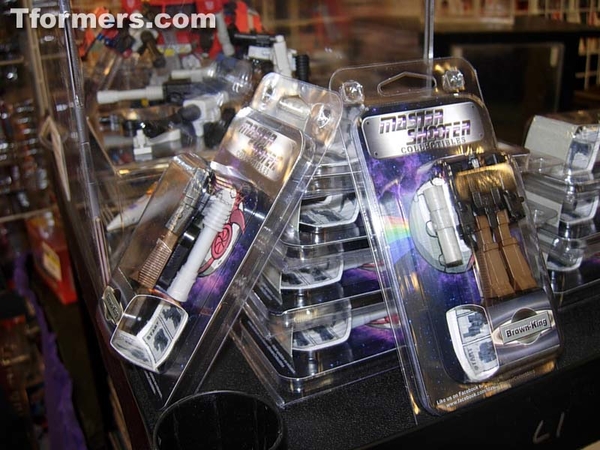 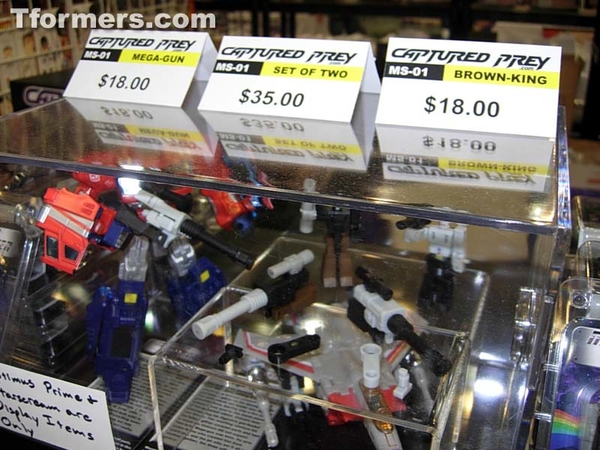 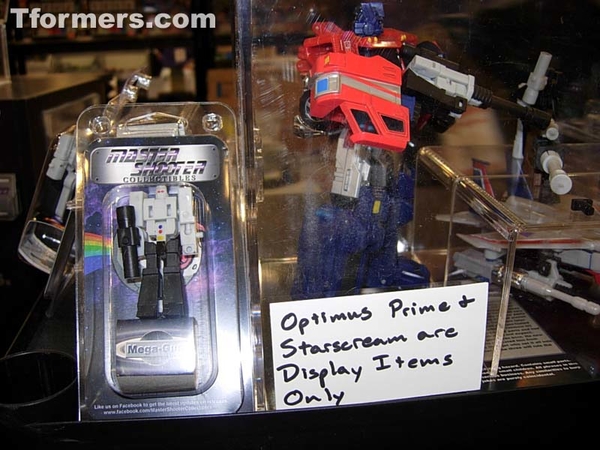 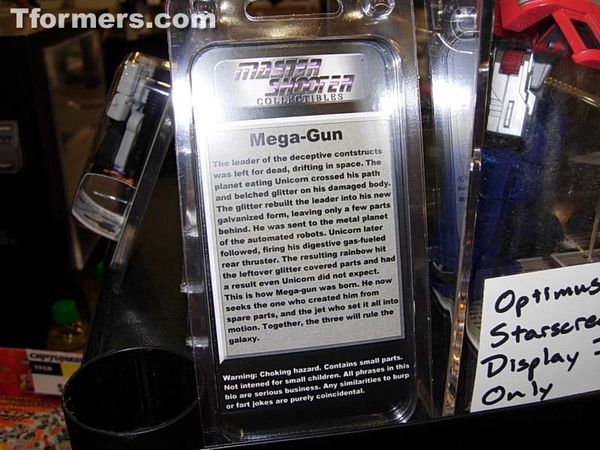 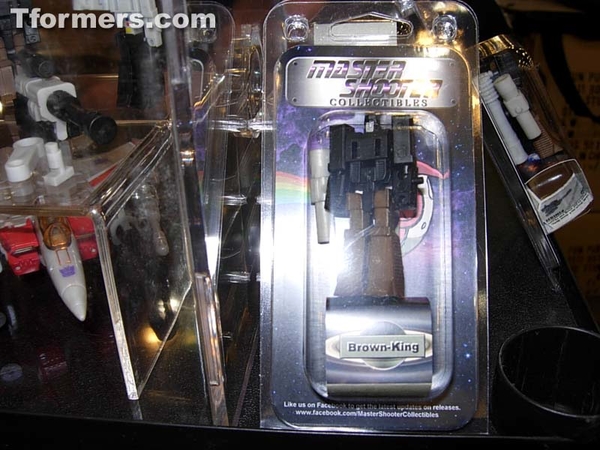 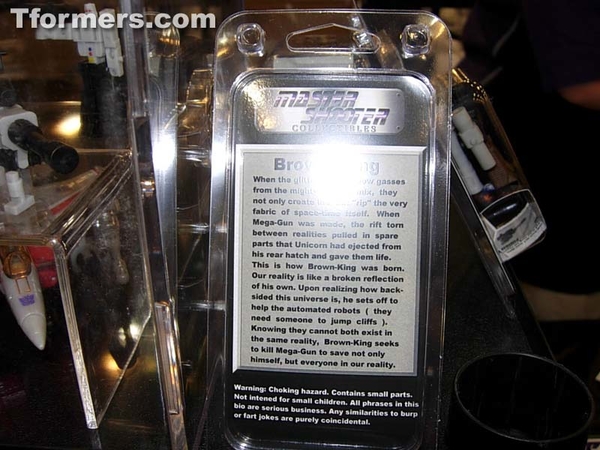 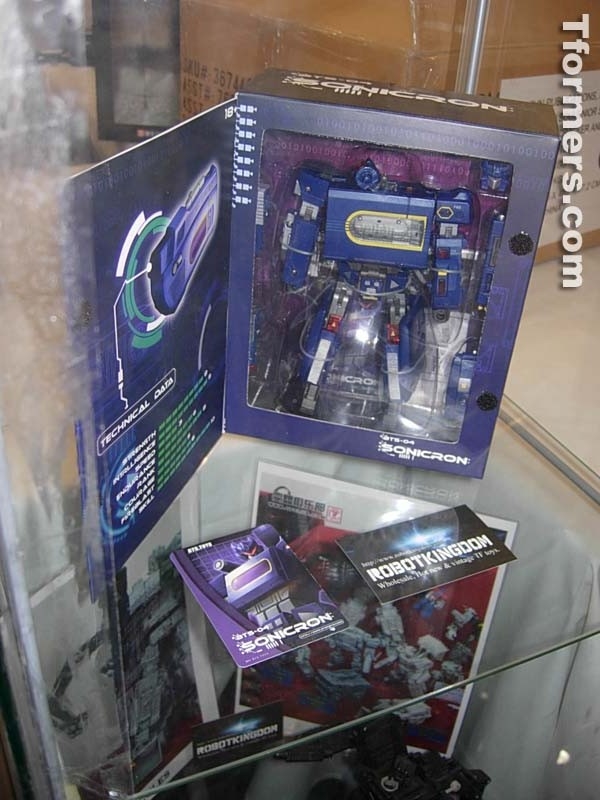 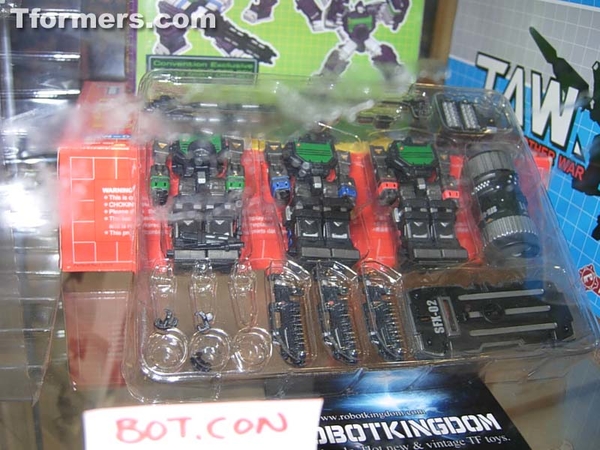 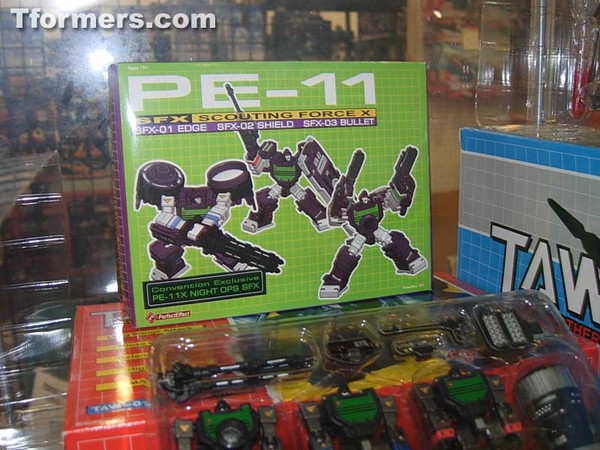 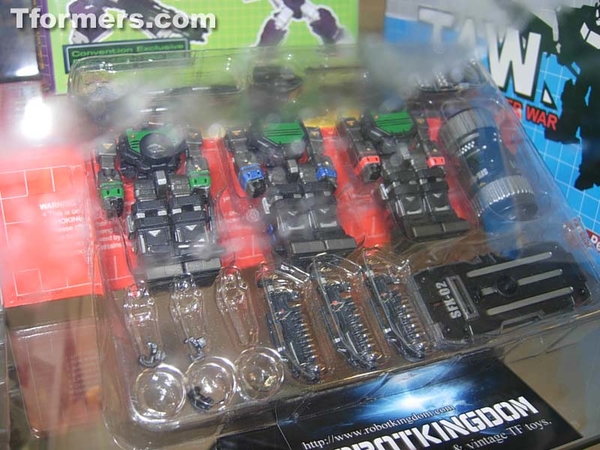 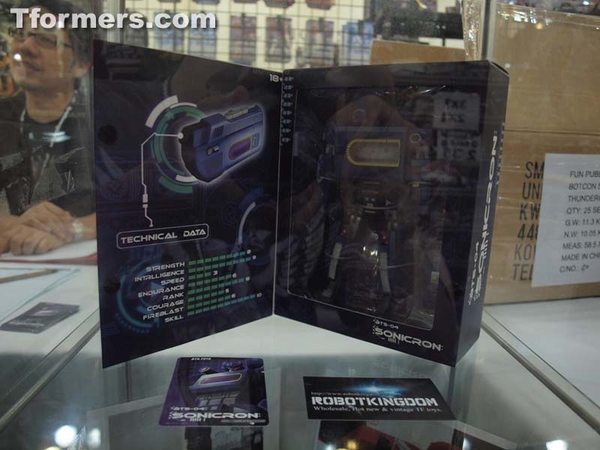 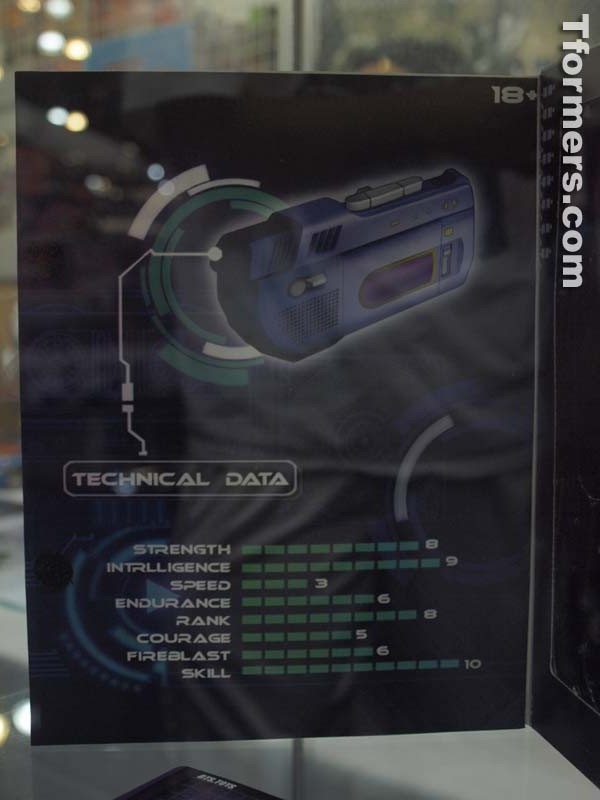 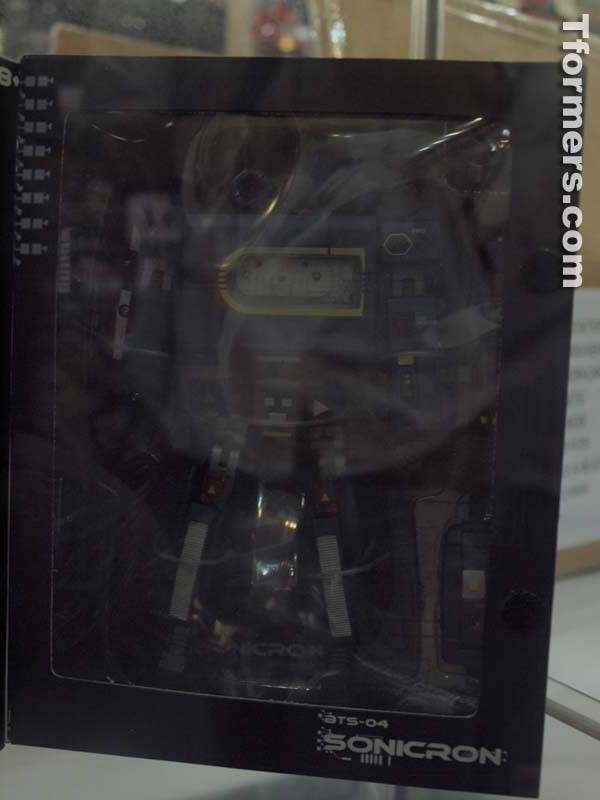 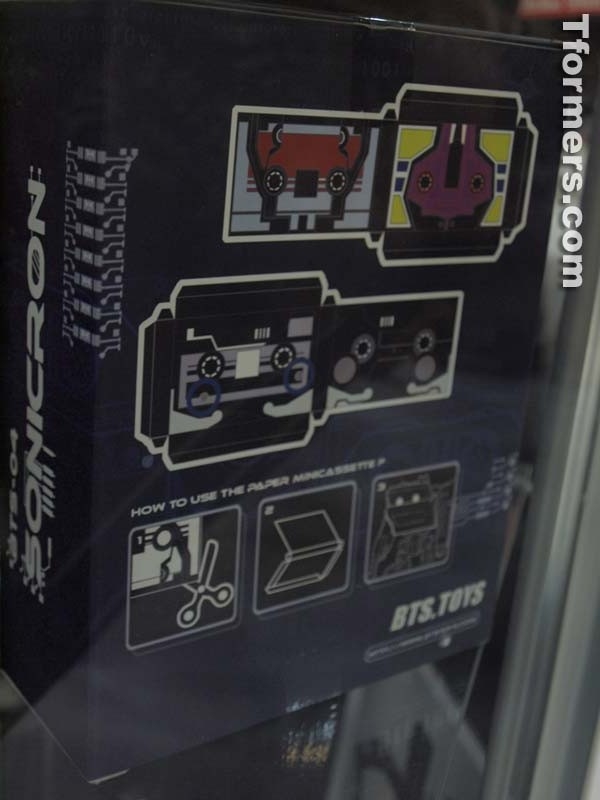 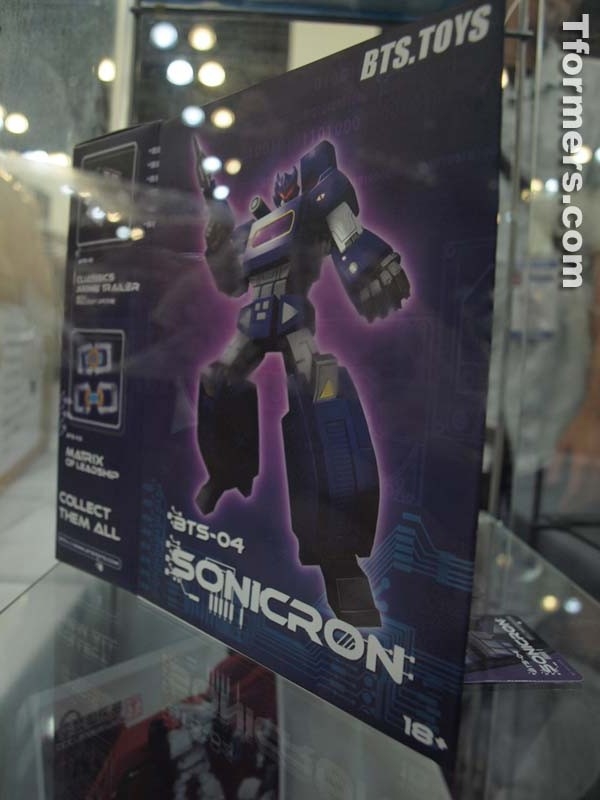 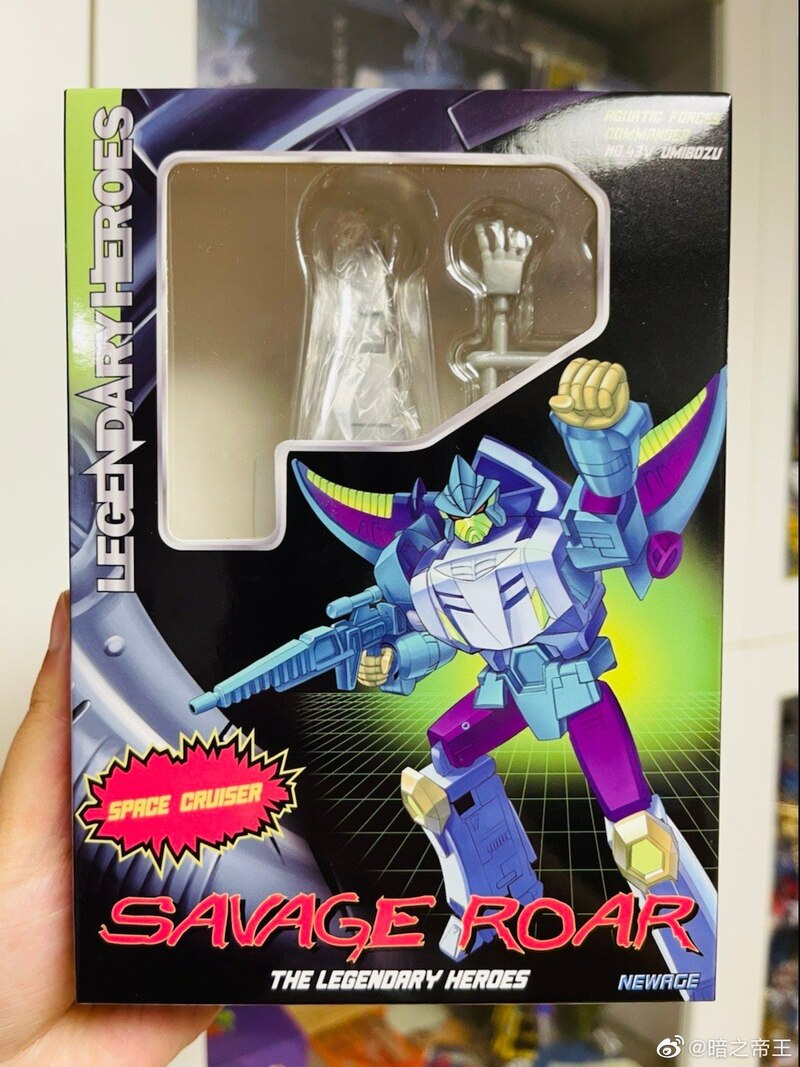 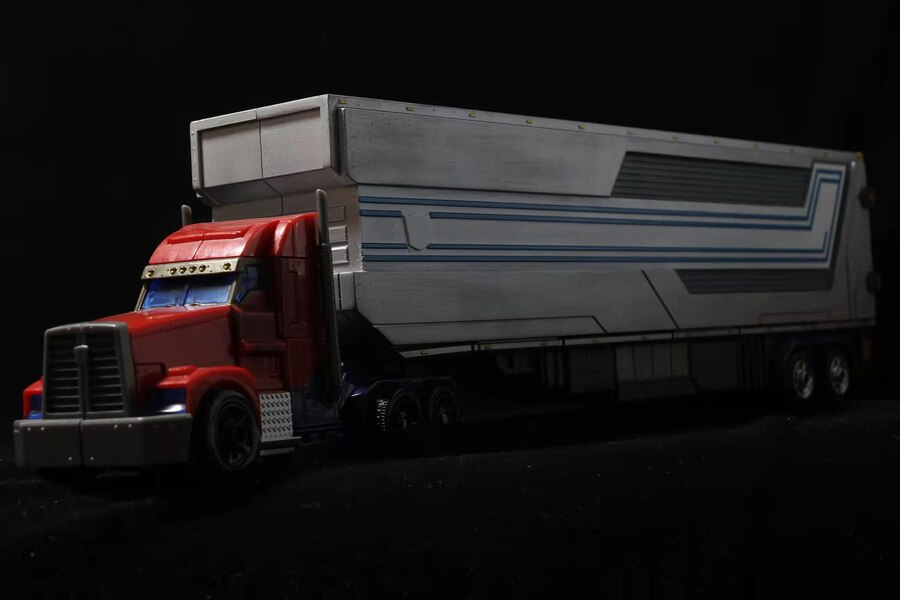 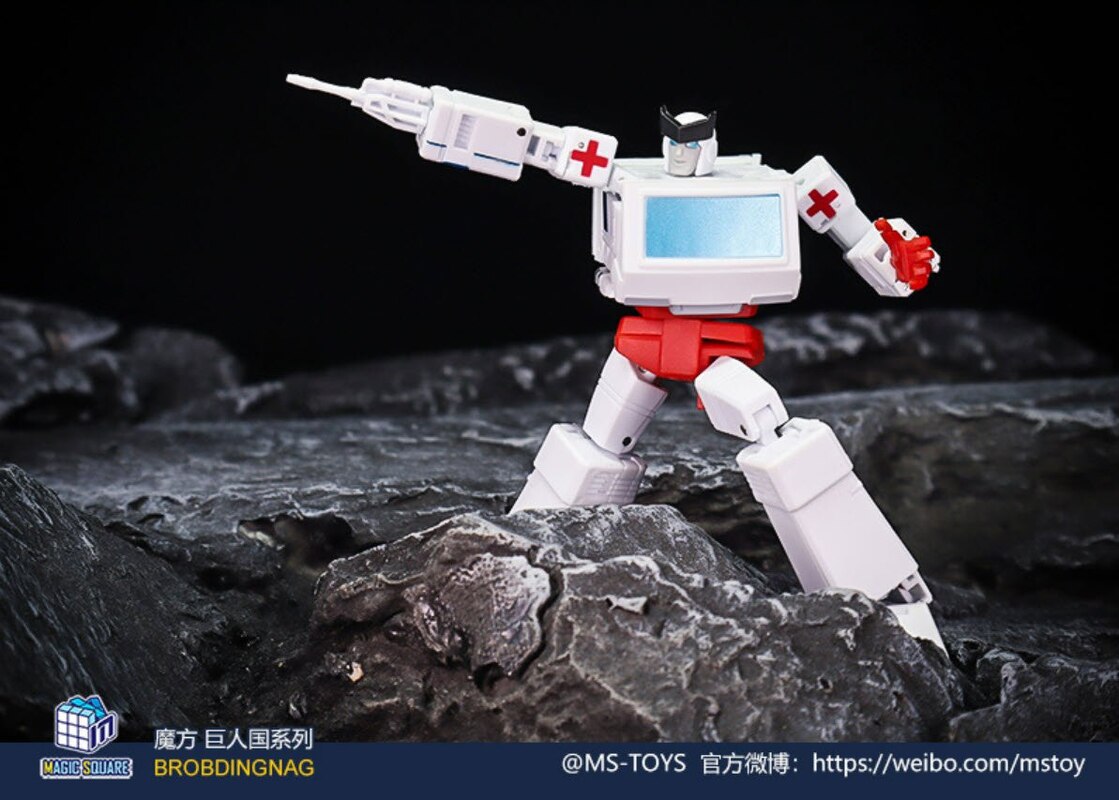 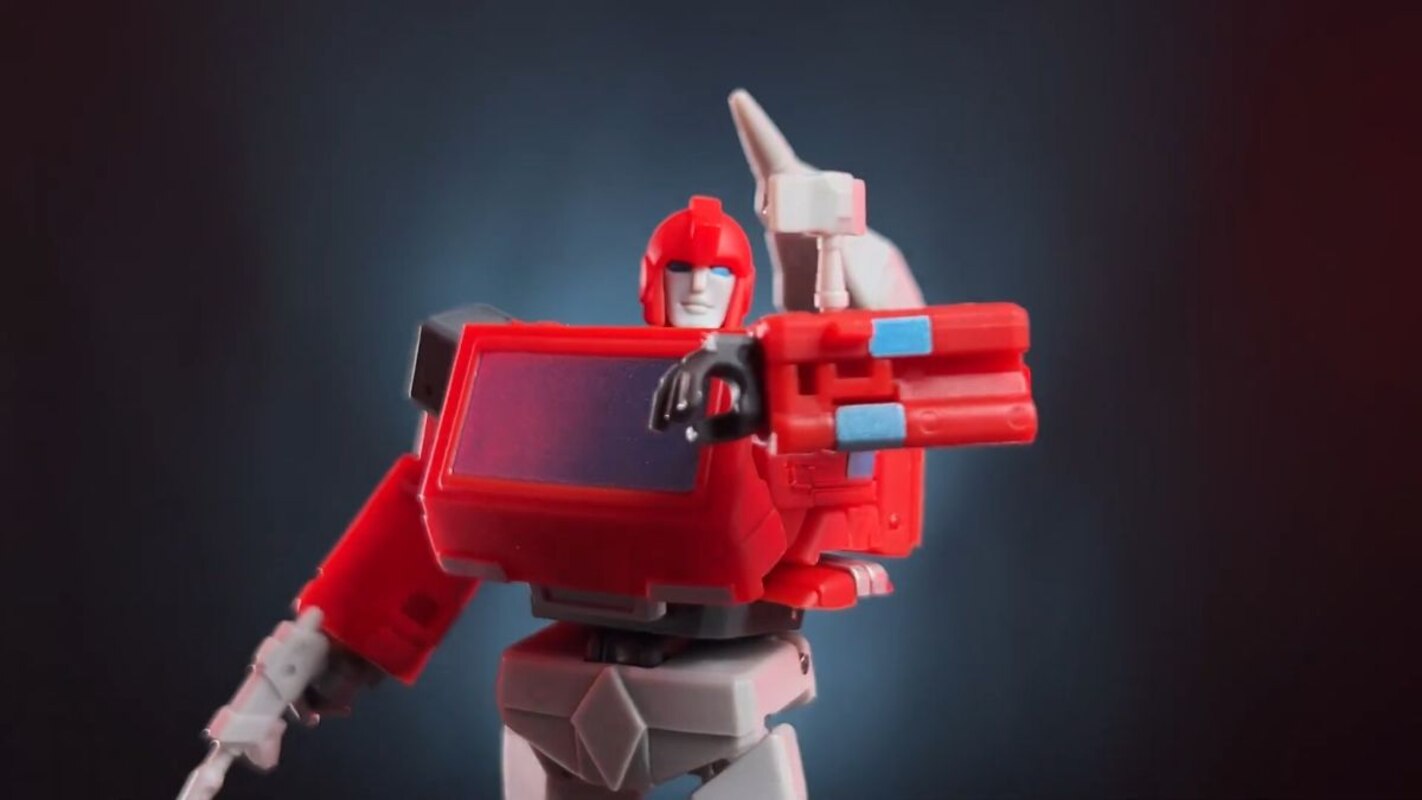 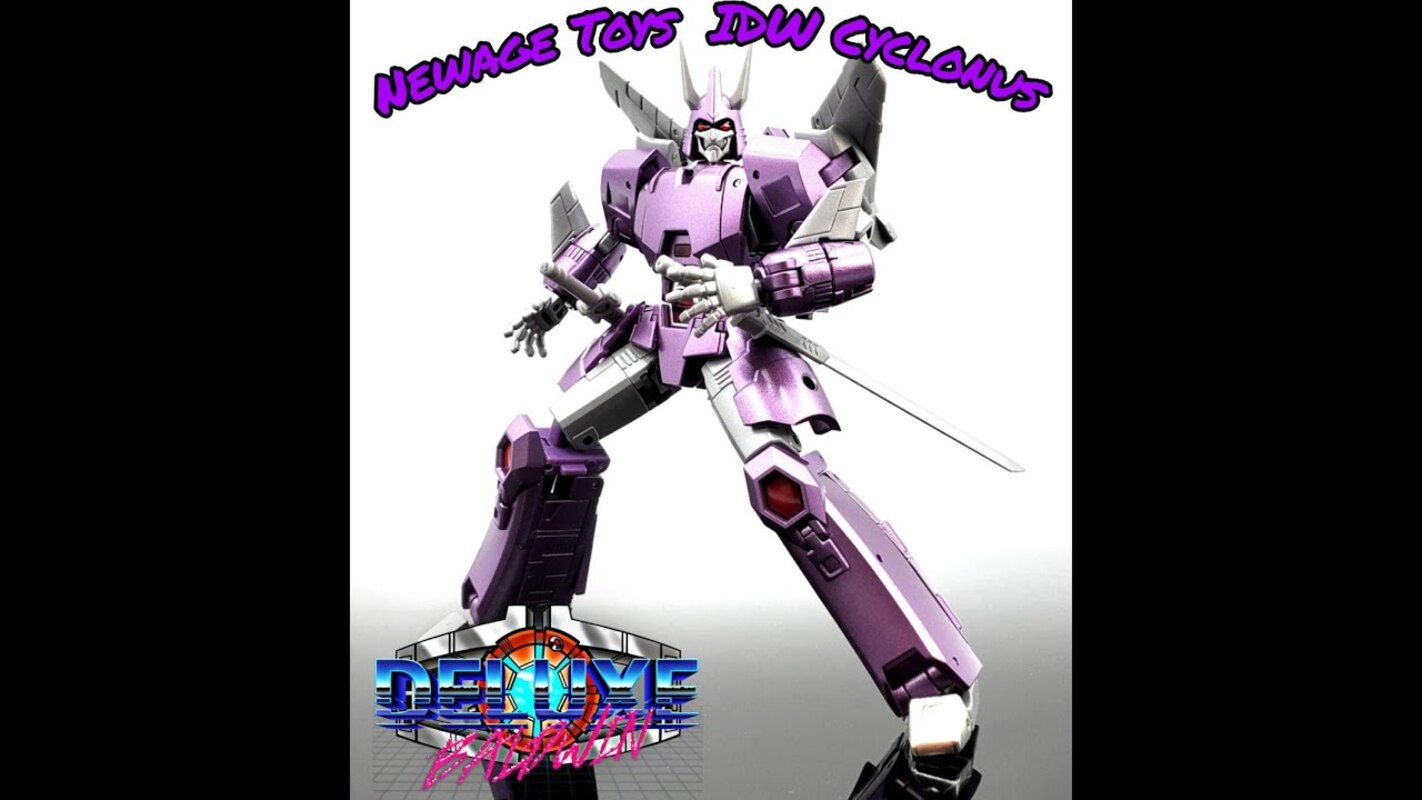 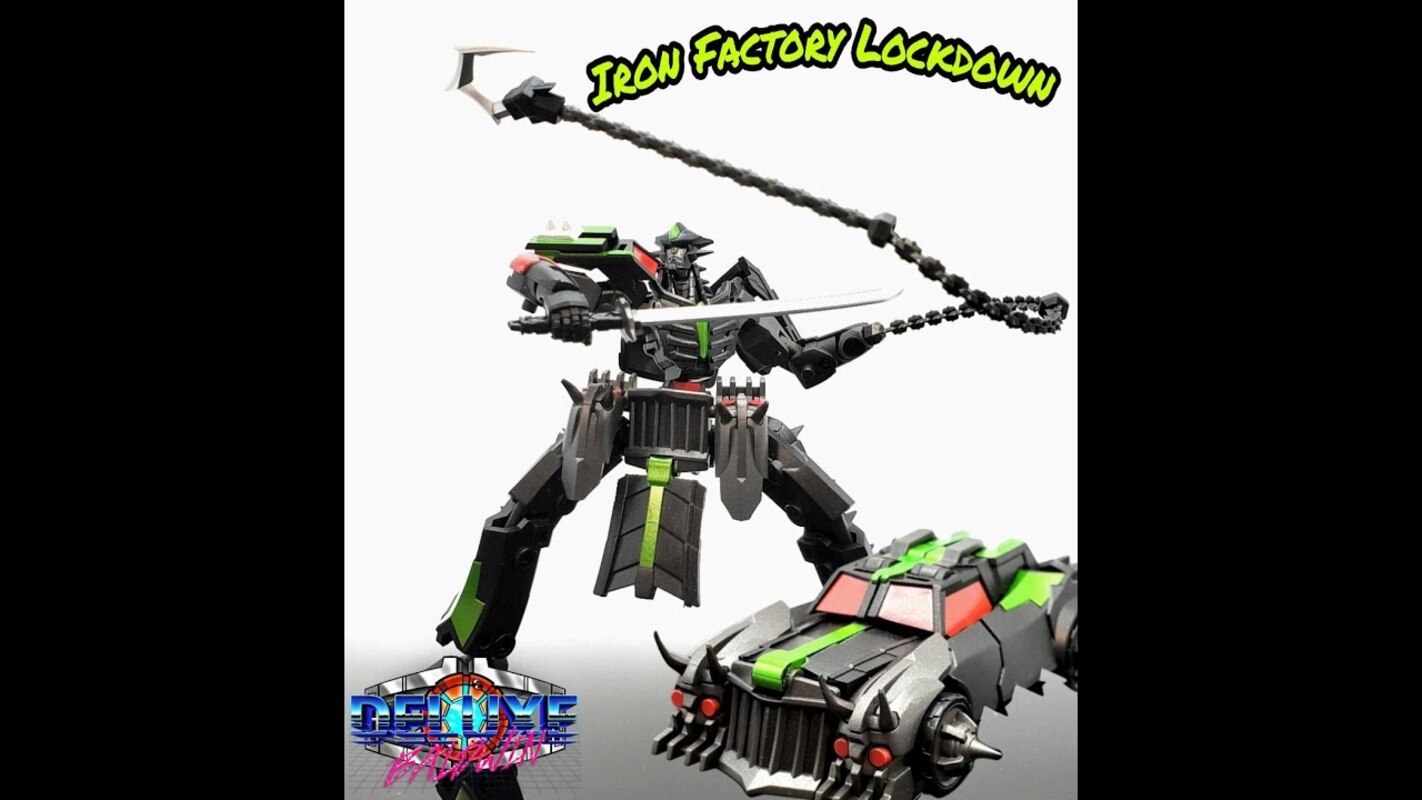