So that sole image from a couple of months back was true. The Reveal the Shield G2 Optimus Prime is being reused again for another Shattered Glass Optimus Prime. The $95 set also includes Kick-Over, a Reveal the Shield Jazz redeco with a new head mold. Thanks to soundwavempl for the toys. Head into the full article for the bios and a full gallery.
Optimus Prime
"All sentient being are free to follow me. Refusal means destruction."

Drying a major offensive in Sector 17 of the Mirtonian Quadrant, Optimus Prime was severely damaged and his Laser Core almost extinguished. Abandoned by this own warriors, he managed to drag himself to a CR Chamber in a remote outpost nearby. With the help of each local tech, he was able to fashion a new, upgrade body. Reborn, this body not only provided Optimus with more strength and faster processing power but it also affected his psyche making him believe that he was indestructible and the true embodiment of power. Returning to Polyhex, he destroyed several of the warriors who had abandoned him and re-established his role as leader. In addition to upgrading his body, Optimus also updated his weaponry by fashioning a sword out of the mysterious "G-Metal," allowing him to slice through enemies in a single blow.

KICK-OVER
"I want to show them what a good student I was."

KICK-OVER's combat training was earned using unconventional manners. As a prisoner help by the DECEPTICONS of Polyhex, KICK-OVER was forced to fight his fellow AUTOBOTS in the gladitorial arena fondly referred to as "The Greasepit" by their captors. There he gained in-depth knowledge and experience through intense hand-to-hand combat; it was learn fast or be terminated. When a poewr struggle amonst the DECEPTICON rules at DARKMOUNT, KICK-OVER used the distraction to head his fellow prisoners to freedom. His experiences in the gladitorial pit have never left his processors, as even now he overheats when he thinks of pursuing his revenge against his jailors. His distrust of DECEPTICONS extends to anyone where the emblem, regardless of their universe of origin. Amplifiers on his back combine with his sonic blaster to create deadly vibration capable of shaking even the molecular bounds of solid matter. 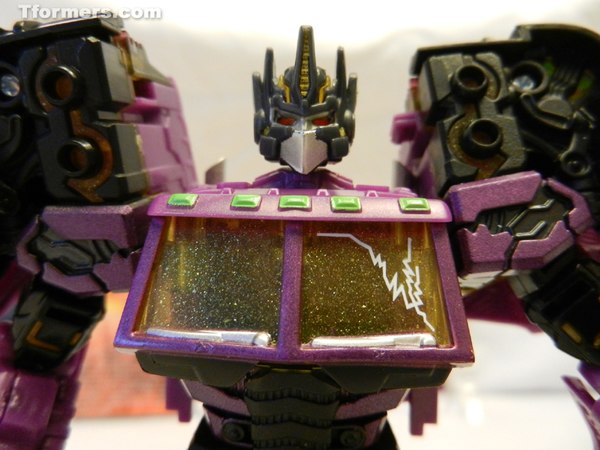 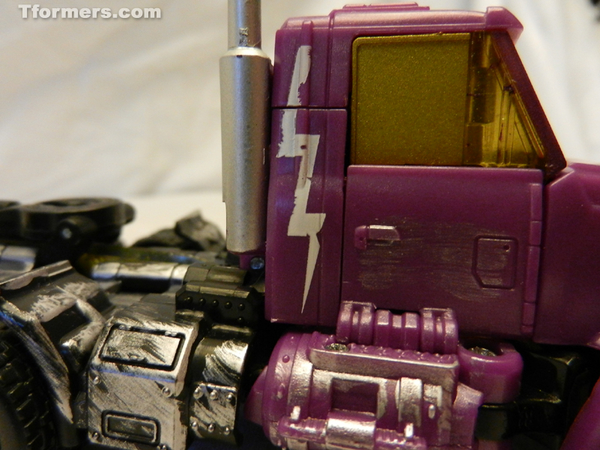 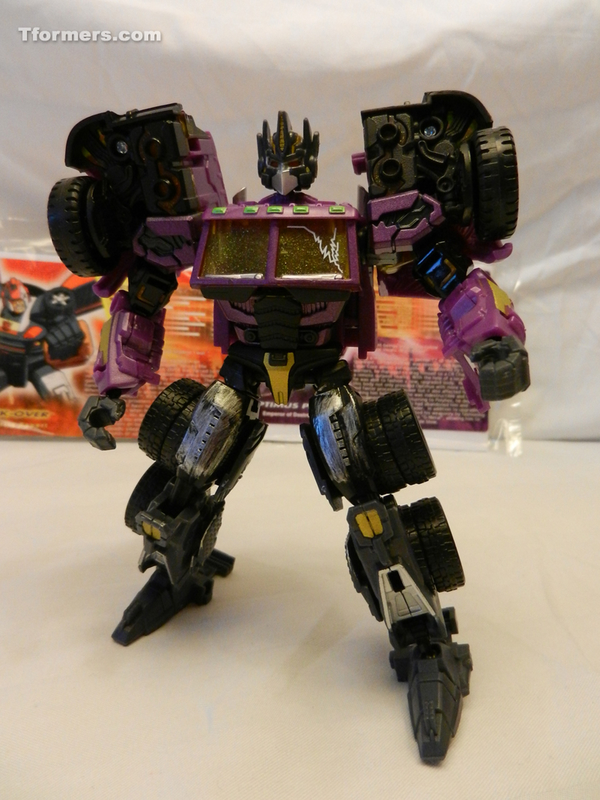 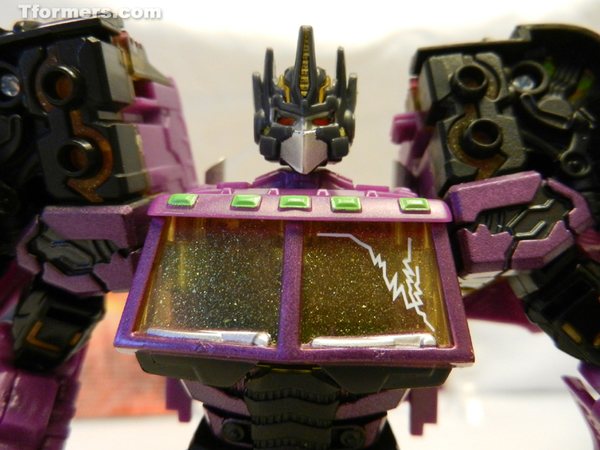 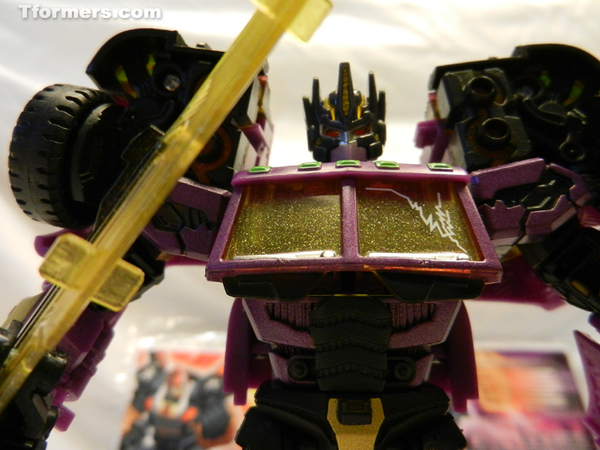 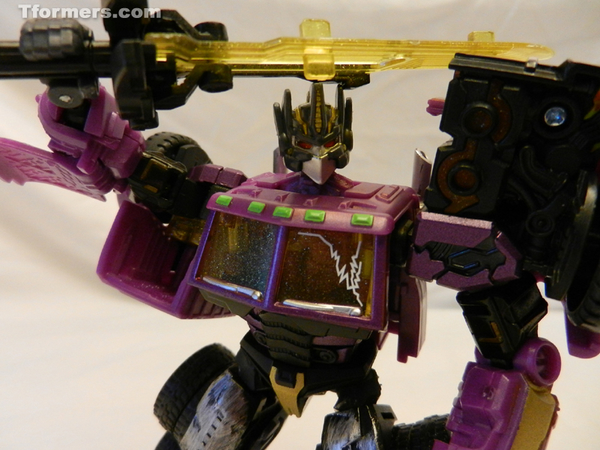 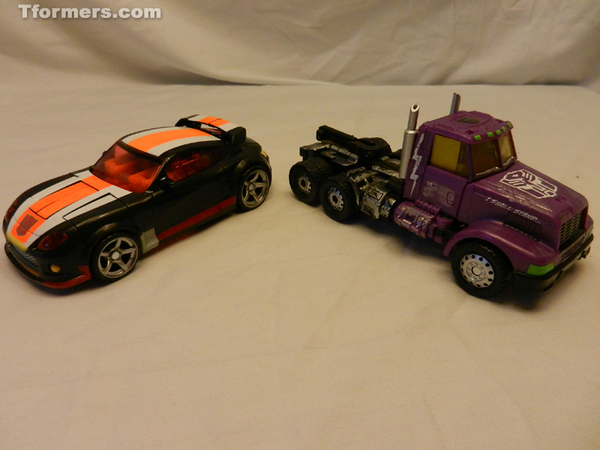 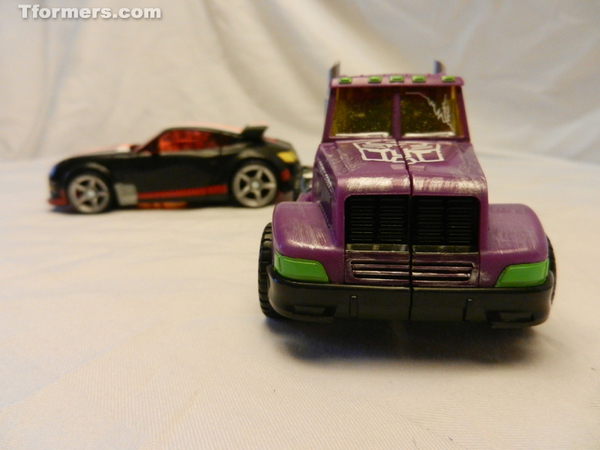 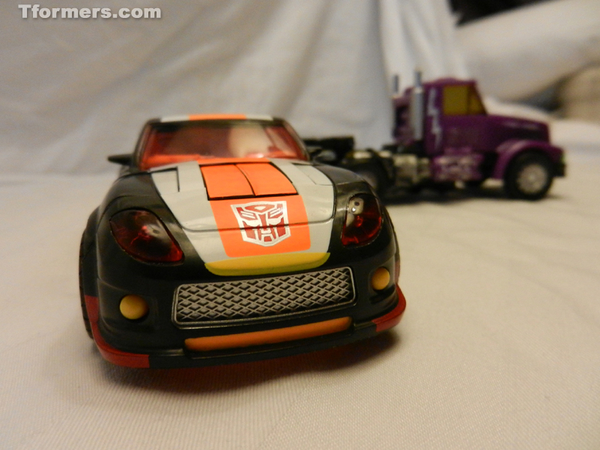 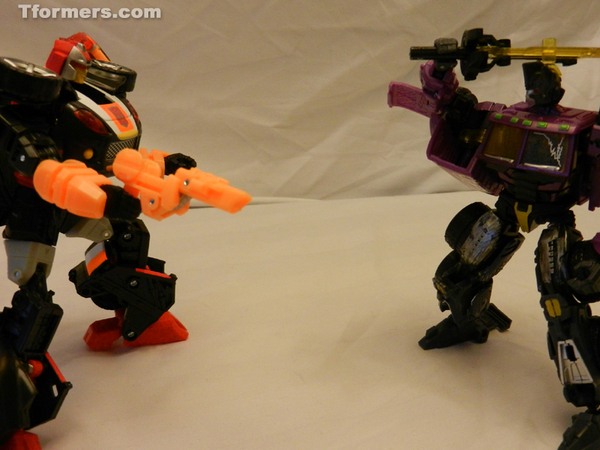 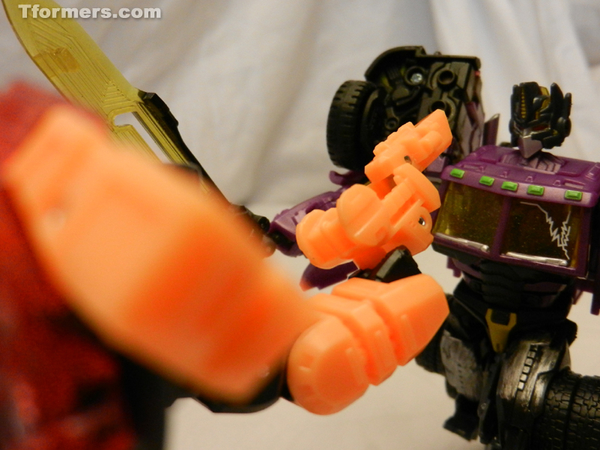 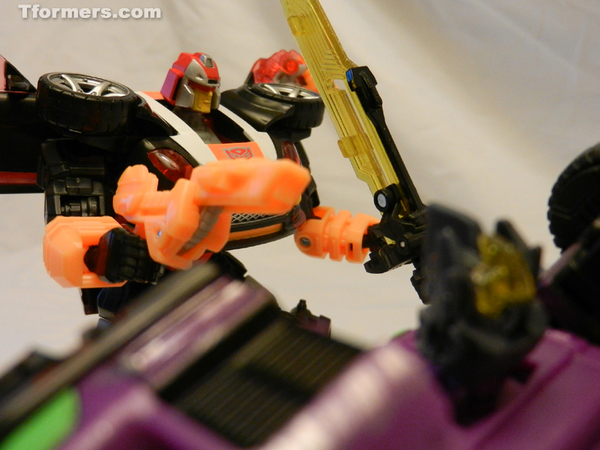 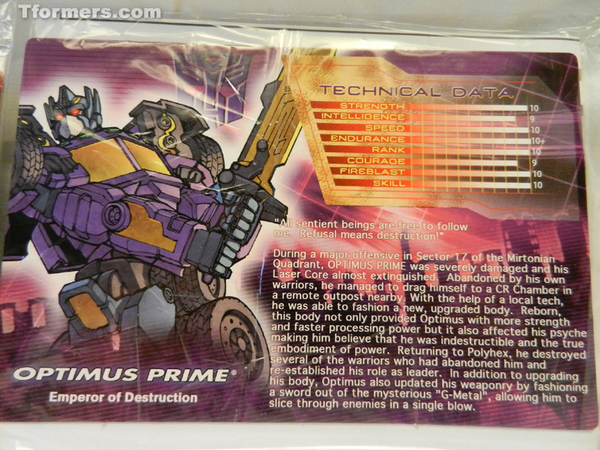 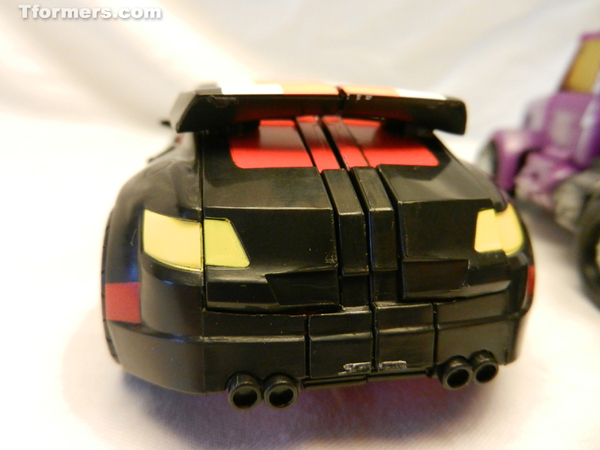 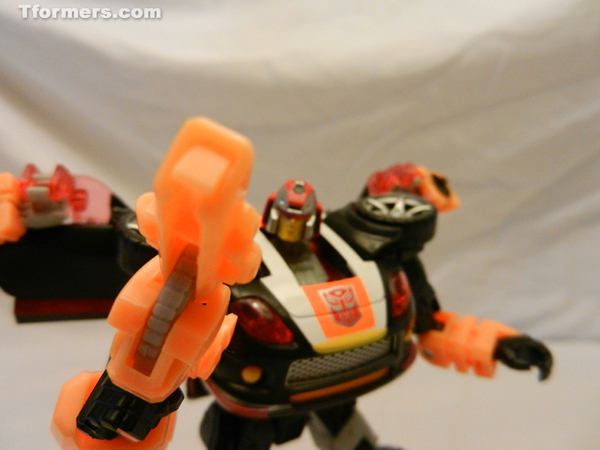 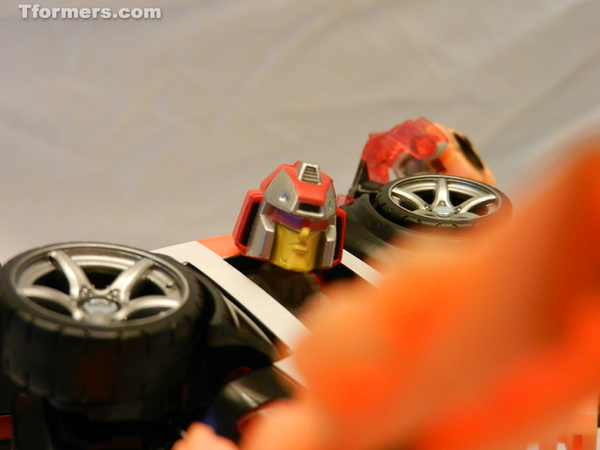 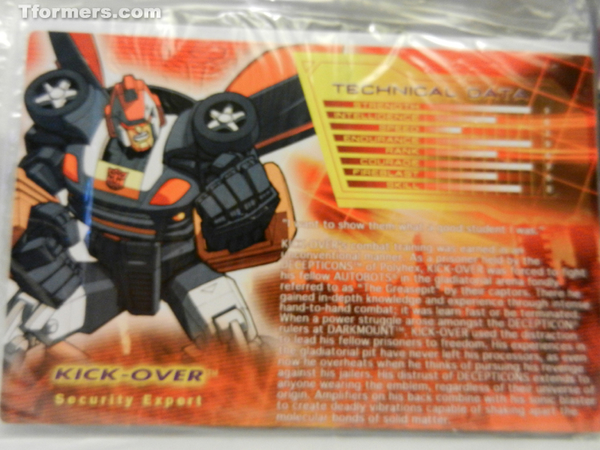