As the update reminds us, events being canceled has become all too familiar and it with much sadness we learn today that the return of the Transformers BotCon Convention has been delayed to 2022. Read their full post with details about the decision and their plans for the following year below for the full details.

The following announcement is one we as pop culture fans have gotten use to hearing over the last year, but that doesn’t make it any less of a bummer! While efforts made across the globe due to personal hygiene, social distancing, mask wearing, and the vaccine that was introduced over the winter break indicate that by this Summer Covid-19 will be much less of a threat to the general population than it has been, we still nonetheless have canceled plans for a multi-day BotCon event for 2021. There are various reasons for this, but the primary factors include the challenges faced with holding an event of this size and being able to properly implement social distancing guidelines as well as the lead time needed to book guests and vendors. Per the latter, many of these bookings would have been made over the winter months up until now and since things were/are still very uncertain, getting show partners to commit just is not possible at this time. Those early commitments are something that are truly essential for any large sized show. All that said, there is no reason at this time to believe that we will not be fully back up and running as a society by next year, so you can plan on there being a BotCon 2022! We can’t wait to see you all there!

Now! For the silver lining. BotCon as we have been saying is much more than just a show! It is a brand that has been around for over 25 years and is synonymous with both Transformers and Transforming Robots in general. Assuming that conditions continue to improve and that smaller gatherings are still very safe and feasible for 2021, you can expect to see BotCon booths at various smaller regional shows throughout the country this summer and fall. We are thrilled to announce that BotCon Booths will be at RoboCon June 18 & 19 at the Galt House in Louisville Kentucky and at the JoeFest Toy & Comic Show June 26 & 27 at the Augusta Convention Center in Augusta, Georgia. Fans will be able to chat with the BC Productions Crew, purchase the current BotCon Exclusive WASP RAIDER as well as the current BotCon T-Shirt and other BotCon related items past and present, check out some unreleased concepts, and get a sneak peek at concepts for future exclusives (when available for preview).

Keep it locked both here and at our updated homepage BotCon.com
See you all later this year and at our main event in 2022! 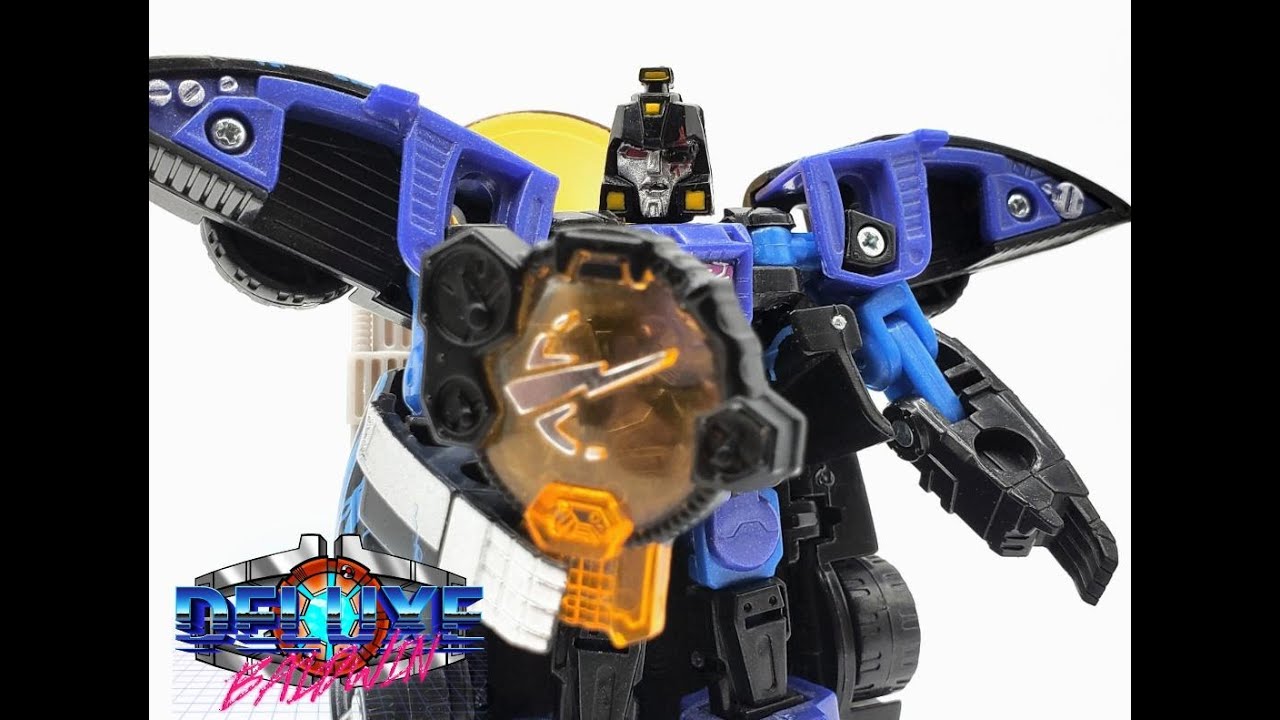 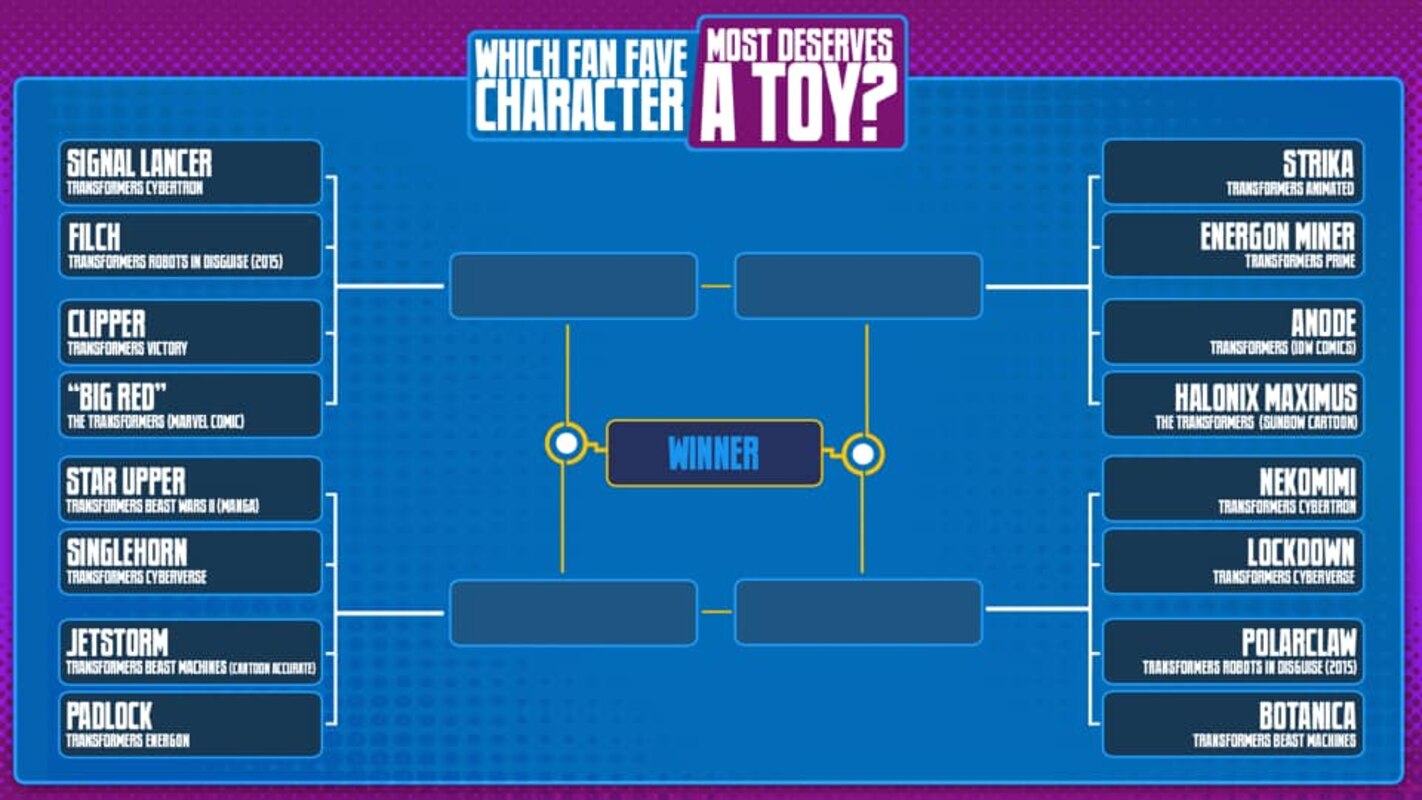 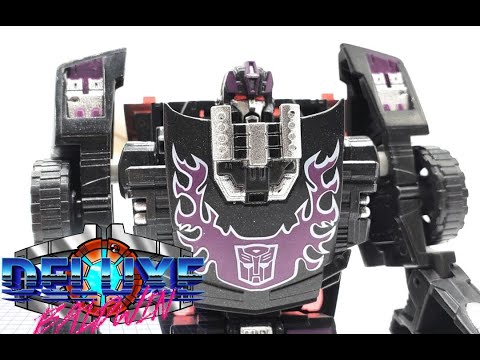 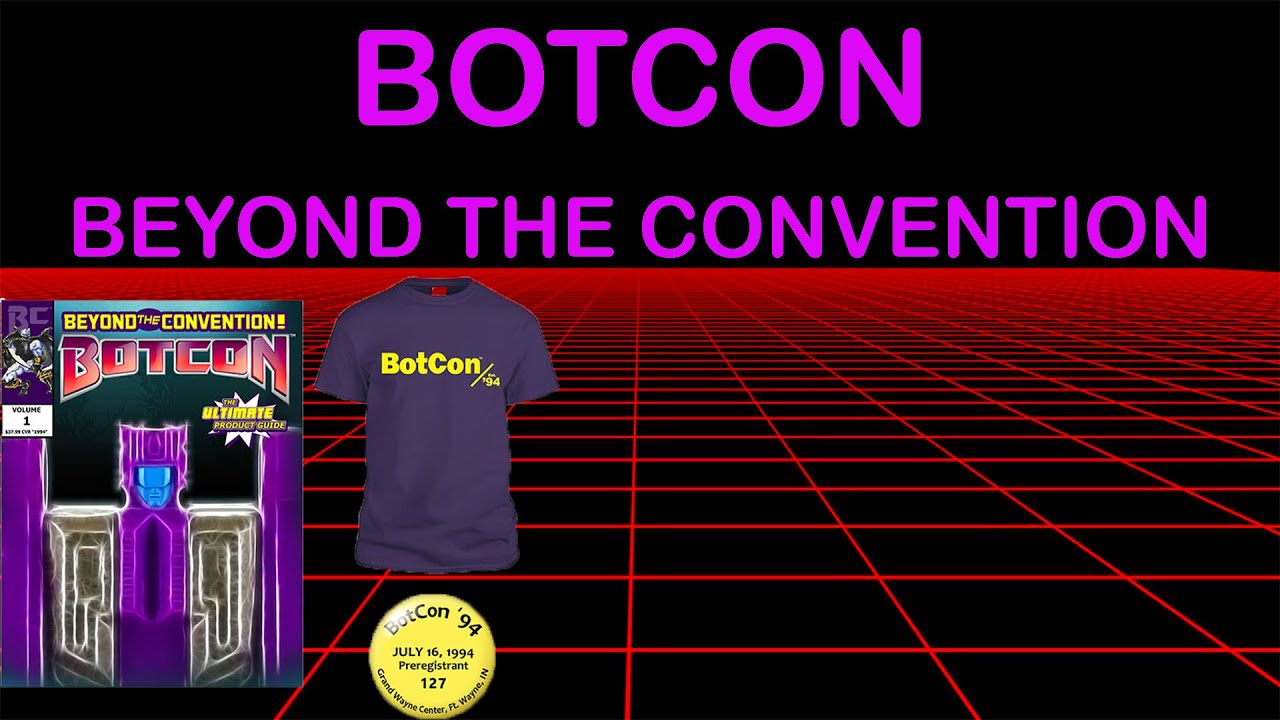 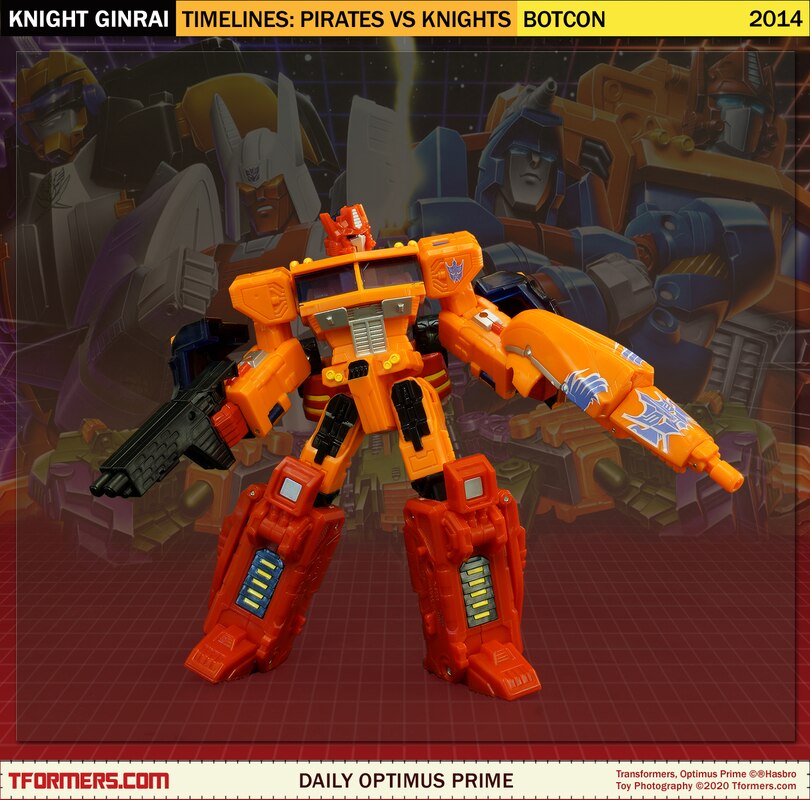